Accessibility links
Opera For Newbies: Busting Myths And Belting High Notes : Deceptive Cadence A listener's guide for the opera-curious includes a little history, a little trash-talk and some gorgeous singing. 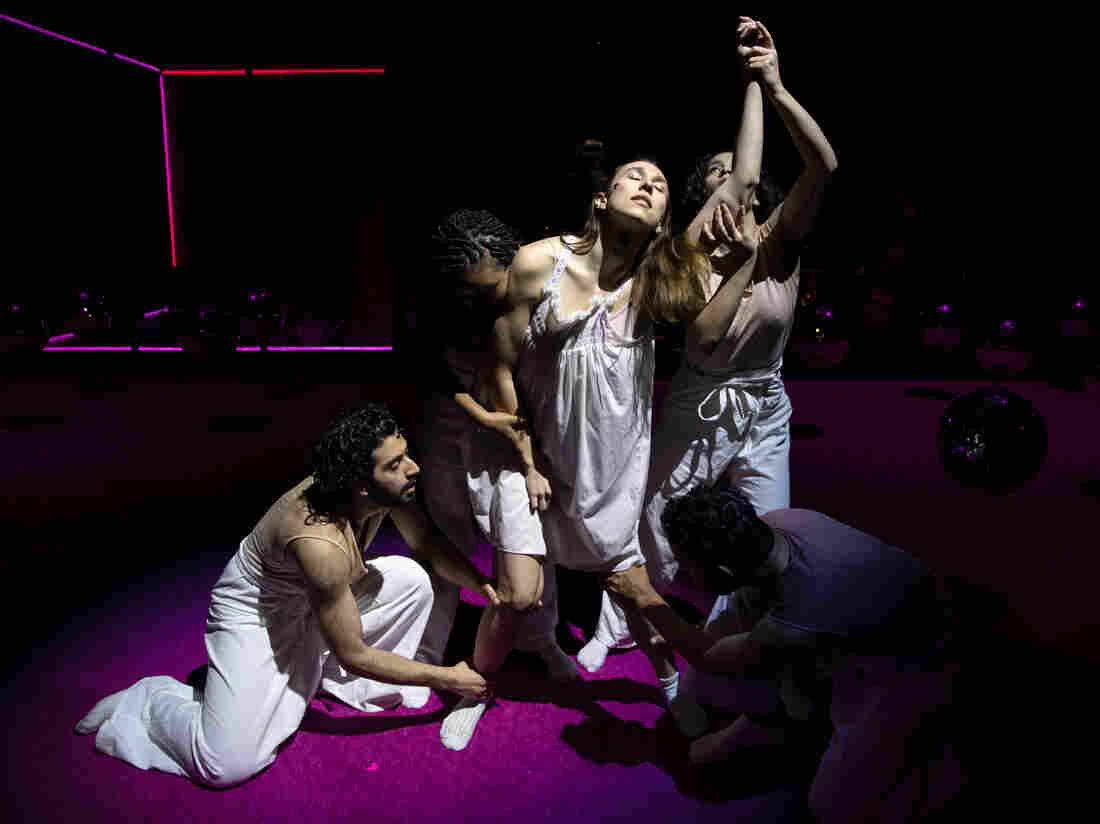 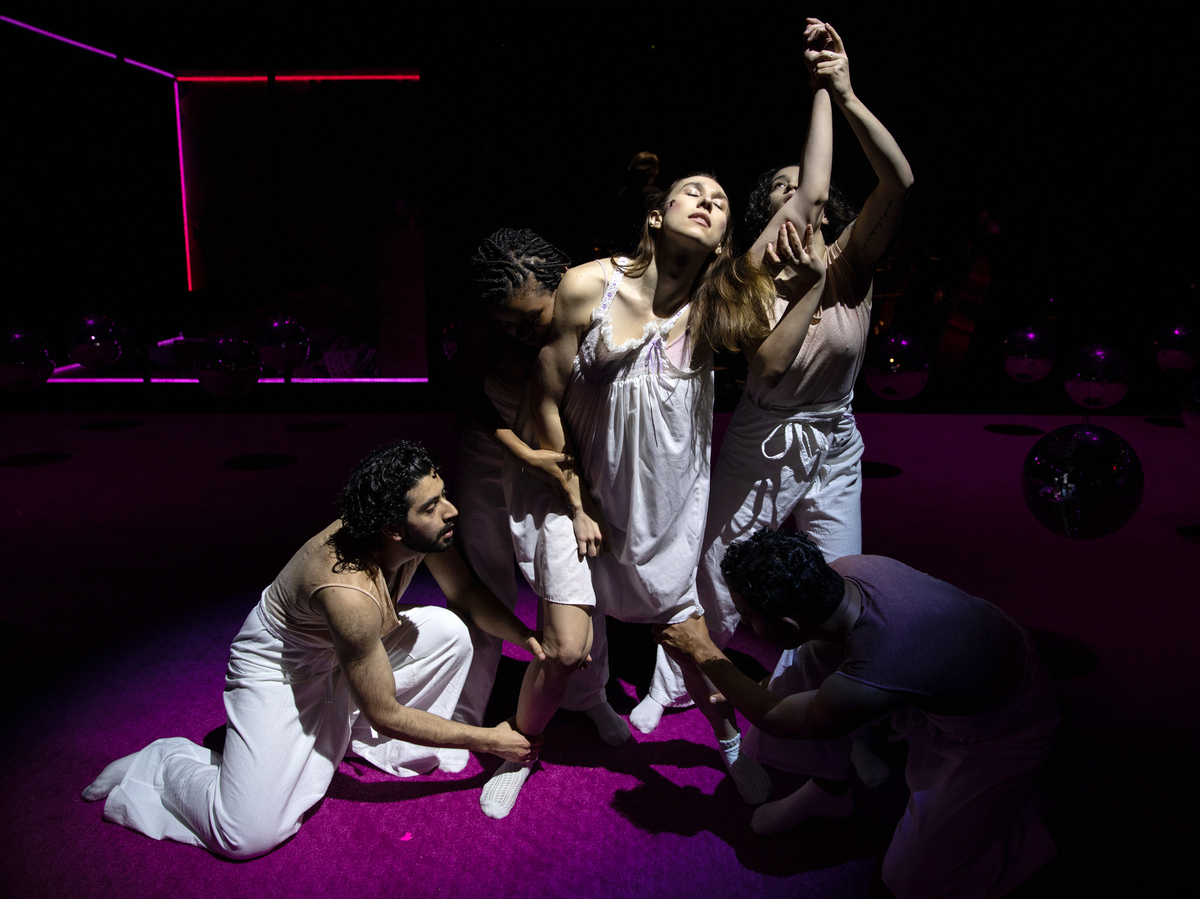 A scene from the 2019 Pulitzer Prize-winning opera p r i s m, by Ellen Reid.

We've been starting this new year off with genres of music you might not listen to, or that you say you're not a fan of — so far, we've covered jazz, country and deep house. One of those styles of music people love to say they hate is opera, so we asked NPR's resident opera expert Tom Huizenga to explain what he loves about the music and to soothe some common opera-related anxieties.

On what to love about opera

Well there's a lot to love about opera. For one thing, it's one of the most complicated art forms because, if you think about it: you've got drama, you've got music, you've got singing, you've got costumes, you've got lighting, you've got ballet sometimes. You've got all kinds of stagecraft. When all the cylinders are firing, it can be mind-blowing. But for me, it ends up being all about the voice. They've got to do it without a microphone, over the top of an orchestra, and they've got to project that voice, even if it's soft, way up to the nose-bleed seats. A great example of delicate singing is from the Spanish soprano Montserrat Caballé who sculpts a gorgeous line, with painterly precision, in the aria "D'amor sull'ali rosee" from Verdi's Il trovatore, all on a single breath.

On the three common excuses to avoid opera: price, length and language

The average price of a ticket for the Rolling Stones' 50th anniversary tour was $624. You can go to the Met and get in for as cheap as $25.

If you're sitting through Wagner's 15-hour Ring cycle without a sandwich you've got problems, but actually that cycle is broken up into four nights. Generally, operas are really only about two-and-a-half or three hours long. Today, many people think nothing of binge-watching away a weekend on Netflix. If you can watch 10 episodes of Fleabag in a row, you can watch an opera.

Also, we need to get rid of this American thing where we only speak one language and we only care about one language. All operas are subtitled whether you see them at the theater, whether you're watching them on DVD or on television. If you listen to tenor Joseph Calleja sing an aria from Francesco Cilea's L'arlesiana, you don't need to speak a word of Italian to understand that the character is sad and he's lost his love, a love that he can't have.

On how to get started

The first thing is: Don't stress out about it. Don't stress out about the language or not knowing about opera. Just listen. And today it's easier than ever to listen because you've got streaming services, you've got YouTube and there are a lot of innovative small opera companies, especially in the last 15 years, popping up here in the United States. So I would suggest going out and starting with some very traditional operas like La bohème, or La traviata, or Carmen, or The Magic Flute -- those are tremendous operas that tell tremendous stories.

But it's also important to realize that opera is living, breathing, evolving, malleable art form. Last year's Pulitzer Prize winner for music was an amazing opera by Ellen Reid (with a libretto by Roxie Perkins) called p r i s m, which tells an arresting story of a kind of shape-shifting reality of a young woman who is recovering from sexual assault. And the music is at times menacing, mysterious and luminously gorgeous.