Accessibility links
Plácido Domingo And London's Royal Opera House Announce 'Mutual' Cancellations : Deceptive Cadence The star singer, who has been the subject of numerous allegations of sexual misconduct, will not be singing in a production of Verdi's Don Carlo this summer. 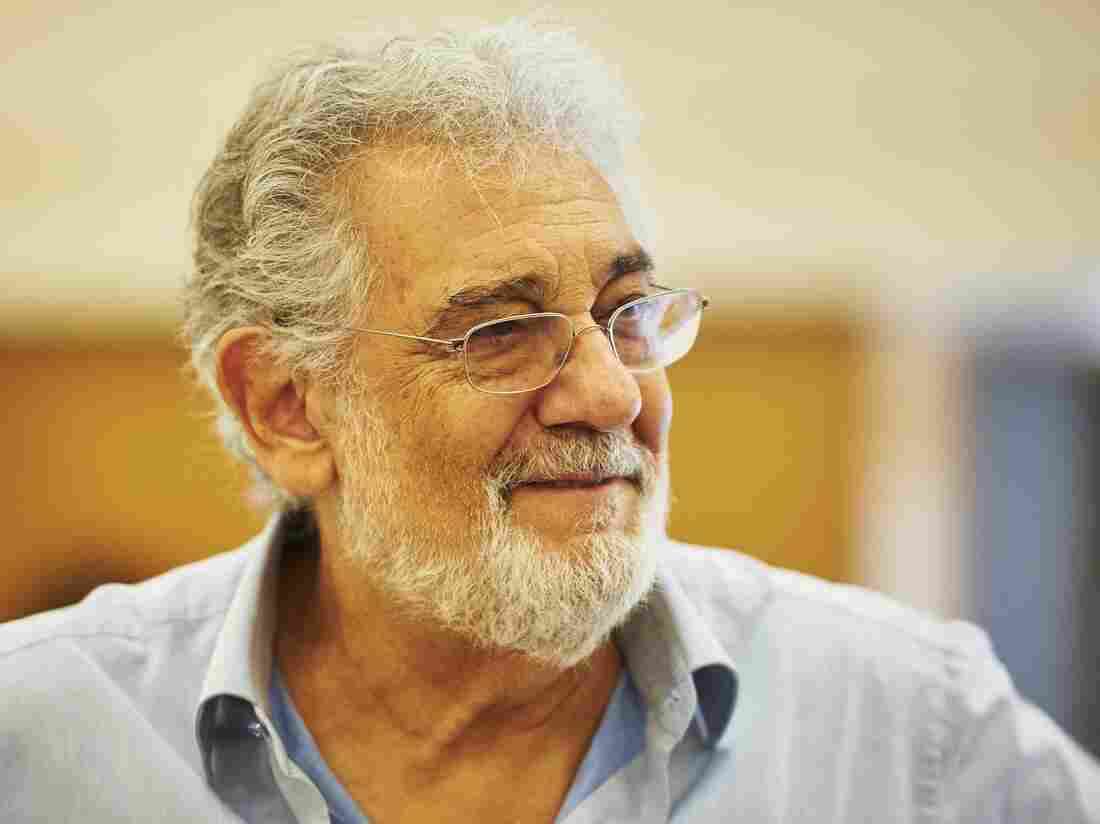 Plácido Domingo, attending rehearsals at the Royal Opera House in London in 2015. The singer has pulled out of performances there this summer. Niklas Halle'n /AFP via Getty Images hide caption 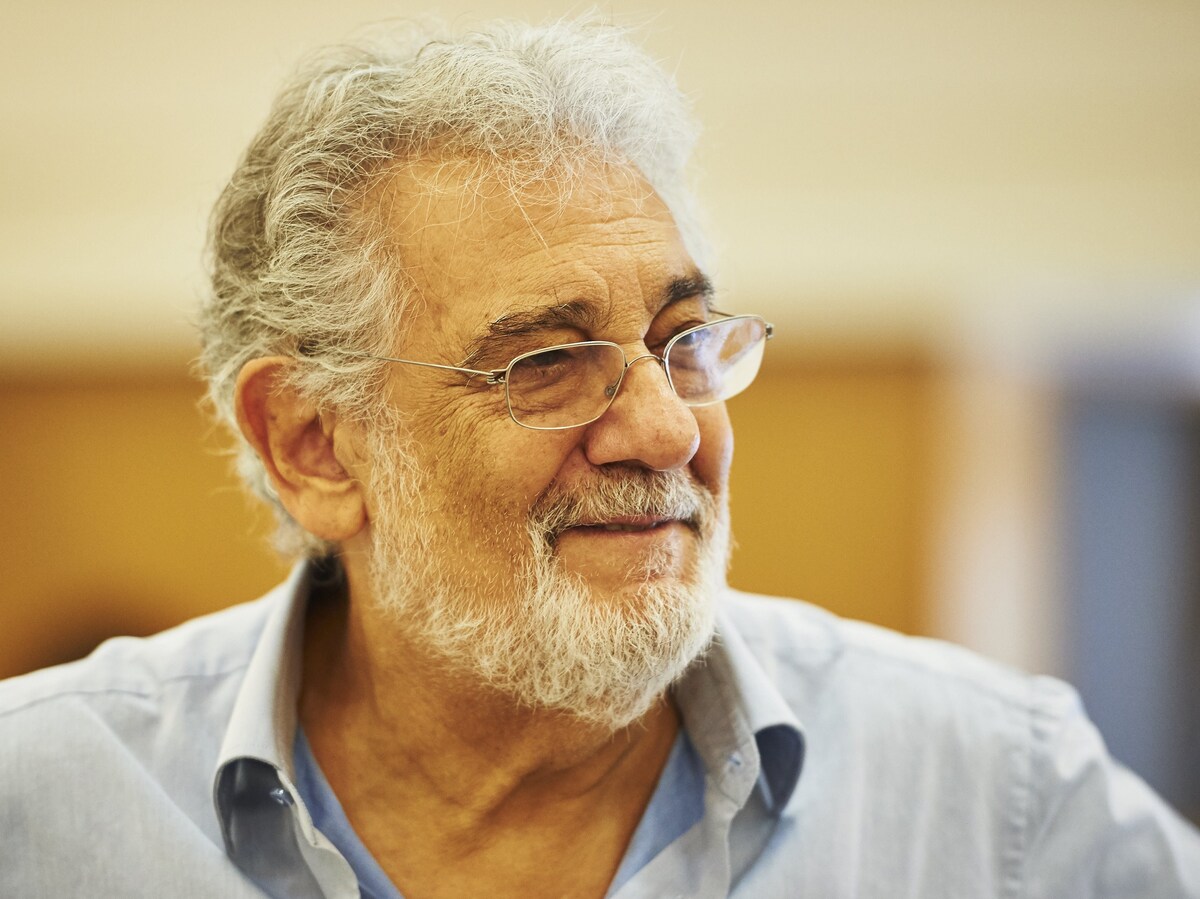 Plácido Domingo, attending rehearsals at the Royal Opera House in London in 2015. The singer has pulled out of performances there this summer.

Plácido Domingo, who began singing at London's Royal Opera House in 1971, will not be performing with the company in scheduled performances this summer, according to a statement provided to NPR Friday morning.

An investigation into sexual misconduct against the star singer by the American Guild of Musical Artists was released last week, which found that Domingo had engaged in "inappropriate activity" with women "in and outside of the workplace."

In response, the 79-year-old singer issued an apology on Feb. 25, before appearing to walk it back two days later. Also last week, Domingo lost May performances with Madrid's National Theater of Zarzuela, following their cancellation by Spain's Ministry of Culture and Sports.

The Royal Opera House made it clear that the company is not responding to any allegations made against Domingo from within its organization.

"We would like to confirm that we have received no claims of misconduct against Maestro Domingo during his time at the Royal Opera House and are sympathetic of his reasons for stepping down."

The statement concludes by noting that they will announce Domingo's replacement "in due course."