Accessibility links
C.P.E. Bach: Mercurial Diversions For Uncertain Times : Deceptive Cadence In a new album of keyboard concertos, hear how J.S. Bach's son charted his own startling and original path in music that sparkles with unpredictability 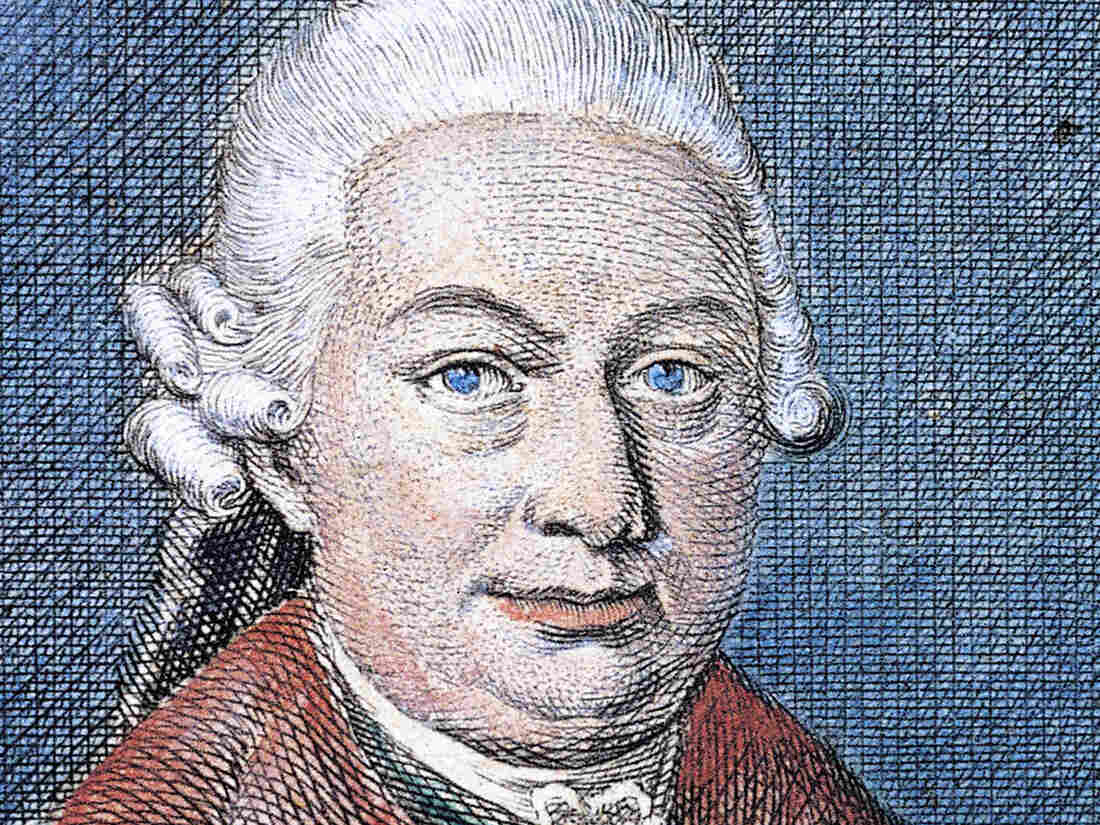 Carl Philipp Emanuel Bach's mercurial music, with its sparkle and unpredictability, was a departure from the style of his father, Johann Sebastian. De Agostini Picture Library/Getty Images hide caption 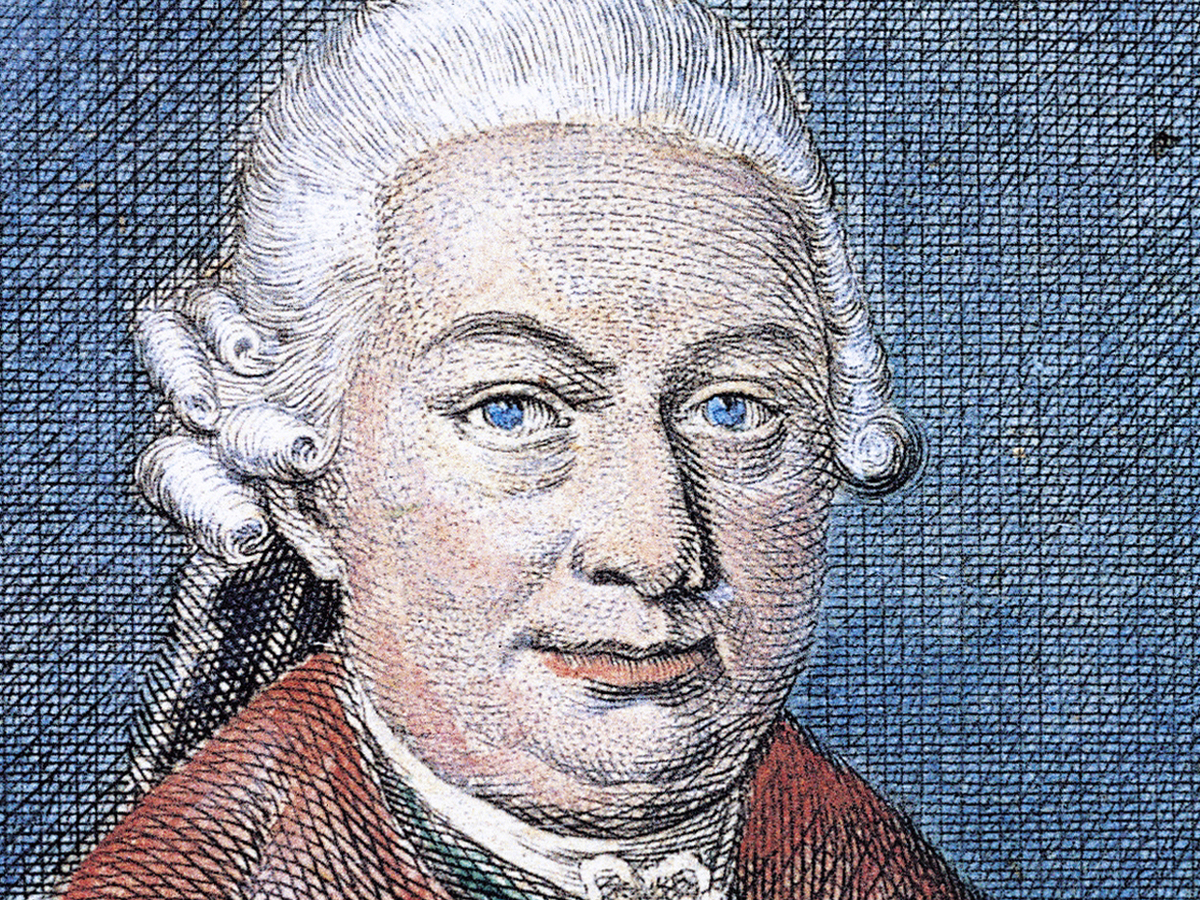 Carl Philipp Emanuel Bach's mercurial music, with its sparkle and unpredictability, was a departure from the style of his father, Johann Sebastian.

In these days of uncertainty, music can provide a safe haven, an escape, or even a boost of energy. I've found all of that and more in a new recording of the music of Carl Philipp Emanuel Bach, the second oldest of Johann Sebastian's musical sons, and a composer who continually fascinates me.

A new album of C.P.E. Bach's keyboard concertos is keeping my spirits buoyant these home-bound days. Michael Rische, leading the Berliner Barock Solisten, performs the music on a modern piano with equal parts elegance and exuberance. If you're new to C.P.E. Bach, this is a satisfying starter kit.

A Kid Named Carl Stirs Up The Bach Musical Dynasty

Carl Philipp Emanuel Bach was born in 1714, educated by his dad, then spent nearly 30 years in Berlin as the harpsichordist to Frederick the Great before decamping to Hamburg to become the city's director of church music. As a composer, Bach charted his own startling, original path and was a principal proponent of a trend called Empfindsamer Stil, or loosely translated, "sensitive style." In Versuch über die wahre Art das Klavier zu spielen, his 1753 treatise on how to play the keyboard, Bach emphasizes music's ability to touch the heart and trigger emotions, saying that musicians should play "aus der Seele," from the soul.

In his music, Bach zigs and zags, suddenly slams on the breaks, punches the gas or, in the Allegretto from the E minor concerto from 1748, dares to interrupt the piano with stentorian outbursts of strings.

Bach's restless and quirky game plan is perhaps a rebellion against his father, whom he considered old-fashioned. C.P.E. is often thought of as a bridge from the baroque era to the new age of Haydn, Mozart and Beethoven. But I think he also foreshadows the freewheeling romantics. In the Minuet of the C minor concerto, from 1771, Rische's piano pleasantly skips along until it hits a brick wall, then gets a blast of orchestral dissonance before the music pivots to a completely new thought. Bach's blueprint for this concerto includes weaving the principal themes of all four movements together at the end. It's a device echoed more than 80 years later in Franz Liszt's Piano Concerto No. 1.

Not everything in these concertos flies by with whiplash abandon. Bach's slow movements are elegant and languid, like opera arias without words. And, like the Adagio from the D major concerto, they can also sound like off-the-cuff improvisations.

There's a carefree spontaneity in these concertos that gives them a personal feel, as if you can hear the gears churning in a singular musical mind. It's that sense of the unexpected, even in these uncertain times, that makes C.P.E. Bach's music a welcome diversion.