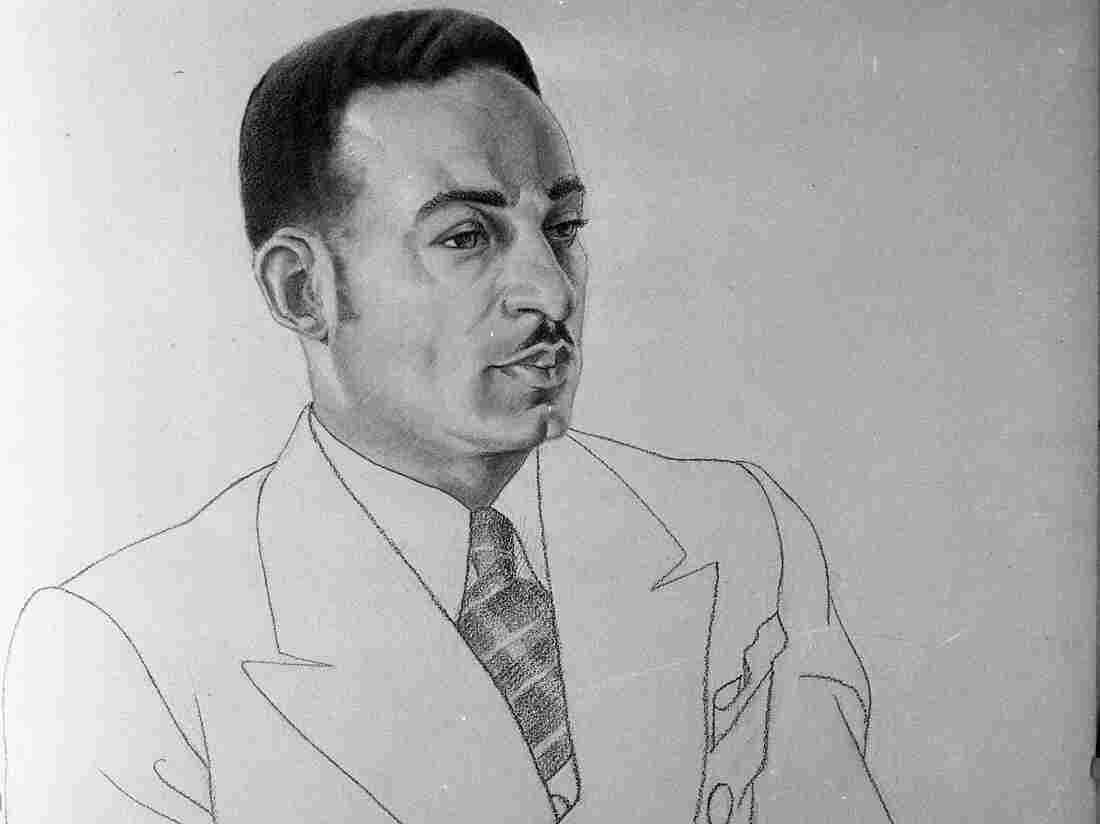 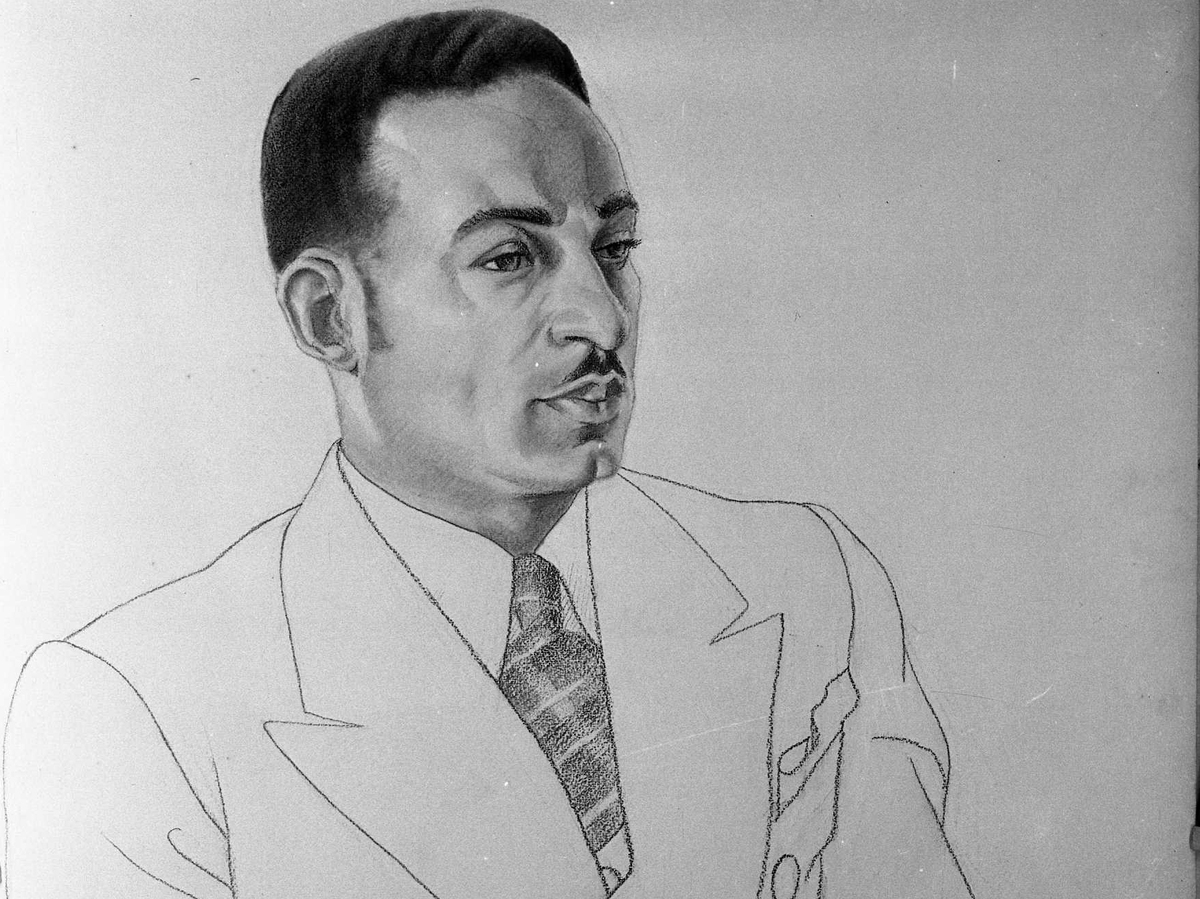 On Nov. 20, 1934, a brand new symphony brought a Carnegie Hall audience to its feet. The concert featured the Philadelphia Orchestra, led by its star conductor Leopold Stokowski. The music was the Negro Folk Symphony, by the 35-year-old African American composer William Dawson. He was called back to the stage several times to take bows after his symphony ended.

Stokowski conducted four back-to-back performances of the piece, one of which was nationally broadcast by CBS radio. One New York critic called it "the most distinctive and promising American symphonic proclamation which has so far been achieved." Olin Downes, writing in The New York Times, noted: "This music has dramatic feeling, a racial sensuousness and directness of melodic speech."

The immediate success should have made Dawson a household name and buoyed him to write more symphonic works. But after just a handful of performances over the next 18 months, the symphony inexplicably dropped off the radar, and Dawson never wrote another. After decades of neglect, a new recording of the Negro Folk Symphony has finally been released this week, performed by the ORF Vienna Radio Symphony Orchestra.

The three-movement piece is emotionally charged and rigorously constructed. Dawson said he wasn't out to imitate Beethoven or Brahms, but wanted those who heard it to know that it was "unmistakably not the work of a white man." He found inspiration for the piece in traditional spirituals, which he preferred to call "Negro folk-music."

"The themes are taken from what are popularly known as Negro Spirituals," Dawson wrote for the program notes of the Carnegie Hall performance. "In this composition, the composer has employed three themes taken from typical melodies over which he has brooded since childhood, having learned them at his mother's knee."

In an article published in the Journal of the Society for American Music, Gwynne Kuhner Brown, professor of Music History and Music Theory at the University of Puget Sound, notes that Dawson didn't simply build his symphony by quoting singable melodies from spirituals. "The themes are handled with such virtuosic flexibility of rhythm and timbre that each movement seems to evolve organically," she writes, adding that Dawson offers a "persuasive musical bridge between the 'Negro Folk' and the 'Symphony.'"

William Levi Dawson was born in 1899, in Alabama. At age 13, he ran away from home to the Tuskegee Institute, where he studied music, wrote his first pieces and graduated in 1921. Ten years later, after earning a master's degree, he returned to the historically Black institution to launch its music school, while making its choir internationally famous, singing his arrangements of spirituals.

The heart of Dawson's symphony is its central movement, titled "Hope in the Night," which is not based on a spiritual. After three soft strokes of a gong, Dawson gives a plaintive melody to a lone English horn soaring over a lumbering, march-like beat in plucked strings. Dawson described it as an "atmosphere of the humdrum life of a people whose bodies were baked by the sun and lashed with the whip for two hundred and fifty years; whose lives were proscribed before they were born." In a dramatic moment later in the movement, Dawson lets the entire orchestra take over the theme.

The Negro Folk Symphony was Dawson's first and last. Stokowski recorded the piece in 1963 after Dawson made a trip to Africa and revised the music, and the Detroit Symphony recorded it in 1992. But since then, nothing. The problem in part, was the score: There were never enough copies of it available to meet the early demand, and some say it could stand a careful editing and republication.

This new recording, while lacking some of the visceral immediacy of Stokowski's, has plenty of elegance and fire. Arthur Fagen deftly conducts the orchestra, and to his credit also includes two exemplary works by Ulysses Kay — another African American, slightly younger than Dawson, but more prolific.

Kay's music, too, deserves to be heard more. His Fantasy Variations, from 1963, is brilliantly orchestrated and deceptive. Instead of starting with the theme and spinning off variations, Kay does the opposite, offering his big reveal at the end. His Umbrian Scene, written under the spell of his days in Italy after winning the prestigious Prix de Rome Prize twice, presents Kay at his tranquil best.

There are a lot of questions these days about diversity and what American orchestras should and shouldn't be performing. An engaging album like this, with arresting music by two fine American composers, offers some answers.