Accessibility links
The Unforgettable Jessye Norman, One Year Later : Deceptive Cadence The celebrated soprano died suddenly a year ago, leaving her fans, including one NPR producer, in grief, but with many fond memories. 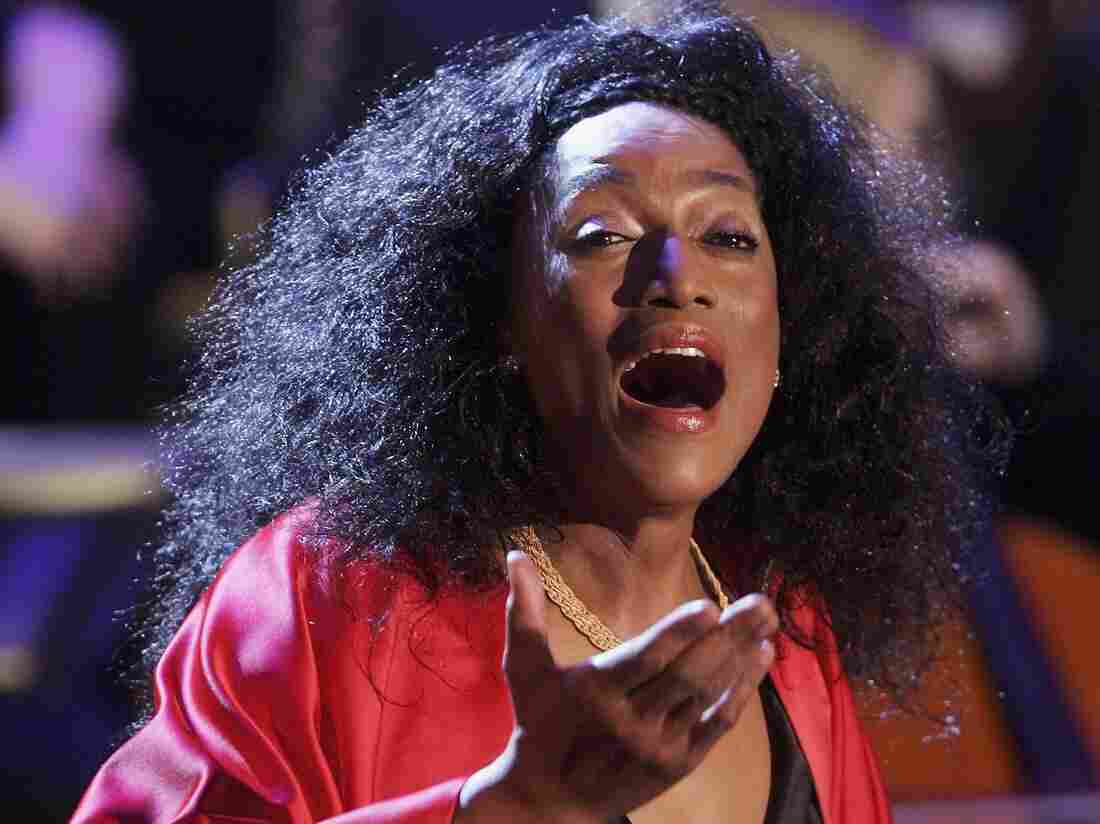 It's been one year since the death of the great soprano Jessye Norman, photographed here in 2006 in Germany. Sean Gallup/Getty Images hide caption 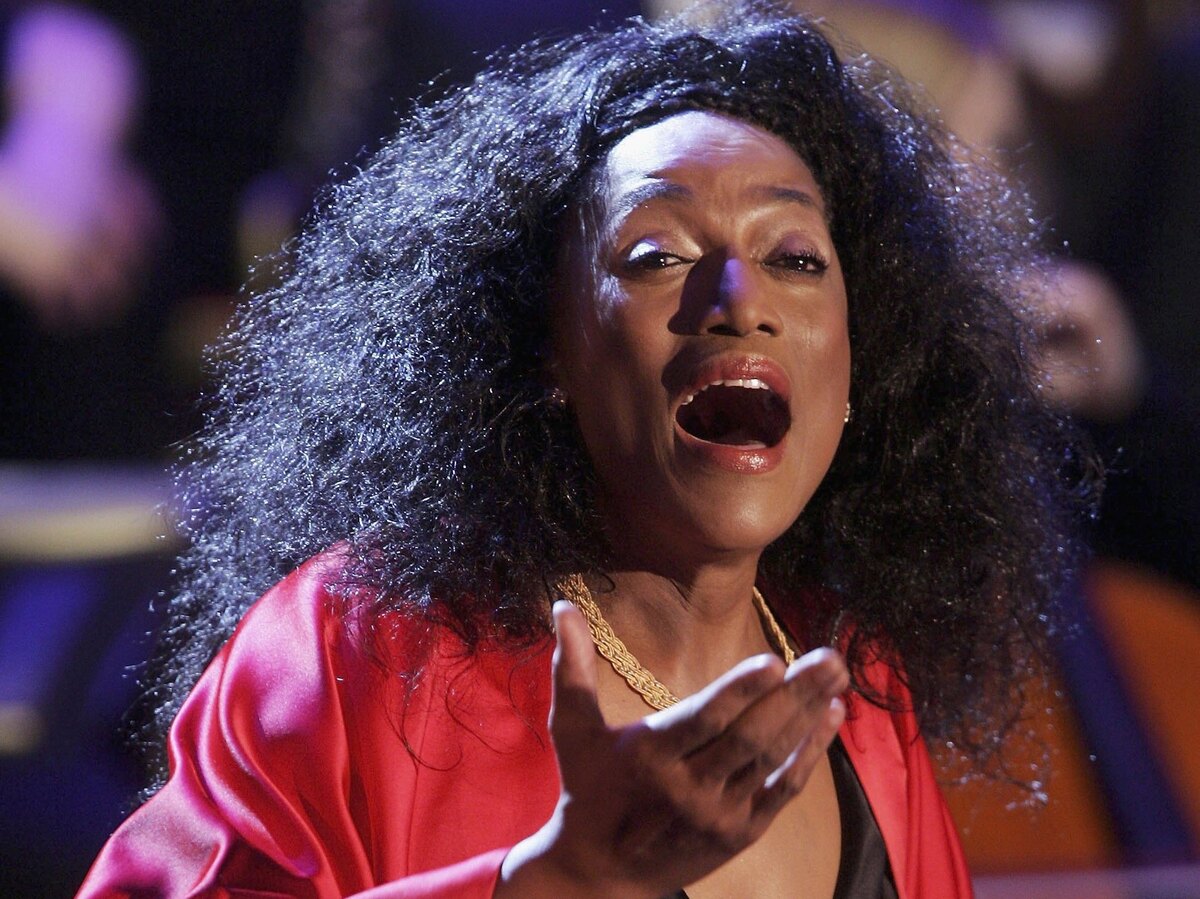 It's been one year since the death of the great soprano Jessye Norman, photographed here in 2006 in Germany.

Jessye Norman was the first living opera singer I truly fell in love with. Before her, only long-dead singers appealed to me – Enrico Caruso, Maria Callas, John McCormack, Elisabeth Rethberg, Claudia Muzio. But then I heard Norman in recital at Ann Arbor's Hill Auditorium on Jan. 8, 1986. The rich, radiant beauty and Grand Canyon amplitude of the voice, singing music by Gustav Mahler and Richard Strauss, thrilled like none other I'd heard. After that night, I would travel to hear her in opera productions and recitals.

Like many Black artists in America, Norman didn't have it easy. She tells a story in her memoir about when, as a child, her parents told her she couldn't play in the whites-only seating area at a train station in her home state of Georgia. In 2014, she told NPR "I had a lot of questions about the segregation of the races when I was a young child and I still do."

Norman was educated in the United States (Howard University and University of Michigan) but had to cultivate her career in Europe where opportunities for African-American musicians were more plentiful. She became a sensation in Berlin in the early 1970s but waited until 1983 before she finally made her Metropolitan Opera debut in New York.

Norman did things her way. She designed and built her own career, singing music that fit her mighty, multi-colored instrument in a wide range of repertoire. She also became an outspoken advocate for civil rights and founded a school for the arts in her hometown of Augusta.

Many years after that Ann Arbor recital, I had the chance of a lifetime: to actually meet Jessye Norman in person. In 2014, I spent a full 90 minutes with her in a recording studio, talking about music, her life and spinning records by Duke Ellington, Yo-Yo Ma and Marian Anderson together. I could have quit my job the next day and felt fulfilled.

As we sat down to start our conversation, I handed her the concert program I had kept from that recital some 28 years earlier. The wide smile that grew on her face, as she realized what she was looking at, brought me back to that performance long ago and I knew our meeting would be unforgettable.

Jessye Norman was called away too soon, but she left us with amazing performances. To remember her art and life today, I suggest starting with the extraordinary video on this page. It's the aria "Mon Coeur s'ouvre à la voix" from Saint-Saëns' Samson et Dalila and it has rarely sounded so voluptuous. Hang in there until the final high note that Norman launches clean out of the perfumed air – an astounding moment that could only come from one of the very best voices.