Accessibility links
A Dress Code Double Standard? #YesAllWomen Answers 'Yes' : NPR Ed Social media respond to the deadly attacks near the University of California, Santa Barbara with a conversation about women, how they're viewed, and sexual violence. 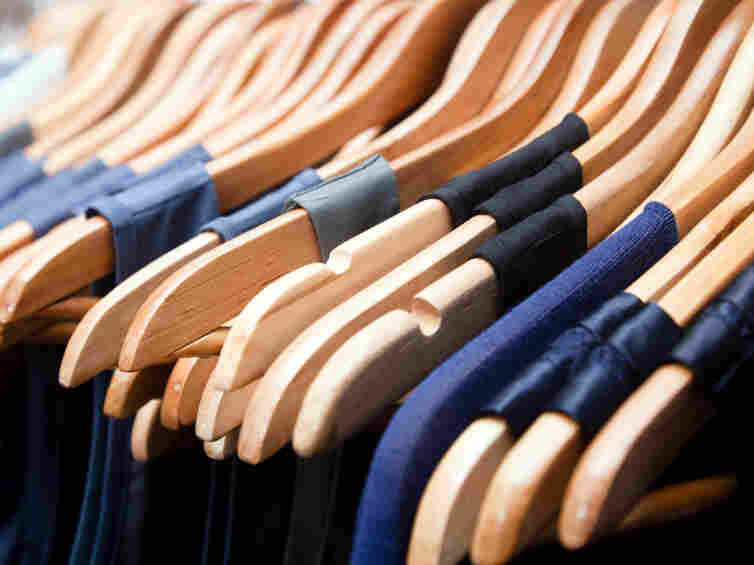 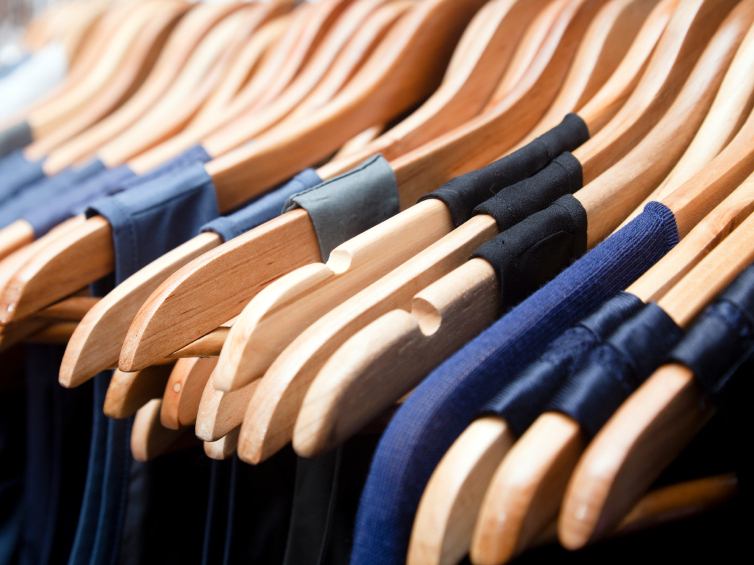 Using the hashtag #YesAllWomen, some women have suggested school dress codes discriminate against women and girls.

The Santa Barbara shootings this weekend and the online rants of the 22-year-old identified as the gunman brought an outpouring of reaction online over the weekend.

The hashtag #YesAllWomen generated thousands of posts discussing violence against women and the way women are viewed sexually. Many shared personal stories of rape, domestic violence and sexual assault.

A theme of the posts was outrage with the notion — in the videos and writings of Elliot Rodger but also what some see as a presence in the culture at large — that women bring violence upon themselves by their attitudes or their appearance.

We noticed a thread in these discussions: women speaking out about clothing and appearance, and school dress codes in particular. Especially the notion that dress codes are discriminatory toward women and girls.

On Twitter, users suggested that some of the rules that dictate what students can wear unfairly forced girls to cover up while making few, if any, restrictions for boys. Here's a sampling of that conversation. You can also view this post on Storify.