Accessibility links
When College Isn't Worth It : NPR Ed Higher education always pays off. Except if you do these three things. 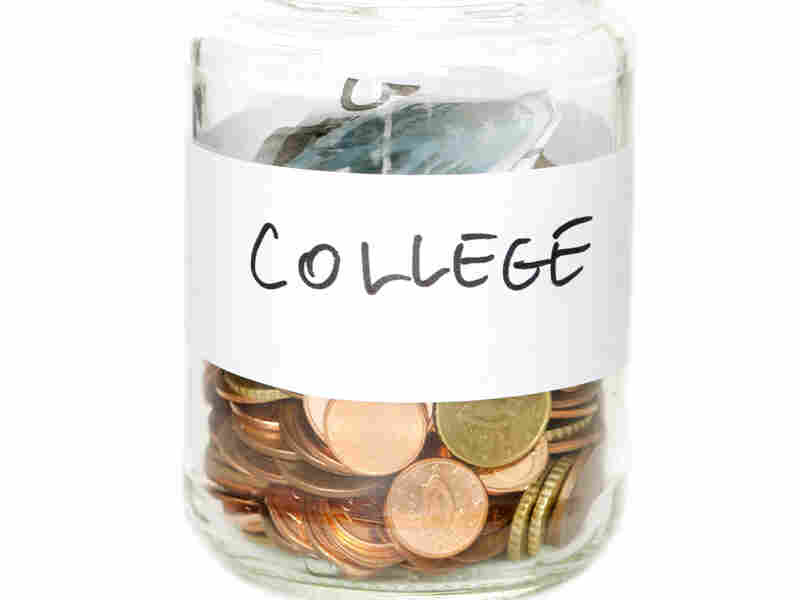 Save up your pennies ... but shop wisely. Doram/iStockphoto hide caption 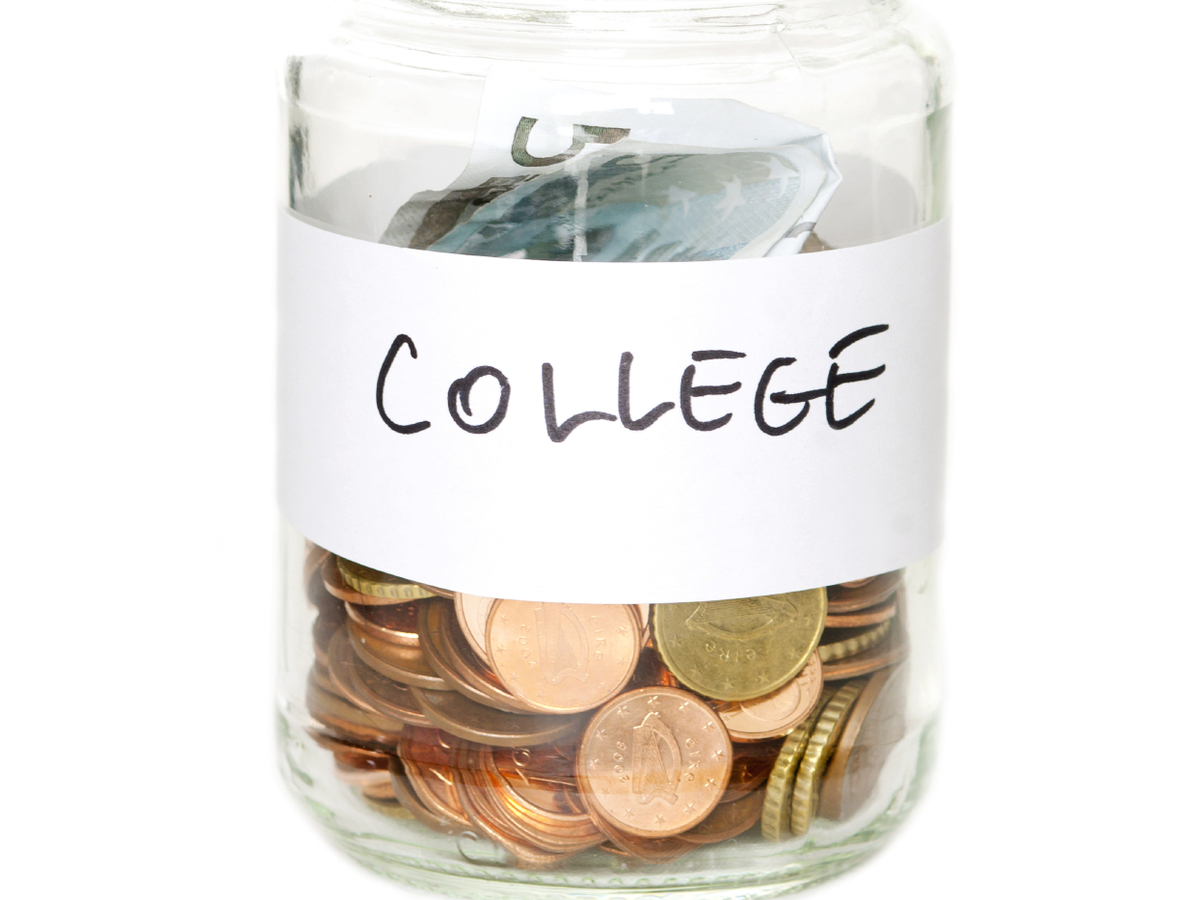 Save up your pennies ... but shop wisely.

The New York Times highlighted new data yesterday that once again beats the drum: Despite skyrocketing costs, a college degree is a good investment. In fact, MIT economist David Autor writes in the journal Science that the value of a degree is rising. College grads made almost twice as much per hour in 2013 as workers without a four-year degree. And the lifetime value of a diploma is now around a half-million dollars, even after you factor in tuition.

Well, we here at NPR Ed thought we'd play the skeptic and ask: When is college not worth it? Because, lo and behold, sometimes it isn't. Here are the three broad cases in which a college education, in fact, does not pay.

Lots and lots of people who enroll in college just don't finish. And, to get an honest accounting of a diploma's value, these noncompleters (that's the term of art in the research --"dropouts" is a bit too judgmental) need to be part of the math. Otherwise, it's like the latest fad diet touting "befores" and "afters" without counting those who didn't stick with it.

Only 59 percent of people who begin a four-year degree, with all good intentions, actually finish within six years. How many people are we talking about? Some 34 million American adults attended college but have no degree to show for it. That's huge, compared with the 41 million Americans who have a bachelor's as their terminal degree.

Keep in mind, noncompleters borrow student loans just as often as those who finish. And, unfortunately, raw knowledge picked up while in college doesn't do nearly as much to boost earning potential as a diploma does. Folks with some college earn less than those with an associate's degree. They're also more likely to be unemployed. In other words: results not typical for college graduates.

If ... You Pick the Wrong College

For-profit colleges enroll just under 10 percent of all college students, but they're notorious for relatively high tuition costs and low graduation rates. Research shows that graduates of these schools have higher unemployment rates and lower opinions of their education long after graduating.

The U.S. Department of Education has just drafted a proposed rule that's meant to crack down on the for-profits. It's called the "gainful employment rule" and would cut off federal aid to schools where a) too many students are defaulting on their loans or b) the debt burden of graduates is way out of line with their incomes.

If ... You Pick the Wrong Degree

What you study matters — a lot. The gap in average earnings by undergraduate major is just as wide as the gap between high school and college grads. They range from a high of $120,000 for petroleum engineers to a low of $29,000 for those who major in counseling psychology. Considering the average student debt burden is $29,400, that's a big group of graduates whose degrees may not pay off.

Now, we're not arguing that a college degree is a bad idea. It's not. Let's italicize that one: For most students, it's not. Our point is, when it comes to bold, blanket statements about the value of a college degree and whether it will pay off ... words like "always" and "never" aren't helpful. Or true.