Accessibility links
Reaching Immigrant Children By Helping Their Parents : NPR Ed A new report calls out the special challenges America faces in educating our most diverse generation yet. 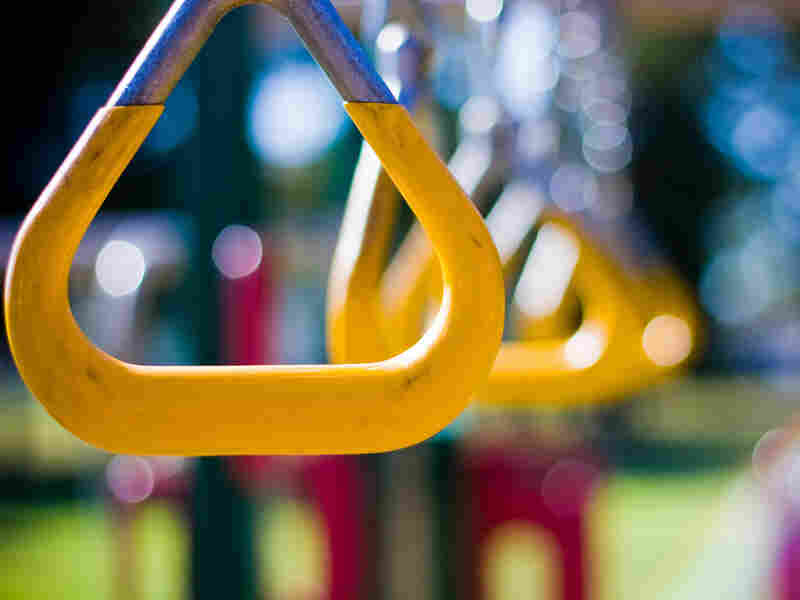 There are 96 languages spoken across the Los Angeles Unified School District; 49 percent of California's young children have an immigrant parent. Julie/Flickr hide caption 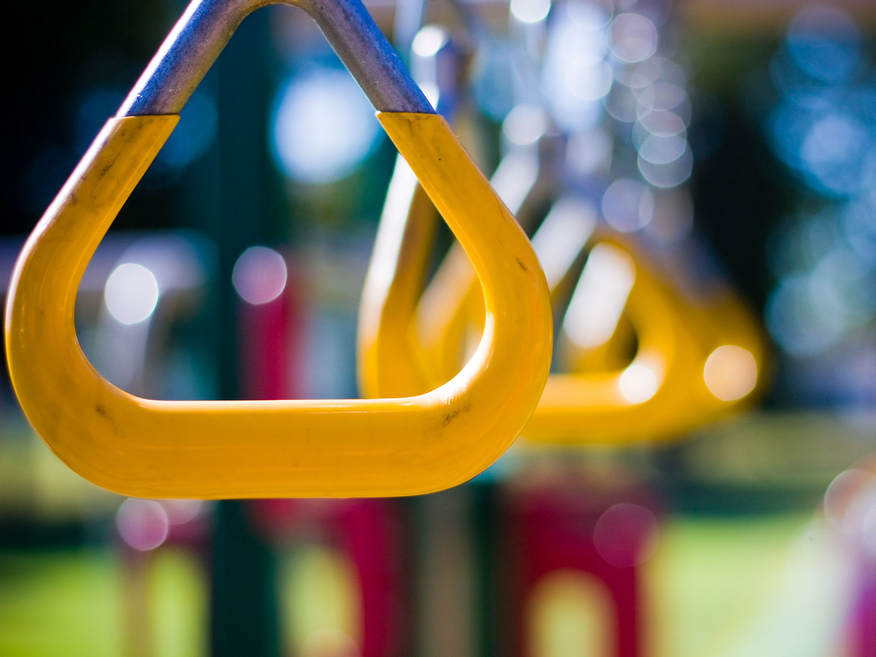 There are 96 languages spoken across the Los Angeles Unified School District; 49 percent of California's young children have an immigrant parent.

At our neighborhood playground in Brooklyn, you can hear kids shouting and playing in Russian, Spanish, Yiddish, Tagalog, French, Hebrew, Vietnamese, Cantonese and Polish. This kind of giddy cacophony has been par for the course in New York City for 150 years, but it's becoming more and more common across the country.

A new report out today from the nonprofit Migration Policy Institute says there has been a 300 percent increase since 1980 in the number of young children who have at least one foreign-born parent. That makes up 25 percent of all children under 8. In California, the most immigrant-heavy state, it's 49 percent.

Diversity has long been an American strength, economically and culturally. But this generation of immigrant families, the report argues, comes with special challenges that the nation's education system is not fully equipped for:

Given these issues, children of immigrants are less likely to enroll in preschool, and in general they arrive at school already behind. One 2007 study compared white children with first-generation Mexican-Americans starting kindergarten. Three-fourths of the white children had basic reading proficiency; only 42 percent of the Mexican-American children did.

As the report notes, growing up bilingual has cognitive benefits that are well documented by research. And certain immigrant groups, particularly East Asians, South Asians and West Indians, show marked upward mobility and high levels of educational attainment. Which is to say, it's not a foregone conclusion that the children of immigrants will struggle academically or in life --as long as they're given the right support.