Accessibility links
The Birds And The Bees ... And iPads : NPR Ed Three-fourths of parents say the Internet is forcing them to have "the talk" earlier.

The Birds And The Bees ... And iPads

The Birds And The Bees ... And iPads 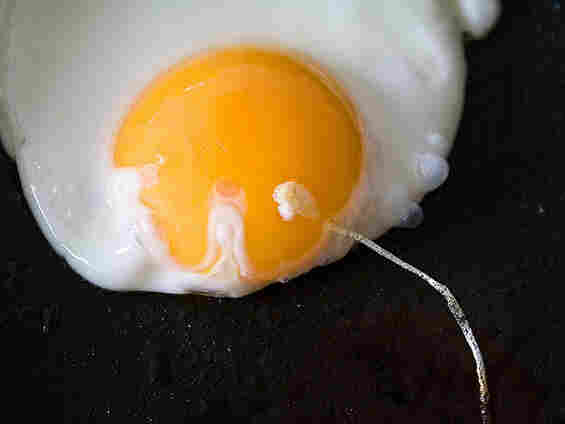 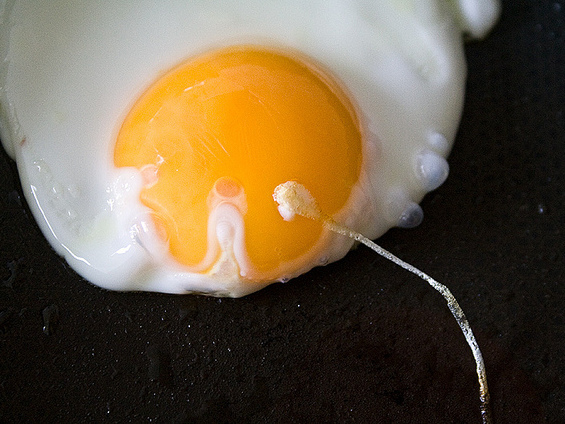 When sperm meets egg ... let's talk about it later.

"The talk." The facts of life. The birds and the bees. Whatever you call it, do you remember when and how you first learned about human sexuality? For me, it was a series of conversations in school and with my parents that began in third grade with the classic picture book Where Did I Come From?.

Well, a new global survey of thousands of parents and kids (ages 5 to 10) paints a complicated picture of "the talk" today. As always, moms and dads are worried about what to tell their kids about sex. But compounding that anxiety is a 21st century fear: that the Internet will get there before they do.

The majority of parents, 62 percent, are talking to their kids about sex before age 10. That's up to five years earlier than they remember talking about it with their own parents (42 percent never had the talk at all!). Parents say they're broaching the subject earlier because of concern their young kids may be exposed to inappropriate content via the computer, TV or even a friend's cellphone in the schoolyard.

In the real world, some recent evidence suggests there's no need to panic. Increased access to information about sex doesn't seem to be leading to increased sex. In fact, teen pregnancy has hit historic lows, it was reported earlier this month. So why are parents so concerned?

This survey sits at a crossroads of two, hot-button parenting issues: sex and media, particularly media depictions of sex. The former has been with us since, oh, the dawn of time. The latter constantly presents new challenges. Once parents and politicians fretted about novels and comic books. Rock 'n' roll occupied the hot seat for an entire generation; then it was rap music. Movies and TV have been sources of anxiety. Now it's the Internet's turn.

Eight in 10 parents said they place restrictions on their children's Internet use, but kids are still getting a lot of screen time overall. According to separate research, between ages 8 and 18, America's children average an astonishing 7 1/2 hours a day consuming media. And that's true seven days a week. For younger kids, even babies, another recent report showed about two hours a day of screen time.

For school-age kids, that means they're often getting more direct input from screens than from their parents or their teachers. And some of that high-tech input may be downright shocking to a child who's never had that old-fashioned chat with Mom or Dad.

We don't know the long-term impact of any of this on kids, but it sure does freak us out. A majority of parents in this survey, 54 percent, named pornography as the topic they most dread discussing with their kids; just 19 percent said it was sex itself. That means that Internet sex is three times scarier for parents than the real thing.