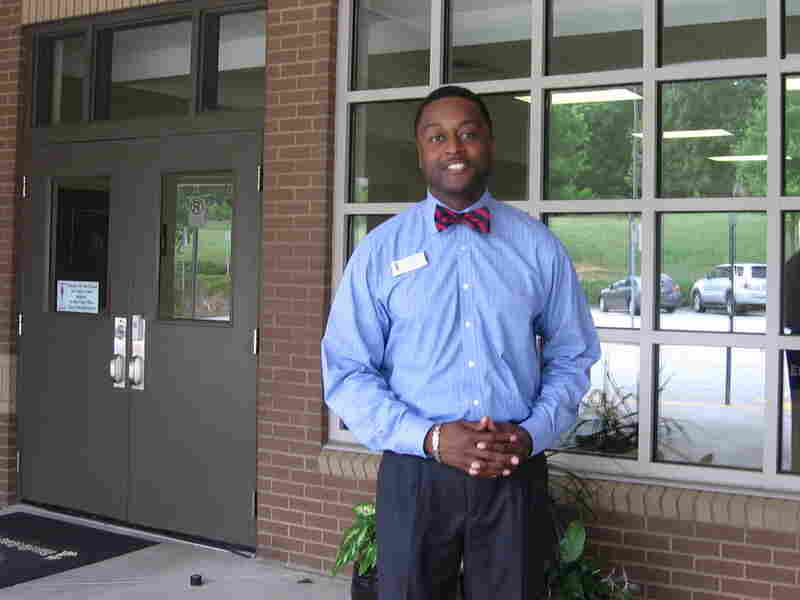 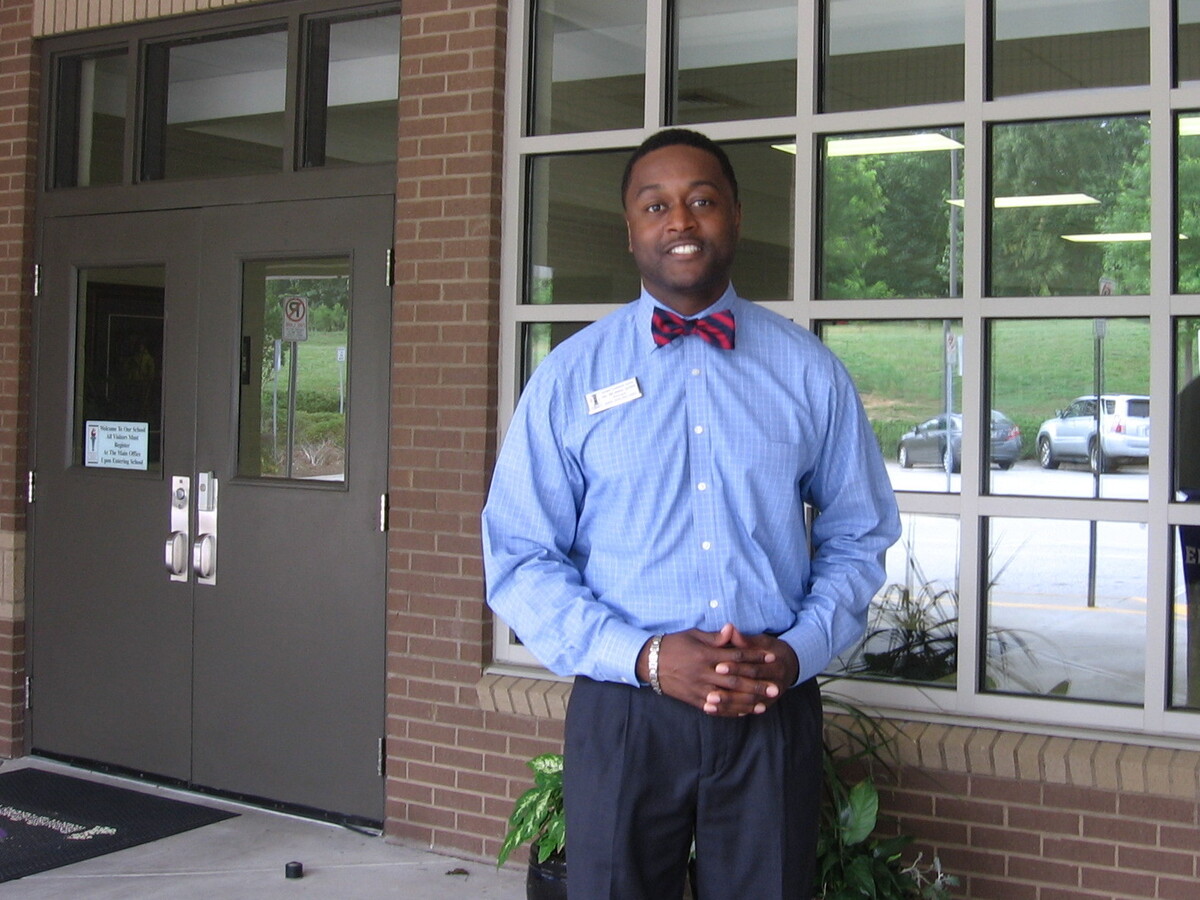 This past week was a reminder of how the educational landscape can go from momentous to tragic in a heartbeat. From a high school shooting outside Portland, Oregon to a California ruling that upended teacher tenure laws ... both are symptoms of the difficult challenges public education faces in the U.S. And there are so, so many more.

I've been on assignment the last few days for a story about a project named "Call Me Mister." Run out of Clemson University in South Carolina, for nearly 15 years now it's been recruiting and placing black male teachers in elementary schools. They're responding to the simple fact that there aren't enough black men in the teaching profession.

According to the folks who run the program, fewer than one percent of elementary school teachers in South Carolina are African-American males. The national figures aren't much better. Only two percent of the 4.8 million classroom teachers are black men, according to the National Center for Education Statistics. Even in majority black districts, classroom teachers are predominantly white, and female.

The founders of "Call Me Mister" have shown that African-American boys respond to black male teachers and bond with them in special and profound ways. And from that bond, they believe, academic success will follow.

It's a story about hope and the potential of children raised in poverty and men who understand these children because they can look at these boys and say, "There, but for the grace of God go I."

But as I made my way from one interview to another, listening to the heart-breaking news from Portland Oregon on my car radio along the long stretches of Interstate 85, from rural South Carolina to suburban Atlanta, my reporting about the dearth of black male teachers somehow felt inconsequential.

The news from Reynolds High School in Troutdale, Oregon, after all, was about death and shattered lives ... about yet another angry, armed, unstable boy who took one life, as well as his own. Why? We're left once again with the pain and the continuing debate about guns and the mental health crisis that appears to be part of a larger crisis: anger and hopelessness among the young.

And yet, sadly, that's what makes the tragedy at Reynolds High School relevant to my story assignment. Good teachers know all too well they have the power to alter the course of children's lives.

"Call Me Mister" aims to prepare teachers for that. "The stakes are incredibly high," said Roy Jones, one of the program's founders, "because this is about rescuing children who otherwise will face incarceration, rather than college."

Do you want to know what the young black men in this program talk about when they talk about instilling hope in children? They talk about taking the time to embrace even the most troubled child and saying, " 'I'm there for you, because I care, even when nobody else does.' "

Twenty-seven year old Michael Barron, a fifth-grade teacher and a graduate of the program, says his role as a mentor goes well beyond the classroom. He says he's made a lifetime commitment to the redemption of young black men like him who too often are viewed as "irresponsible" or disinterested in the well being of their communities.

Inside the classroom, they don't wear their hearts on their sleeves. The program immerses them in pedagogically sound practices. There are workshops run by veteran black male teachers on classroom management and strategies to deal with boys who can disrupt an entire classroom and frustrate even the best teachers.

But in the conversations I had with these men one common thread emerged: The way they use their own life stories to build a circle of trust.

They share their stories about growing up in poverty and in some cases, fatherless. They say that sends a powerful message to a child: "If I made it, so can you."

These teachers I met in South Carolina and Georgia reminded me that all the metal detectors and surveillance cameras in the world may not be able to stop an angry, hopeless boy from turning to violence. But there are proven ways to stop a little boy from feeling angry and hopeless.