Accessibility links
Study Delivers Failing Grades For Many Programs Training Teachers : NPR Ed The NCTQ study is the second in two years that argues that schools of education are in disarray. 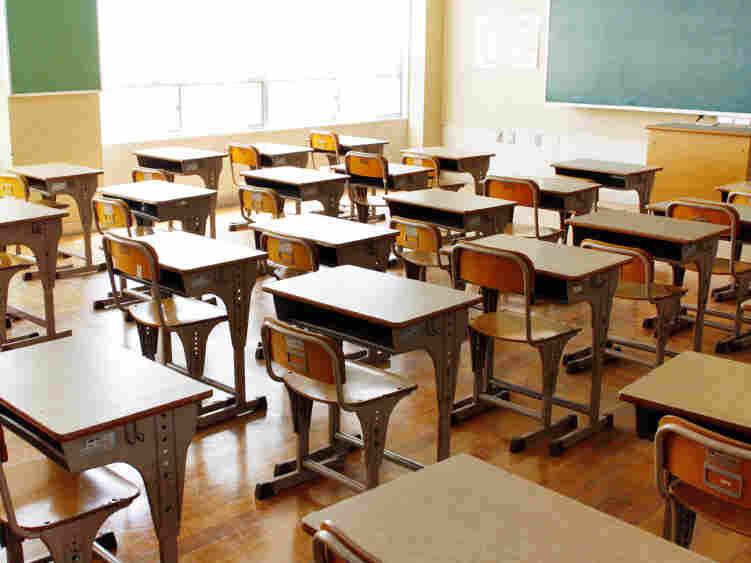 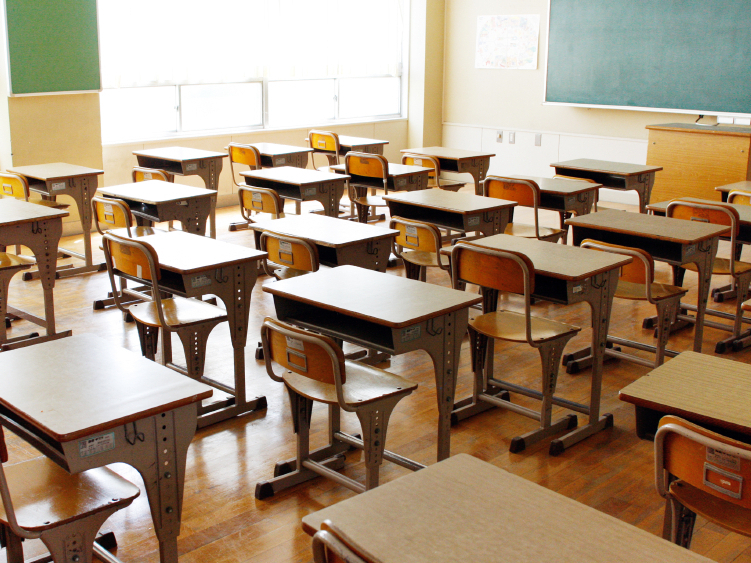 Colleges of education spend more than $6 billion every year preparing classroom teachers, but few students graduate ready to teach, according to a new study.

The nation's teacher-preparation programs have plenty of room for improvement, according to a new report.

A study released today by the National Council on Teacher Quality argues that teaching colleges are too lenient in their admissions criteria and have failed to prepare their students to teach subjects like reading, math and science.

The study is the group's second in two years. It found that just 17 percent of ed school programs prepare students to teach reading using all five fundamental components of reading instruction. Nearly half of the 907 elementary programs surveyed fail to ensure that candidates are capable STEM – science, technology, engineering and math – instructors.

The NCTQ argues that not only are these programs failing to train effective teachers, they're also making things harder for themselves by admitting inferior applicants. Three out of four U.S. schools that train teachers don't require applicants to be in the top half of the college-going population.

The study is a dismal read, given that the U.S. spends more than $6 billion each year to prepare teachers for the classroom.

We asked Kate Walsh, the NCTQ's president, for her take on why — if teacher-prep programs are so bad — school superintendents and administrators aren't sounding the alarm.

"There's a great hesitancy of public school educators to stand up to higher ed," Walsh explains. "They've almost been bullied by them, and one of the things (NCTQ) is trying to work on with districts is to get them to be more assertive about their needs and to say 'I'm not going to hire from you until you teach effective ways of reading instruction.' "

And the top-performing programs, according to the study? They're not the names you might expect.

There's a great hesitancy of public school educators to stand up to higher ed.

Few of the country's most prestigious programs make the cut. The report points out that sixty-eight of the top-ranked programs are at public schools that give students more opportunities to learn the tools of the trade without forcing them to take on thousands of dollars of debt.

When NCTQ released a version of this report last year, it was met with some skepticism among educators and those responsible for preparing teachers. Critics said the advocacy group should have visited individual teacher-prep programs and talked to graduates and students, rather than relying on syllabi.

Here's what's different from last year's take: instead of giving schools ratings, this year NCTQ ranked them both locally and nationally, arguing that doing so makes it easier for users to compare various teacher-prep programs.

This year's study is also bigger, including 836 institutions with ranked programs. That compares to 608 institutions last year.

NCTQ isn't the only group putting pressure on schools of education. Earlier this spring, the Obama administration said it is working on a plan to push states to evaluate teacher-prep programs, then to move more financial aid to high-scoring programs.

What Should Go Into A Teaching Degree?

As Education Secretary Arne Duncan noted, there are more than 1,400 schools of education in the U.S. plus hundreds of alternative certification paths, and "nobody in this country can tell anybody which one is more effective than the other."

Groups like the National Education Association and the American Federation of Teachers have also called for improving teacher prep. The open question now is, How?