Accessibility links
Is Latin Making A Comeback In Schools? Caveat Lector : NPR Ed This perennial education story has been around for more than half a century.

Is Latin Making A Comeback In Schools? Caveat Lector

Is Latin Making A Comeback In Schools? Caveat Lector

Look no further than Hollywood this summer to know that new ideas are often just old ones that have been dragged out of the past and dressed up to look fresh.

It happens in journalism too, and education journalism is no exception. Having covered this stuff for a long time now, I'm regularly coming across old stories that simply refuse to die.

Among the hardy perennials in higher ed are "green schools." At least once a week, I get an email from this or that State U about how their new chemistry/administration/dormitory building is 100 percent sustainable. A few years ago they were pitching the rock-climbing walls in their dorms and fitness centers. 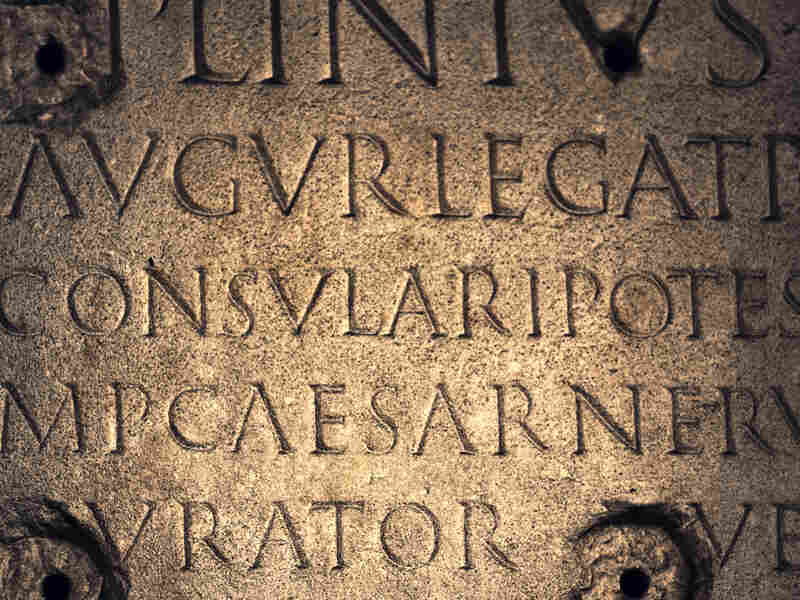 Latin has now been "coming back" in schools for more than half a century. iStockphoto hide caption 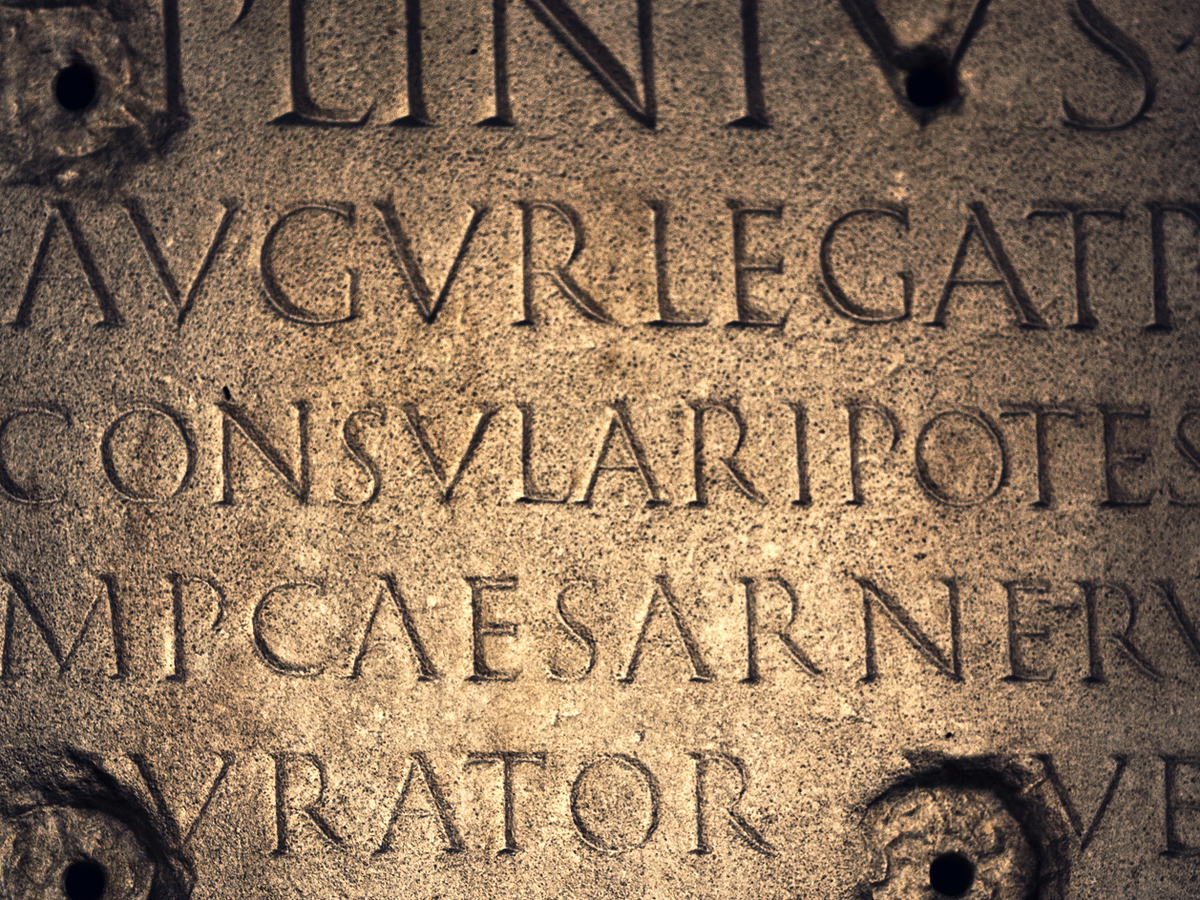 Latin has now been "coming back" in schools for more than half a century.

K-12 has its chestnuts, too. High on the list for years has been the idea of changing school start times to allow teenagers more sleep. And autumn brings, along with cool evenings and the changing colors of the leaves, pitches about whether to move the start of the school year up before Labor Day.

But the granddaddy of them all — the one with true staying power — is this one: that a "new generation of students" is "rediscovering" Latin, a language that has "all but disappeared" from America's classrooms.

Centuries after the fall of the Roman empire, this story pops up like Caesar's ghost every year, and sometimes more than once. It nearly always has the same headline: Latin Making a Comeback.

Let's take a look. Here's a recent one, an AP story from Georgia this spring. Another version, from a year ago, in California.

The stories typically read like this one from Dallas in 2012: "at McKinney Boyd High School, Latin is gaining in popularity so much that more than 100 students had to be turned away this year because only one instructor, Jennifer Jarnagin, teaches the subject."

And if you're thinking this is just a U.S. phenomenon, think again. The comeback story is global. Here it is from Scotland in 2013. And England in 2009: "Latin makes a comeback in primary schools." And from Australia ,"A Comeback for Latin" in 2012.

There are also plenty of variations on the theme. The New York Times injected a pop culture twist in 2008, finding that many students "harbor a fascination for the ancient language after reading Harry Potter's Latin-based chanting spells."

The Economist, picking up the story last summer and broadening it beyond education, cited not Hogwarts but the Vatican and Twitter: "Latin's succinctness makes it ideal for Twitter's 140-character epigraphs and aphorisms."

Is it possible that my cynicism has blinded me to the truth? That maybe Latin is, indeed, making a comeback?

The 2008 Times story is one of the few to actually put national numbers to the claim, noting that the "number of students in the United States taking the National Latin Exam has risen steadily to more than 134,000 students in each of the past two years," and that the "number of students taking the Advanced Placement test in Latin, meanwhile, has nearly doubled over the past 10 years, to 8,654 in 2007."

But, like archaeologists sifting through Roman ruins, we need to dig a little deeper.

Those numbers were indeed trending up, but there are more than 15 million students in U.S. public and private high schools. That makes the comeback seem a bit less dramatic, doesn't it?

Here's another big problem with the Latin comeback story: Just how long, exactly, can a "comeback" last before it isn't really a comeback any more?

I first learned of the remarkable persistence of the Latin story back in the 1990s, from my boss at Education Week, Greg Chronister. He would point out, every few months, the latest version to cross the wires from this or that state or school district.

Going back even further, to ancient times, here it is more than half a century ago: "NEW YORK, Oct. 30 – For a language that is dead and supposedly buried, Latin is indeed a lively corpse."

So if there's a comeback under way, it's at least in its seventh decade.

Rise Of The Undead

Why then is this story so persistent, and so seemingly irresistible?

I'd offer several reasons: First, it almost perfectly meets the definition of news: it's a trend, it's changing, and, like the old "Man Bites Dog" example, it is (seemingly) counterintuitive.

It is much harder to find a "Latin Declining in U.S. Schools" story. One does appear now and then, but not often.

Beyond that, it's a very appealing story, and an easy one. Let's face it, everyone loves a comeback.

And the story almost writes itself, with reporters nearly always opting for the obvious wordplay of the supposedly "dead" language not being so dead after all.

In other words, it's a zombie story. Hollywood too loves zombies. The undead, rising from the grave to walk the Earth again.

But I'd argue there's more to it than that. This story persists in large part because it's a story we really, really want to believe.

In a world full of talk about the "dumbing down of education" and worries about a generation unable to focus on anything longer than a text message, the notion of young people embracing "the classics" and taking on a subject that's famously difficult and challenging is immensely reassuring.

There's a strong belief out there that learning this dead language that no one really speaks any more is somehow good for you, that it challenges and develops your brain. I've heard similar arguments about algebra.

And so the real story about Latin is almost certainly a much humbler tale, a tale of the periodic waxing and waning of students' interest in one of the many worthy subjects vying for their attention, along with, say, computer science, or Chinese. But that doesn't make for much of a news story.

Take the magic word "comeback" out of all those headlines and you've got a snoozer: