How A Text Message Could Revolutionize Student Aid

How A Text Message Could Revolutionize Student Aid

Every year, more than a million students don't complete the FAFSA — the main federal student-loan application.

One big reason? The form is so complicated that it discourages some people from even trying. 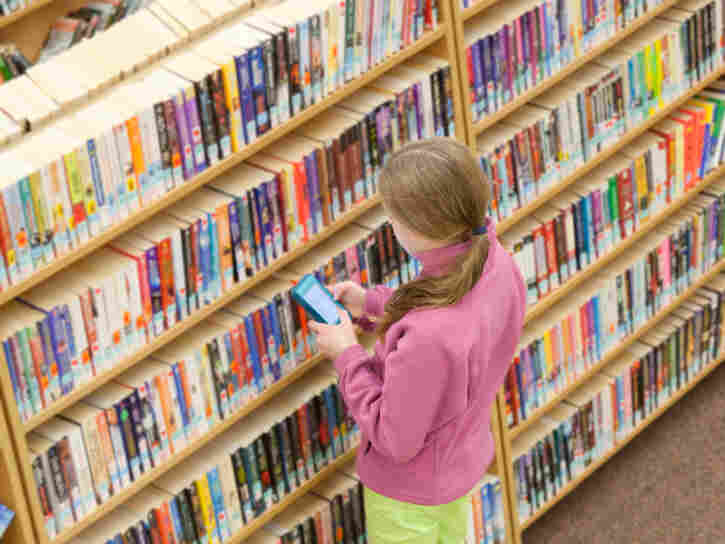 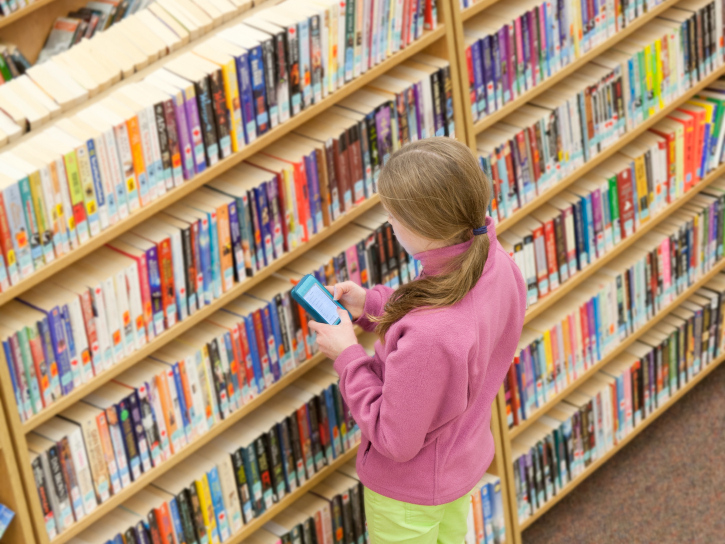 Could students soon text their way to financial aid?

Two U.S. senators have introduced a bill that would scrap the much-maligned Free Application for Federal Student Aid. They'd replace it with a much simpler two-question form that's roughly the size of a postcard. And President Obama has proposed his own initiative to increase FAFSA completion rates by giving high schools information that would allow them to track students who haven't filled it out and encourage them to finish it.

Both efforts are designed to get student aid into the hands of those who need it most. Research shows that many of the students who don't fill out the form would be eligible to go to college at a cost of next to nothing if they did.

Yet some observers say these approaches ignore a central issue that would ensure that more students complete their paperwork: outreach. And that there could be a simple solution that plays right into the lifestyles of today's students — text messages.

Researchers at the University of Virginia recently conducted an experiment that sent high school seniors text reminders about steps to finish the FAFSA. They found that those students were 5 to 8 percentage points more likely to enroll into a two-year institution compared with a similar group of high school seniors who did not receive the texts.

Likewise, another experiment found that when community college freshmen received text-message reminders about steps to renew their FAFSA, they were 12 percentage points more likely to persist into sophomore year.

This research suggests a simpler solution to improving completion rates that doesn't require legislation or much additional cost.

And linking text messages to other recent behavioral research could have even greater effects.

The strategy would play to one of the most basic of human desires — to fit in: Use those text messages to tell students that their classmates are filling out their FAFSA forms, and the completion rate might rise even higher.

Running With The Herd

I got this idea from some recent behavioral science in Britain. In 2012, researchers there wanted to experiment with low-cost ways to increase tax collection rates. They found that when they prefaced letters to taxpayers with the true statement that "9 out of every 10 people in Britain pay taxes on time," tax receipts increased by 5 percentage points.

Astonishingly, tax receipts jumped 15 percentage points when the letters were prefaced with, "9 out of every 10 people in your hometown pay taxes on time."

The researchers described this phenomenon as the "run with the herd" mentality — the idea that individuals are influenced by those nearby to follow trends they wouldn't otherwise. Another study found that when hotel guests saw a sign that read, "75 percent of guests who stayed here in room 311 reused their towels," towel reuse increased by more than 25 percent.

In neither example did the researchers explain why it was good to pay taxes or reuse towels, nor did they mention the potential consequences for noncompliance. They merely gave taxpayers and hotel guests a reference point for what most other people do and found that it was most effective when that reference point was localized.

Using the logic from the examples above, if students are responsive to text-message reminders, then those messages could be tailored to exert the same kind of "run with the herd" effect.

Owen Phillips is a master's degree student in public policy at Georgetown University and an intern at the New America Foundation's Education Policy Program.