Accessibility links
Librarians Are A Luxury Chicago Public Schools Can't Afford : NPR Ed Librarians are being reassigned to classrooms. In Illinois, librarians must also have teaching certifications, and most have endorsements to teach specific grades and subjects. 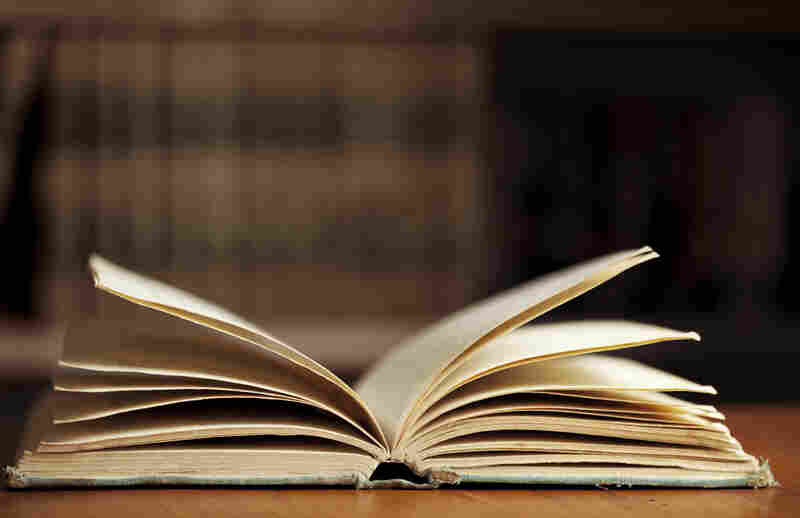 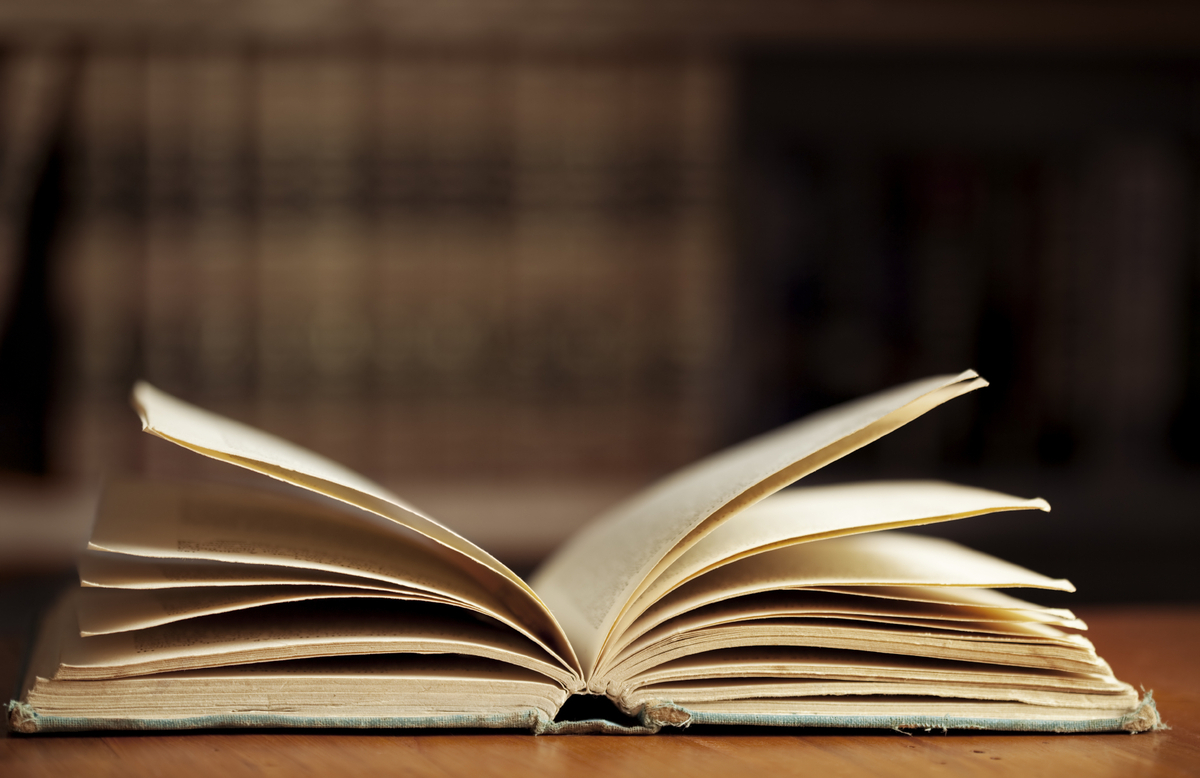 Two years ago, the Chicago Public Schools budgeted for 454 librarians. Last year, the budget called for 313 librarians, and now that number is down to 254.

With educators facing tough financial choices, having a full-time librarian is becoming something of a luxury in Chicago's more than 600 public schools.

It's not that there's a shortage of librarians in Chicago, and it's not mass layoffs. The librarians are being reassigned.

"The people are there, they're just not staffing the library; they're staffing another classroom," says Megan Cusick, a librarian at Nancy B. Jefferson Alternative School. She says all across the district, certified librarians are being reassigned to English classrooms, world languages or to particular grade levels in elementary schools.

"We got down to the point of saying, well, we have a classroom and it doesn't have a teacher," says Scott Walter, a parent at Nettelhorst Elementary, a popular school in the upper-middle-class Lake View neighborhood on the city's North Side.

He says when the district stopped funding specific positions and let principals and school councils decide how to spend their money, the numbers weren't adding up.

Ultimately, Nettelhorst had to move its librarian, who is also a certified teacher, into a fourth-grade classroom.

In Illinois, all librarians must also have teaching certifications, and most have endorsements to teach specific grades and subjects.

There's no required amount of minutes for library instruction in the state, so schools won't face any repercussions if they don't have a librarian or a school library.

Scott Walter says Nettelhorst students are still able to check out books, because the clerk and parent volunteers help staff the library. Still, he says, it's a lose-lose.

"It feels [like] CPS [Chicago Public Schools] has set us up into a situation where we have to decide which finger we don't want," he says.

School officials wouldn't go on tape for this story. In a fact sheet sent to WBEZ, they touted the district's expanded virtual libraries available to all students. A spokesperson wrote, "we will not be satisfied until we have central and/or classroom-based libraries in every school."

At a school board meeting this summer, CPS CEO Barbara Byrd-Bennett addressed the issue and said the real problem is with hiring.

"It's not that we don't want to have librarians in libraries. Nobody can argue that point, but the pool is diminished," she says.

Cusick says if the hiring pool is empty, that's because so many librarians are being reassigned.

She says with so many librarians being transferred to the classroom something bigger is being lost. In the library, they teach kids how to do research, how to find and evaluate information, which she says is even more important in the digital age.

Cusick and her colleagues don't want to see librarians added at the expense of other positions, like art teachers and physical education teachers. But they also don't want to see school libraries just become places where books are stored and meetings are held.