Accessibility links
Secret Lives Of Teachers: 'Bored Of Education' : NPR Ed Our series continues with a school administrator who fuses his talent for rapping with his passion for education.

The NPR Ed team is discovering what teachers do when they're not teaching. Artist? Carpenter? Quidditch player? Explore our Secret Lives of Teachers series.

You're a sixth-grader in New York City. Your principal gives you a choice: Get free tickets to a Columbia University football game, or participate in a music video in which your assistant principal is the lead singer.

The 66 fifth- and sixth-graders who chose to sing, dance and act are glad they did: The video, featuring the song "Bored of Education," amassed more than 15,000 views in the first weeks it was posted. Here it is: 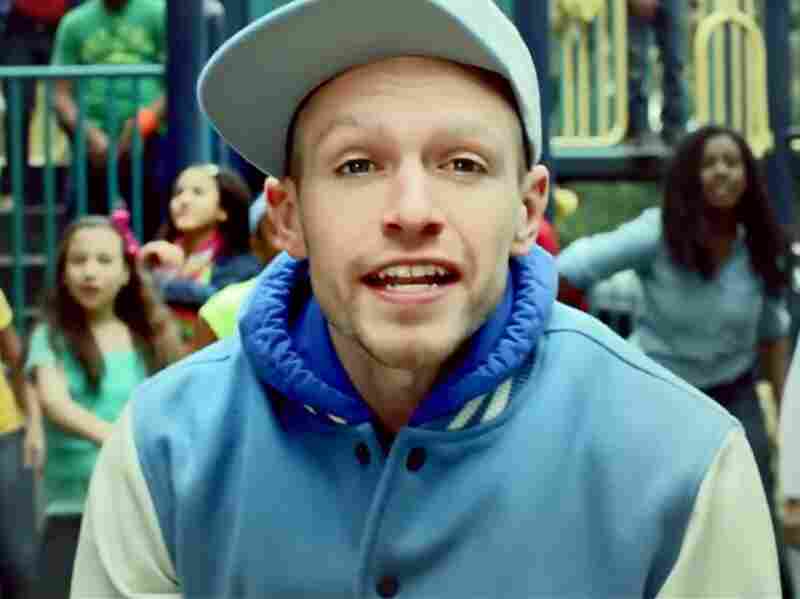 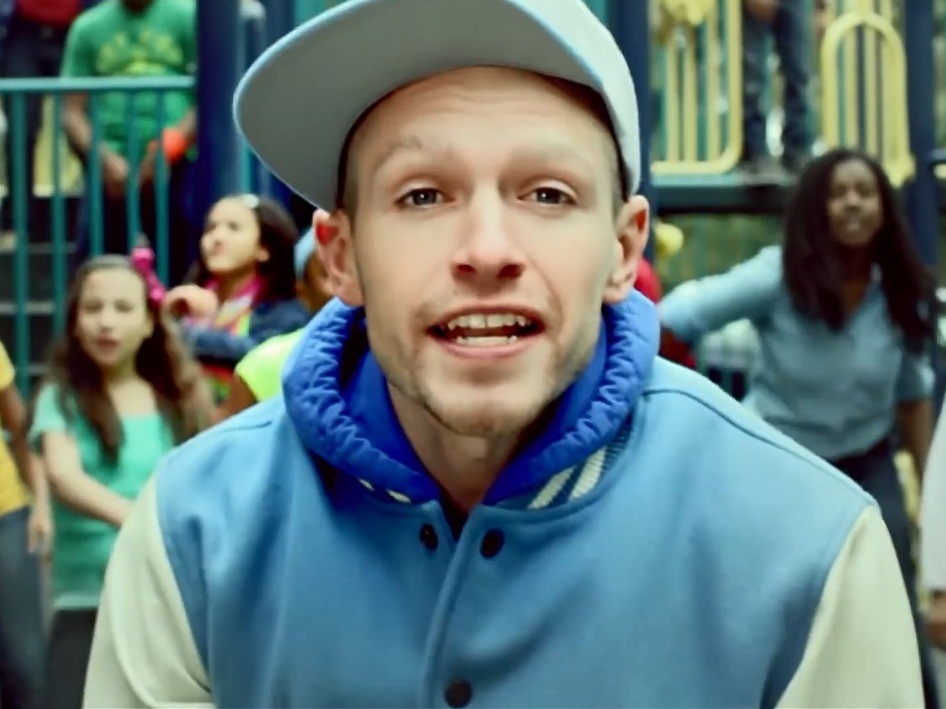 The son of two ministers, Willey started rapping when he was 12. Growing up, his family moved around, finally settling in Louisville, Ky., a place where, Willey says, "I could be a white rapper and it wasn't that weird."

As a first-year teacher with Teach for America, Willey wrote and rapped when he could squeeze it in, keeping it separate from his life in the classroom.

"I never talked a whole lot about the fact that I was rapping on the side, unless it was relevant in class," Willey says. "It didn't seem that important to the work we were doing in the school."

But a group of filmmakers in Brooklyn disagreed. In 2011 they made a short film about Willey and his double life. Seeing the film made Willey reconsider the distance he had created.

"I started feeling more comfortable sharing it. I saw that kids can actually be inspired by this," he says. "And the pieces finally fit together."