Accessibility links
Common Core Repeal, The Day After : NPR Ed The Common Core had a rough year. The learning standards were repealed in three states, including Oklahoma. But what happens the day after a state repeals its academic standards? 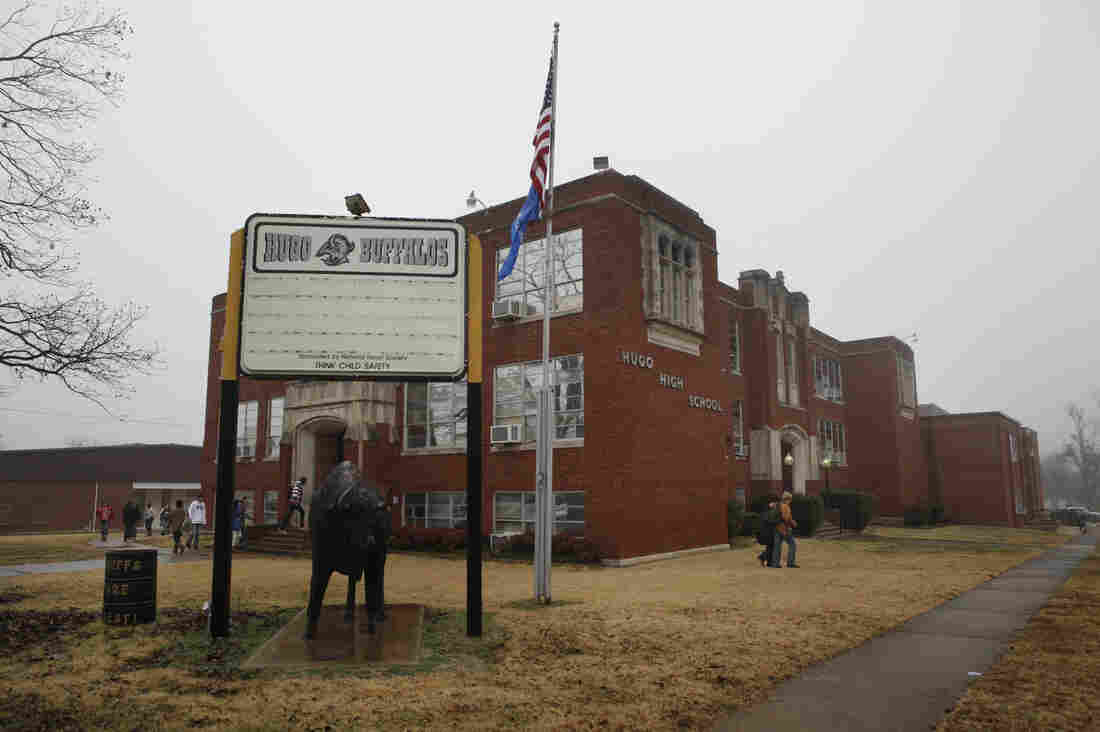 Hugo High School, like many public schools in Oklahoma, was a battleground in the fight over Common Core. Elissa Nadworny/NPR hide caption 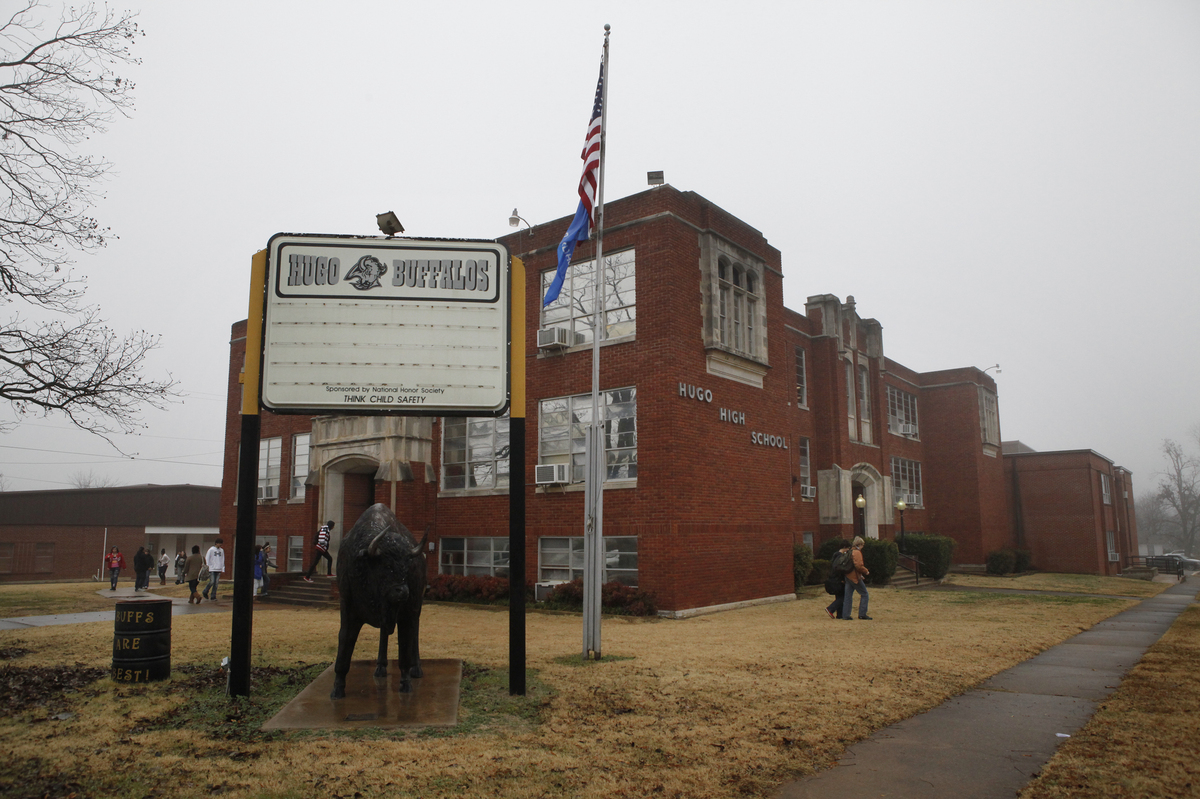 Hugo High School, like many public schools in Oklahoma, was a battleground in the fight over Common Core.

What do the Common Core State Standards have in common with congressional Democrats and the Chicago Cubs?

They all had a really rough year.

Of the 45 states that first adopted the academic standards, many spent 2014 talking about repeal. In Oklahoma (as well as Indiana and South Carolina), it wasn't just talk. The Legislature voted to drop the Core in May. And Gov. Mary Fallin, a longtime champion of the Common Core, signed the repeal in June.

So, what happens after a state repeals its standards?

"We were sick. I'm just gonna be real honest."

In Oklahoma, the answer starts with one word: healing. Because the fight there over the Core was brutal. Supporters cheered the standards for raising expectations, while critics argued passionately that the federal government was trying to take over public schools. The fight pitted parents, teachers and politicians against each other and reached fever pitch last spring.

Six months later, with the winter cold settling over the state, hundreds of students and educators gathered at the steps of the state Capitol in Oklahoma City for a Christmas tree lighting. Kids huddled three or four to a blanket. They were upbeat, but many of their teachers seemed tired. Long day. Long year.

"We didn't oppose the Core," said Steve Glenn, a high school principal in southwest Oklahoma. "I mean, we were ready for the change, and then it didn't change. And now we're back. Stick with something; let's go with it. Tell us what we need to do, and we're ready to do it."

Here's what happened. Oklahoma adopted the Common Core back in 2010. Amy Ford, a member of the State Board of Education appointed by Gov. Fallin, says schools had several years to gear up for the big switch from the state's old standards, called PASS.

"A lot of districts in the state spent a lot of money and a lot of time implementing what was the law that was passed in 2010," Ford says.

This school year was supposed to be the first official year under the Core. Then legislators scrapped the standards.

Gay Washington remembers that day back in May. She's the assistant superintendent for educational services in Stillwater, Okla., and her teachers had just finished implementing the Core when they got word of the repeal.

"We were sick," Washington says. "I'm just gonna be real honest. We were just like, 'Well, what's the next step?' "

And they weren't alone.

Heather Samis was in Oklahoma City with other teachers writing new, Common Core materials when she heard of the repeal.

"I was sick to my stomach. I cried," Samis says, again fighting back tears. "I called some of the English teachers in my department here at Hugo. I had to ask them how they felt about it. I had to, I guess, try and come back to reality." 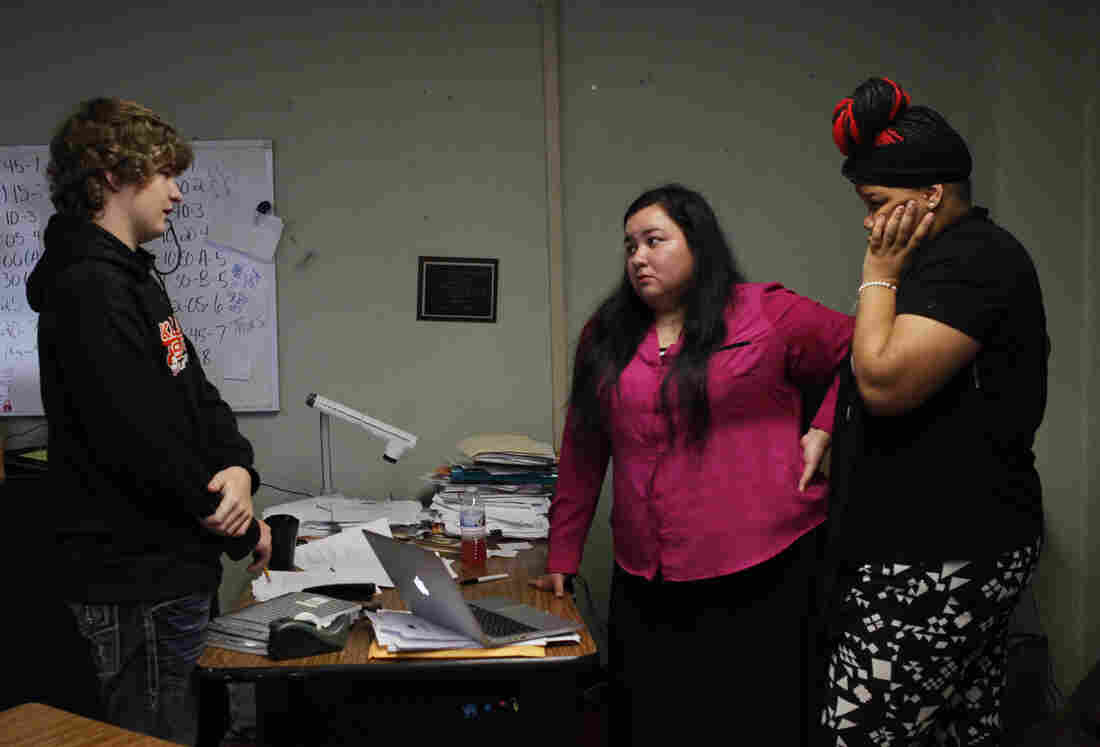 Samis teaches high school English near the Texas line, in Hugo, Okla. It's a remarkably poor corner of the state. Here, parts of town aren't just vacant, they're burned out, roofs collapsed. It's as if the poverty here is literally crushing the buildings.

Samis gets emotional talking about the Core repeal because, she says, the standards were tougher than the state's old standards. And she worries that, with the SAT and ACT both aligning to the Common Core, her students will have a harder time getting into college and out of poverty.

Which helps explain why some districts, including Stillwater's, are simply refusing to drop the Core.

"We can't go backwards," says Washington. "Because, for three years, we had gone down a path that we saw was raising the bar, digging deeper."

"Well, that's their decision," says Rep. Jason Nelson, a Republican state legislator who co-authored the repeal, "so long as they are teaching, at a minimum, the PASS standards." 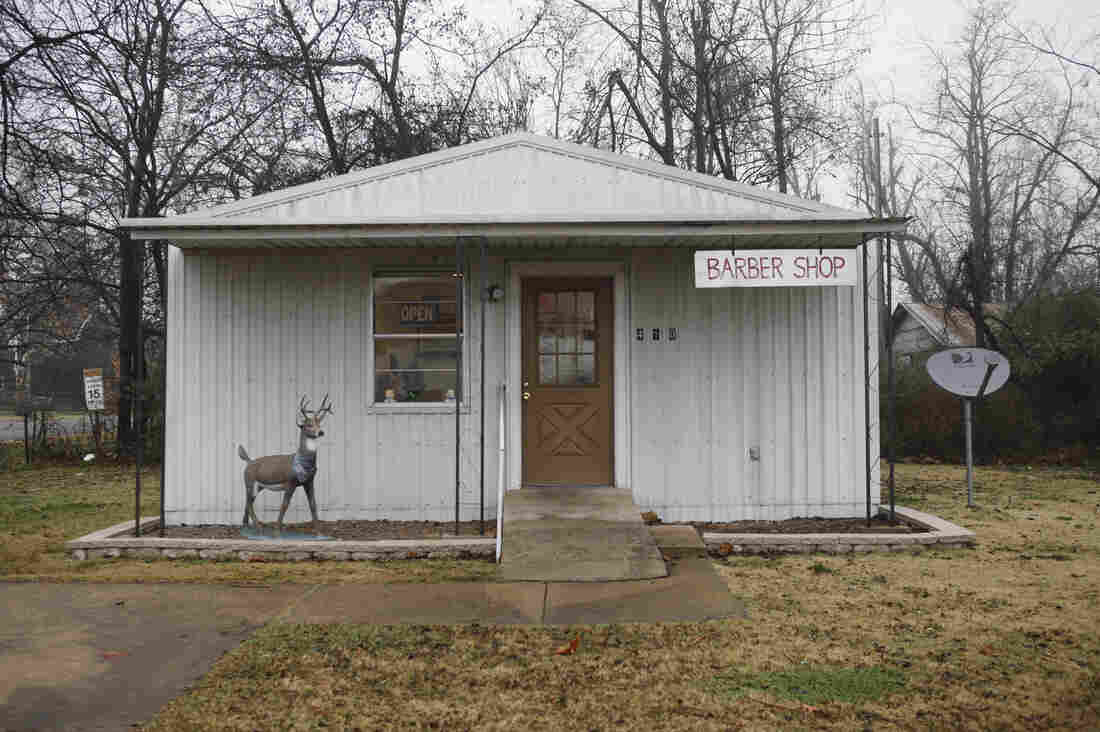 Nelson says the law only requires districts to meet those old standards. If they think they can do that and use Common Core, he says, so be it. And that's exactly what Gay Washington is doing in Stillwater.

If all of this feels a bit messy, Nelson argues that not repealing the Core would have made things even worse.

"What we really had was a pending train wreck on our hands with flipping the switch to Common Core for the current school year," Nelson says.

Public fear of the Core was just too strong, he says, and adds that a state can't roll out new standards without everyone's buy-in.

There's another reason it would have been a train wreck, according to several teachers at that Oklahoma City Christmas tree lighting. They said the state's implementation was a bust. Even after the state spent hundreds of thousands of dollars on the Core rollout, teachers said they needed more training, more materials and more help.

"Typically, it takes two years to write standards," says Amy Ford of the State Board of Education. "So we've been tasked with doing this in a very short period of time."

Ford now finds herself with arguably the toughest job in Oklahoma. She's leading the effort to develop new standards that everyone can rally around — because even Nelson says he wants higher standards. Ford and her team have just a year to build them and hand them over to the Legislature, which has final say.

"Everybody needs to realize that this is a challenging time for our teachers, for our districts and for the state," says Ford.

That challenge boils down to some pretty basic math: 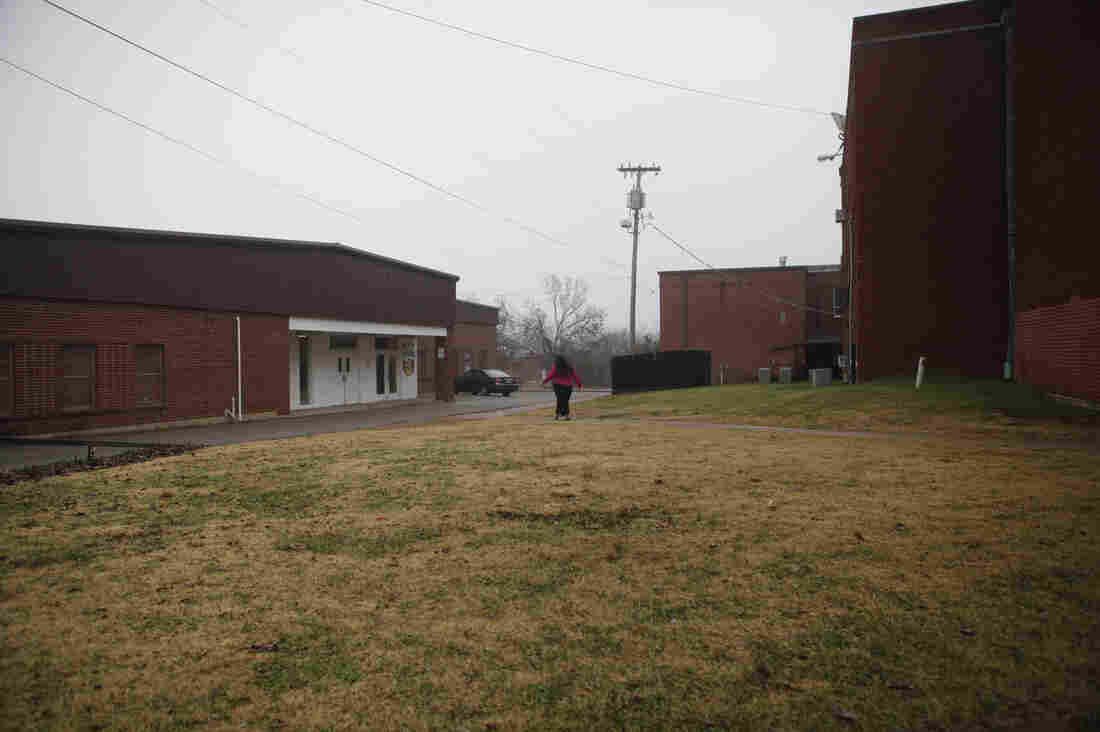