Accessibility links
Do Fictional Geniuses Hold Back Real Women? : NPR Ed A new study finds that the academic disciplines most associated with "geniuses" are also the fields in which women are underrepresented. 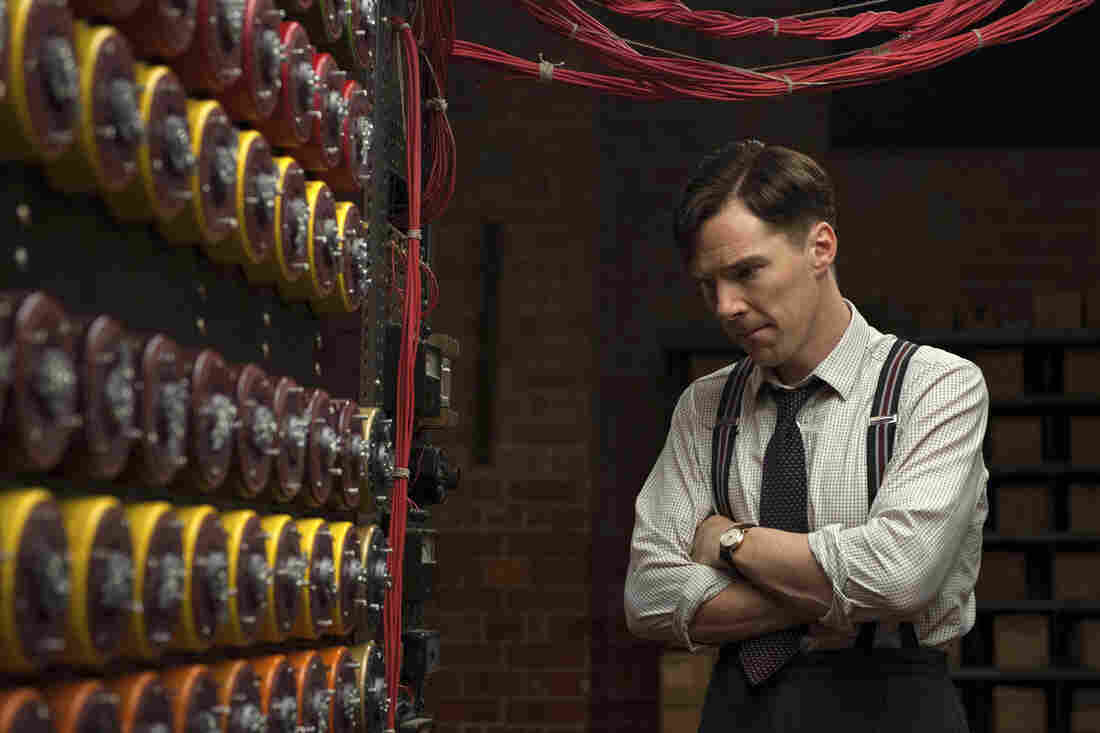 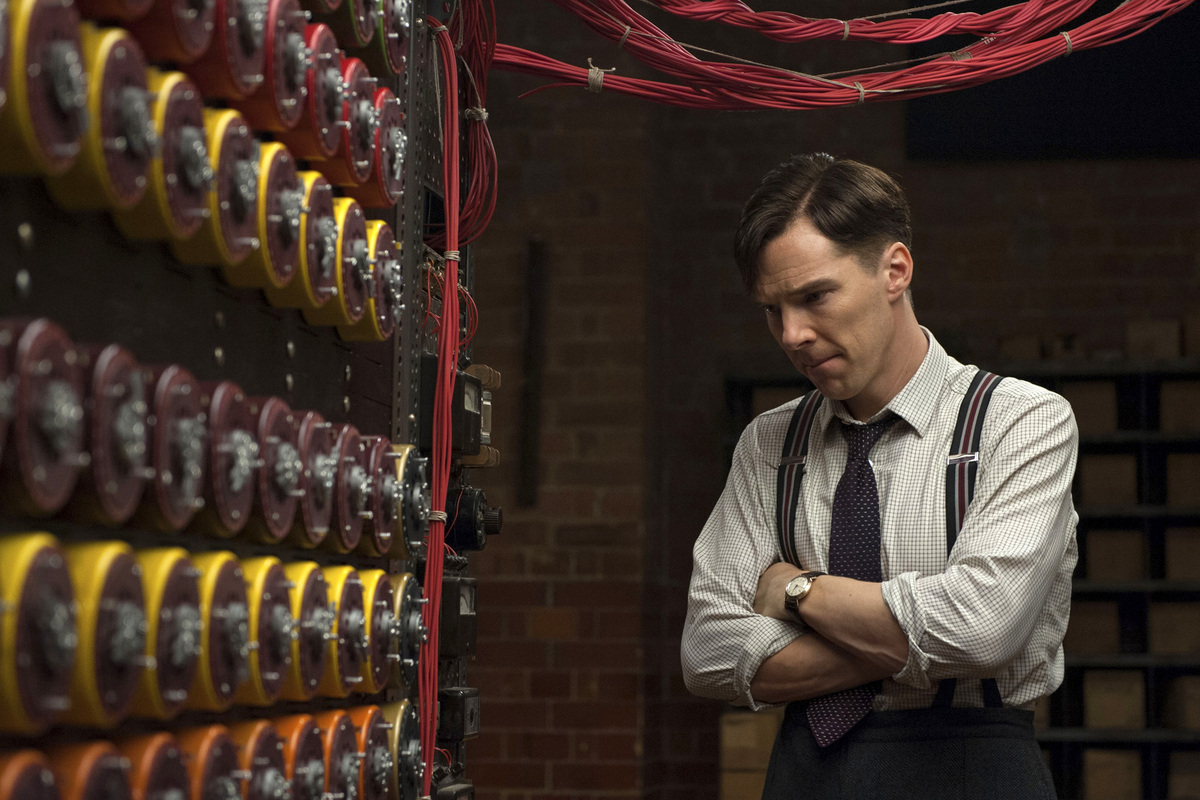 Geniuses in movies aren't always played by Benedict Cumberbatch, but they are almost always men.

Now one researcher says that gender stereotype in art may have a real impact on women in academia.

Sarah-Jane Leslie is a philosopher at Princeton University. Philosophy, she says, is "a humanities discipline which has very few women." Philosophy is also one of those disciplines where the word "genius" gets thrown around a lot.

"We wondered whether there might be a connection between philosophers' disposition to place all this emphasis on the need for brilliance and the discipline's large gender gap," Leslie says.

So she and some colleagues surveyed philosophers and asked them: To be really good at philosophy, do you need natural talent?

They asked that same question of more than 1,800 scholars in 30 other fields. The results, published in the journal Science, show that there are fewer women in fields where genius is a perceived prerequisite.

The rule didn't apply to just the usual genius-y fields, including physics and math. Humanities, like music composition and economics, also fit the bill.

Leslie believes that the male genius stereotype is holding women back, though she's not sure how. It may be that men in these fields single out other men as "geniuses" worthy of mentoring. Or it could be that women feel that they lack the genius spark they subconsciously link to men. Regardless, she says, women leave these fields "even though women are just as likely as men to have what it takes."

Not everyone thinks the genius effect is to blame. Lisa Randall, a theoretical physicist at Harvard University, says the problems women face in her discipline are no different than those they face in other professions.

"I remember a long time ago there was a cartoon in The New Yorker. A bunch of guys and a woman sitting around a desk and they said, 'This is a very good comment, Miss Tribbs. Would one of the guys here like to make it?' " she says.

Randall thinks academia has the same problems as areas like business: Men talk over women at meetings. Some women feel marginalized, and eventually, they give up.

"Is it really that it's because it's being associated to genius that this is happening, or is it simply that people aren't listening to their ideas?" she says.

There are other reasons that women choose fields like biology, adds Zahra Hazari, who studies science education at Florida International University. For example, women are known to gravitate toward fields they see as being more relevant to society, such as medicine. "It's not just one variable that is acting," she says.

In fiction, geniuses remain mostly male, but some "genius" fields show signs of change. In physics and mathematics, for example, the number of women earning degrees is rising ... slowly.