Accessibility links
Skip A Grade? Start Kindergarten Early? It's Not So Easy : NPR Ed New research calls for a fresh look at policies on jumping gifted students ahead. 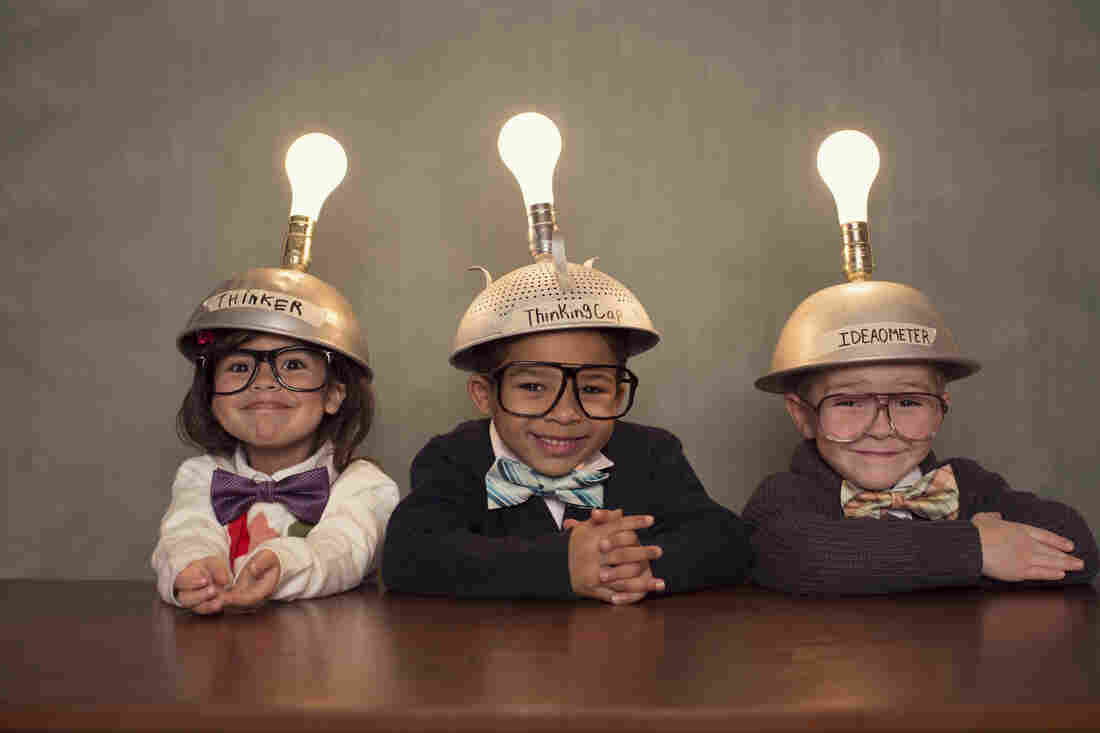 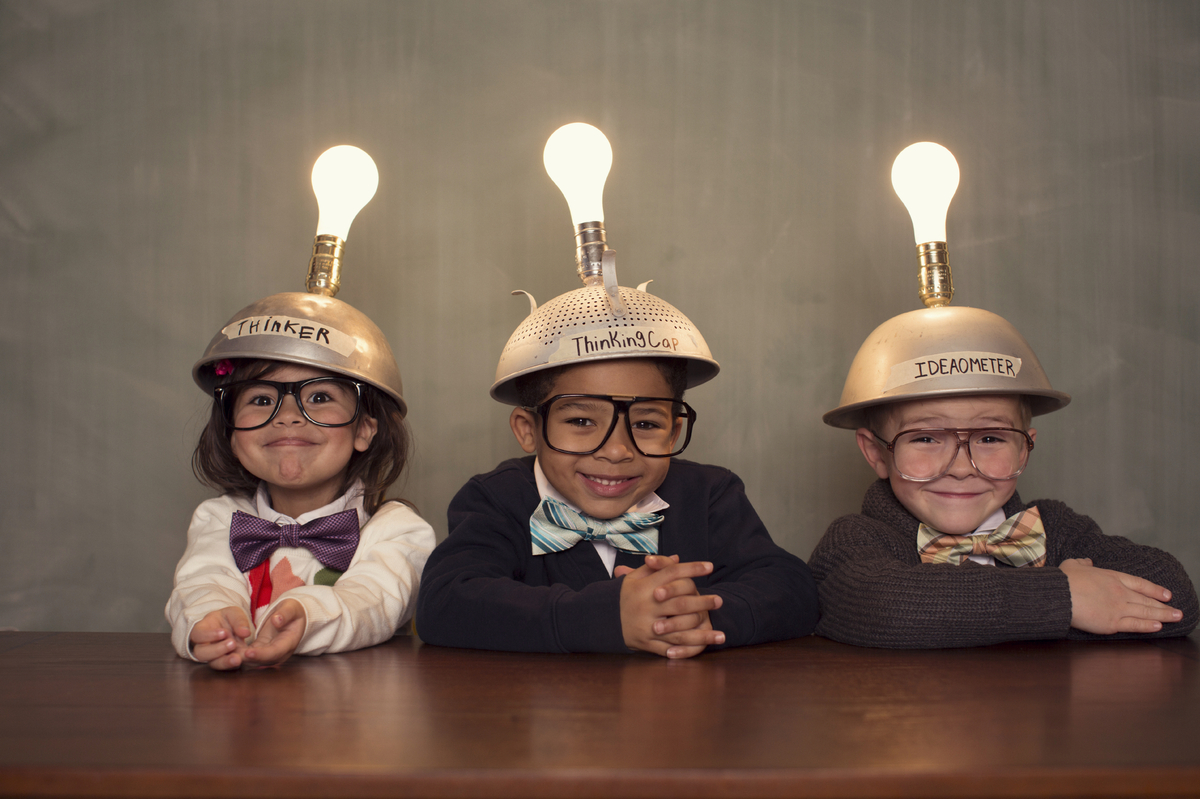 On the first day of school, perhaps the only person more discussed than the "new kid" is the "new kid who skipped a grade."

Words like "gifted," "brilliant" and "genius" get thrown around to describe these students. Education researchers generally refer to them as "accelerated." It's a catch-all term to describe students who have either entered kindergarten early, grade-skipped or taken single subjects above grade level.

Part of the hype comes from how uncommon it is.

Researchers estimate no more than 2 percent of students fall into these categories.

But two new reports in the past few weeks argue that there should be a lot more of this acceleration, and that states and school districts often get in the way.

Researchers at the University of Iowa cite one pervasive, unsubstantiated myth: That jumping ahead is bad for students, even high-achieving ones. There's a powerful belief that placing younger children in classes with older, larger, more developed kids may do more harm than good.

Their report, "A Nation Empowered," summarizes decades of research pointing to the positive impact acceleration can have on some students.

"There's this huge paradox out there where we know acceleration works, but we have actual policies against it," says Susan Assouline, one of the authors.

The Iowa research comes on the heels of another report, from the Jack Kent Cooke Foundation (a supporter of NPR), that cites how state policies hinder the advancement of low-income, gifted students.

That study notes that 20 states specifically prohibit children from entering kindergarten early. And, that while few states prevent whole grade-skipping, those that allow it often make it very difficult — usually with extensive testing requirements.

"The consequences of holding high-achieving children back are pretty serious," says Tracy Cross, the president of the National Association of Gifted Children (NAGC) and a contributor to the "A Nation Empowered" report.

Cross says that when high-achieving children aren't challenged, they get bored and run the risk of becoming disengaged.

If acceleration is such a good idea, why isn't it easier? Identifying gifted kids for acceleration isn't easy, says Eboni Howard, an early childhood specialist at the American Institutes for Research.

While she herself was a grade-skipper, she says it's very difficult to determine for a particular child whether, say, entering kindergarten early will pay off. "There are a lot of different indicators, but they all vary by the age of the child."

'Taking Away' From Adulthood

Anna Mary Berchelmann was born a couple of weeks after Missouri's inflexible Aug. 1 cutoff date. Even though her mother, Kathleen Berchelmann, felt her daughter was ready for school, she struggled to find a kindergarten that would take her.

At every school, except for the expensive private ones, Berchelmann was warned against enrolling her daughter early. They said Anna Mary might be stunted psychologically and emotionally because of it.

After hearing the same thing over and over, Berchelmann began to worry that she'd have to keep Anna Mary in nursery school for another year.

"And we really didn't want to do that," says Berchelmann, a clinical pediatrician at the St. Louis Children's Hospital. "If you give them that extra year of nursery school, what you're doing is taking away that year from their young adulthood," she added.

Schools said if Anna Mary waited a year, she would be the oldest in her class and could excel socially, athletically and academically.

But Berchelmann wasn't buying it.

This all happened in 2012. In a blog post, Berchelmann explains that she didn't want everything to come easy for Anna Mary. She felt it was important for her daughter to learn that success comes from hard work and the occasional struggle.

A 2006 study found that the youngest students in a given class, at first, do indeed struggle to keep up. But as time goes on, differences in achievement fade away.

Another study, from 2012, found that the youngest students from a given cohort begin outperforming their classmates by the time they reach college. The researchers theorized that their youth turned from a disadvantage to an advantage. They believed these youngest students had developed grit, persistence and an ability to handle adversity at an early age, which paid off down the road.

Eventually, after visiting 10 schools, Berchelmann found a private kindergarten through the family's church that would take Anna Mary. She's now in third grade, young for her age, and according to Berchelmann is "at, or above, state standards for third grade math." And, her mother says, she's "socially precocious."

Researchers acknowledge, though, that there are no good numbers — and no metrics for determining — how many students there are like Anna Mary: bright, brainy, bored and ready to be challenged.