Vindication For Fidgeters: Movement May Help Students With ADHD Concentrate

Vindication For Fidgeters: Movement May Help Students With ADHD Concentrate 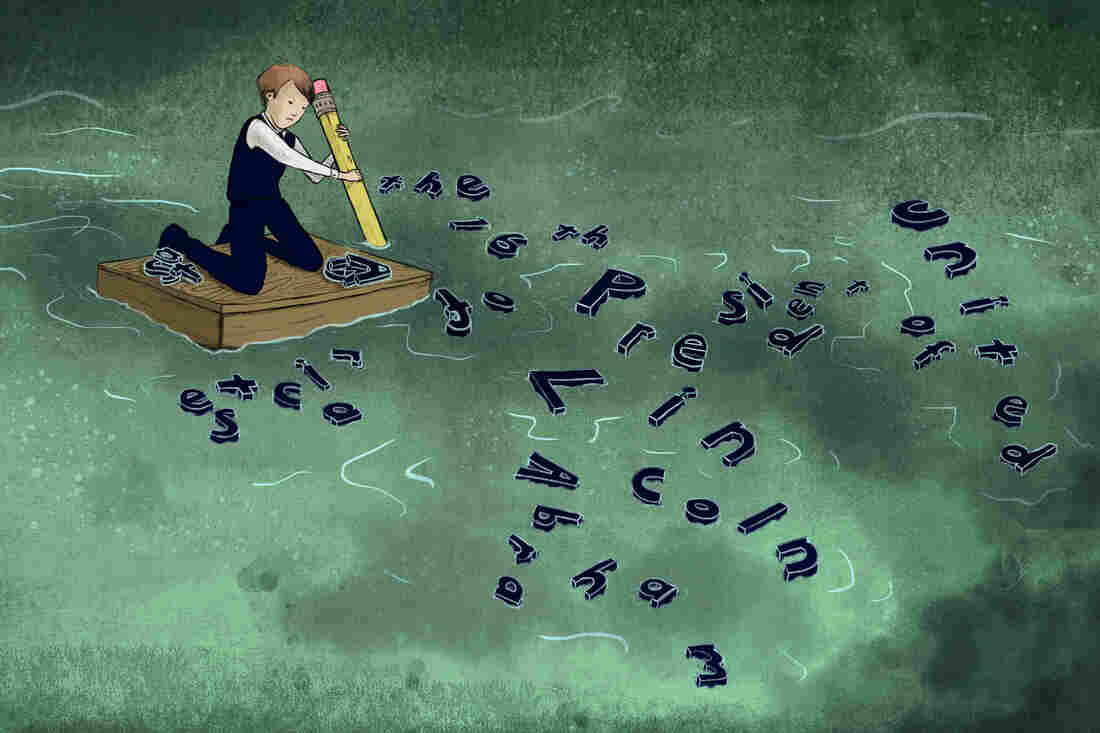 Allowing kids with ADHD to move around in class may help them collect their thoughts. LA Johnson/NPR hide caption 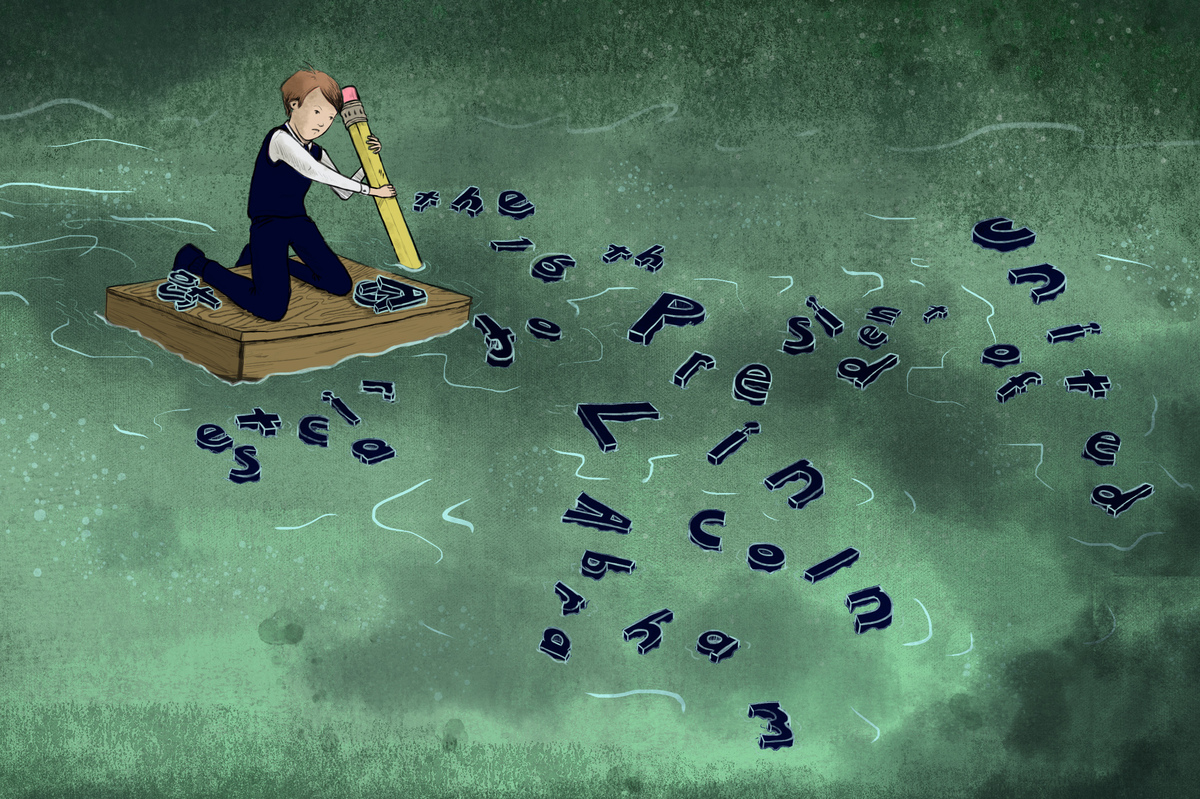 Allowing kids with ADHD to move around in class may help them collect their thoughts.

Are you a pen-clicker? A hair-twirler? A knee-bouncer? Did you ever get in trouble for fidgeting in class? Don't hang your head in shame. All that movement may be helping you think.

A new study suggests that for children with attention disorders, hyperactive movements meant better performance on a task that requires concentration. The researchers gave a small group of boys, ages 8 to 12, a sequence of random letters and numbers. Their job: Repeat back the numbers in order, plus the last letter in the bunch. All the while, the kids were sitting in a swiveling chair.

For the subjects diagnosed with attention deficit hyperactivity disorder, or ADHD, moving and spinning in the chair were correlated with better performance. For typically developing kids, however, it was the opposite: The more they moved, the worse they did on the task.

Dustin Sarver at the University of Mississippi Medical Center is the lead author of this study. ADHD is his field, and he has a theory as to why fidgeting helps these kids.

"We think that part of the reason is that when they're moving more they're increasing their alertness."

That's right — increasing. The prevailing scientific theory on attention disorders holds that they are caused by chronic underarousal of the brain. That's why stimulants are prescribed as treatment. Sarver believes that slight physical movements "wake up" the nervous system in much the same way that Ritalin does, thus improving cognitive performance.

However, he explains, alertness occurs on a "rainbow curve." You want to maintain a "Goldilocks" level of alertness — not too much, not too little. That's why moving around didn't help the typically developing kids; it might even have distracted them.

Lots of popular classroom-management advice focuses on controlling students' postures and movements, on the theory that sitting still is synonymous with thinking well. For example, Doug Lemov's "Teach Like A Champion" model, used in many charter schools, uses the acronym SLANT, for "Sit up, Listen, Ask and answer questions, Nod, Track the speaker."

This is one small study, not meant to provide conclusive evidence one way or another. But in his role as an ADHD researcher, Sarver often finds himself in conversation with teachers who ask him for his opinion.

Sarver tells them that it may make more sense to grant kids with ADHD some leeway — not to get out of their desk constantly or distract other students, but to move around as they need to.

"When I tell a kid, 'Sit down, don't move, stop tapping, stop bouncing,' the kids are spending all their mental energy concentrating on that rule. And that doesn't allow them to concentrate on what we're asking them to do, which is their homework."