Accessibility links
NYU Changes Its Policy On Reviewing Applicants' Criminal Background : NPR Ed NYU has announced that when looking at applications, it will initially overlook the criminal record of prospective students. 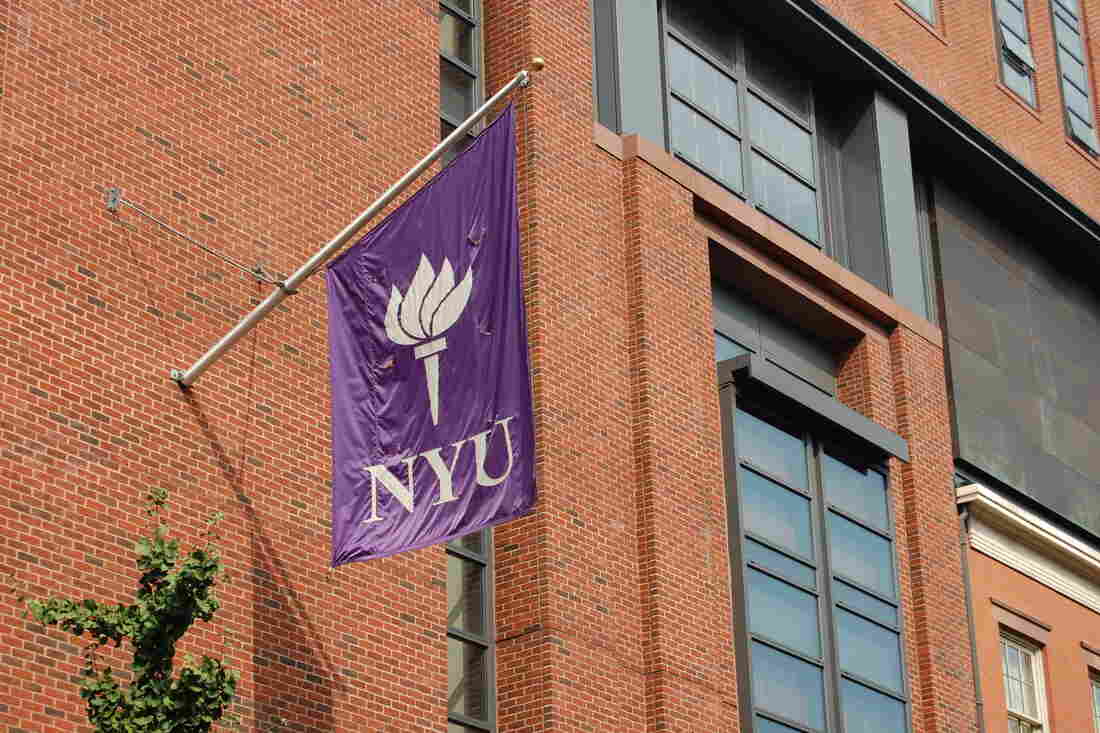 New York University announced it will not require the criminal record of prospective students in the first round of the admissions process. Jpellgen/Flickr hide caption 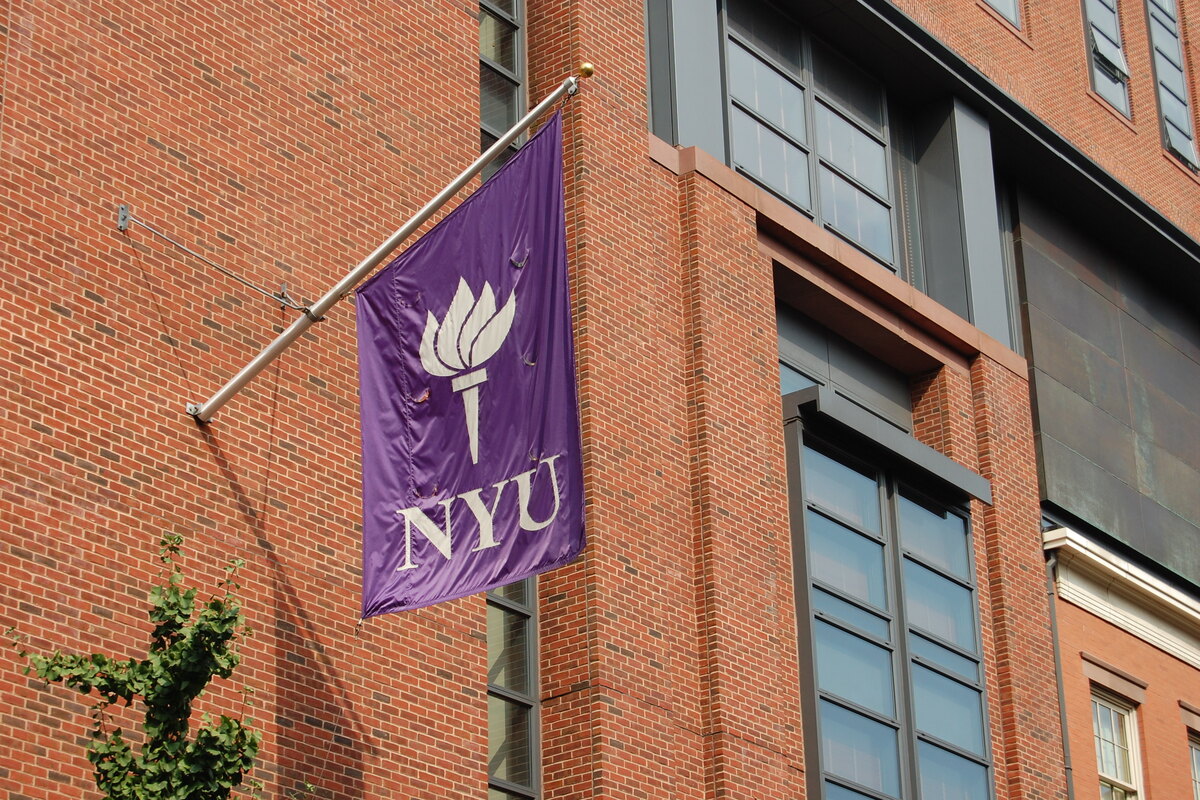 New York University announced it will not require the criminal record of prospective students in the first round of the admissions process.

Students applying for college supply all sorts of information — financial records, letters of recommendation, the personal essay — to name just a few.

One big question they face: Do you have a criminal record?

The question appears on the Common Application — the website that prospective students use to apply to more than 500 schools across the U.S. and abroad.

Most students don't even think about it. But for some applicants, it's a reason not to apply.

Over the weekend, New York University announced a change in how it handles the answer to that question. Students will still have to check that box, but admissions officers won't see it right away.

Applicants to the school will initially be reviewed without any knowledge of criminal records, explains MJ Knoll-Finn, the vice president for enrollment management at NYU.

Admissions officers are trained to be unbiased, Knoll-Finn says, but not knowing the criminal history in that first round of selection will be an added help. After that, a special committee will determine whether there's anything of concern. The process aims to allow NYU a chance to preserve safety on campus, while not ruling out applicants for youthful mistakes.

A majority of colleges do ask about criminal histories — some 20 percent don't, according to the Center for Community Alternatives, an organization that advocates for alternatives to incarceration.

Asking about criminal backgrounds has little to do with actual safety concerns, says Marsha Weissman, the group's executive director.

"People of color are much more likely to be arrested, convicted," she says. "What this is really doing is undermining campus diversity goals."

Weissman co-authored a report, released earlier this year, that surveyed screening policies in the State University of New York system — which is separate from NYU. The report found nearly two-thirds who had a felony conviction were discouraged by that one question. "When they see the question, they say — 'I'm not gonna get in.' "