Accessibility links
Thousands Of High School Students Getting Lost In Texas : NPR Ed The state counts many, like Jaye McCurtain, as "leavers" instead of dropouts. 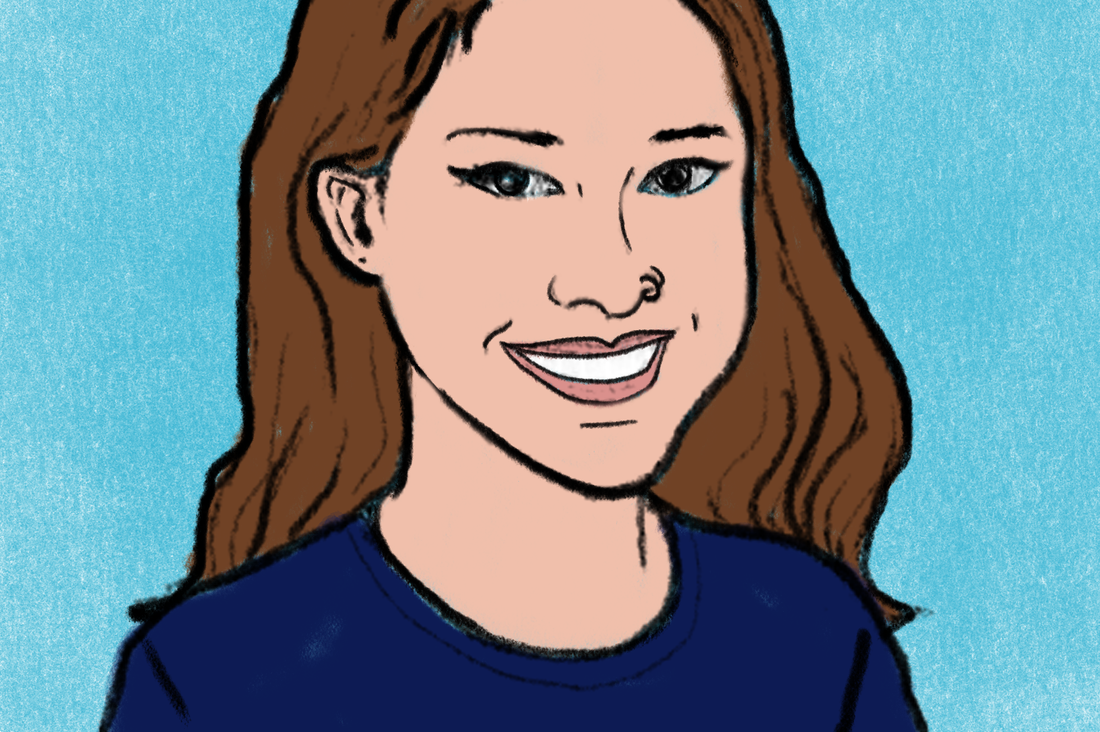 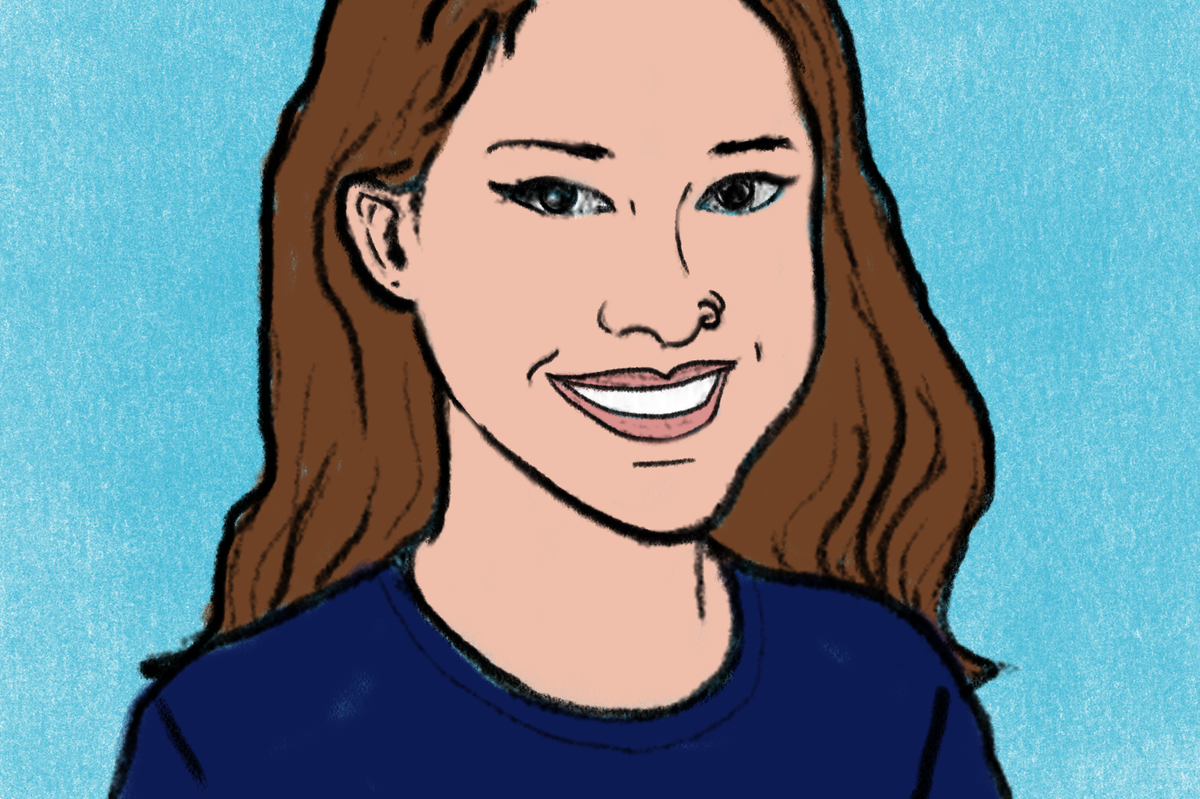 After eighth grade, Jaye McCurtain told her mom she wanted to be homeschooled.

Middle school in San Antonio wasn't a good experience for Jaye McCurtain. She says other students would steal her school supplies, or mess around with her things. Then she started to feel pressure around dating and boys.

"It was frustrating to go to school and deal with that every day," McCurtain remembers, "which is why I didn't want to go to high school."

After eighth grade, she told her mom she wanted to be homeschooled. Her mother Angie, a single parent with three other children, pulled her out of school.

But then she missed the deadline to enroll her in online classes that fall. Eventually, McCurtain had been out of school for so long, she no longer qualified for the online program.

Three years later, she recalls that she thought about re-enrolling in high school, but by then her family had moved to a different part of San Antonio. "I didn't want to start over, I didn't want to make new friends," McCurtain, 18, says. "We couldn't find any other options for me."

McCurtain never interacted with the public school system again. It's just one example of how easily students can leave school in Texas without the state counting them as dropouts.

Let's look at the numbers. In the fall of 2009, Texas counted 360,373 ninth graders, and over the next four years, 289,298 received diplomas. That should translate roughly to an 80 percent graduation rate, all else being equal.

But Texas actually reports an 88 percent grad rate – the second highest in the country.

So where does the 88 percent come from? Rather than counting students like McCurtain as dropouts, schools can classify them as 'other leavers.' In Texas there's a so-called 'leaver code' for every possible explanation: homeschooling, transferring to private school or a GED program, or moving out of the state or country.

"There are so many ways the state has backed those students out of the denominator," says Julian Vasquez Heilig, an education policy expert at California State University Sacramento. "The real issue is, where are these students going? They're being defined away."

He says many leaver codes require little documentation. Students can be removed from school by an email or fax, without a parent's signature. Other codes require as little as an oral statement from a neighbor saying the student moved back to her home country.

Over the most recent four-year cohort, Texas defined more than 50,000 students as 'other leavers' using these codes. Another 1,000 or so students per year went missing and were labeled as "data errors." In both cases, they disappeared from the state's dropout count.

The Texas Education Agency defends the graduation rate. It says the documentation requirements are a compromise with school districts that are tracking students year after year. The agency says it needs to give school districts flexibility, especially in a state like Texas where students tend to move around a lot.

Districts need to be "honest in their reporting, but I think part of that is accepting some flexibility," says Criss Cloudt, Associate Commissioner of the TEA.

Critics, like Heilig, say the TEA really doesn't have the resources to audit every school district, and there's little incentive to fix the system.

"No one really wants to rock the boat," says Bob Sanborn, CEO of Children at Risk, a Houston-based nonprofit that tracks graduation rates. "They're all in the same game, which is to make everyone look good."

Last year, Jaye McCurtain and her mom moved to Austin, where she's now taking classes to get her GED.

"It's a hard thing to move past," McCurtain says. "You get stuck because you're looking at this stuff you don't understand and you know kids younger than you are learning it and understand it. So it's a little crushing."