Accessibility links
The Top Words Of Wisdom For New Graduates : NPR Ed Our searchable commencement app is now updated with the best speeches from 2014 and 2015.

The Top Words Of Wisdom For New Graduates

The Top Words Of Wisdom For New Graduates 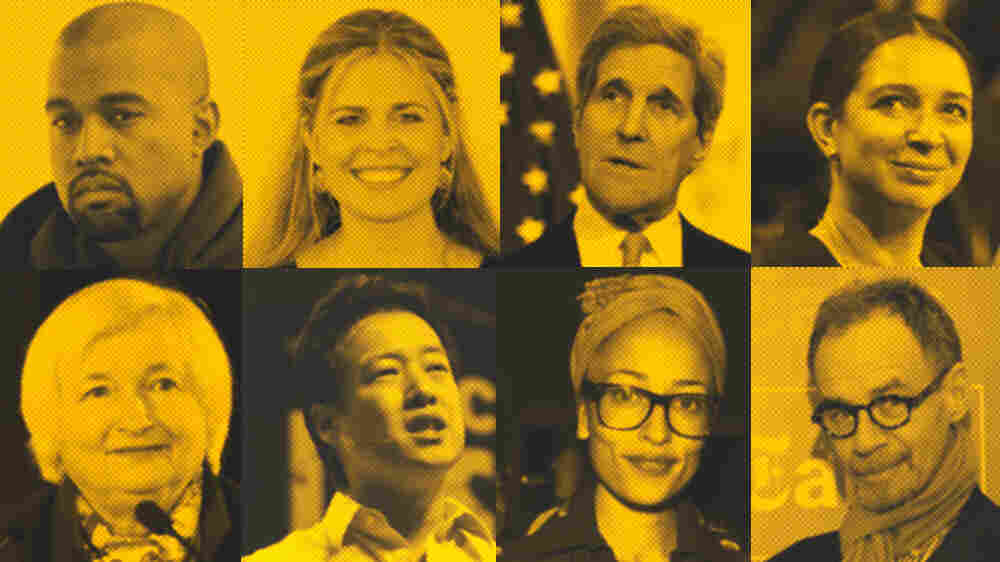 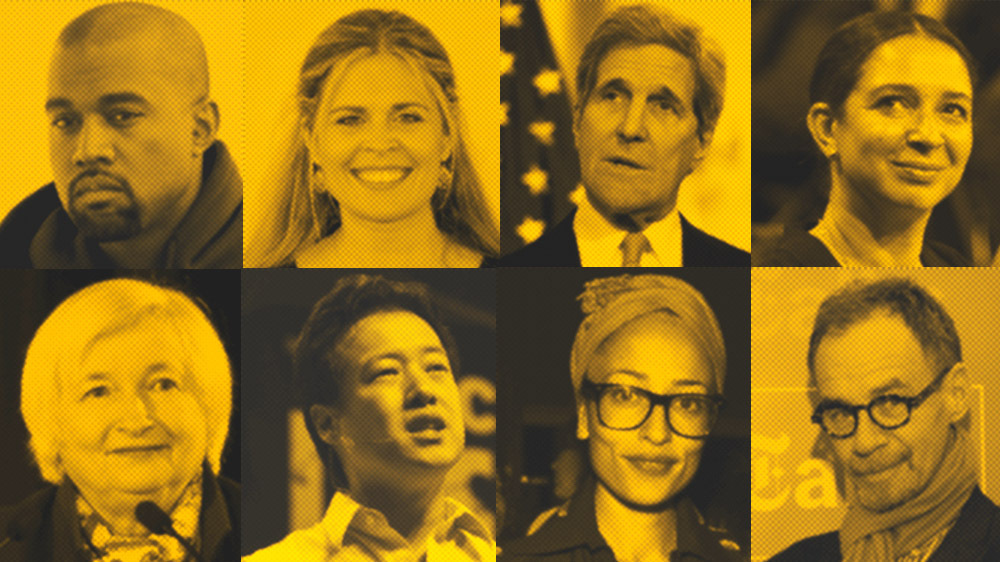 I've had this phrase running through my head since we started updating our Commencement Speeches database a few weeks ago: "If you're too big for a small job, you're too small for a big job."

Who said that? It was Katie Couric at American University last year.

Who knew that a commencement address could get stuck in your head? Well, the best of these speeches have a lot in common with a great pop song. They are simple, emotional, and pack a universal message into just a few words.

I remember reading a long time ago that the most frequent words in Madonna's lyrics were, in order, "love," "baby" and "time." A linguistics paper says the top nouns in rock music for the 20-year period ending in 2009 were "love," "time" and "way"; in pop it was "love", "baby" and "way." So there you go.

So I got curious. I put the money quotes from our Commencement Speeches database, from between 1774 and 2013, into a text-analysis tool on the Web, to see if I could pick up similar patterns. Excluding prepositions and other super-common words, the five most frequent words appearing were:

Then I tried the same thing with the new speeches we've just added. There are 41 new commencement addresses in the database from the 2014 and 2015 graduation season. They come from a diverse group of speakers: astronaut Bernard Harris, novelist Chimamanda Ngozi Adichie and "Mr. Immaletyoufinish" — Kanye West.

In the new group of money quotes, these are the top five less-common words:

Another notable couple of words that popped up were "text" and "technology."

These sets of words, like a poem or a song, deliver a message all by themselves.

Obviously it's hard to draw conclusions from such a small sample. But it's true that the job market for new grads has been looking up lately, so maybe that's why "success" has risen up the ranks. And maybe when talking to an always-networked Millennial, speakers are slightly more likely to address a "generation" than the solitary "yourself."

I also personally like the slightly scientific-sounding objectivity of "human" as opposed to "people." As the writer Zadie Smith told the class of 2014 at the New School: "Don't let your fellow humans be alien to you."

Although this sounds a little sci-fi, Smith was actually paraphrasing a line by Terence, a comic playwright of the Roman empire born between 185 and 195 B.C. So maybe drawing on ancient wisdom is all you need to sound up-to-date when sending a new generation of humans off to define success and make it happen.