Accessibility links
To Learn More, This High-Schooler Left The Classroom : NPR Ed Nick Bain, 17, was in class one day when he calculated that only "2 1/2 to three hours" was actually useful instruction. So he decided to go out on his own to learn. 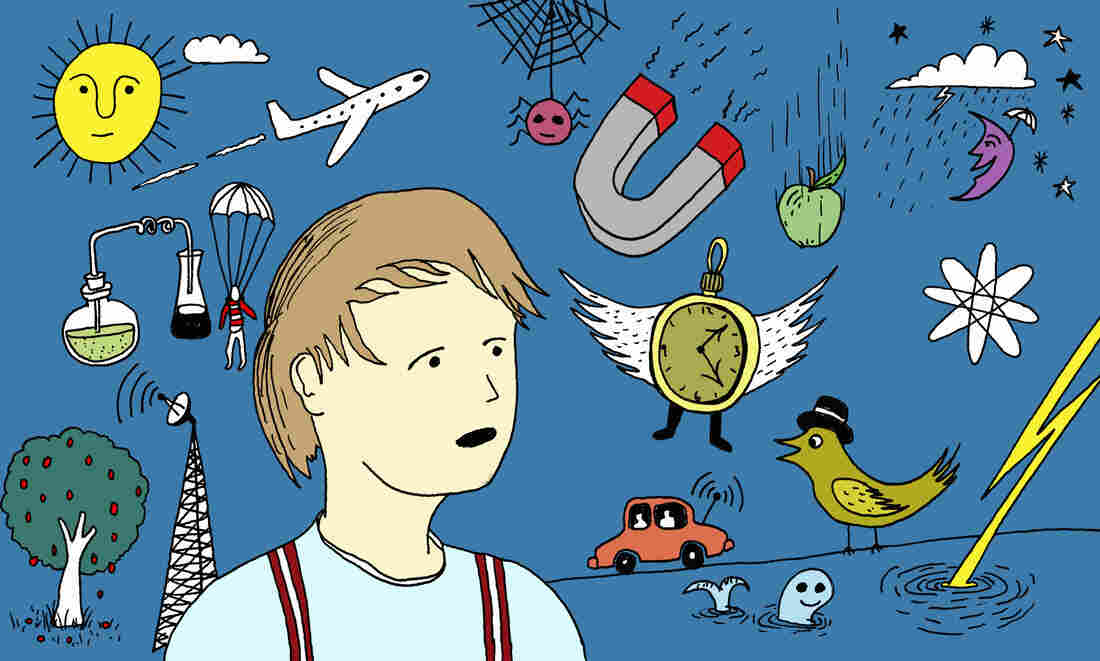 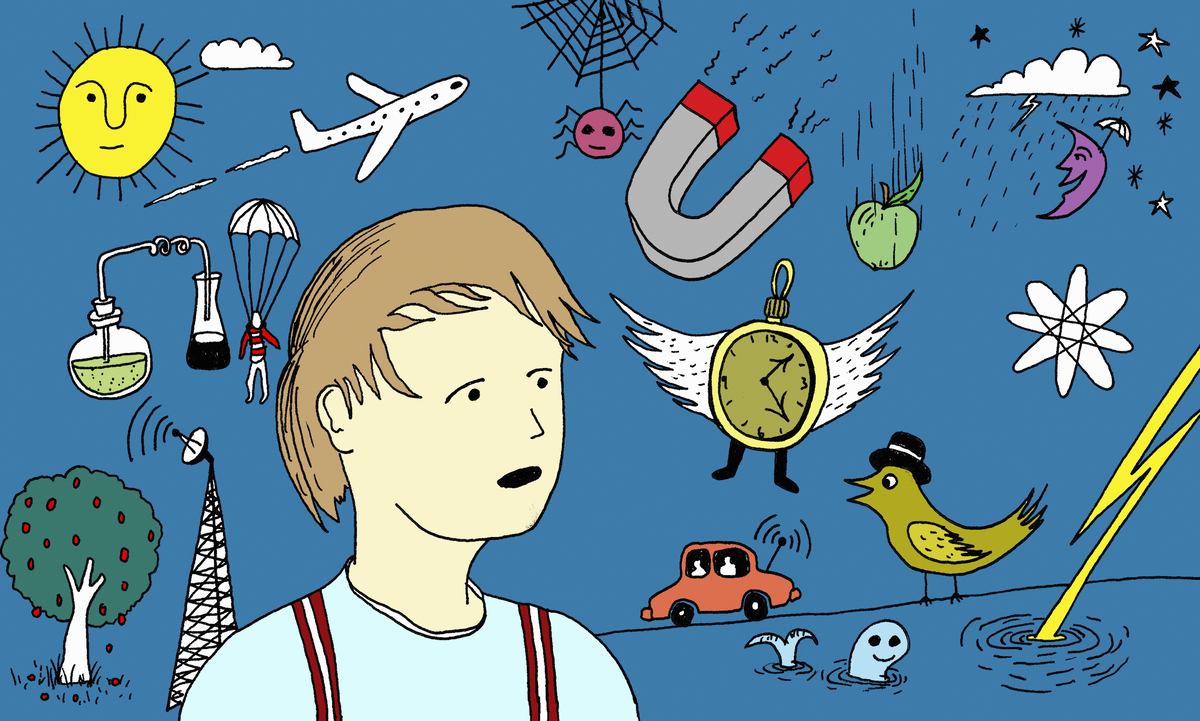 Like a lot of students, 17-year-old Nick Bain says he really likes his school, but sometimes it can feel like a chore.

"It just feels a little bit like you just have to keep doing one thing after another, but without a whole lot of thinking about an education in general," says Nick.

So one day he decided to write down what he was doing every 15 minutes at the Colorado Academy in Denver.

And in his seven-hour school day, Nick says there were only "2 1/2 to three hours that you actually really do need to be in class," to get instructions from the teacher. The rest of the time was spent at lunch, getting books from his locker or reading.

"It occurred to me that maybe the way school is now is not the perfect way," he says.

Motivation As A Powerful Force

Nick saw a TED Talk by education researcher Sugata Mitra about his famous experiment in India. It showed how children living in Indian slums could teach themselves to use a computer.

"It's just incredible that that sort of intrinsic motivation exists," Nick says. "It seems like a really, really powerful force."

That led him to come up with his own unusual experiment in learning. He would spend the final trimester of his junior year learning on his own.

With enough convincing, he got his school and parents to sign off on the plan.

He'd take the same tests and write the same essays as other students, but wouldn't attend class. He'd be graded on a pass/fail basis. It would be a self-taught and self-paced journey.

Nick would take seven courses, instead of the normal four, including calculus, Advanced Placement physics and advanced French.

He also designed some of his own courses: In one, he worked with local scientists on a climate change project; in another, he built a one-seat model aircraft.

He journaled along the way.

"I'm again feeling that I'm not efficient enough, but maybe efficiency isn't the most important thing. I definitely feel like I'm learning. But there isn't that sense of constant urgency that causes one to save time in all sorts of ways when one is under the gun. But what that also means is that I can walk through the park, for example, to the gardens without feeling constant anxiousness about things."

Nick experimented with different ways to learn. First he tried to learn a bit of a subject every day. That didn't go so well. Then he asked, "What if I spent 10 hours a day on one subject?"

Eventually, he found that being steeped in one subject all day led to more learning.

He figured that out one day at the Denver Botanic Gardens while reading Jules Verne's Around the World in 80 Days — in French.

"I'd been reading it, and reading, and I wasn't really liking it because I wasn't understanding some things," he recalls. And then by the end of the day, "I realized I was reading the French as fast as the English."

He discovered his learning wasn't more efficient on his own because he was spending every waking hour learning. His mother, Lisa Bain, said this last trimester was the hardest she's ever seen Nick work.

"It was hard to get him to relax," she says. "It's important to have downtime, and school sometimes allows you to have the downtime. But when you are self-directed, there's no time that's not something you could be doing."

"Noticed that I'm actually under a lot of pressure. Thought flexibility would make things less of a strain, but actually causes more of a strain. Constantly thinking: Is what I'm doing right now the best possible use of my time, and that seems to make me highly inefficient, actually. So it's a lot harder than I thought, and less efficient than I thought. Realizing that I don't ever feel finished with something, that there is always something I can be doing."

At the same time, Nick said his learning was more satisfying outside of school. It had more purpose and he was learning more deeply.

As the days passed, he started to relax into the joy of learning. He realized he wasn't feeling that anxiousness he felt in school with a conveyor belt of assignments coming at him.

And because Nick was on a pass/fail system, he didn't worry about the best way to get a good grade. Instead, he realized he was working hard at something because he wanted to.

"I've been hesitating to note this (because of the possibility that it might not hold true), but I feel exactly as Nate Newman said he felt at Stanford: 'This is the happiest I've ever been in my life.' It's always risky to say things like that because they may turn out differently with time. But I have never been so enthralled by learning, ever. I wish only that I could do it for years and years."

The Value Of School

Nick is heading back to class for his senior year this fall, but that's not because the experiment was a failure. In fact, he kept up with his classmates, passing his exams and classes. But one of the unexpected results of the experiment, he says, is that now he can see his school — and teachers — in a different light. He appreciates the role teachers play as curators of the best material.

"[There are] some huge benefits to learning with people that I really missed and I'm going to be glad to go back to," he says.

"The greatest thing is really this," he says of his experience: "I can be 45 years old, or 27, any age, or doing anything and become an expert on anything."

"It makes me really excited for the rest of my life, I guess, because I know that it doesn't have to stop when I stop school."

"I think today is probably an appropriate time to end this log. Maybe I'll sporadically note developments and general time usage over the next few weeks — at least some data would probably be helpful, I think. Otherwise, I don't think I should even try to describe in a few broad statements the effect of these past months. Neatly summing it up here would not capture the magnitude of its value."