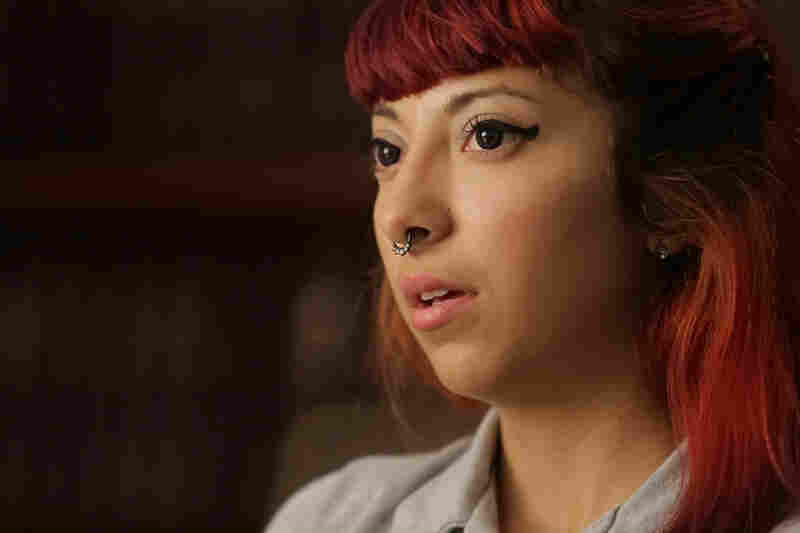 Kimberly Cervantes, one of the student plaintiffs, says she witnessed the deaths of two fellow students while in middle school. Coutesy of Public Counsel hide caption 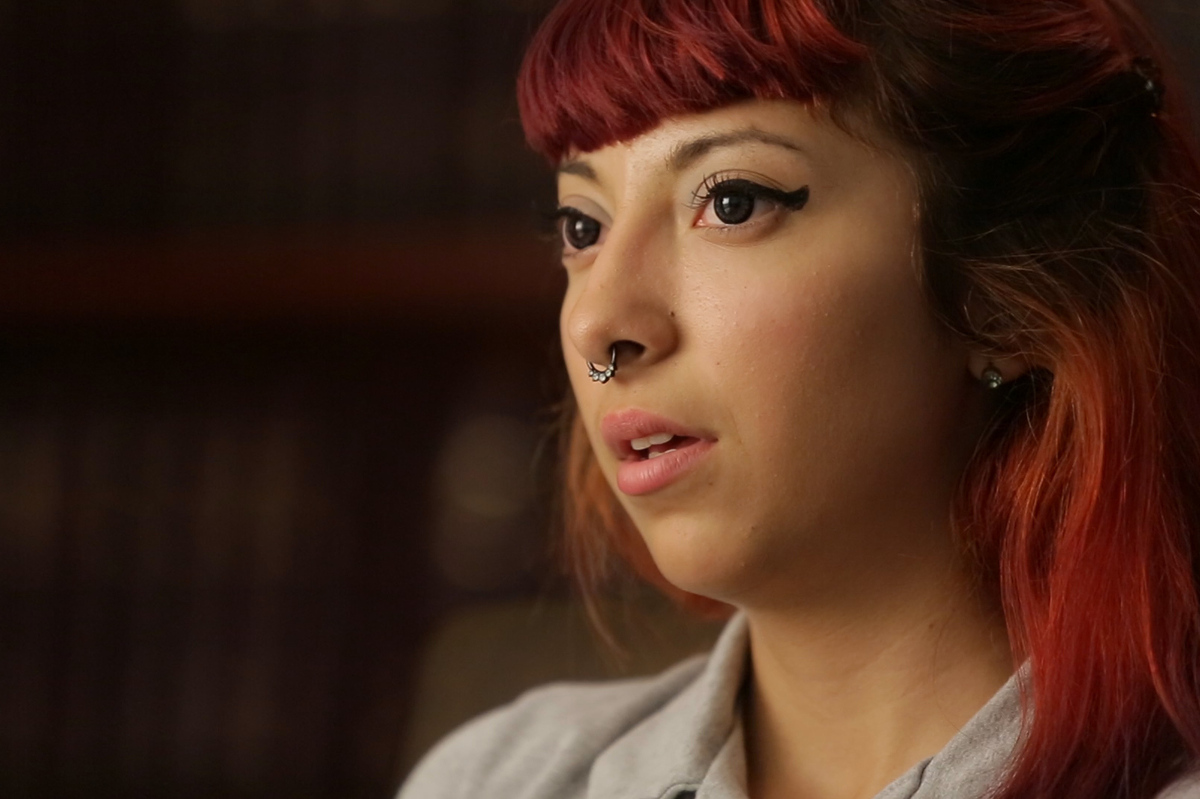 Kimberly Cervantes, one of the student plaintiffs, says she witnessed the deaths of two fellow students while in middle school.

An unprecedented, class action lawsuit brought against one Southern California school district and its top officials could have a big impact on schools across the country.

On Thursday in Los Angeles, a U.S. District Court judge will preside over the first hearing in the suit against the Compton Unified School District. To understand the complaint, you need to understand Compton.

The city, located just south of LA, has long had a violent reputation. Last year, its murder rate was more than five times the national average. Now, a handful of students say they've been traumatized by life in Compton and that the schools there have failed to give them the help they deserve.

The complaint is a terrifying read — of kids coping with physical and sexual abuse, addicted parents, homelessness and a constant fear of violence.

One of the plaintiffs, listed as 15-year-old Phillip W., says he witnessed his first murder when he was 8.

"Somebody got shot in the back of the head with a shotgun," the boy explains in a video on a website dedicated to the case. "And they threw him over the rail, and he was just sitting there bleeding, blood all down the sewer line. It was a horrifying sight."

The complaint says Phillip has witnessed more than 20 shootings and, in 2014, was hit in the knee by a bullet.

What's this have to do with Compton's schools?

Susan Ko of the National Center for Child Traumatic Stress says exposure to violence can have a profound effect on the brain's ability to learn.

"That impacts concentration, the ability to just listen to what the teacher is saying, to understand what you're reading, to remember something that you learned or what the teacher just said," Ko says.

Not only that, many traumatized students live in a state of constant alarm. Innocent interactions like a bump in the hallway or a request from a teacher can stir anger and bad behavior.

The lawsuit alleges that, in Compton, the schools' reaction to traumatized students was too often punishment — not help.

"They were repeatedly either sent to another school, expelled or suspended — and this went back to kindergarten," says Marleen Wong, who teaches at the USC School of Social Work and has spent decades studying kids and trauma. "I think we're really doing a terrible disservice to these children."

The suit argues that trauma is a disability and that schools are required — by federal law — to make accommodations for traumatized students, not expel them. The plaintiffs want Compton Unified to provide teacher training, mental health support for students and to use conflict-mediation before resorting to suspension.

"That's a very strong mandate, and it needs to be funded," says the district's attorney, David Huff. He argues the suit uses too broad a definition of disability and sends the wrong message to kids living in other struggling neighborhoods.

"A sweeping declaration would effectively tell these children that they have now been labeled as having a physical or mental handicap under federal law."

Compton Unified has asked the judge to dismiss the case.

This idea — of treating trauma in children as a disability — is new, though the problem is not, says Ko. "Twenty-five percent of kids will have experienced a traumatic event before the age of 16."

Not all of those children will struggle in school. But many will — and not just in Compton, where students returned to class this week bringing with them the stories of summer, good and bad.