Accessibility links
How Higher Ed Can Up Its Game: 3 Big Ideas : NPR Ed At the annual Schools for Tomorrow conference in New York, some themes stood out: college graduation rates, training teachers and doing more for low-income, high-achieving students. 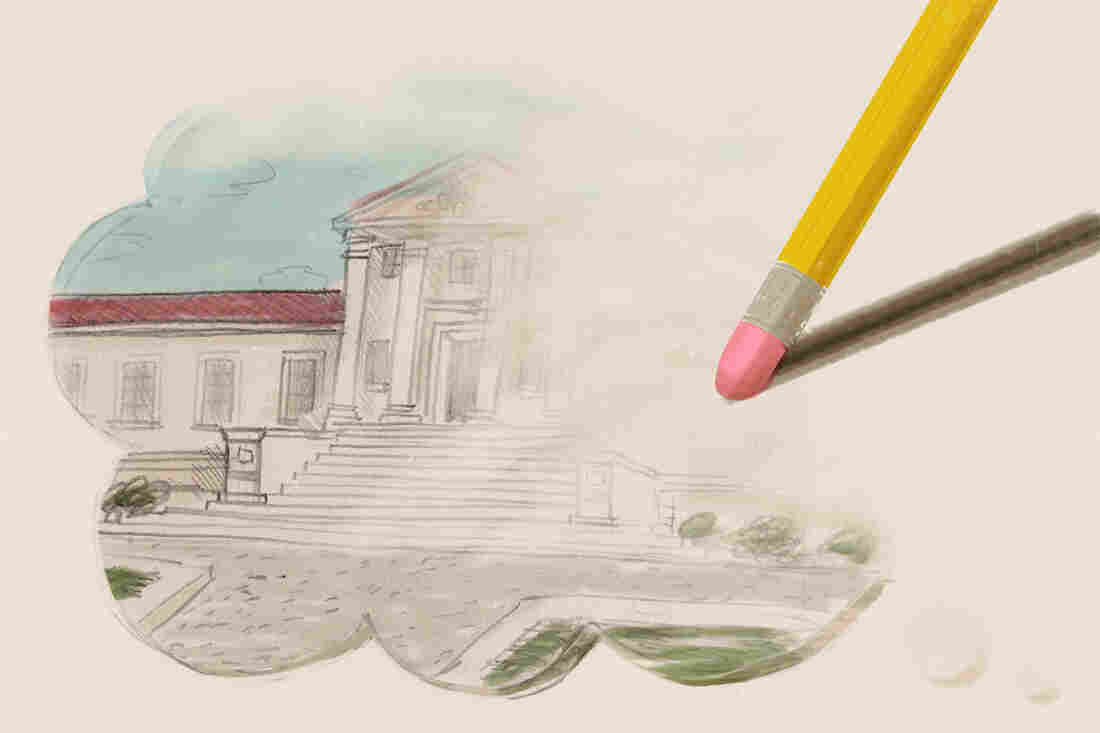 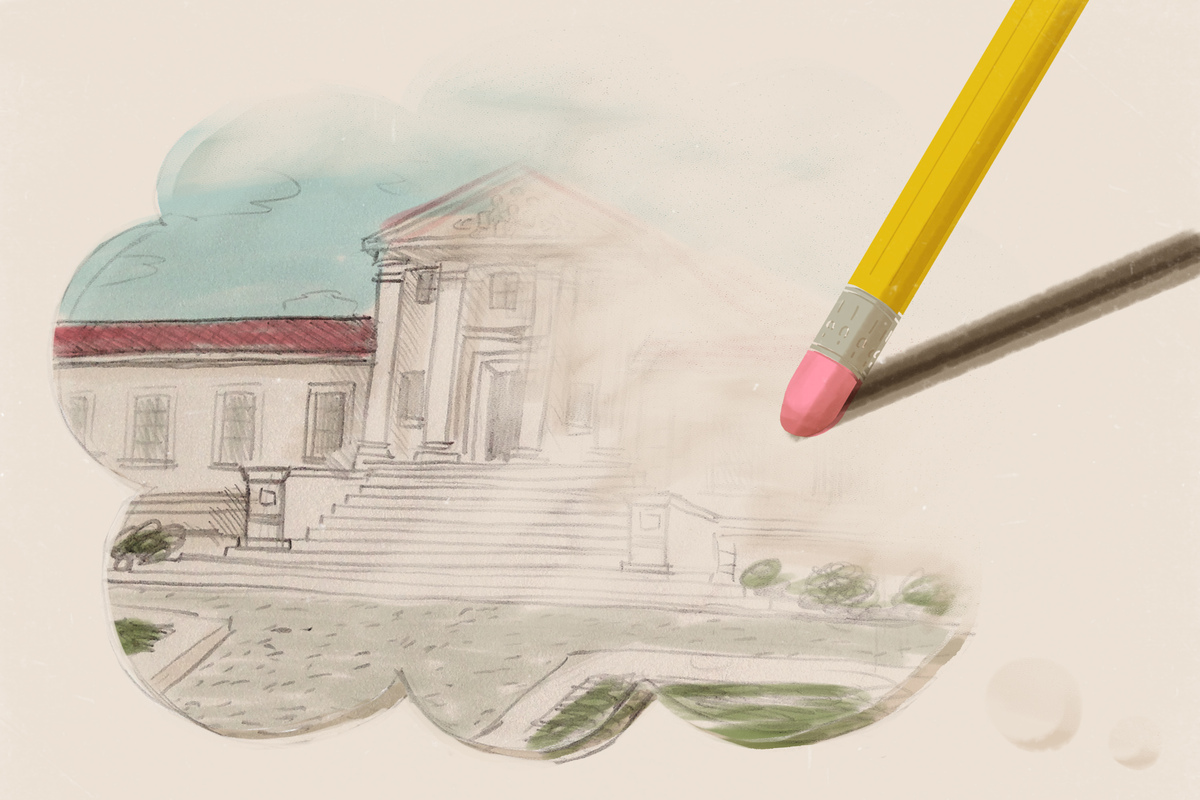 Take a big room in Manhattan with more than 100 people, all of them fired up about education. Add some dramatic lighting and booming PA announcements, and you've got last week's New York Times Schools for Tomorrow conference. And everybody there, from university presidents to ed tech startups, was talking about how higher education is changing.

Here are some of the themes and ideas that stole the show.

Vassar's president, Catharine Bond Hill, talked about her school's orientation programs — and the importance of support on campus for first-generation students. There was also talk about how on-campus mentors can be incredibly helpful, since the academic culture can be such a cultural shock from the comparatively insulated world of high school.

Things many college students take for granted: Learning to go to office hours, to ask for help, to speak up in class — these are skills some students haven't learned before. Several panels brought up a recent op-ed in the Times that touches on these issues.

Over and over at the conference, speakers emphasized that the first order of business has to be doing a better job of finding these students — and helping them find you.

"Admissions recruiters should be looking at parts of the country that we don't tend to go: small cities, rural areas ..." said Angel B. Pérez, who leads enrollment and retainment at Trinity College in Connecticut.

Raynard Kington, the president of Grinnell College, said his school has focused on defining itself as "a place where smart kids who had no money could go and have a great education and have financial aid" — even in the middle of Iowa. He concedes that can be a tough sell, and he said a willingness to devote resources to finding such students is key.

Like many panelists, he suggested the onus must also be on high schools and guidance counselors: "You can't talk about diversity in higher ed without talking about the lack of preparation in high school."

We've spent the past 25 years trying to fix our schools and we have overlooked the teachers in them, is the way Kate Walsh, president of the National Council on Teacher Equality, put it.

She argued that far too many institutions are in the business of making teachers and that many programs were not teaching research-based content. There was definitely pushback from audience members — especially some at teacher training programs. But Norman Atkins of Relay Graduate School of Education in New York agreed with many of Walsh's points. He also talked about retention — and how to encourage top students to become teachers.

In closing the discussion, Walsh had one big recommendation: Make schools with teacher-prep programs harder to get into, and to graduate from, to see a big impact.

"To some extent the promise that college is making to people is, 'Come here and enroll and we'll help you get a degree,' " said David Leonhardt, who runs The Upshot and moderated a panel on this topic.

And yet, if you filter data from the new College Scorecard to show schools with a 60 percent graduation rate or less, you get 2,551 results. Many of those with abysmal graduation rates are public universities.

"If the publics could be spending what we're spending [at private institutions], they'd be graduating at a much higher rate," said Hill, Vassar's president.

Michael Crow, the president of Arizona State University, said his school has been raising its graduation rate and that technology is key to that effort.

He also pointed out that the number of top-achieving students in ASU's freshman class is larger than the entire freshman class at most private colleges: "We have four Bowdoin College freshman classes in our freshman class, and 9,500 other freshmen," Crow said. "The graduation rate for those 'Bowdoin students' at ASU? It's in the 80s and 90s."

Finally, Crow warned against the temptation to lower academic expectations in order to boost graduation rates. "Anyone who does should be kicked out of the business," he said, "because that's the road to annihilation."