Accessibility links
Hey, New Teachers, It's OK To Cry In Your Car Getting through October and November can be tough for first-year teachers. Having someone along for the ride can help, and a veteran teacher near Miami offers hope and advice.

Hey, New Teachers, It's OK To Cry In Your Car

Hey, New Teachers, It's OK To Cry In Your Car 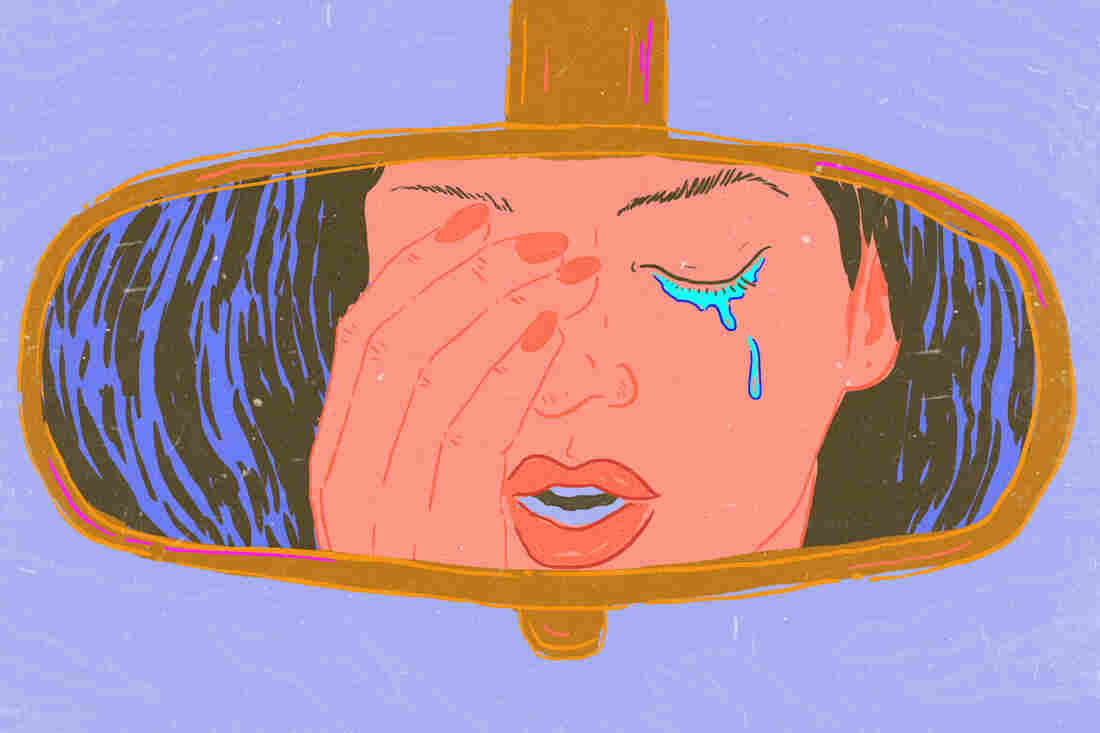 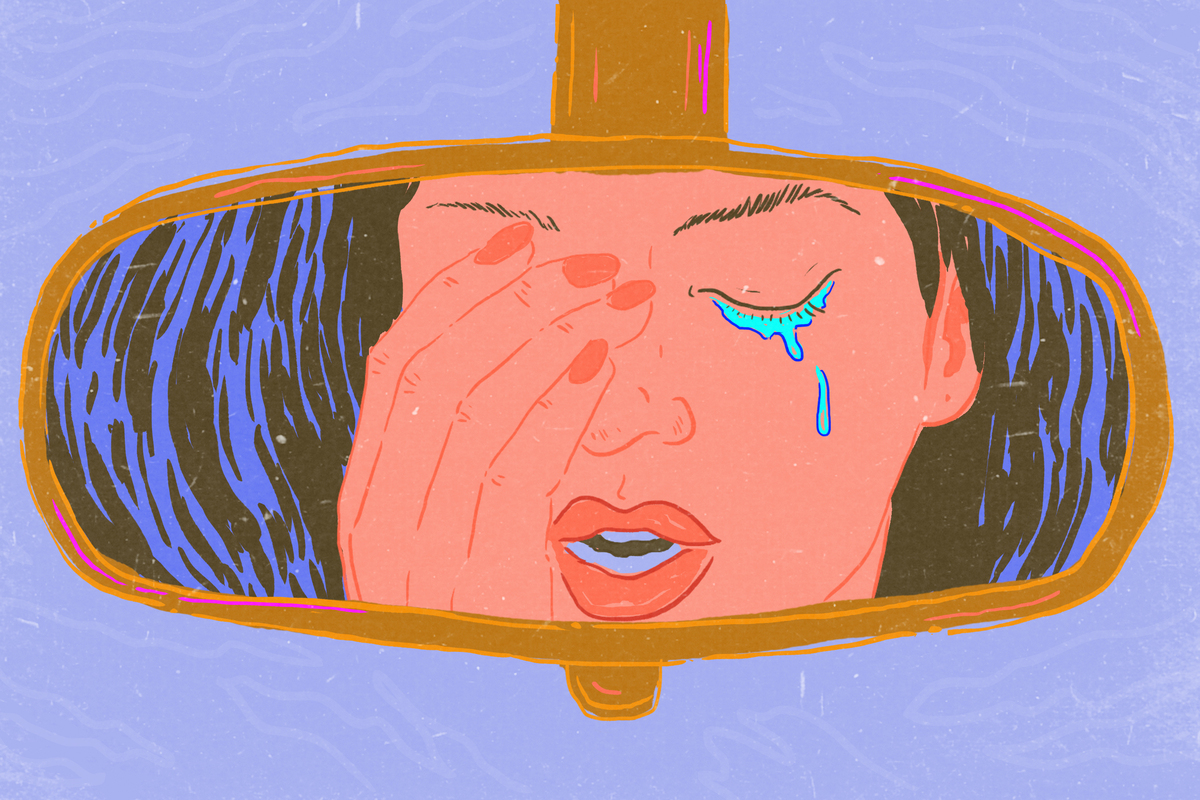 Like many first-year teachers, Luisana Regidor has a lot on her mind. There are lesson plans to write and papers to grade as well as a dozen other things: evaluations, observations, fundraisers, class trips. It's overwhelming.

"Last Wednesday, I left here and I got in my car and I just cried," says Regidor, who teaches U.S. history at Schurz High School in Chicago. "Everything was hitting me at once."

Regidor, 31, says other teachers warned her that the first year could be rough, but in September she was full of ideas and energy.

"Then, six weeks in, it happened," says Regidor. "Last Wednesday, I definitely felt like I should probably throw in the towel and do something else."

Regidor isn't alone in that feeling or its timing. One in 10 teachers will leave the classroom by the end of their first year, and teachers are particularly vulnerable in October and November.

Ellen Moir, CEO of the New Teacher Center, which runs mentor programs in roughly 200 districts nationwide, has decades of anecdotes to show that October hits hard. She even has a name for this time of year: The Disillusionment Phase.

"As they get six or seven weeks into school, they realize how tough it is to be a really good teacher," says Moir. "They need someone saying, 'You are not horrible. You are not a fraud.' "

First-year teachers who have someone they see as a mentor are more likely to stick it out. So, what about the new teachers who feel like they are out there on their own, with nothing more than a pat on the back and their own good intentions?

For them, veteran teacher Roxanna Elden has developed a free "disillusionment power pack." After one week, more than 1,000 people have signed up to receive a month of motivating emails sent every few days from Elden, an English teacher at Hialeah High School near Miami who has been teaching for more than a decade.

Her goal: get new teachers to Thanksgiving break.

"The aim is to say what I always wish someone had said to me in a meeting," says Elden, 36, who has also written an advice book for teachers called See Me After Class. She added that she hopes the emails, which allow teachers to write back, will create a safe place for those who might not have one.

"Lots of jobs are hard," says Elden, "but with teachers, it's like, 'Wow, I'm hurting kids because I'm as bad as I am.' You have these exaggerated thoughts like, 'Well, what if I break my leg? I'd get three weeks off.' "

The emails are a combination of personal stories and advice. One includes a photograph of a journal entry she wrote during her first year. Below it, Elden writes, "The students from this class are in their 20's now. I'm friends with many of them on Facebook, and they don't seem to have been permanently scarred by the mistakes."

Elden's worst day of her first fall in the classroom happened in late October. Her students were acting up, so she assigned them a long list of math problems even though she knew homework shouldn't be given as a punishment. Later she realized it was Halloween and that she had most likely only ruined the night for the kids who would do the homework — the ones who had been behaving anyway. It was the last straw: She broke down crying in her car.

Elden's emails alone might not make the difference if a teacher is seriously considering quitting. The more comprehensive a mentoring program, the more likely a new teacher is to stick around, says University of Pennsylvania professor Richard Ingersoll. But the emails might nudge a struggling teacher to seek more help elsewhere.

Back in Chicago, Regidor has been reaching out for support — to her mom, who is a principal at another school, and to the experienced teachers on her team.

"I look at them, and I go, 'Oh, they're still here,' " Regidor says. Despite the tough days, she stresses that she loves her students, her school and her job.

"You want to be that amazing teacher from Day 1, but you have to recognize it takes time," she says. "It'll get better."