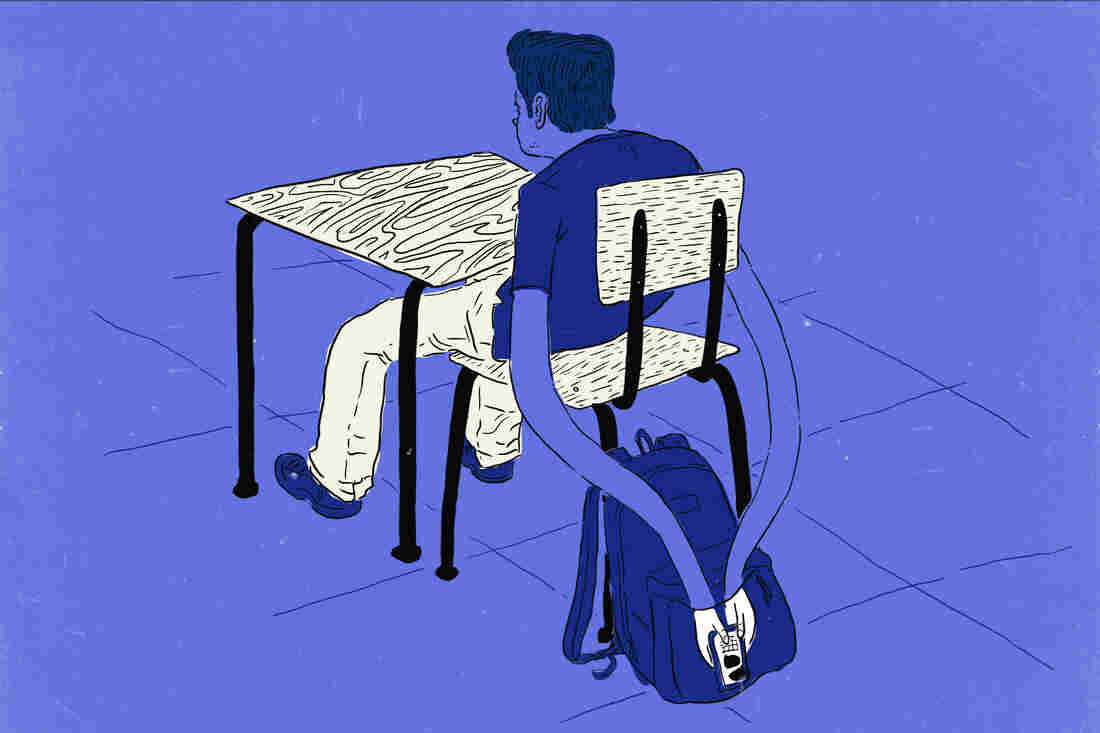 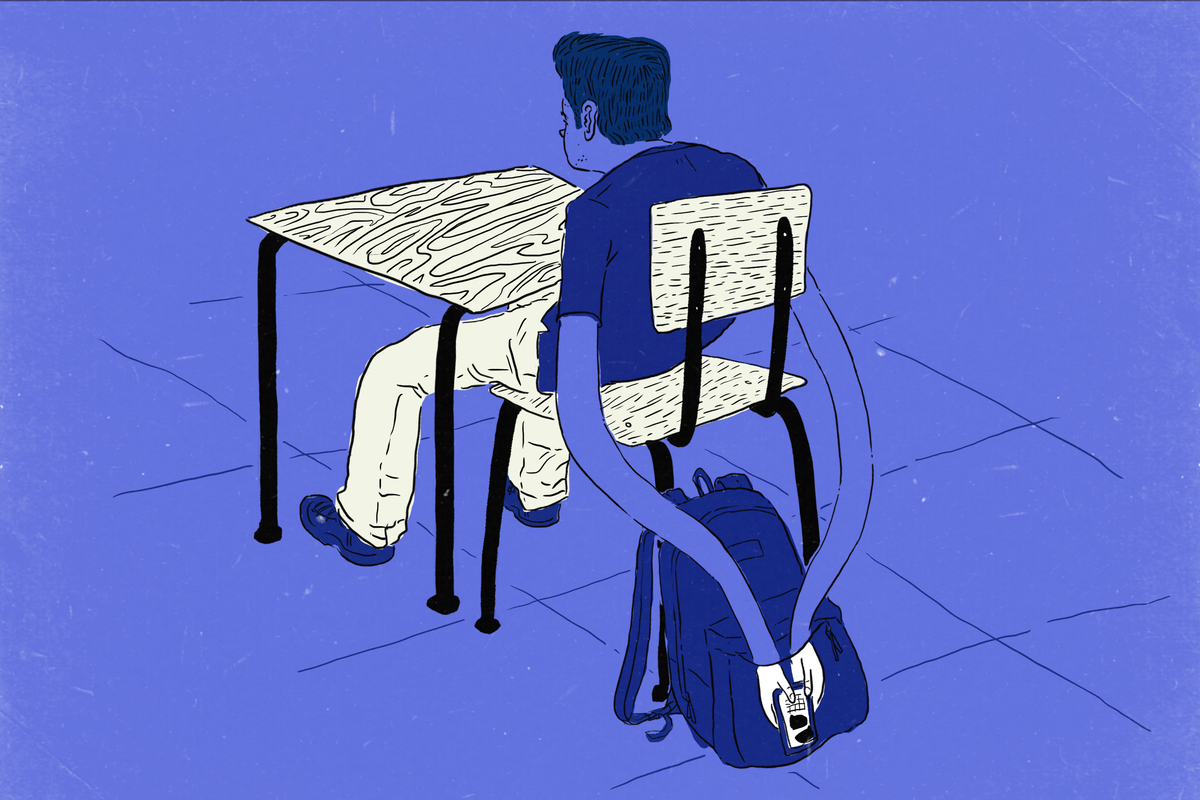 Our Ideas series is exploring how innovation happens in education.

Heavier smartphone use has been linked to lower-quality sleep and lower GPAs — oh, are you getting a text right now?

Anyway, as I was saying, one professor at the University of Colorado Boulder has come up with a solution to smartphone distraction in one of his astronomy classes.

"I was stunned how well it worked," Doug Duncan wrote in an email to fellow astronomy professors, which he shared with NPR Ed.

Duncan is part of a group at UC Boulder that works on applying learning research to improve teaching in science and engineering fields.

He is the co-author of a paper showing that, at his college, more than 75 percent of undergrads reported texting while in class, and that in-class texting was linked to an average drop of half a letter grade in the course.

But, until now, beyond sharing that data with his students, he hadn't come up with a plan for reducing smartphone use.

Ten percent of the grade in his class comes from participation points. Students get points by answering a question when called on, by asking a good question or by responding to a poll. (Duncan uses clickers, devices that allow students to collectively answer multiple-choice questions in class.)

For his experiment, he says he got buy-in from students first, as he wrote:

"I asked them to vote if I should offer one participation point for taking out their cell phone, turning it off and leaving it out on my desk. To my amazement the vote was unanimous. 100% voted yes. So they all took out their phones, put them on the desk, and we had an exceptionally engaged class."

"I asked two students on the way out why they voted to put their phones on the desk. They said, 'We know we aren't supposed to use them, and this gives us a reward for doing that.' "

Should other professors follow Duncan's lead? I asked Larry Rosen, a research psychologist and professor emeritus at California State University, Dominguez Hills. He studies smartphone use among college students. As simple as it sounds, Rosen doesn't think simply incentivizing students to turn off their phones is a good strategy.

"It doesn't get at the real underlying issue of why students are distracted," he explains. "Most college students are heavy users who are going to get anxious and stressed within 10 or 15 minutes if they can't check their phones."

In experiments, Rosen has shown that students' heart rate and other vital signs spike when they hear their phones ring and can't answer them. He says that putting the phones in sight, but out of reach, even when turned off, will only increase that anxiety and the distraction that comes with it.

Rosen's prescription, instead, is to give in to the distraction, but at measured intervals.

"I start by calling a tech break, where they can check their phone for one minute, every 15 minutes," he says. "Over time you can increase it to 20, 25. And within a couple weeks you can get them to go 30 minutes without needing it."

College instructors, what do you think? Is your class a no-phone zone? And if so, how have you done it?