Accessibility links
We're Thinking About ADHD All Wrong, Says A Top Pediatrician : NPR Ed Every child needs help from parents and teachers to develop his or her attention span, argues a researcher. 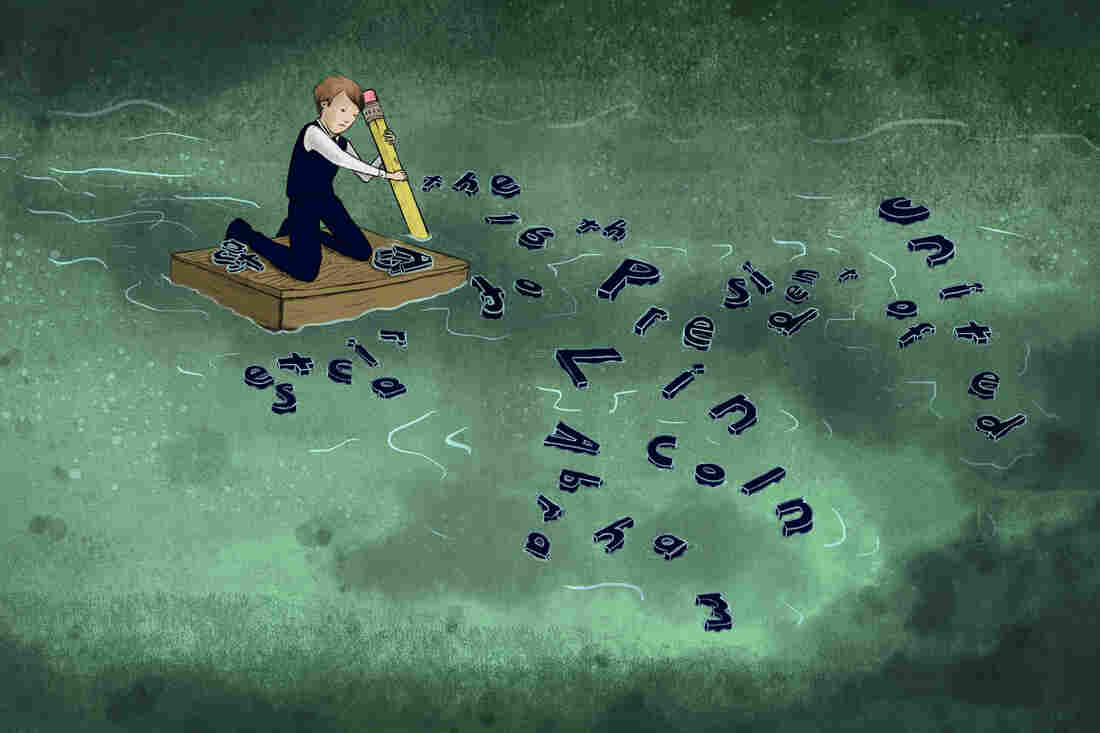 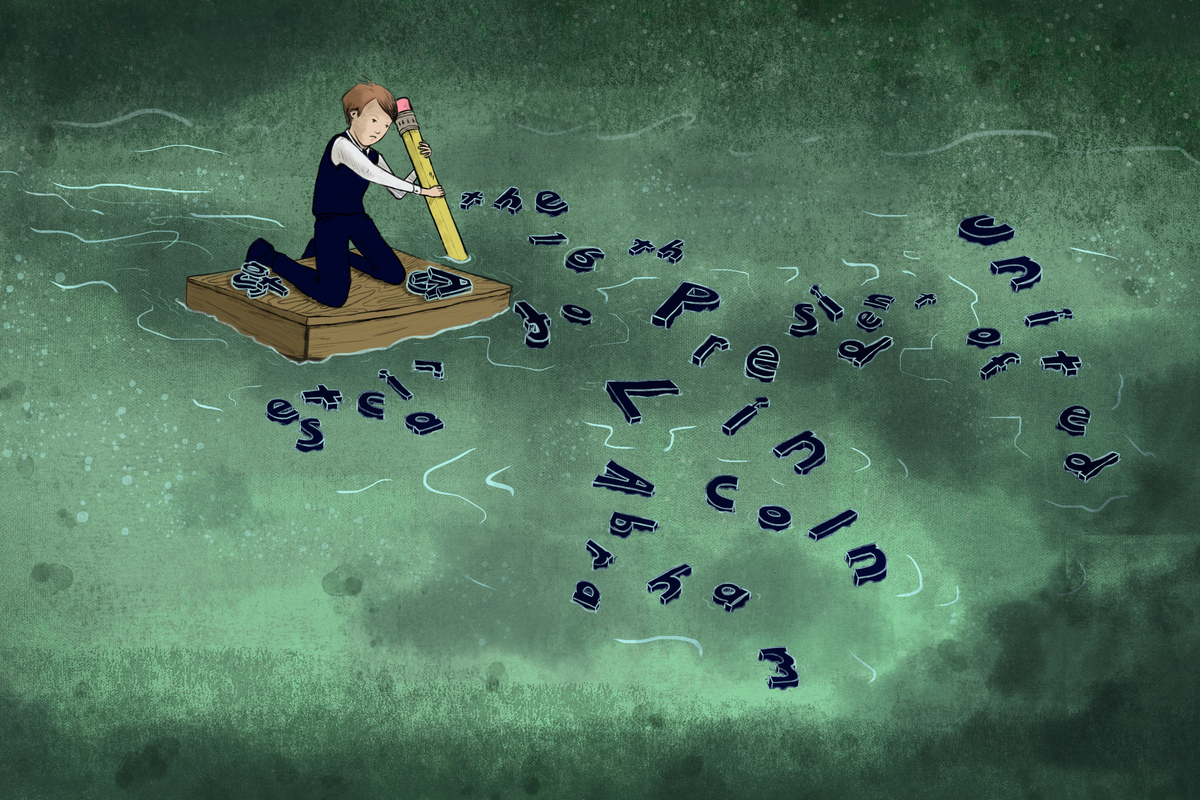 Diagnoses of attention deficit hyperactivity disorder are up around 30 percent compared with 20 years ago. These days, if a 2-year-old won't sit still for circle time in preschool, she's liable to be referred for evaluation, which can put her on track for early intervention and potentially a lifetime of medication.

In an editorial just published in the Journal of the American Medical Association Pediatrics, Dimitri Christakis argues that we've got this all wrong. He's a professor of pediatrics at the University of Washington and the director of the Center for Child Health, Behavior and Development at Children's Hospital in Seattle.

Parents, schools and doctors, he says, should completely rethink this highly medicalized framework for attention difficulties.

"ADHD does a disservice to children as a diagnosis," Christakis tells NPR Ed.

Here's why. Researchers are currently debating the nature of ADHD. They have found some genetic markers for it, but the recent rise in diagnoses is too swift to be explained by changes in our genes. Neuroscientists, too, are finding brain wiring patterns characteristic of the disorder.

But the current process of diagnosis amounts to giving a questionnaire to parents and doctors. If they identify six out of nine specific behaviors, then the child officially has ADHD.

This process is, necessarily, subjective. But there's an awful lot of infrastructure and, frankly, money behind it, especially in our education system. A clinical diagnosis of "chronic or acute" attentional difficulties gives public school students a legal right to special accommodations under the Individuals with Disabilities Education Act. But a child who falls just short of that diagnosis is left without any right to extra support.

Christakis says that, instead, we should be thinking more about a spectrum of "attentional capacity" that varies from individual to individual and situation to situation.

Think of it as a bell curve: On the far left would be someone like Thomas Edison, Mr. "Genius is 1 percent inspiration, 99 percent perspiration," laboring for weeks or months on a single problem. On the far right is someone with severe ADHD.

Attentional capacity, Christakis says, is chief among a cluster of non-academic skills that education researchers have recently become very excited about: executive functioning, self-regulation, grit. Basically, these involve the ability to delay gratification, manage your time and attention and stay on a path toward a goal.

Every child — every person — struggles with this sometimes. Reading to, singing and playing with young children, and making sure older children get a chance to move around, are interventions that can help all students to a lesser or greater extent. "Our job is to have every child maximize attentional capacity," Christakis explains.

Mark Mahone, a pediatric neuropsychologist at the Kennedy Krieger Institute for children with special needs, agrees with Christakis' concept of a spectrum for attentional disorder. "The current thinking in the field is that attentional capacity and skills do occur on a continuum or spectrum." He also says that in general, pediatrics is evolving toward the idea of proactively supporting attentional functioning in everyone.

But, Mahone says, it doesn't mean that diagnoses and medication aren't helpful and appropriate in severe cases of ADHD. And, he says, there is strong, and growing, evidence of specific brain abnormalities associated with severe ADHD symptoms, which would lend support to the concept of ADHD as a brain disease.