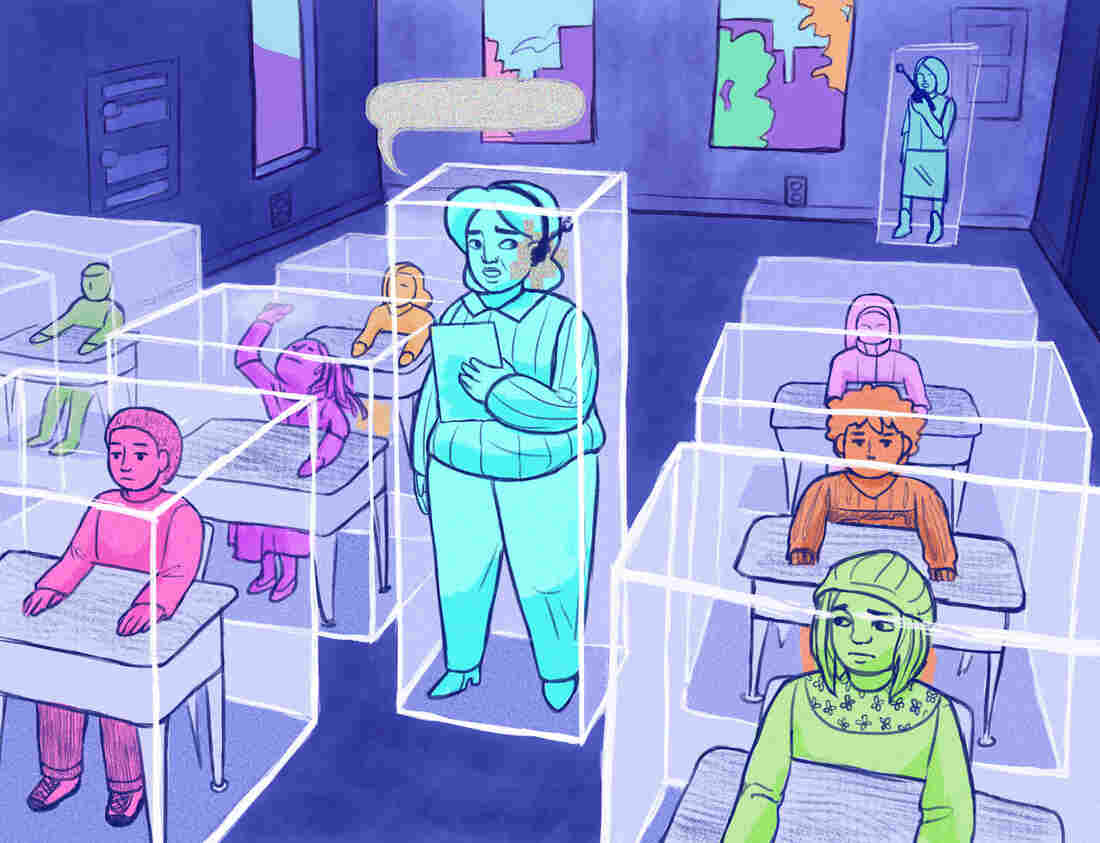 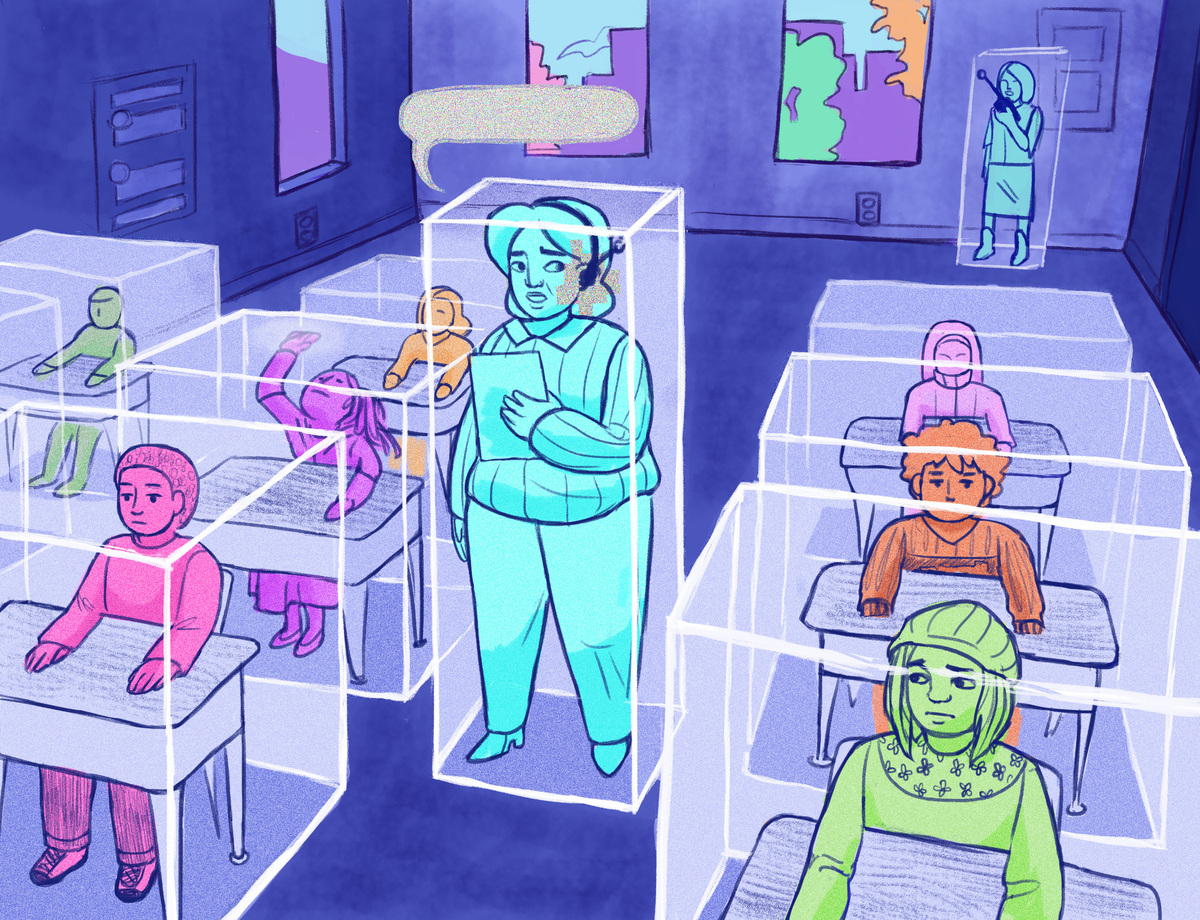 Any classroom can get out of control from time to time. But one unique teaching method empowers teachers to stop behavior problems before they begin.

You can see No-Nonsense Nurturing, as it's called, firsthand at Druid Hills Academy in Charlotte, N.C.

Math teacher Jonnecia Alford has it down pat. She then describes to her sixth-graders what their peers are doing.

In "no-nonsense nurturing," directions are often scripted in advance, and praise is kept to a minimum. The method is, in part, the brainchild of former school principal Kristyn Klei Borrero. She's now CEO of the Center for Transformative Teacher Training, an education consulting company based in San Francisco.

Klei Borrero says the foundation of the program isn't new. It just puts into practice what she's observed from high-performing teachers — that is, keeping expectations high by only praising outstanding effort.

"It notices students who are doing the right thing. It creates this positive momentum, but also gives the students who might have missed the directions another way of hearing it without being nagging, and also seeing it in action," says Klei Borrero.

The center has worked with more than 250 schools across the country since 2009. Many of those are charter schools, but some are traditional public schools in places like Denver and Cleveland. All of them have similar populations: students from low-income families, many of them black and Hispanic. Nine of those schools are in Charlotte.

No-nonsense nurturing makes some education specialists uncomfortable, though. "Maybe we are doing them a favor by teaching them codes of power, but maybe we're also participating in some kind of, I don't know, colonization," says Barb Stengel, an education professor at Vanderbilt University. "We're simply teaching kids to look like me."

She worries there's too much emphasis on compliance, not engagement.

School leaders in Charlotte say no-nonsense nurturing gives their students structure that they need. They say they've noticed kids are more engaged since the district began using the approach. Out-of-school suspensions are down, and kids are missing fewer days at some schools.

Teachers like Kelly McManus, at Druid Hills, go through several weeks of training before implementing no-nonsense nurturing in their own classrooms.

Her coach and colleague Vanetia Howard interrupts, "Stop. 'Please.' You want them to do it; there's no opt-out. Drop the 'please.' "

After this one-on-one session, it's time to put what McManus has learned into action — while still being coached. McManus wears an earbud. Howard stands in the back of the class. She whispers directions to McManus through a walkie-talkie.

As if one coach watching her every move isn't nerve-racking enough, the whole session is overseen by a coach from the Center for Transformative Teaching. McManus feels stressed, but finds it valuable.

"I have never gotten so much feedback from a coach like that before. I mean, intentional feedback where I can take that back to my room and use it," she says.

Her complaint, which you hear a lot, is that she feels like a robot at times.

Stengel, the Vanderbilt professor, sees how the scripted directions and narration help, but adds, "I just don't want these teachers — particularly if they're going to stay in the profession — to think this is all there is to developing children toward autonomy and responsibility."

No-nonsense nurturing acknowledges this, and encourages teachers to lay off that robotic voice over time. The hope is that, eventually, students won't need it.