Accessibility links
For Some Schools, Learning Doesn't Stop On Snow Days : NPR Ed It doesn't matter if they get 3 inches or 3 feet of snow — schools in Indiana can bring students into a virtual classroom if their physical classrooms shut down. 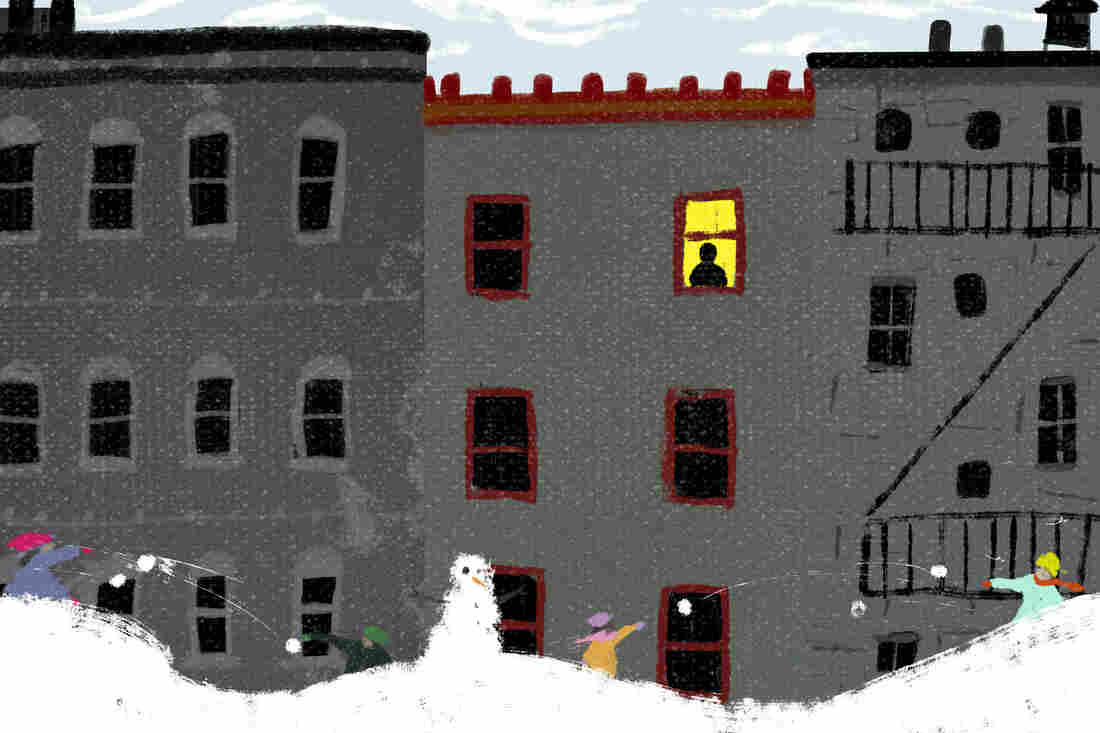 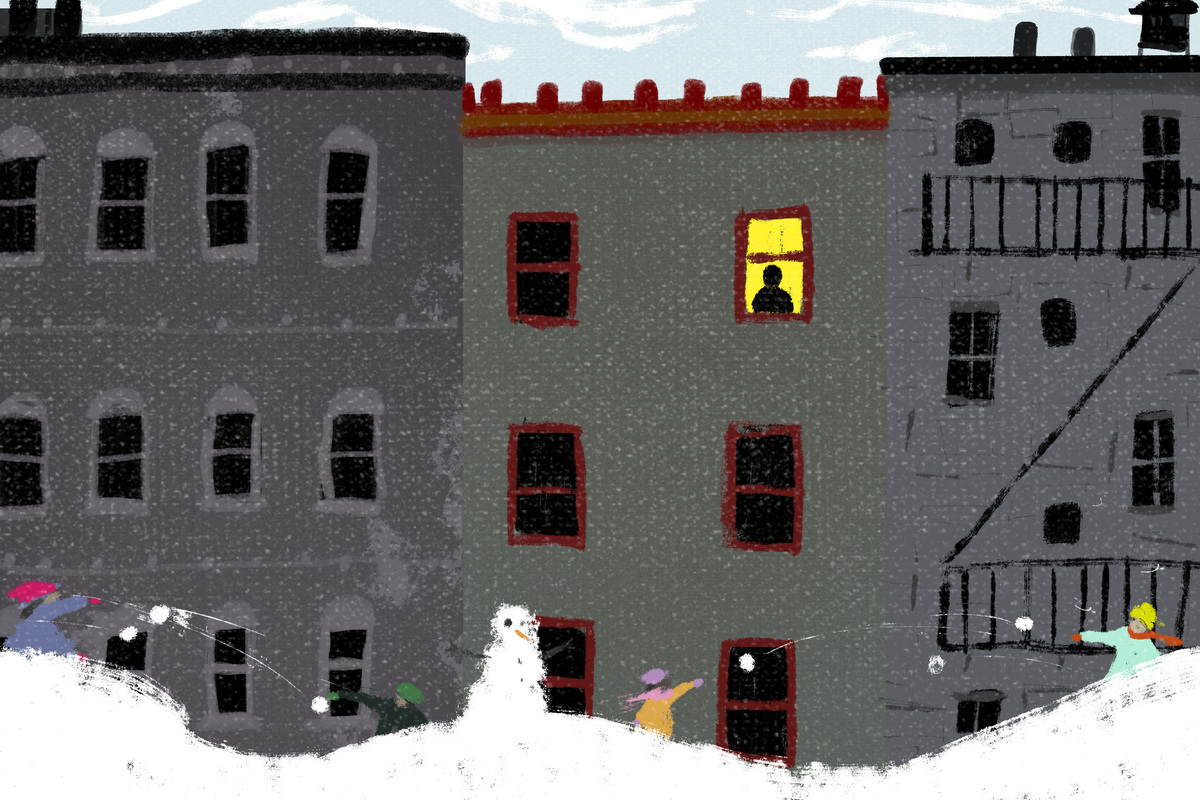 For kids up and down the East Coast, the snow that piled up over the weekend translates into a day or two without school. But in other parts of the country, snow days are taking on a new meaning.

Students in Delphi, Ind., are expected to log onto their classes from home when schools are closed for snow.

The seniors in Brian Tonsoni's economics class at Delphi Community High School are no strangers to technology — everybody has an Internet-connected laptop or smartphone in front of them in class as they work on business plans.

"We made a company, and so we are selling scarves," says Hannah Napier.

'A' Is For Apps: Teachers Share Top Digital Tools Of The Trade

Team member Abby Price says their group has come up with a slogan as edgy as her high-tech classroom: "Don't be an ascot, get a scarf."

Students laugh, and Tonsoni says, "Now, you're pushing the envelope ... "

He has taught at Delphi, about 70 miles northeast of Indianapolis near Lafayette, for nine years. He likes the fact that his lessons — many of which he's translated to podcasts — are usable even when the weather gets in the way.

"This group, we had great participation," Tonsoni says. "We got into a 30-minute discussion on winners and losers in the economic system of America — on a snow day, from my recliner."

Student Isaac Miller says he and his classmates are so plugged in outside of school that e-learning doesn't feel that different — though, he admits, it doesn't work for every class.

"It's really tough in like a math class, for the high-level math classes, because some of that stuff you can't just learn by yourself," Isaac says. "You have to have the teacher there. You have to be in the classroom."

Each student in Delphi schools either owns a computer or is provided one by the district. There's a pile of laptops in the corner of Tonsoni's room waiting to be taken home if it appears the next day's weather will be bad.

Superintendent Ralph Walker says it's a way to ensure students don't fall behind in their studies. And there's another upside: E-learning helps some shy students.

"I think it takes away, maybe, that embarrassment that you're going to ask a bad question or somebody's going to laugh at you because you've asked the question," Walker says.

But he admits there is a point of diminishing returns, which he noticed during a recent string of snow days.

"You know, the first day we had about 100 percent of the kids involved in e-learning," Walker says. "Well, then, after the fourth day, we were down to about 55 percent of the children."

On the fifth snow day, Walker gave kids and teachers a free pass: No e-learning today.

For the roughly 15 percent of kids in the district who don't have access to the Internet, Delphi schools try to provide assignments on paper in anticipation of a snow day. But there's also the issue of troubleshooting each student's tech, Brian Tonsoni says.

"One snow day, a student said, 'I can't open up your podcast — your audio podcast — on my iPhone,' " Tonsoni recalls. "So I was troubleshooting, and I ended up having to make a video podcast instead that could play on iPhones, because I want every possible device available."

But tech issues aside, it's clear Tonsoni's seniors like the modern approach to learning. It caters to the way they already consume information — and it means they don't have to make up as many days as they wait for summer vacation.

A version of this story was published on NPR's All Tech Considered in February 2015.