Accessibility links
Lowering The Bar For The New GED Test : NPR Ed Many students had complained the new version was too hard. A lower minimum passing score means tens of thousands of students could potentially get their high school equivalency diplomas retroactively.

Lowering The Bar For The New GED Test

Lowering The Bar For The New GED Test 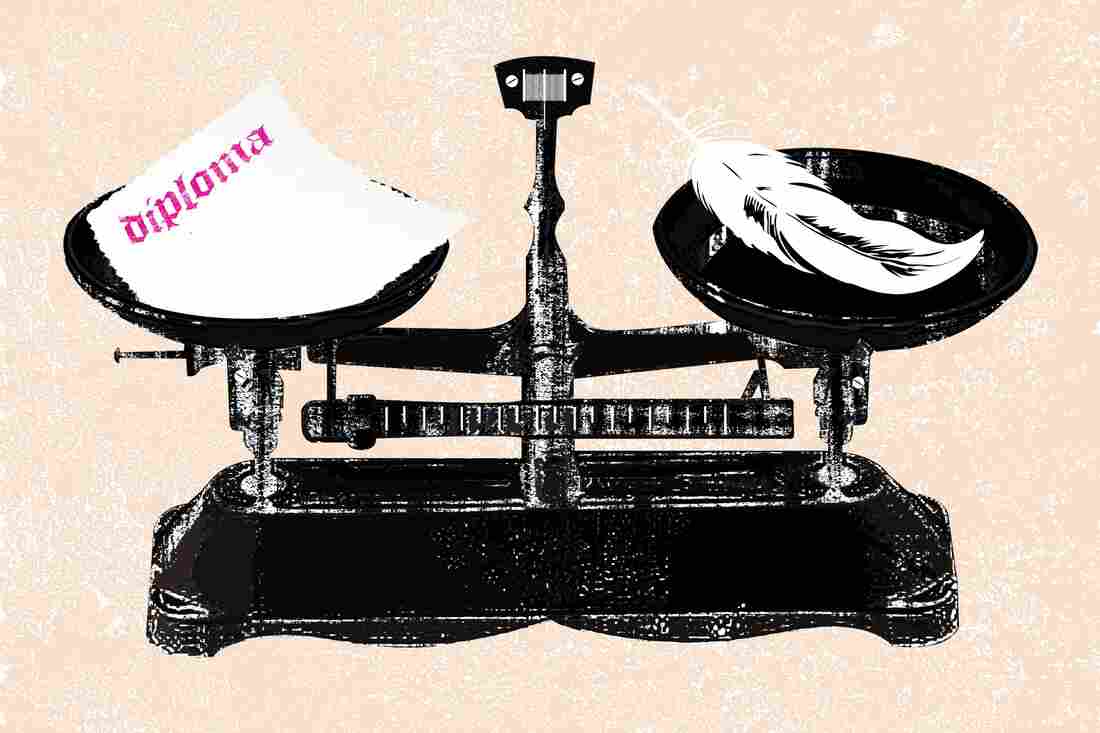 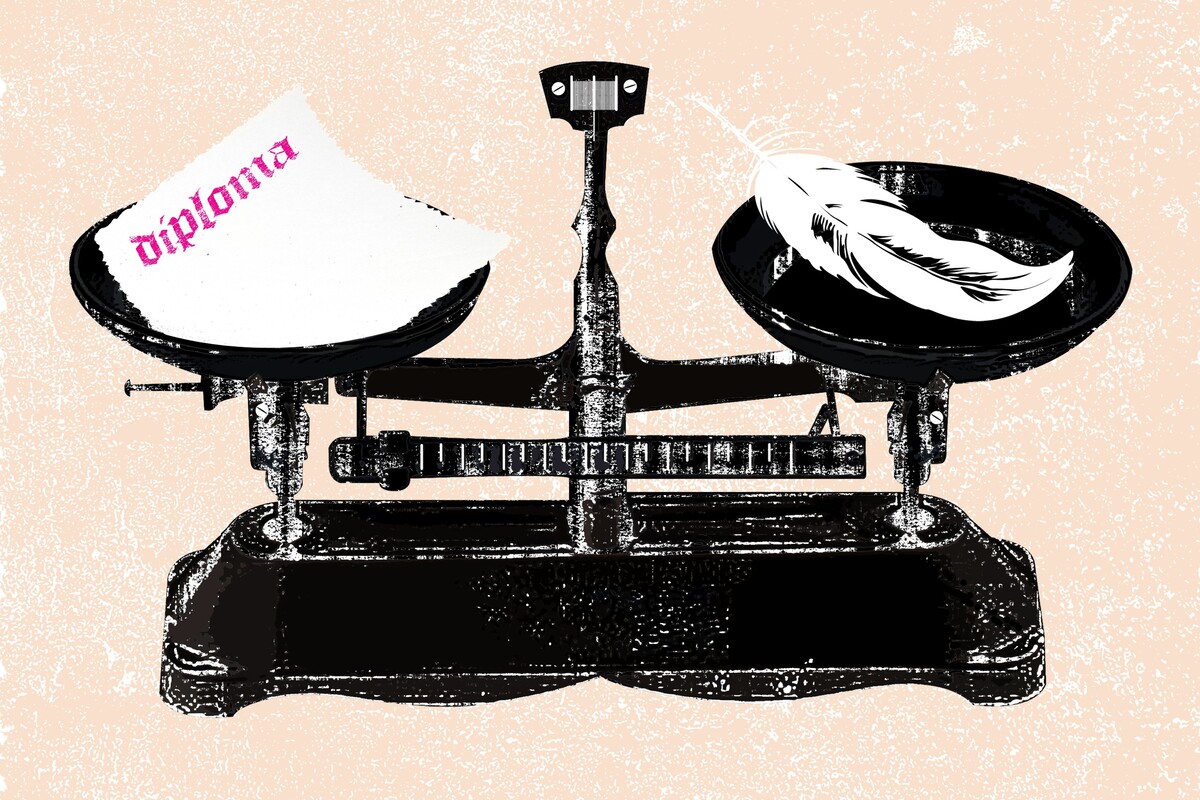 Tens of thousands of GED test takers who barely missed the cut may soon receive a diploma, after the company that oversees the test said this week it's lowering the minimum passing score.

Since the new GED was unveiled two years ago this month, complaints have been rising. Students and teachers don't like that the high school equivalency test is now a for-profit venture, that it is more expensive than before and that it is solely computer-administered.

Most of all, they said, it's harder. So much harder, in fact, that pass rates reportedly plummeted in many states.

The GED Testing Service seems to have heard that last complaint. The testing service is a partnership between the American Council on Education, or ACE, and Pearson, the world's largest education company.

This week they announced that they are lowering the minimum passing score by 5 points, from 150 to 145. States are currently reviewing the change.

"Our recommendation is for each state to strongly consider making these changes retroactive," says CT Turner, a spokesman for the GED Testing Service. He adds that the changes aren't an admission that the test is too difficult, but a response to new information.

"We've gotten hard data back from a number of states showing that GED grads are not just performing on par, but better than high school graduates when it comes to college," Turner says. A passing score of 145, he says, puts GED holders more in line with a typical high school graduate.

In addition to the new lower cutoff score, the GED will have tiered pass rates for the first time. A score of 165-174 certifies readiness for college-level work without remediation. And a score above 175, earned by about 1 in 10 test takers, could make students eligible for up to 10 hours of college credit through ACE's Credit Recommendation Service.

"This is just one of many enhancements that helps adult learners," says Turner. It may also help the GED Testing Service reclaim lost market share. From what was once essentially a monopoly, 21 states so far have now adopted cheaper alternative tests — the TASC and HiSET.

About 20 million people have earned a GED since 1942, when the test was originally created as an educational passport for GIs returning from WWII. Today, more than ever before, a high school diploma is widely viewed as an economic necessity.

A previous version of this piece incorrectly stated that TASC and HiSET, alternative GED tests, were both not-for-profit. HiSET is administered by the nonprofit Educational Testing Service, or ETS, but TASC is run by the for-profit CTB, a division of McGraw Hill.