Accessibility links
What It Means That The High School Diploma Is Now A Moving Target : NPR Ed At least six states are switching the rules so students can get diplomas retroactively. 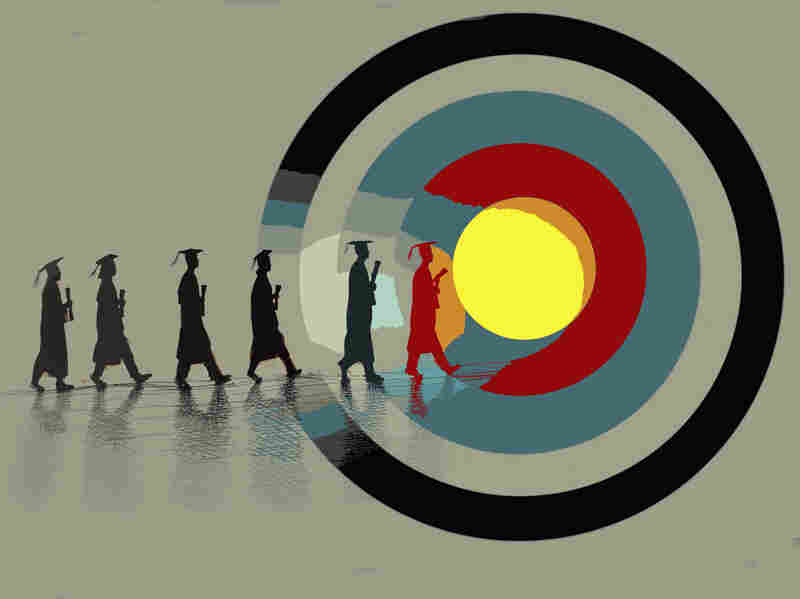 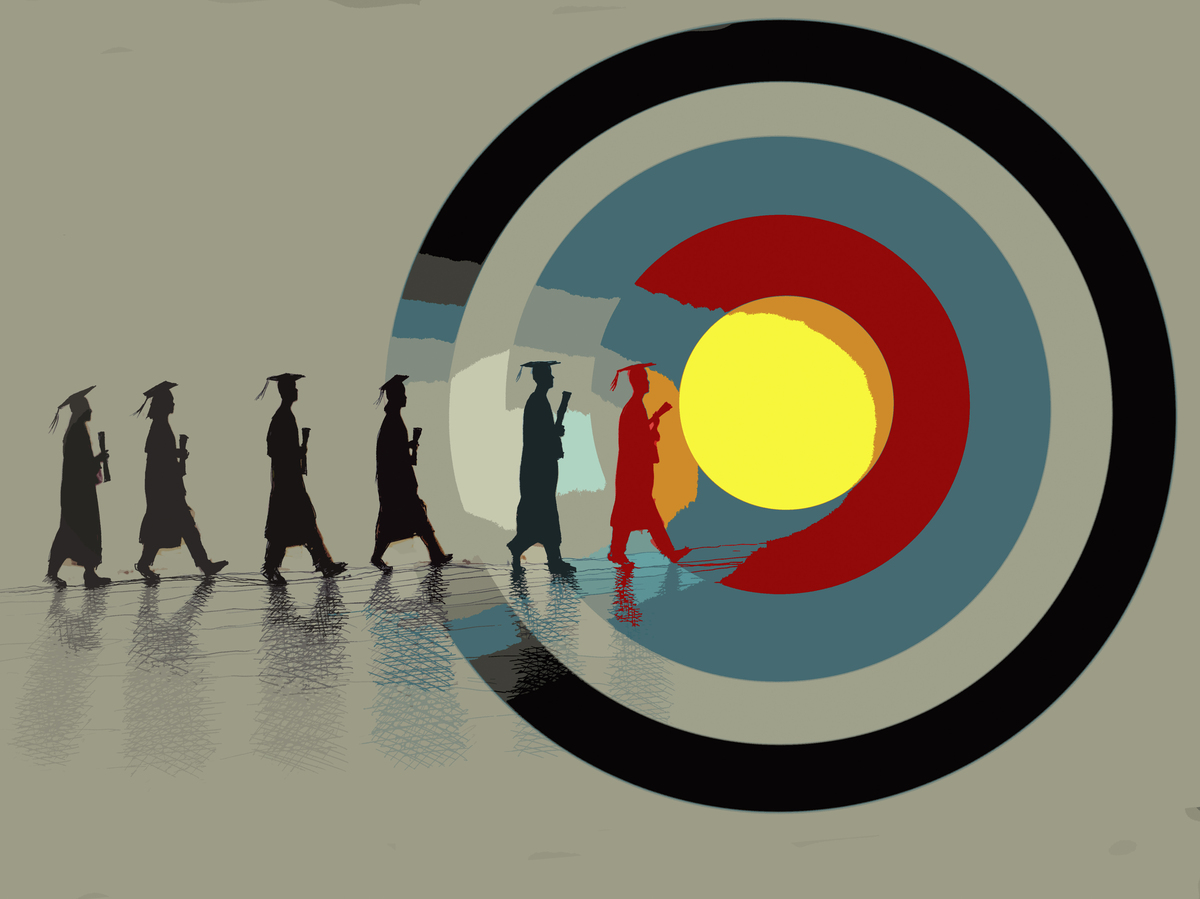 About three months ago, Bill Nelson got an unusual phone call.

Nelson oversees data and assessment for the Agua Fria Union High School District in southwest Phoenix, Ariz. The call was from a former student, who left the district back in 2011.

He was "not quite a graduate," Nelson recalls. At the time, the young man had failed part of Arizona's high school exit exam, called the AIMS.

But in 2015, Arizona rescinded the AIMS requirement, and made that retroactive. So this former student was in luck.

After Nelson looked up his records, he was able to issue a new transcript and diploma, making the young man eligible for a steady, relatively well-paying job as a miner in Colorado. "He was really very happy," Nelson says.

Which raises a question NPR Ed has been exploring for some time: What does it mean to graduate from high school?

The answer used to be fairly straightforward: Pass a given number of classes in a few core subjects, and you're good. Or if you didn't make it, you could take a test called the GED for a second chance.

That simplicity has more recently been replaced by a whole lot of confusion. The GED has two competing high school equivalency tests now, for example.

And in the past decade, high school exit exams have passed quickly in and out of vogue. Half of states required them in 2012. This year? Only 13.

As Education Week reported last week, when states get rid of these exams, the question naturally arises: Why leave students without a diploma, when the test they failed is no longer required?

The newspaper reported that Georgia, Texas, South Carolina, California and Alaska, along with Arizona, have so far passed laws to allow students who failed some of these tests to get their diplomas anyway.

The change could profoundly affect the lives of tens of thousands of people. The difference between a high school graduate and a high school dropout is a 37 percent increase in weekly earnings on average. 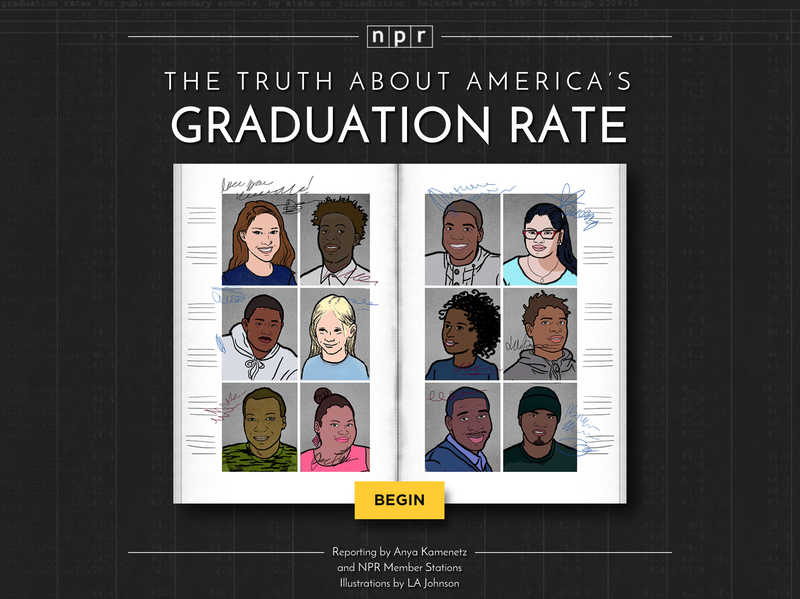 The Truth Behind Your State's High School Graduation Rate

But making the switch is resource-intensive. In Georgia, some of these students should have graduated up to 20 years ago. In California, reports say, schools and districts are responding unevenly to the logistical nightmare of tracking down former students who have long since gone on with their lives. In Texas, the state education agency had to rule on the eligibility of just one student.

In Agua Fria, Bill Nelson set up a hotline for students to call and dug into student records going back five years. He did it all on his own initiative, with no extra resources from the state. He mailed 40 diplomas out just three months after the change in the law.

The issue is clearly complicated. As we've reported, increasing high school graduation rates is a national priority, reinforced by federal law. At the same time, the Common Core is supposed to be enforcing higher "college and career ready" standards. But constantly changing requirements make it harder to believe that any consistent standard is being maintained.

"The requirements for a high school diploma vary from state to state and even from district to district," says Russell Rumberger, a professor of education at UC Santa Barbara who has studied the high school diploma extensively. "This means that the knowledge and skills students possess when graduating, and hence their level of preparedness for college and careers, also vary."