Accessibility links
The State That Pulled The Plug On Computer Testing : NPR Ed It's back to paper and pencils after Tennessee decided to shut down computer testing statewide for the year.

The State That Pulled The Plug On Computer Testing

The State That Pulled The Plug On Computer Testing 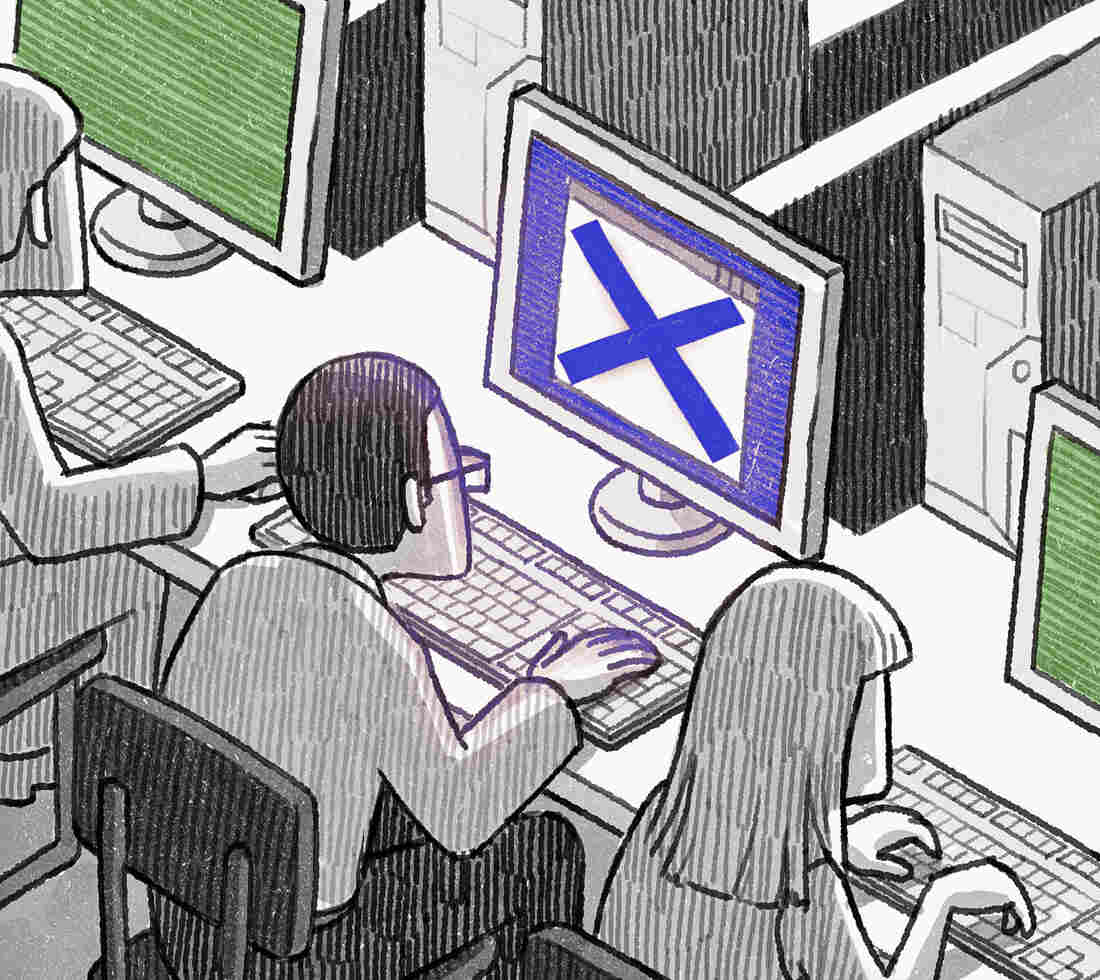 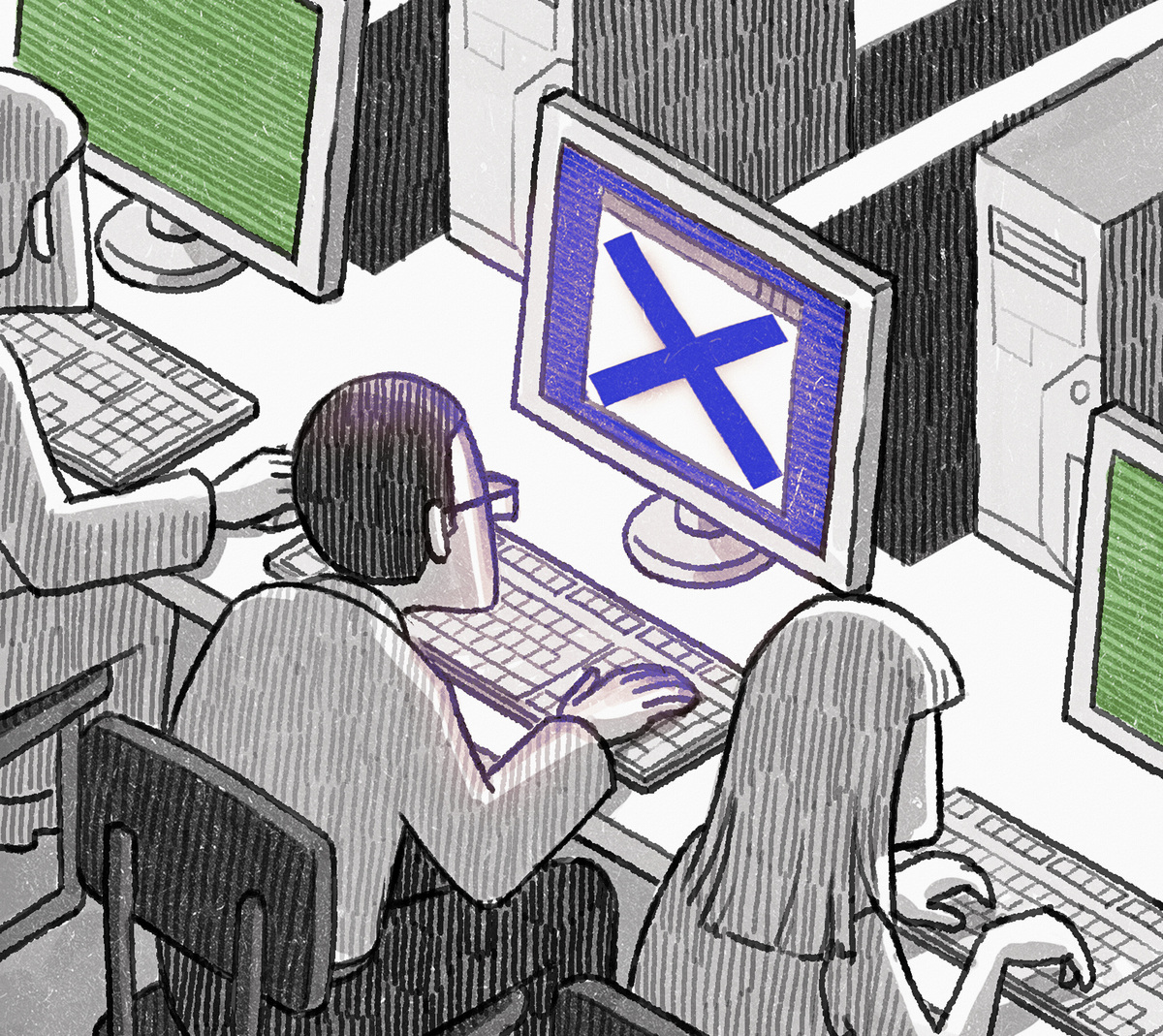 Tens of thousands of Tennessee students steadied their clammy, test-day hands over a keyboard several days ago. And, for many, nothing happened.

It was the state's first time giving standardized exams on computers, but the rollout couldn't have gone much worse.

In lots of places, the testing platform slowed to a crawl or appeared to shut down entirely. Within hours, Tennessee scrapped online testing for the year.

The move comes after schools spent millions of dollars to buy additional PCs and to improve their wi-fi networks.

The failure wasn't entirely surprising. Tennessee had already managed several bumpy trial runs. There was the time the state asked students to try to break the system, and boy did they. State officials later said the resulting server overload led to a complete re-engineering.

Even in recent weeks, system testing uncovered new problems. But still, the state pushed ahead, leading to its test day debacle.

"All Tennessee students deserve a positive testing experience every time they log in, not one that is slow to load or fails periodically due to too many users or poor judgment on the part of the vendor," Tennessee Education Commissioner Candice McQueen said at a hearing before state legislators on Wednesday.

McQueen has been sending out apology letters to teachers and parents that say her department takes "full responsibility" for the failure. But that's after she laid much of the blame at the door of testing vendor, Measurement Inc.

Asked if she plans to cancel Tennessee's $108 million, five-year contract with the company, McQueen said the department is considering its options. More immediately, she is focused on printing paper tests, shipping them to schools and getting Measurement Inc. to foot the bill.

The company has worked with larger states, including Michigan and New Jersey, but president Henry Scherich says his firm had never designed such a large online testing platform. It includes 232 test versions as well as many questions that involve interactive elements like audio and video.

Nearly two-dozen states have moved to online exams, many with the PARCC and Smarter Balanced consortiums. And Scherich says many have run into trouble. Florida's rollout was particularly rough. But Tennessee is unusual for abandoning computer-based testing for the year.

Scherich characterizes the system's problems as a "slowdown," not a "breakdown," and insists there's a relatively easy fix.

Scherich says he wants to make things right and deliver a system that is fully functioning for next year. But the damage is done.

Responding to school boards around the state that have called for teachers and districts to be held harmless, Tennessee Governor Bill Haslam says this year's scores will only count toward a teacher's evaluation if they would help.

"Given recent, unexpected changes in the administration of the new assessment, we want to provide teachers with additional flexibility," Haslam said this week.

There are some upsides. Now Tennessee schools have many more computers and, in some cases, faster internet connections. But, for this year, they'll have to dig through the storeroom and sharpen up their pencils.