Accessibility links
Lessons From The School Where I Failed As A Teacher : NPR Ed For years, NPR's Claudio Sanchez has struggled with his decision to leave teaching and the children he had grown so fond of. 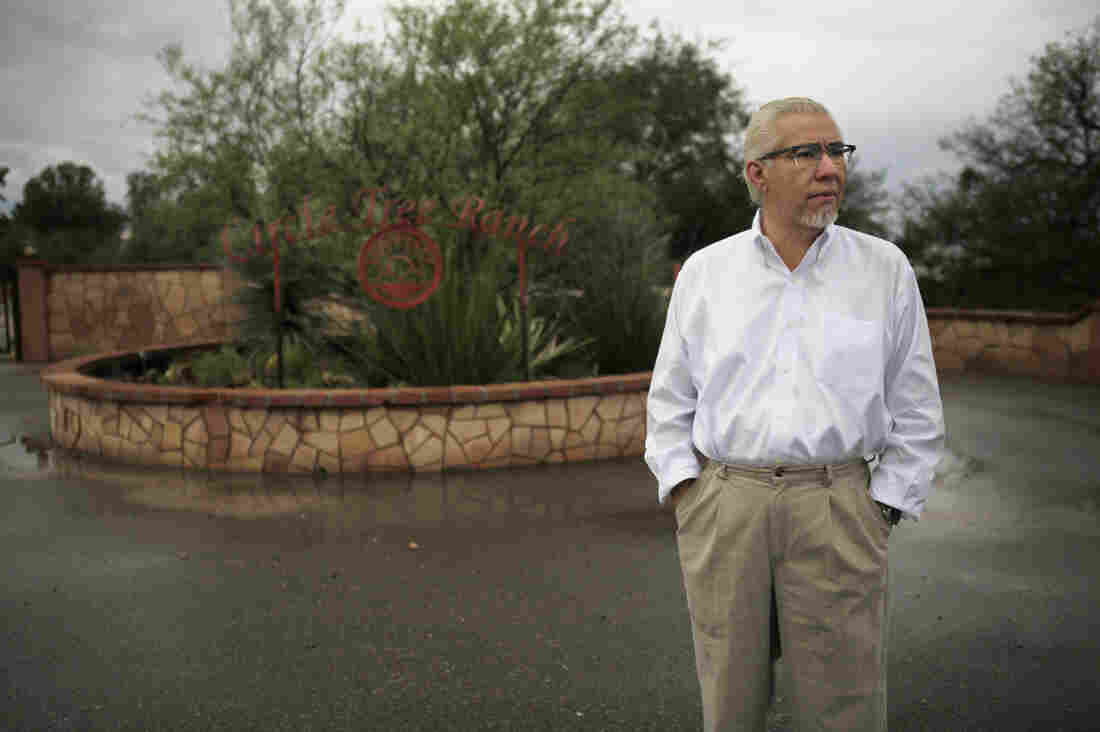 NPR's Claudio Sanchez visits the site of Treehaven — the school where he taught so many years ago, just outside Tucson, Ariz. Elissa Nadworny/NPR hide caption 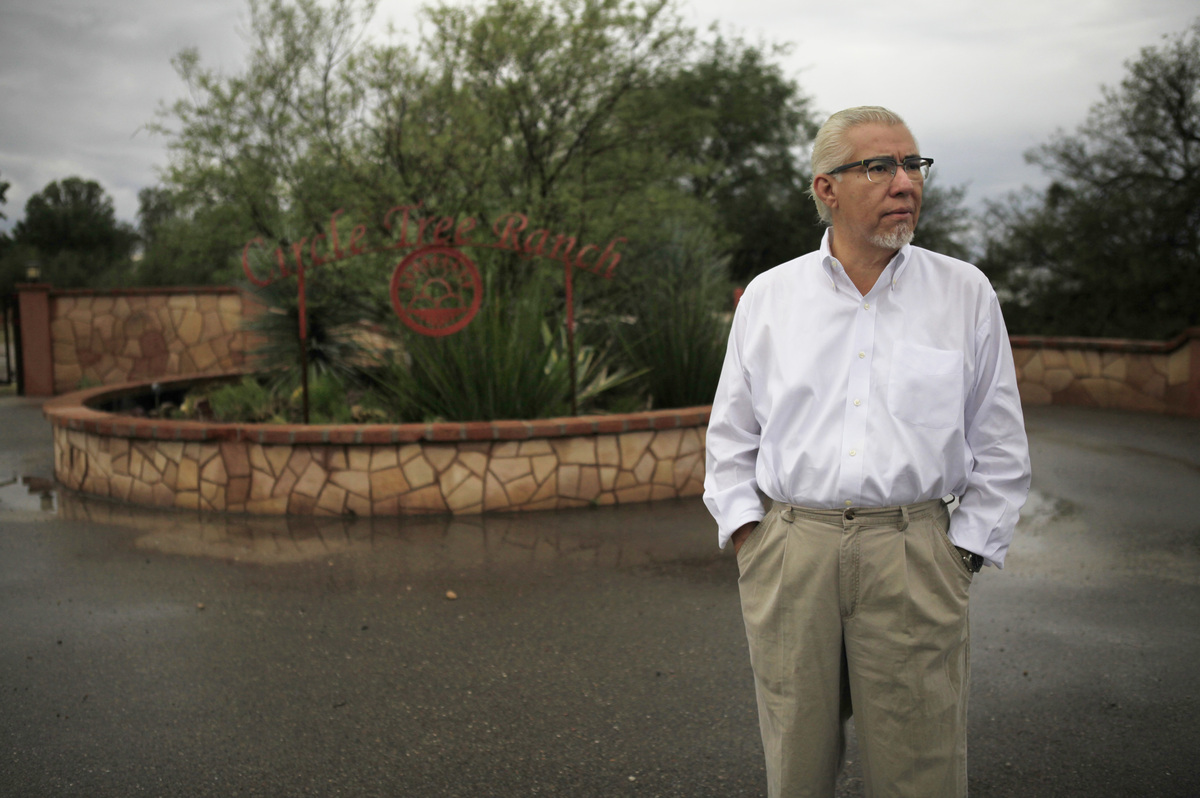 NPR's Claudio Sanchez visits the site of Treehaven — the school where he taught so many years ago, just outside Tucson, Ariz.

Before I became a reporter, I was a teacher. After 27 years on the education beat, I've met a few fantastic teachers and a few bad ones. So I've wondered, where would I have fit in? Was I a good teacher?

Recently I went back to the site of the school where I taught so many years ago, just outside Tucson, Ariz. Treehaven was both a day school and a boarding school for so-called "troubled kids."

The actual school and the people who ran it are long gone. The property, now called Circle Tree Ranch, houses a residential drug-rehabilitation facility for families and children. The company that runs the place today has nothing to do with Treehaven, but one of the administrators was nice enough to give me a brief tour. 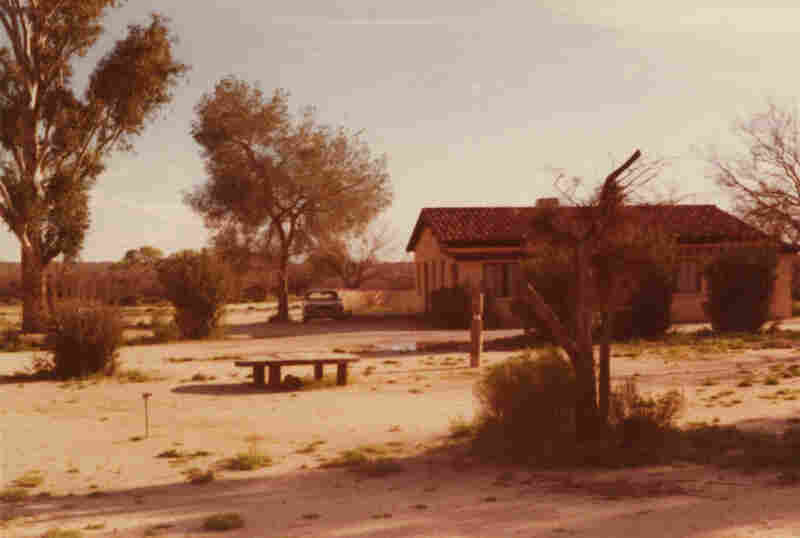 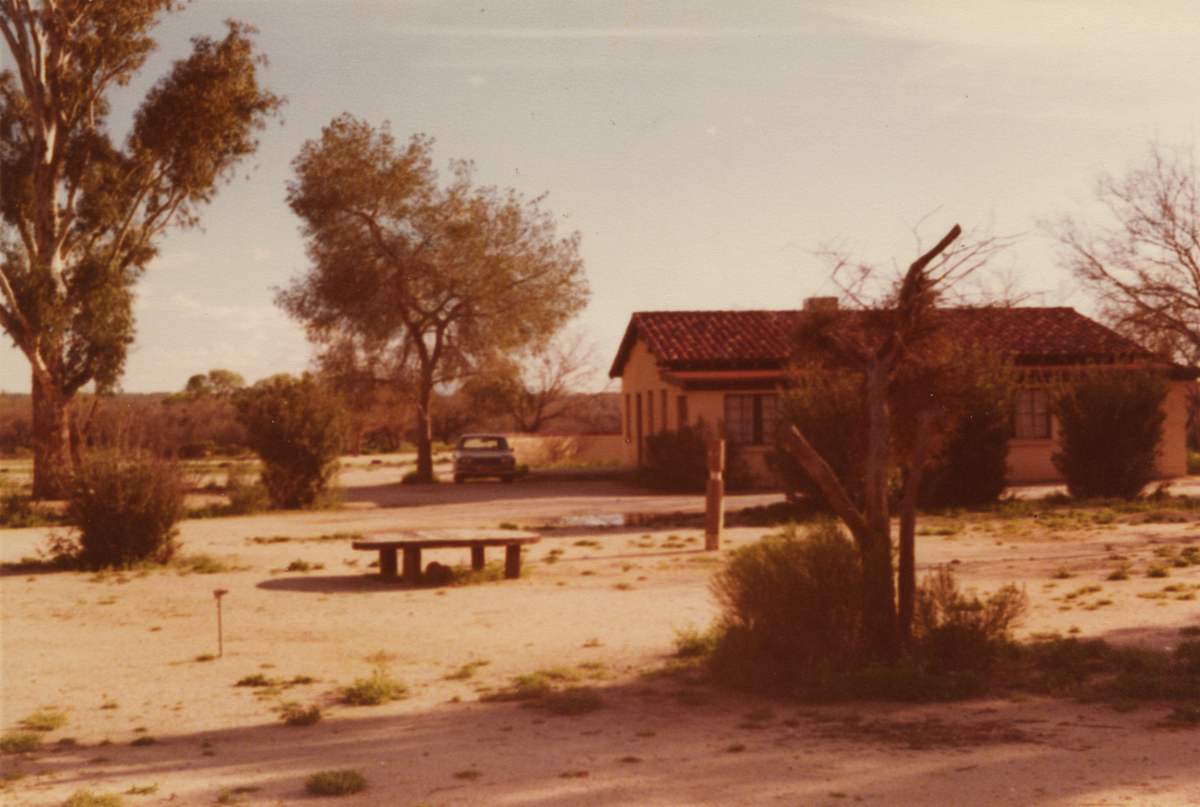 I look for something familiar. I'm told almost all the buildings have been remodeled. Most classrooms were torn down, including mine. But the smell of the place — 60 acres perfumed by desert flowers, palo verde trees and cacti — takes me back.

As I walk along a narrow dirt path, I remember how amazing the school seemed when I came here in 1977. I'd been hired to teach Spanish and English as a second language in grades pre-K all the way up through middle school.

Treehaven had a rigorous curriculum, a core of veteran teachers, instruction tailored to each student's needs and a focus on discipline and structure — and, best of all, terrific kids. 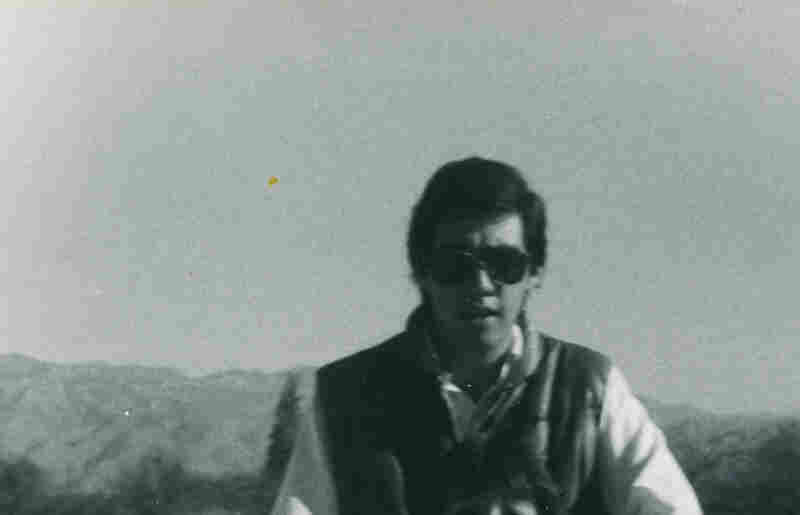 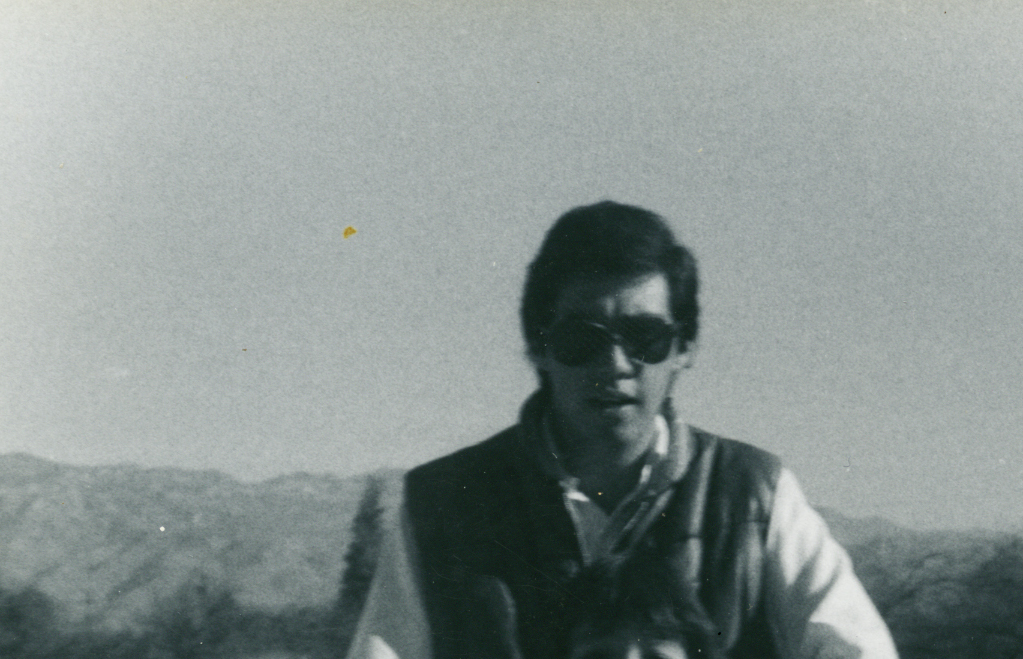 But I left after two years. And ever since, a nagging question has bothered me: Was I a good teacher?

This year, as we began a series reporting on great teachers and what makes them effective, I called one of my former students, John Putz. It's hard to believe, but he's now 47 years old. He was 8 or 9 when I met him at Treehaven.

I knew how to get hold of John because, some years ago, he had heard me on NPR and sent me an email: Was I the same Claudio Sanchez who taught at a boarding school in Arizona? And if so, did I have any reflections?

None that I wanted to share back then. But I do now. There was so much that John and I needed to catch up on. On the phone, he reminds me that he never thought of himself as a "troubled kid."

John says his family history is a long story, but basically his father didn't believe much in the nuclear family, and that's why he ended up at Treehaven. 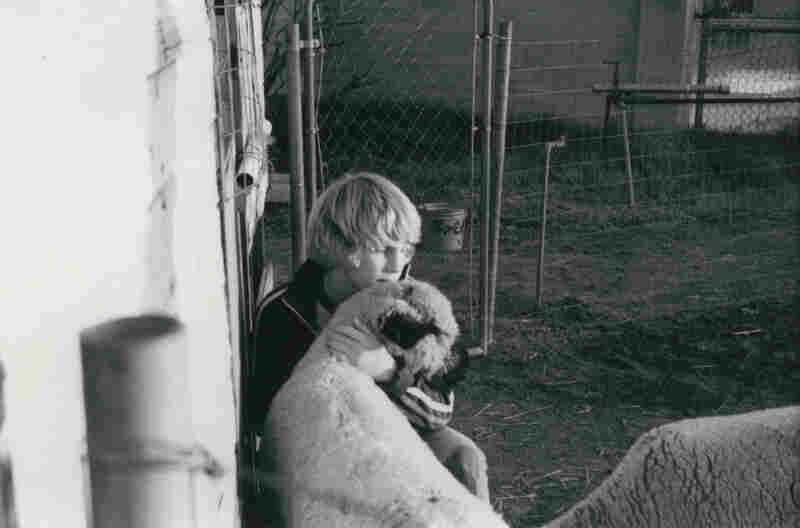 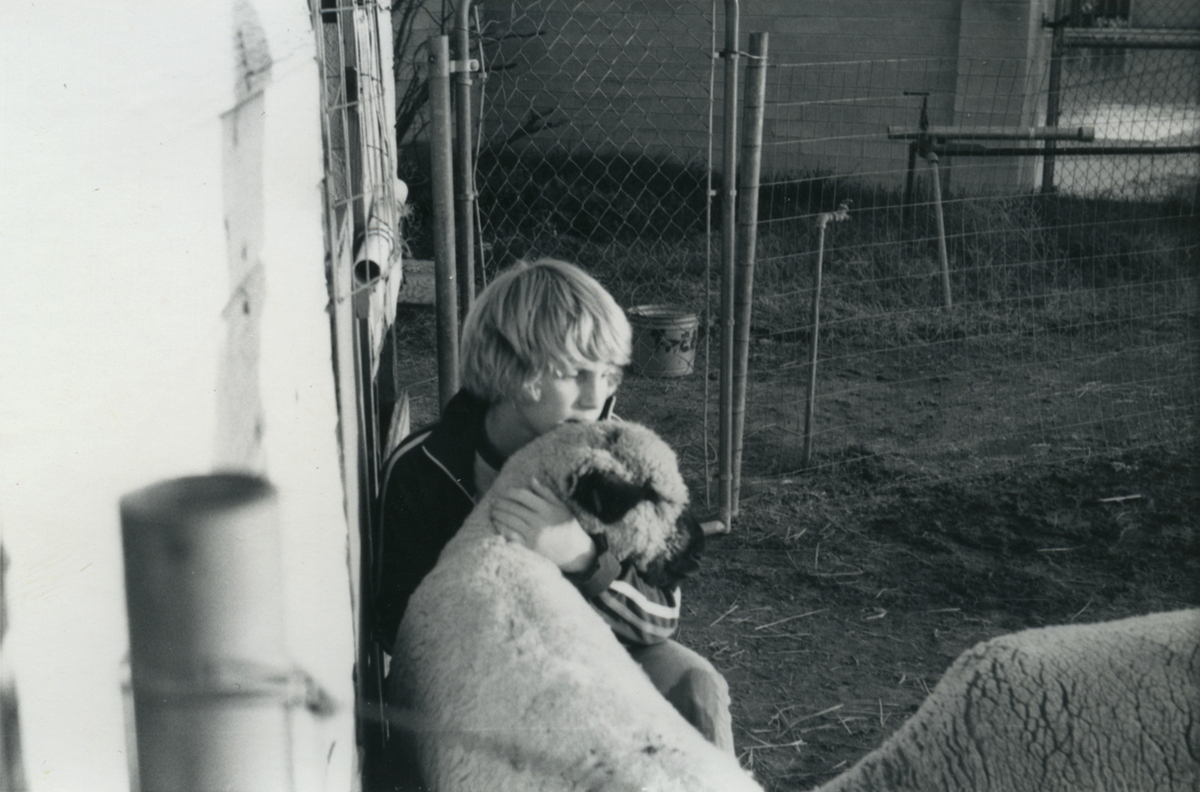 John Putz sits with a sheep.

"Not that I was a bad kid," says John. Abandoned — that's how he says he felt.

I wasn't surprised. You see, after I started teaching at Treehaven, it didn't take long for me to realize that many of the boarding students felt abandoned. Some came from broken homes, mostly the result of divorce. Others had been in and out of foster homes. A few kids had been expelled from one school or another.

I just thought they were all really smart. You know, the kind of kids who may be a pain in the neck, but, boy, are they fun to teach.

Besides teaching English and Spanish, I was a dorm parent with eight boys under my care, including John. I also taught creative writing and photography, drove the school van, helped coach our winless soccer team and cooked breakfast on weekends. Kids loved my French toast. I loved flying kites with them on Sundays. 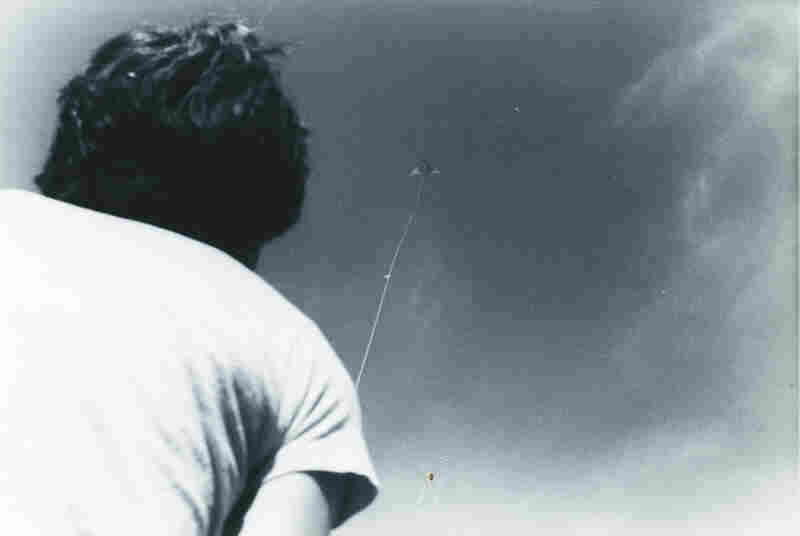 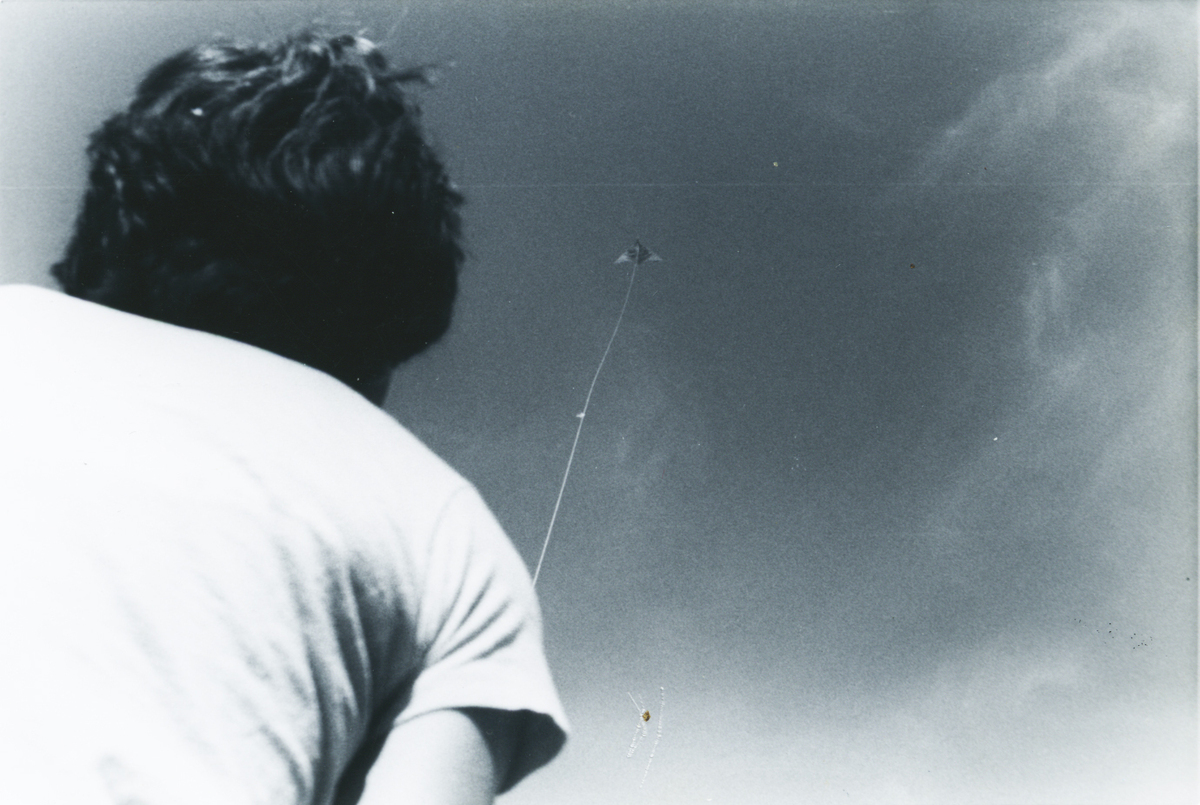 A student flies a kite.

One of the best things about Treehaven was its 4-H program. Kids cared for rabbits and hamsters, pigs, sheep, horses and chickens that they showed off at the county fair. I don't know why I never wrote down on my resume that I had once supervised a 4-H goat club.

But Treehaven's seemingly healthy, nurturing academic culture was, as John puts it, "one of two realities."

"I remember a lot of the teachers, their creativity and how they taught us," says John. "But what [Treehaven] did wrong was it had a cruel and mean headmaster. I remember one little girl. ... She was less than 5, I think."

John is referring to Candy, the youngest child at Treehaven at the time. 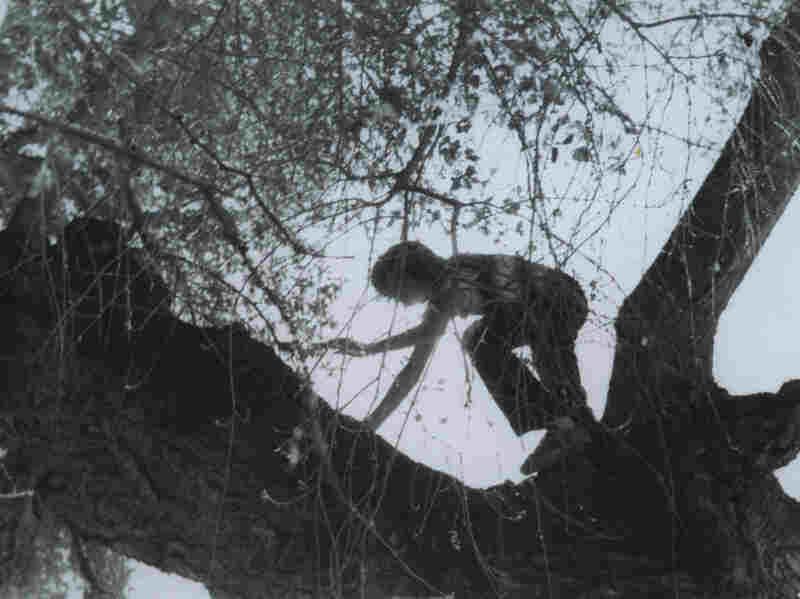 A boy climbing a tree at Treehaven. Courtesy of Claudio Sanchez hide caption 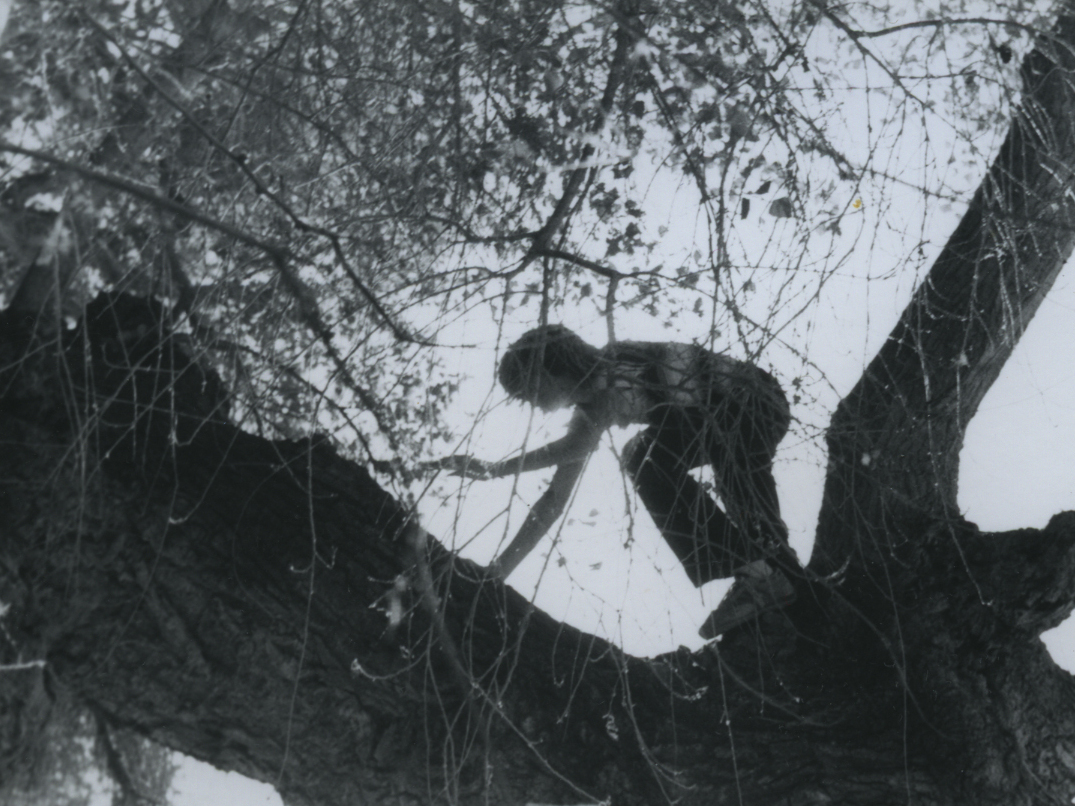 A boy climbing a tree at Treehaven.

"She wouldn't eat her oatmeal, and they just kept her strapped in her chair, like, all morning," John recalls. "And at some point somebody dumped the oatmeal over her head. We all came in for lunch, and she was sitting there with oatmeal all over her head."

I confess, I felt complicit when things like that happened. That's probably why I didn't respond to John's email back in 1997.

I mean, not long after I left Treehaven, I really did struggle to reconcile my decision to leave teaching and the children I had grown so fond of. I felt I had failed as a teacher. I was young — and, in hindsight, totally unprepared to deal with children who emotionally required so, so much.

"Yeah, I think that would be a hard thing to come to terms with. ... You were a victim of it, I guess, as much as the rest of us. ... You couldn't change how they ran the place. I mean, you must have been in your early 20s in this crazy environment." 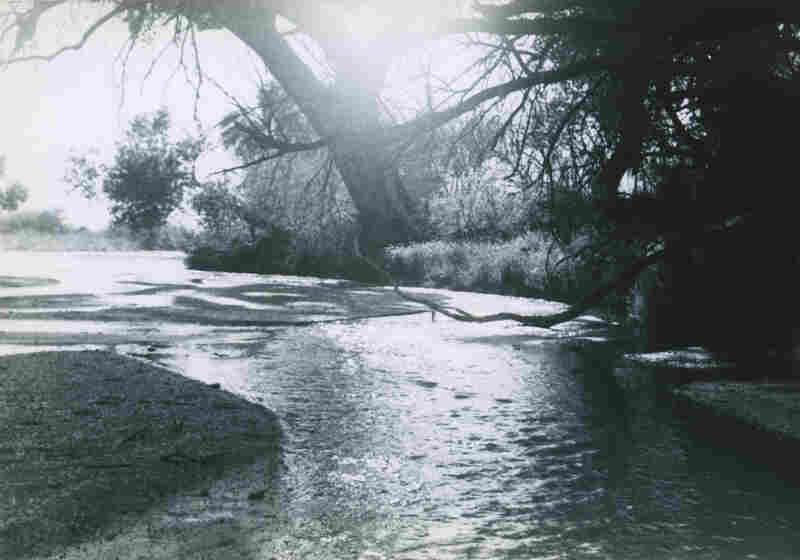 The creek outside Treehaven. Courtesy of Claudio Sanchez hide caption 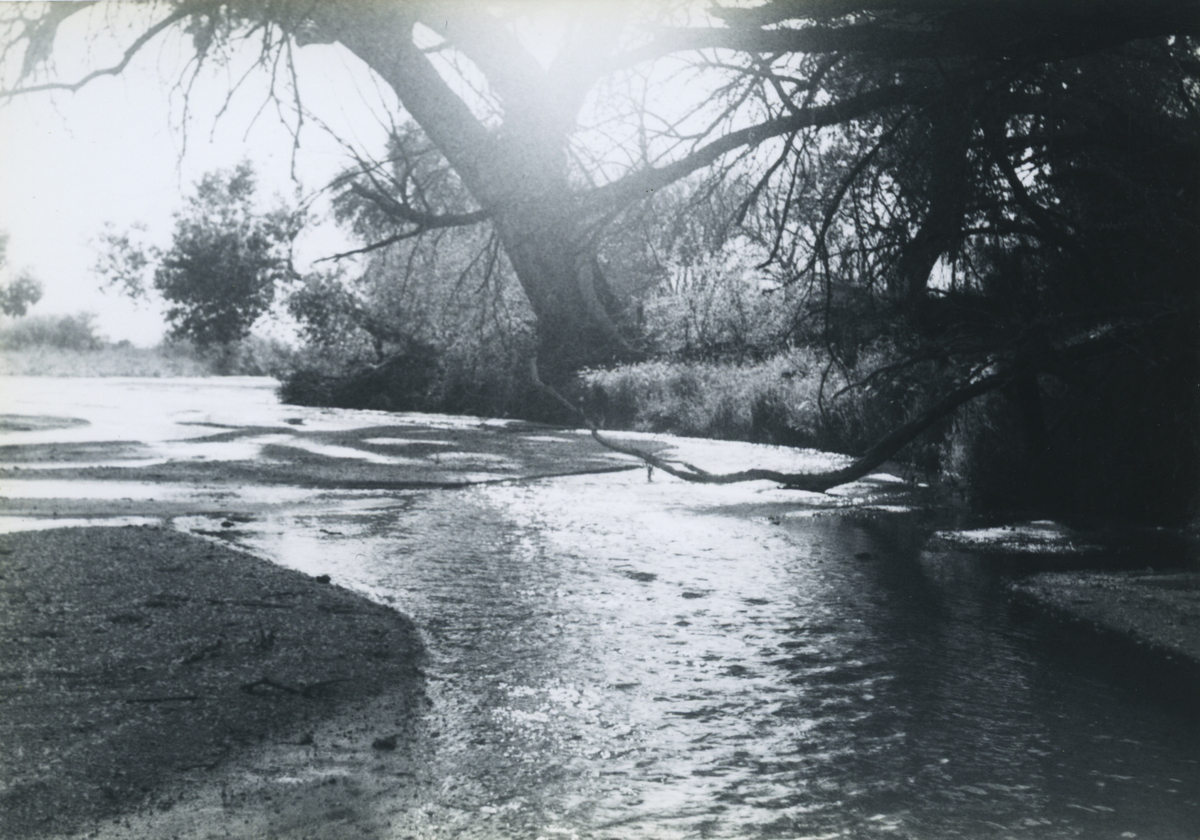 The creek outside Treehaven.

John's comments help. In my minds eye, he's still that little boy who grew up without his parents. But he went on to get his Ph.D. in physics, married, had three children and today sounds like he's a happy human being.

I think of him as an incredible success story from Treehaven. John says he doesn't really think about that: "I kind of think of myself as somebody who survived and can lead a fairly normal life."

Which brings me back to that question I've asked myself over and over. Did I have a role, no matter how small, in any of my students' success? Was I a good teacher?

"I think you were a good teacher," says John. "I feel affection and gratitude for you and the other teachers. I mean, I don't have any feelings that you guys let us down."

It's good to hear John say that. It's what all teachers need to hear at some point in their careers, a validation of sorts. Even if it's only from one student, decades later.