Accessibility links
Bernie Sanders Says He Opposes Private Charter Schools. What Does That Mean? : NPR Ed In some ways, all charters are public schools. But there are debates about how they're managed — and who should run them. 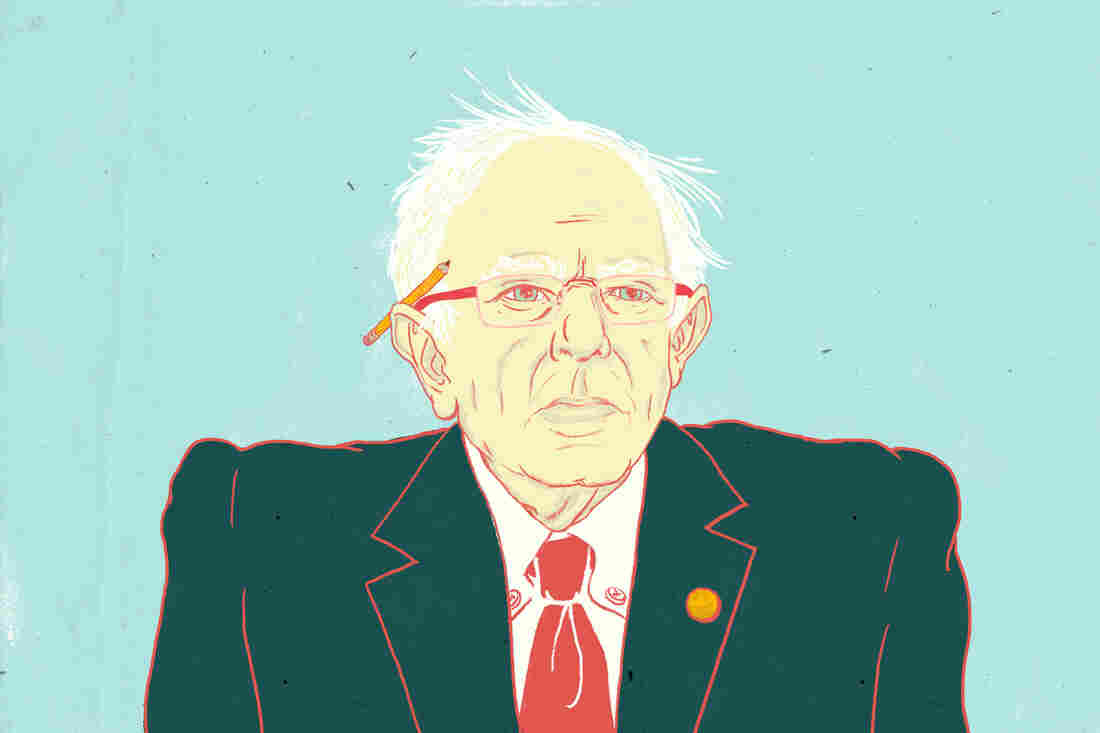 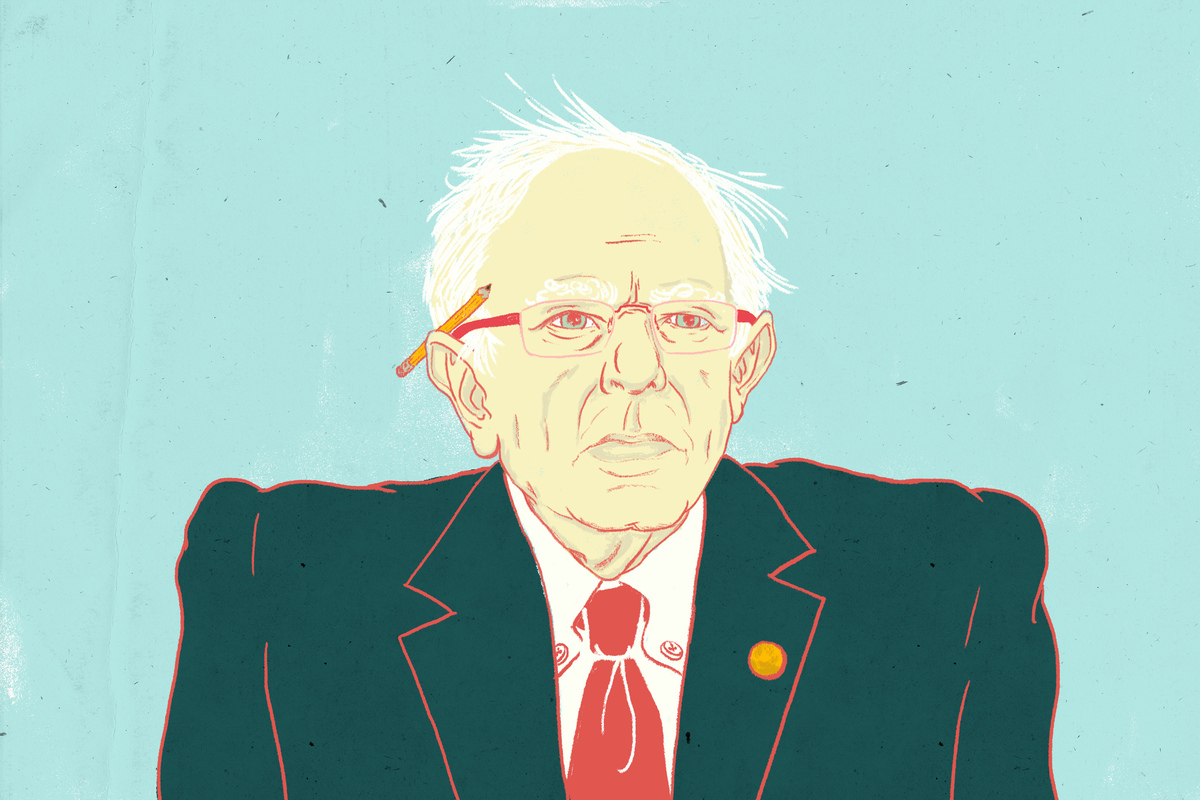 K-12 education hasn't exactly been front and center in this presidential election, but Democratic candidate Bernie Sanders made some news on the topic this week. Here's how he responded to a question about charter schools at a CNN televised Town Hall meeting:

Here's the contradiction: Charter schools are all public. And, each has some element of private control.

Some commentators blasted Sanders for being unclear, confused, or even pandering on the issue.

Charter schools, by definition, are publicly funded schools, free to students and paid for by taxpayers. They are also subject to public oversight and control; for example, they have to employ licensed teachers and administer state-mandated tests, which private schools do not. They can also be closed by districts for under-performance.

However, also by definition, charter schools maintain a measure of independence from public oversight. They have freedom from certain district and union rules; for example, they can have a longer school year or school day, require uniforms, or incorporate different topics in the curriculum. They are also governed by privately appointed boards.

So, what was Sanders driving at? Even if unclear, his words touch on an interesting debate.

Charter school advocates like to emphasize the public nature of charter schools. Take the National Alliance for Public Charter Schools, for example: It's right there in the name.

Charter school critics, such as education activist Diane Ravitch, like to emphasize the private nature of charter schools. They often lump charter schools in with a privatization agenda that includes for-profit management and publicly funded vouchers for students to attend private schools. This camp includes the National Center for the Study of Privatization in Education at Teachers College, Columbia University, a nonpartisan research center.

What, then, really makes a charter school "public" vs. "privately controlled"? Is it a distinction without a difference?

Sanders may have been referring to the fact that some charters are run by for-profit organizations, such as Connections Academy, which offers online-only programs for K-12 students. But that's a small minority of all charter schools.

"Over time, we saw less growth by independent charter schools," says, Gary Miron, a professor at Western Michigan University, who's been studying the charter sector for many years. "That's when the EMOs and CMOs came."

His most recent report, co-authored with Bruce D. Baker of Rutgers University, explains how these charter organizations sometimes "promote privatization and profiteering" by, for example, paying executives high salaries or buying real estate that taxpayers must pay to maintain.

Miron served as an expert witness for a case in Kansas City, Mo., where a national charter chain called Imagine Schools charged the city high rents on real estate it owned, while spending only 28 percent of its state funding on instructional costs (compared with state and national averages of 65 percent).

The schools were closed for low performance and Imagine Schools was ordered to repay nearly $1 million.

To be sure, public school districts aren't immune from corruption either. Miron sees Imagine Schools as an example of charter schools falling into the same governance problems that they were originally designed to solve.

"The problem with public schools is that they were too big, too difficult to reform, they needed autonomy," says Miron. "Now, charter schools are run in networks and decisions are being made [far away] across the country." His report recommends that states declare charter schools to be "public" and as such, subject to all rules on transparency and accountability.

Bottom line: The issues raised by Sanders' response aren't going away and the implications for students and learning are potentially far-reaching.

Charters now serve about 2.25 million children in the U.S., and in 2013 — the most recent year for which figures are available — there were about 6,500 of those schools. In states like Arizona and Colorado, over 10 percent of students attend charters. In a few cities, such as Washington, D.C., and Detroit, the percentage is over one-third, and in New Orleans, it's over 90 percent.