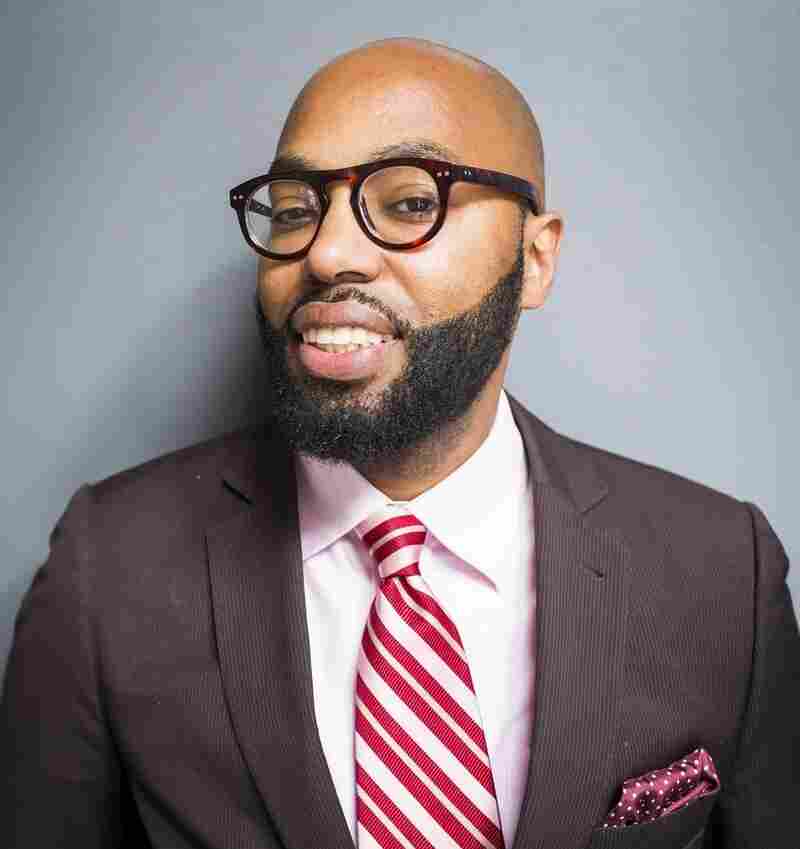 Christopher Emdin, author of For the White Folks Who Teach in the Hood ... and the Rest of Y'all Too. Ryan Lash/Courtesy of Beacon Press hide caption 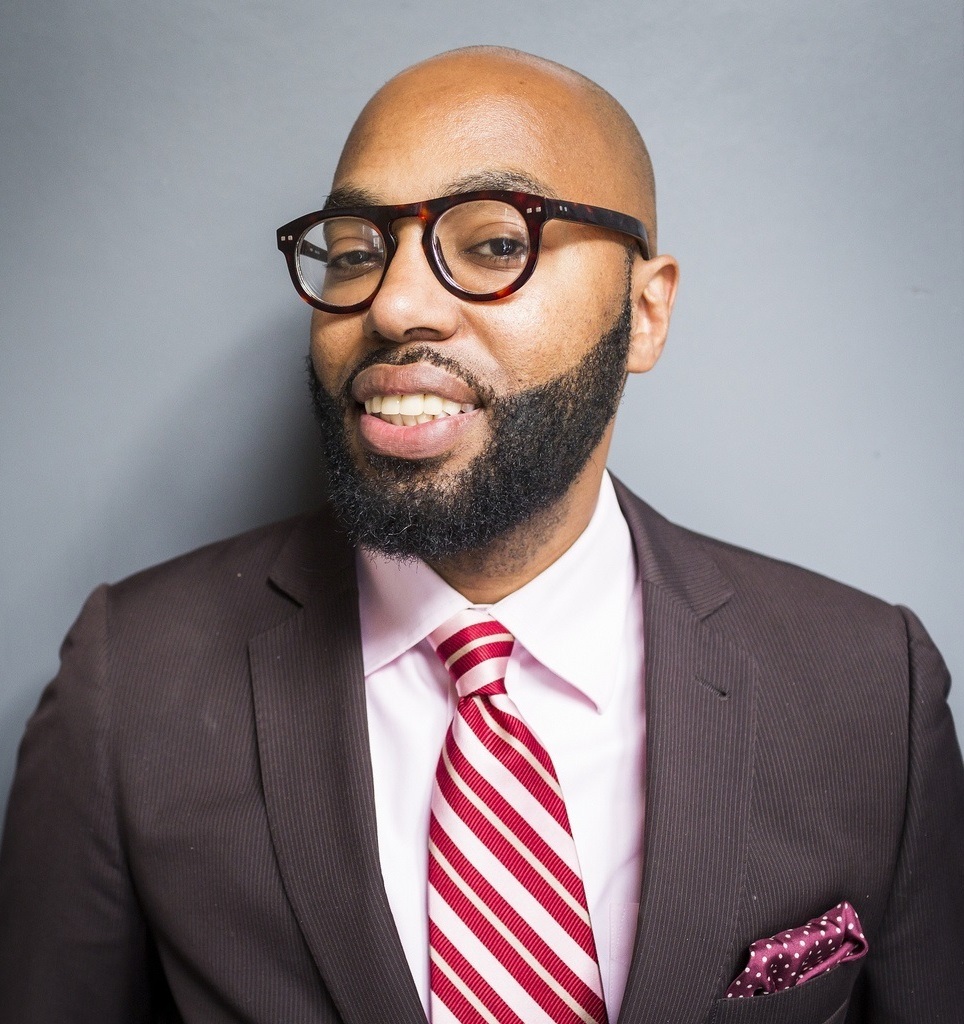 Christopher Emdin, author of For the White Folks Who Teach in the Hood ... and the Rest of Y'all Too.

Years ago, in a Brooklyn high school, a door slammed. Christopher Emdin, then a 10th-grader, immediately ducked under his desk. His math teacher accused him of being a clown and sent him to the principal's office.

Emdin wasn't being a clown.

A couple of days before, there had been a shooting just outside his apartment building. He thought the slamming door was a gun shot. His jump for cover was instinctual.

Now, with a few degrees and a decade of teaching experience, Christopher Emdin is reexamining this kind of student-teacher miscommunication in a new book, For White Folks Who Teach in the Hood... And the Rest of Y'All Too. 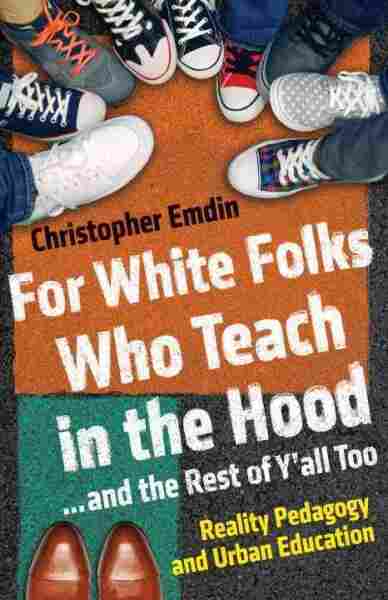 In it, he argues that teachers in urban schools too often don't come from the same neighborhoods and backgrounds as their students.

And, he argues, this colors their teaching and makes them less effective.

Like the book's title, Emdin is blunt about the realities of urban schools, but he has some advice for teachers.

Teachers can't be colorblind. It does their students a disservice.

"People who perceive themselves to be colorblind often times have biases that are hidden by their colorblindness," Emdin says. Young people in urban spaces have different linguistic and cultural realities, like the gun shots that Emdin experienced.

If teachers recognize that difference, they can help their students deal with issues such as PTSD. If the trauma of their day-to-day life goes untreated, students won't be able to learn effectively.

That goes for metal detectors, searches, zero tolerance policies and bars on their classroom windows. "Those things don't happen in places where students are from a higher socioeconomic status and are not overwhelmingly black and brown."

Emdin acknowledges that it can be hard to avoid falling into this kind of teaching. He even found himself slipping into authoritarian teaching methods, a fact which, he says, only proves that these techniques have become deeply ingrained in certain school systems.

But he says we only need to look at the statistics — college completion rates or the increased need for remedial learning — to understand that this military approach to teaching isn't working.

Schools need to celebrate students and their talents, even if those talents aren't familiar.

In his book, Emdin lays out some of the ways that teachers can rethink their classrooms without spending money.

They can create a sense of community by eating with their students, making up a school handshake and bringing in community members — including people who have not graduated from high school — as liaisons.

Emdin also suggests that teachers go to churches and barbershops, both to better understand the community and to learn teaching strategies from the people their students admire.

And teaching should not be seen as a tug-of-war between enjoyment and hard work.

Emdin, for example, folds hip-hop into the curriculum. He has worked with GZA, a rapper from the Wu-Tang Clan, to host a science hip-hop battle for New York City high school students.