Accessibility links
(The Latest) Corruption Charges In Detroit's Struggling Schools : NPR Ed Twelve principals in the Motor City are accused of taking kickbacks for school supplies — yet a further sign of struggle for the city's public schools. 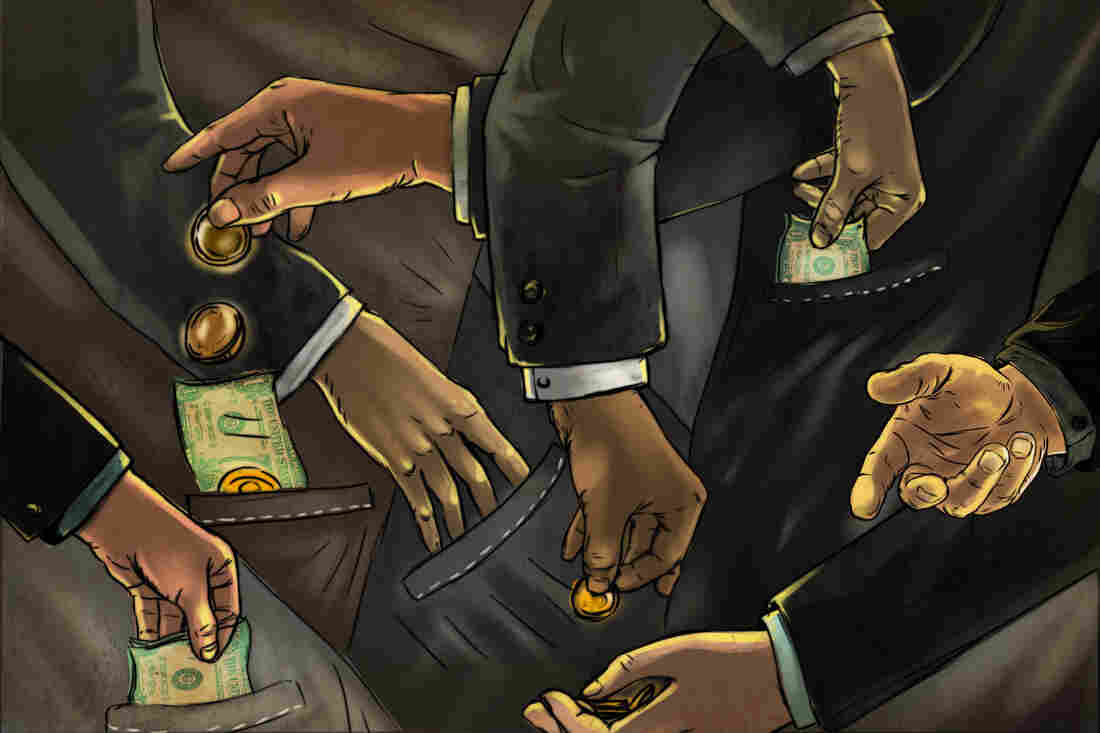 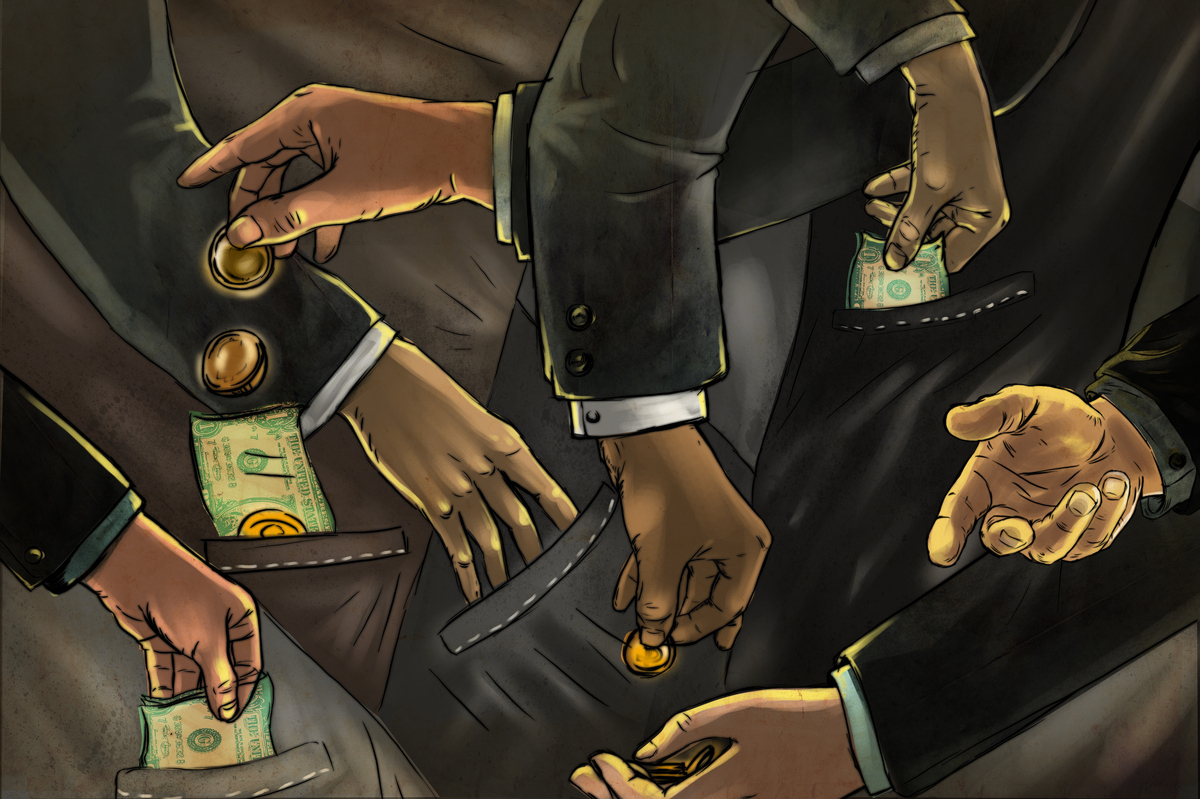 In Detroit, 12 public school principals are accused of taking kickbacks on supplies that were never delivered. The charges, announced late last month, pose another blow to the long-troubled Detroit Public Schools, which needs hundreds of millions of dollars in long-term state aid.

Here's how the alleged kickback scheme worked: 12 principals, all working separately, gave contracts for school supplies to a vendor, who then kicked back some profits to them.

Detroit U.S. Attorney Barbara McQuade says the alleged fraud totals $2.5 million. She calls it a "punch in the gut."

"Any time a principal who is entrusted with the public trust to make sure their work is for the benefit of the children is instead diverting money for their own personal profit, it is egregious conduct," McQuade says.

But on the ground, it's a more complicated story.

Several of the principals were well-respected leaders of some rare thriving schools here.

Like Thirkell Elementary-Middle School. Its principal, Clara Smith, is accused of taking almost $200,000 in kickbacks.

"It's pretty much inhumane. You know? 'Cause it's like, once we stop caring for each other, that's the point in time when we stop being human beings and become robots," Rushing says.

Many parents at Bennett Elementary School in southwest Detroit are standing behind their accused principal, Josette Buendia. Buendia is well-loved at this tight-knit community school, even though she's charged with taking more than $45,000 in kickbacks.

Christina Estrada was furious when she first heard about the charges. But she says Buendia did "amazing" things for the school.

"I feel like, hey, you're innocent until you're proven guilty. And I have her back," Estrada says.

For others, the timing and larger political implications of the charges are more troubling.

McCoin says that before this, the focus was on the district's larger crisis and the state of Michigan's role in creating it. The Detroit Public School system has been under the control of state-appointed emergency managers since 2009 and some kind of state control for most of the last 16 years.

As Detroit's financial crisis deepened this winter, teachers staged a series of "sickout" protests to draw attention to decrepit conditions in many schools.

McCoin thinks these latest accusations are relatively minor and was reminded of that when cleaning out her classroom recently. She'd found a few books leftover from when Barbara Byrd-Bennett, a top district official under its first emergency manager, had ordered a series called StoryTown from publisher Houghton Mifflin Harcourt.

It was a $40 million curriculum-changing deal and was the single largest contract in Detroit schools' history.

Byrd-Bennett recently pleaded guilty to bribery for a similar deal at the Chicago Public Schools.

Ida Short is on Detroit's elected school board, which has been virtually powerless for years. She thinks these latest charges just scratch the surface.

"Let's get the big fish. These are little fish that you got," Short says.

The bigger fish are allegations of things like questionable real estate deals and multi-million dollar construction contracts for buildings that were later shut down or given away.

The board recently filed a federal class-action lawsuit, contending that under state control, the Detroit Public Schools have deteriorated to such an extent they violate students' civil rights.

Short says these latest corruption allegations are symptoms of that larger dysfunction. She says principals normally wouldn't approve these kinds of contracts on their own.

"We have no oversight. So you have an emergency manager, and you have schools that are actually run as individual schools, and not as a district," she says.

The district's current emergency manager, Steven Rhodes, has put all the accused principals on unpaid leave. Not all have been arraigned yet. Most seem likely to take plea deals.

But many in Michigan's Republican-dominated state legislature, already skeptical about extending a fiscal lifeline to the district, now see these charges as more proof the district can't return to local control. Some even think it should be allowed to go broke, even though all Michigan taxpayers would ultimately be on the hook for at least $500 million of its massive debt.