Accessibility links
So We Know Students Are Stressed Out ... Now Let's Talk About It : NPR Ed Parents are starting to understand the level of stress their kids are under. So what can they do to help? 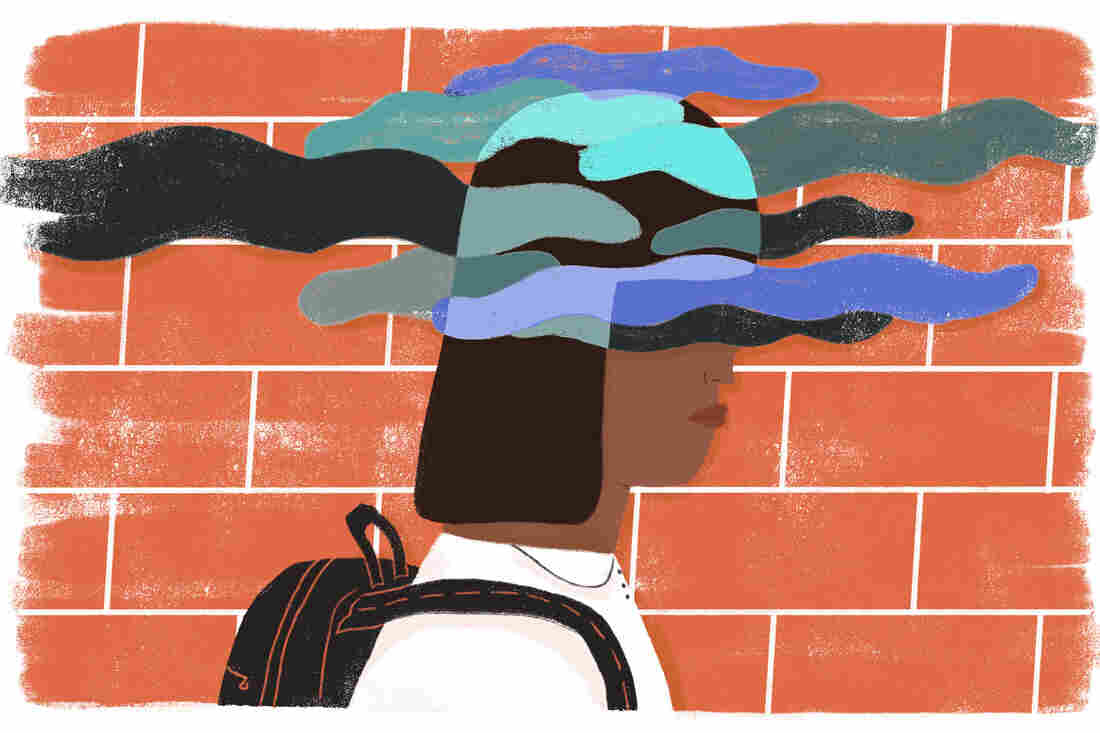 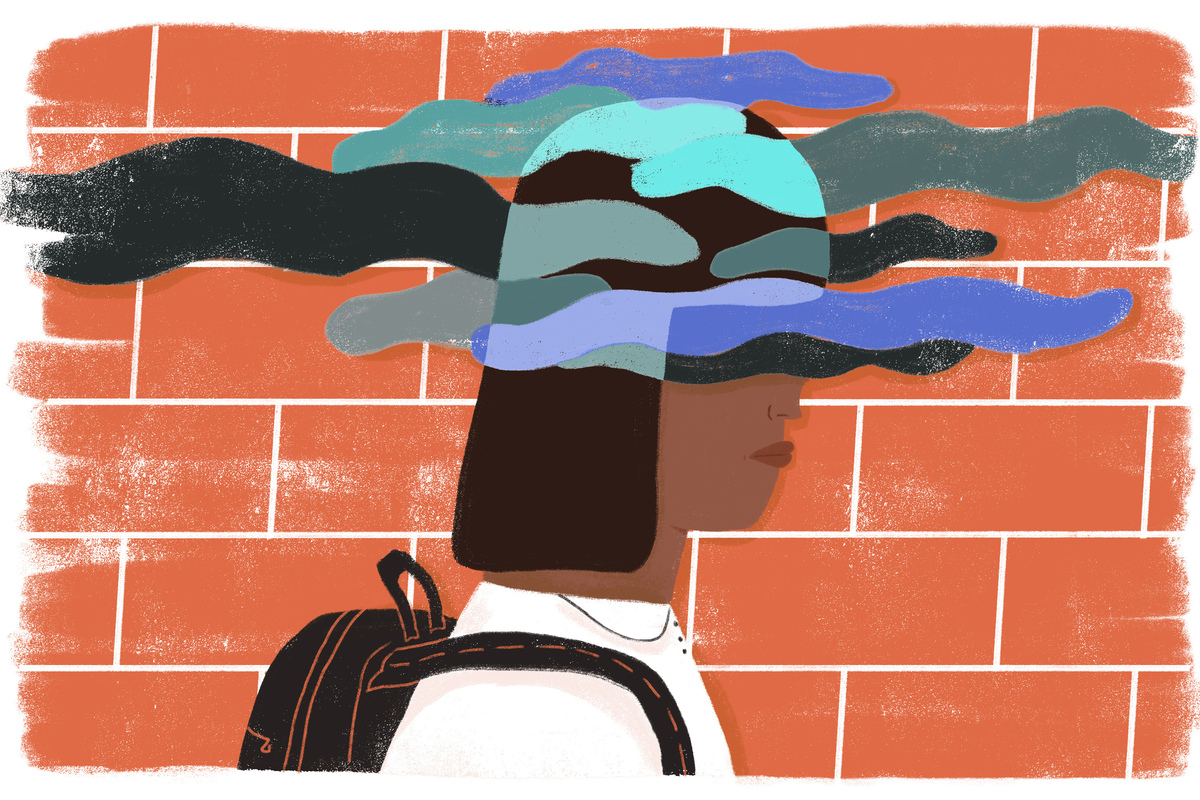 Gaby remembers the first time she threw up while taking a test. It was a few months ago, early on in her freshman year at Marblehead High School in Massachusetts.

She was sitting in biology class when, she recalls, she got so anxious that she excused herself to the bathroom.

Gaby typically starts her day at 6 a.m. and gets to school at 7:15. On Mondays she runs a government club called Junior State of America. She's also running for class president, sits on the women's rights awareness group, and helps out at the school's rotary club.

But despite all these activities, she still worries about failure, getting into a good college and making family members proud. And these have led to chronic stomach pain that she says her doctor has linked to stress.

Since 2013 teenagers have reported stress levels that exceed those of adults. And traditionally, parents have underestimated what their kids are feeling. This became apparent in 2009 when a Stress in America survey showed that parents had no idea the level of stress their kids were under. But parents are finally starting to notice.

Almost half of parents reported moderate to extreme stress in their kids, says Dr. Hansa Bhargava who oversaw WebMD's recent survey. These results align much closer to how teens report their own stress.

So what changed? Experts say that the increase of public attention focused on stress and the health hazards it can cause — suicide, depression and anxiety — may have pushed parents to take their kid's stress more seriously.

"So there's a huge push in terms of suicide prevention and just treatment overall," says Dr. Mary Alvord, a psychologist who specializes in anxiety and depression among children and teenagers.

But not all stress is bad. In fact, some stress can help increase motivation and focus, Alvord says.

Gaby, who's finishing up her freshman year of high school, agrees. Without stress, she says, she might be failing some of her classes.

"I don't know how I could be as good as I am in school if I didn't have stress," she says. "If I didn't stress I wouldn't learn."

So for students who are teetering on the edge of extreme and just-enough stress, how can they find a happy medium?

Part of it is speaking to their parents, according to Bhargava. Opening up a dialogue about stress and being overwhelmed helps train students to be able to do the same thing with their teachers, she says.

"If they're not getting those communication skills at home or feeling that grounding and having that trust at home," she says, "then they're probably going to deal with school stress a lot worse."

And when students develop those communication skills, they can start to advocate for themselves, says Alvord.

"There are kids who have some needs, not special needs but need some accommodation," Alvord says. "And for those who can advocate for themselves and say, 'This is what I need,' teachers are going to listen to them."