Accessibility links
Career And Technical Education: Boom Or Bust? : NPR Ed Vocational education in high schools fell out of favor decades ago. For career and technical education to succeed today, a key researcher says a lot has to change. 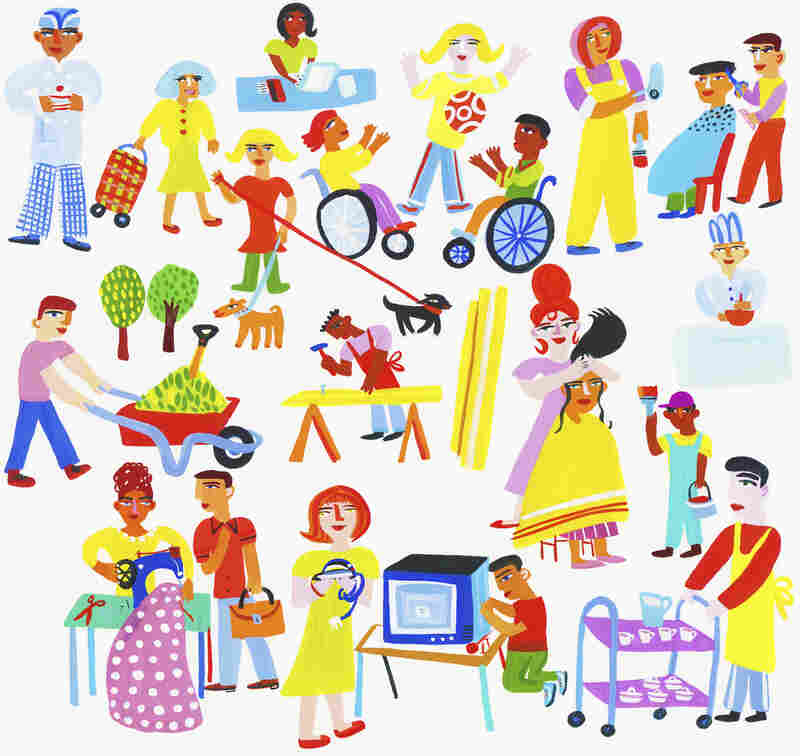 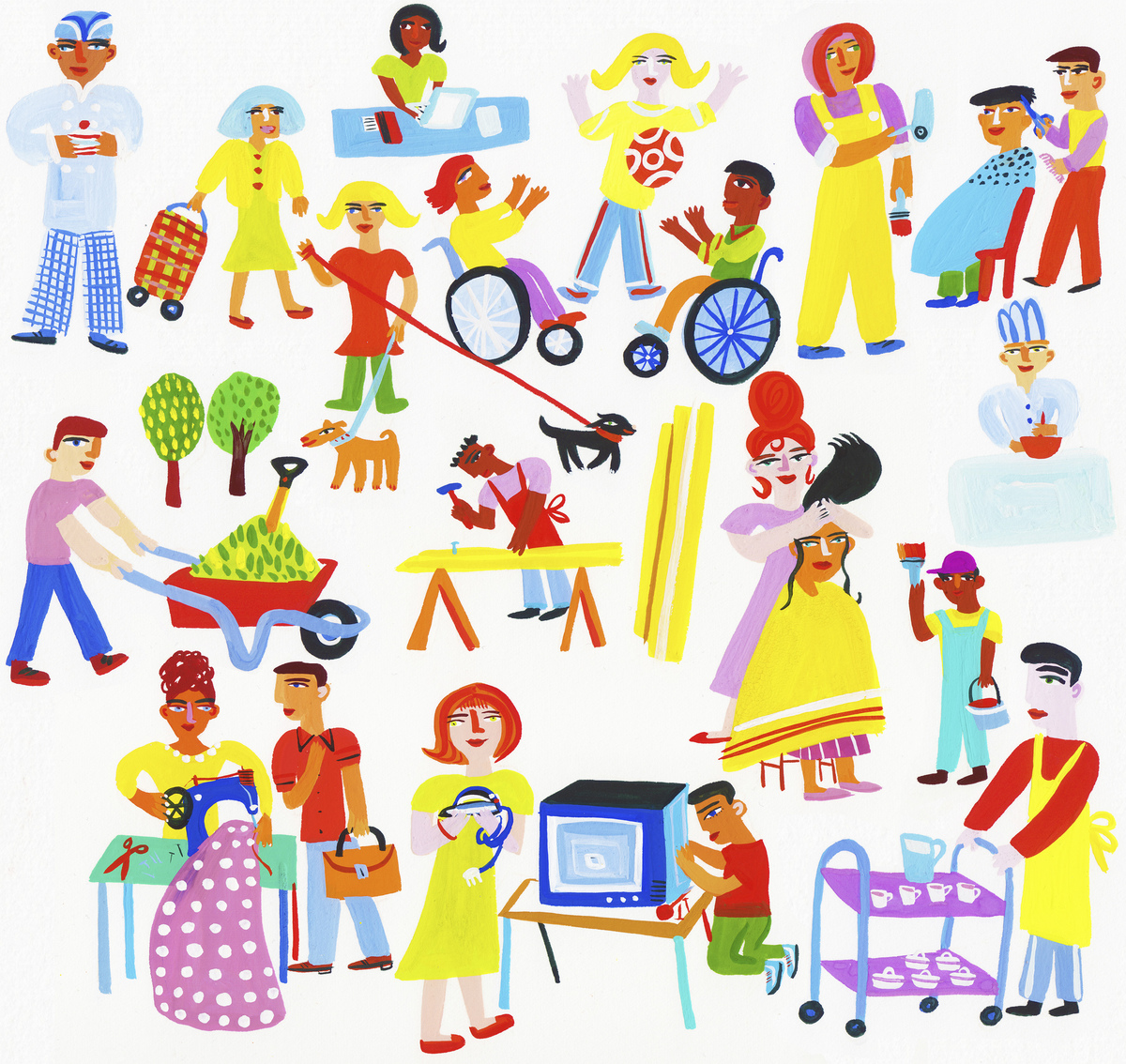 Career and technical education in high schools has gotten lots of attention and lip service in recent years. Business and industry see it as a long overdue focus on preparing students for the world of work. Educators say CTE — once called vocational education — is an alternative path for high school graduates who don't plan to go to college, at least not right away.

It has also come under scrutiny from researchers who say it's just not working as well as it should. It's poorly funded and often viewed as a "second rate" education.

Anthony Carnevale, director of the Center on Education and the Workforce at Georgetown University, has written extensively about this. He says people forget that at the turn of the last century, the booming manufacturing economy needed young people for entry level jobs.

So what's changed over the years?

So high school was about jobs. Fast forward to 1983 and A Nation at Risk when we committed ourselves to providing every American with an academic education and abandoned work-based programs in high schools. The abandonment of what was then called vocational education was so thorough that [it] had to change its name to CTE.

You say that vocational education, or CTE, is back in vogue because our service economy requires "skills preparation" in high school, not just academic preparation. In other words, we need a third path for teenagers to prepare for today's job market. 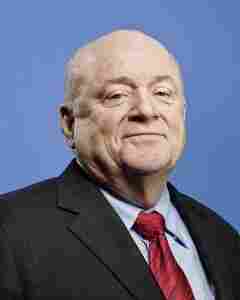 Young people who graduate from high school in America today, the first thing they need is not a [college] admissions slip, given the cost of college. We need a middle path with a different kind of pedagogy focused on real-world knowledge. It has to be an on ramp to more education with labor market value. We now live in an economy in which a huge number of technical certificates that take a year to complete, pay more than a [four-year] college degree. You can make a lot more money with a certificate in heating, ventilation and air conditioning. The economy now distinguishes [job applicants] no so much based on their level of education but on their field of study.

And yet, you say you wouldn't want your son or daughter in a high school CTE program. Why?

Because the truth is, the tried-and-true path in America is high school to Harvard. Until we invest enough to build an alternative pathway and respect real work in the U.S., I wouldn't risk my child's [education], even though I know that learning by doing is more powerful than learning with your head alone in school. Thirty to 40 percent of young people say 'school is irrelevant.' But saying to [parents], 'I'm going to send your kid to trade school,' will not appeal to people.

So what are the long-term consequences of this disconnect between what students and parents want and what business and industry need?

The only way career and technical education in high schools will succeed is if it becomes a platform for the development of general skills, which will require investments that right now are far out of reach.

You're talking about infusing the entire high school curriculum with the kind of instruction and pedagogy you've described in vocational education. But wouldn't the business community bear some responsiblity for raising the quality of CTE programs in high schools from mediocre to high quality?

The notion that we would do what the Europeans and places like Singapore have done, writing laws that say that business must participate in the entry level training of students, is almost nil. In the U.S., such an effort would have to come from the government leveraging the business community, bribing them to do it or making them do it. It's a long shot.

Still, you say we can develop a third path from school to work that's uniquely American for graduates who don't plan to go to college right after high school. Not just because it's a good idea, but because we have to.

Every year, more than 400,000 young people in the top half of their high school class go to college, and eight years later they have not earned either a two- or four-year degree or certificate. So at some point, failure matters. Education reform in pursuit of academic excellence is floundering. We need to change our curriculum. The notion that the Common Core will make people college and career ready is largely a fantasy.

Politicians want to put a BA in every pot. The education system has moved to a very idealized curriculum of higher and higher levels of abstraction, away from something that's practical and applied.