Accessibility links
School's Out, And For Many Students, So Is Lunch : NPR Ed For low-income students who normally rely on their school cafeterias for a nutritious meal, summer brings a familiar question: What's for lunch?

School's Out, And For Many Students, So Is Lunch

School's Out, And For Many Students, So Is Lunch 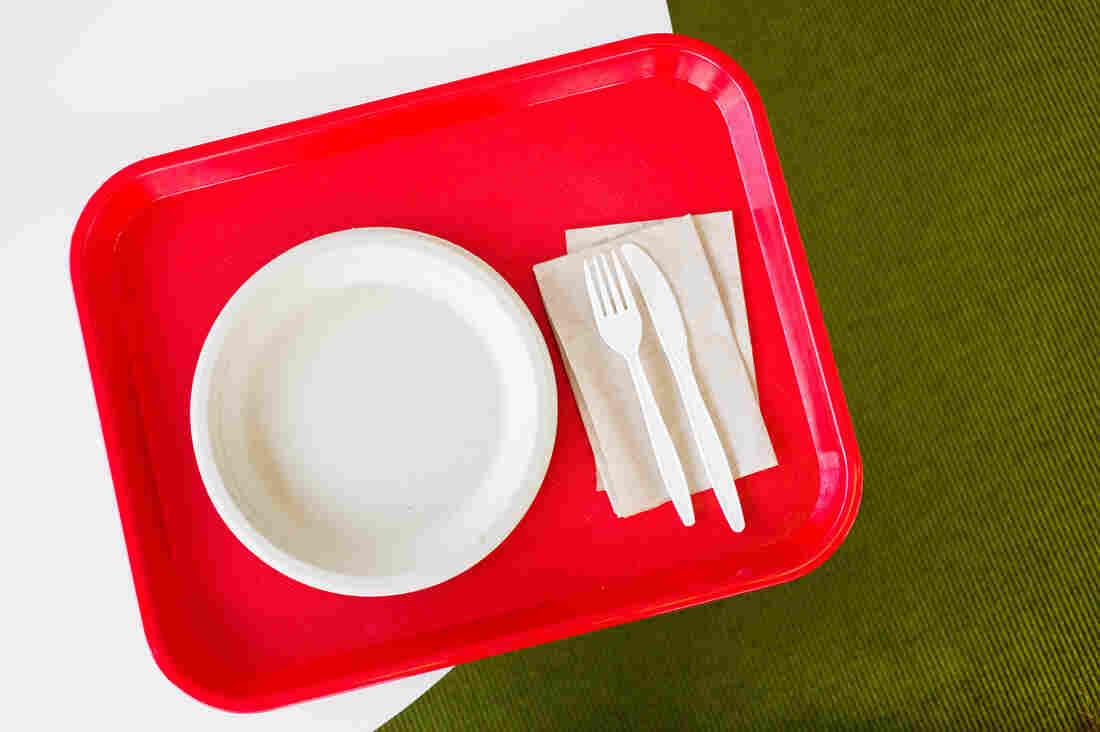 During the school year, 30.3 million children receive free or reduced-price lunches at their public schools. For these students, the end of school raises the question—what's for lunch? Photo Illustration by Ruby Wallau/NPR hide caption 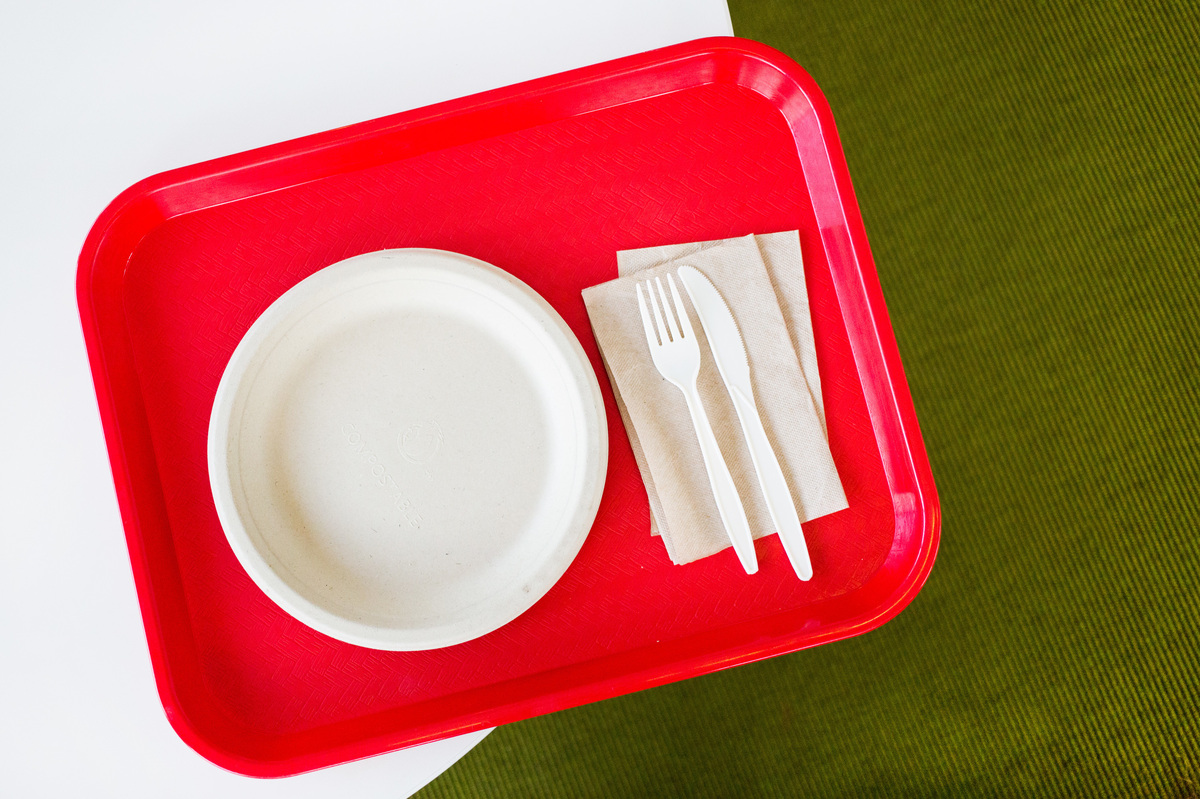 During the school year, 30.3 million children receive free or reduced-price lunches at their public schools. For these students, the end of school raises the question—what's for lunch?

Summer break for many students is a time to kick back, play outside, and hang out with friends. For a significant portion of public school students in the United States, however, the end of school also brings a familiar question—what's for lunch?

During the school year, about 30.3 million children receive free or reduced-price lunches at their public schools. But in the summer, only 2.6 million of those students receive a free or reduced lunch. That's fewer than 10 percent.

When school is out, free lunches are only offered at select locations through each school district, not at every school, so transportation is often the biggest barrier between kids and lunch.

Alexandria, Va., is one of the wealthiest counties in the U.S. — its median annual income of $83,135 is the 23rd-highest in the country.

And yet, 76 percent of students at Francis C. Hammond Middle School in northwest Alexandria receive free and reduced-price lunches from the school during the year.

The woman who helps students connect with food aid from the school and from other organizations is Isabel Pérez. She is the school's site coordinator for the AmeriCorps program, Communities in Schools.

When school is in session, her small office just inside the school's main entrance is piled high with grocery bags. Each bag is a stash of food for a student to take home for the weekend. The weekend food bags students take home on the last day of school may be the last food aid that some students receive for the summer.

Pérez says many of the students at Hammond get to school via bus, and during the summer, those buses don't run.

"They're just going to have to navigate the public city buses," she says. "Which is kind of scary if you think about it. And so if they don't live right next to a rec center, ... I have no idea how they're going to get food, and that's a little bit disconcerting."

In counties with fewer resources, the problem is magnified. Holmes County in Mississippi is the most food insecure county in the U.S. Kids are affected too — nearly 40 percent of children there have poor access to food. For Angel Meeks, the superintendent for the Holmes County School District, food insecurity is not an abstract idea. It is a reality in the lives of one out every three of her students.

She remembers one elementary school student who missed the bus. After school, she found him standing in the rain and she worried that he might be hungry after missing the school meal. She stopped by a convenient store to get him a chicken snack pack, a single serving of fried chicken.

"He held that meal closely," she said.

To Meeks, it looked like enough food to fill up one person — but she remembers the student's main concern was being able to share it with his sister.

During the summer, Meeks guesses that more than half of the 3,000 students who go to school in Holmes County are unable to make it to a site that provides lunch, and the county can't afford to send out buses.

The Power of Nutritious Food

Not having enough food — doesn't just mean kids are hungry — there's also research that shows food insecurity can lead to obesity. Holmes County, for instance, has the highest rates of obesity in the U.S.

Rather than go hungry, Meeks says, the students who aren't getting their free lunches typically rely on foods with extremely low nutritional content because it's what they and their families can afford.

Annie Wilson runs a summer lunch program for a rural community outside of Lexington, Miss. They feed about 50 students per day, she says.

"I do have a smaller vehicle where we can transport some students," she says. "But there are so many other students that we just don't have the room and we don't have the time to move them — to bring them and take them back."

Wilson started to notice that students who do not get nutritious meals at home are often lethargic. Some days, Wilson can see those students don't have the energy to play with the other kids.

Educators can see the effects of a summer with empty or too-few calories when students arrive for school in the fall.

One report puts it clearly: "You can see a real learning gap at the start of the school year between the students who had enough to eat over the break and the ones who struggled."