Accessibility links
Beyond Integration: How Teachers Can Encourage Cross-Racial Friendships : NPR Ed As kids grow older, they also grow less likely to maintain or build relationships with friends of different races. A new study shows teachers can have a surprising effect on changing that. 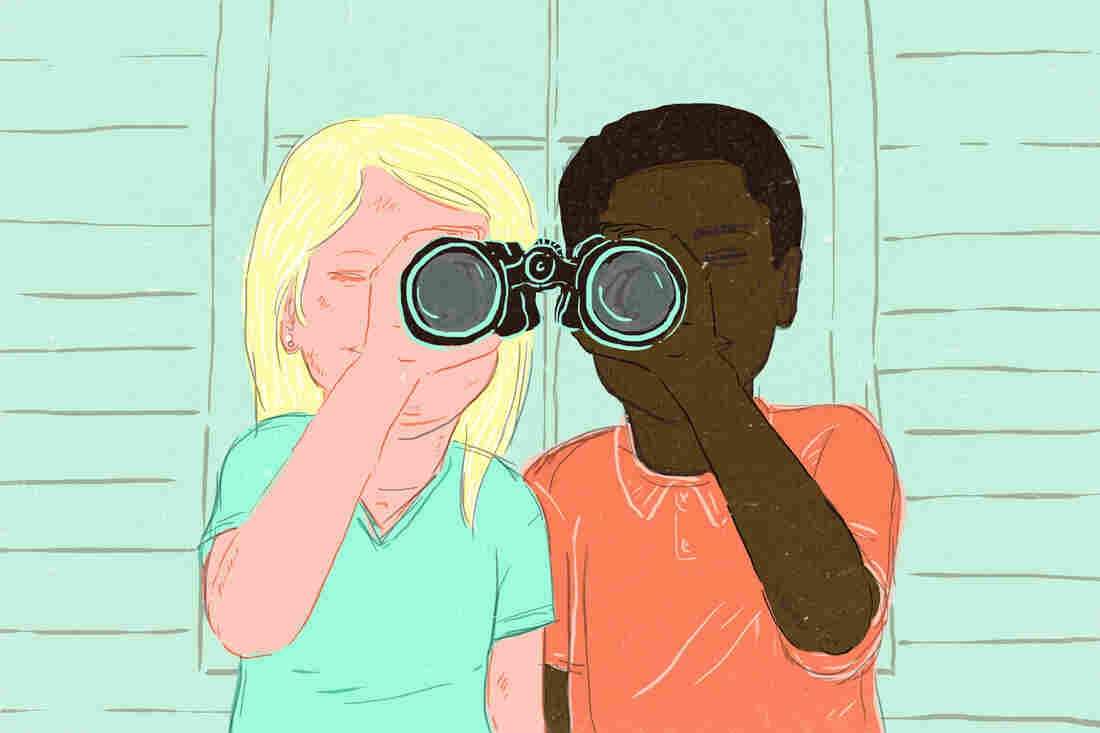 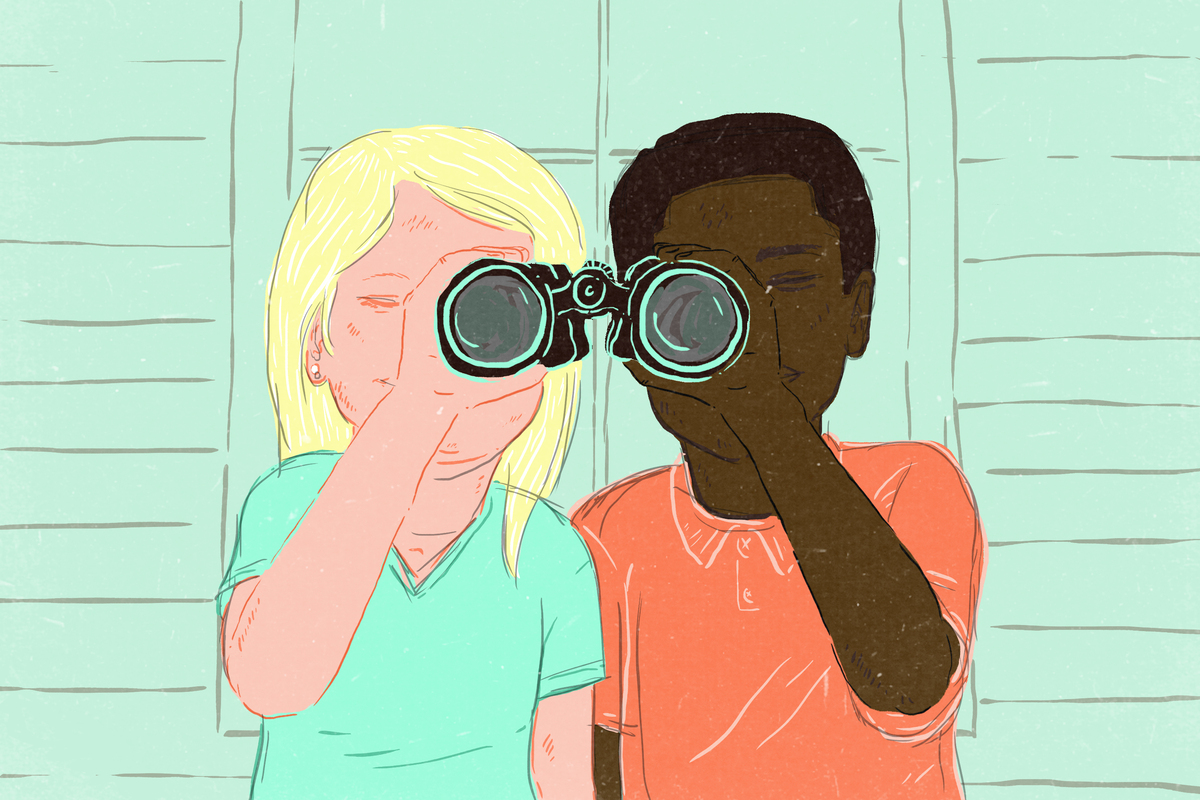 There's a reason Jose Luis Vilson's students learn in groups: He wants them to feel comfortable working with anyone in the classroom, something he's realized in his 11 years of teaching doesn't always come naturally.

"I don't really give students a chance to self-select until later on, when I feel like they can pretty much group with anybody," he says.

Vilson teaches math at a public middle school just north of Harlem in New York City. Most of his students are Latino and African-American, and Vilson pays close attention to the fact that their racial identities affect their experiences in the classroom.

Children entering adolescence, he knows, are less likely to maintain cross-racial friendships as they grow older. But teachers like him may be able to help change that, according to a new study led by researchers from New York University.

In past decades, it's become increasingly clear that diversity in classrooms isn't just a buzzword. A growing body of research points to classroom diversity as an important aspect of childhood development. Kids who make friends with kids of other races tend to be more socially well-adjusted, more academically ambitious and better at interacting with people who are different from them.

When Integrating A School, Does It Matter If You Use Class Instead Of Race?

The NYU researchers knew of these findings and wondered if just putting kids of different races in classrooms together is enough to foster lasting connections. Their hypothesis was that, as kids grow into early adolescence, they increase their same-race friendships and decrease their cross-race friendships.

So they looked at data from the Early Adolescent Development Study (EADS), a longitudinal survey where researchers questioned more than 500 elementary- and middle-schoolers over the course of two academic years: fall 1996 to spring 1998. The students in the study all went to school in one district in the American Northeast where the racial makeup of each of their classrooms was roughly half black and half white.

The researchers doing the NYU study found that the EADS data bore out their hypothesis. "Cross-race friendships diminish over the course of one academic year; same-race friendships increase," says Elise Cappella, who led the new analysis.

Integration, she says, "[is] a very important step" to fostering cross-race connections. "But it's not the only step."

How Teachers Can Help 'Quiet Kids' Tap Their Superpowers

This is where teachers like Vilson can have an impact. All of those group activities he encourages in his classroom, he hopes, will help students learn to learn from each other.

The difference comes down to the kind of environment teachers created: Did students collaborate with one another, or did they compete?

"Teachers who were warm and responsive to students' needs and created a classroom context characterized by respect and trust — in those classrooms, students had lower increases in same-race friendships over the course of that year," Cappella says.

In other words, students who started the year with cross-race friendships were more likely to keep them throughout the year with the help of a friendly teacher.

Having Other Teachers' Eyes Means Also Having Their Ideas

The third-, fourth- and fifth-graders in this sample, Cappella says, are just entering the age where they start to become more self-conscious. "Sometimes, during those times, you begin to associate with people who you think may have shared identities as you as a way of building an understanding of who you are," she says.

It's relatively rare to find classrooms that look like the ones profiled in the EADS: more or less an even split between black and white students. Vilson's classroom doesn't look like that, but he says that cross-cultural contact in school will help his students outside the classroom.

Editor's note on July 22, 2016: This post has been updated to make clear that Elise Cappella led the new analysis of the EADS data.