Accessibility links
Why Summer Jobs Don't Pay Off Anymore : NPR Ed The minimum wage is flat, college tuition is up and students are broke: Summer jobs just don't have the purchasing power they used to, especially when you look at the cost of college. 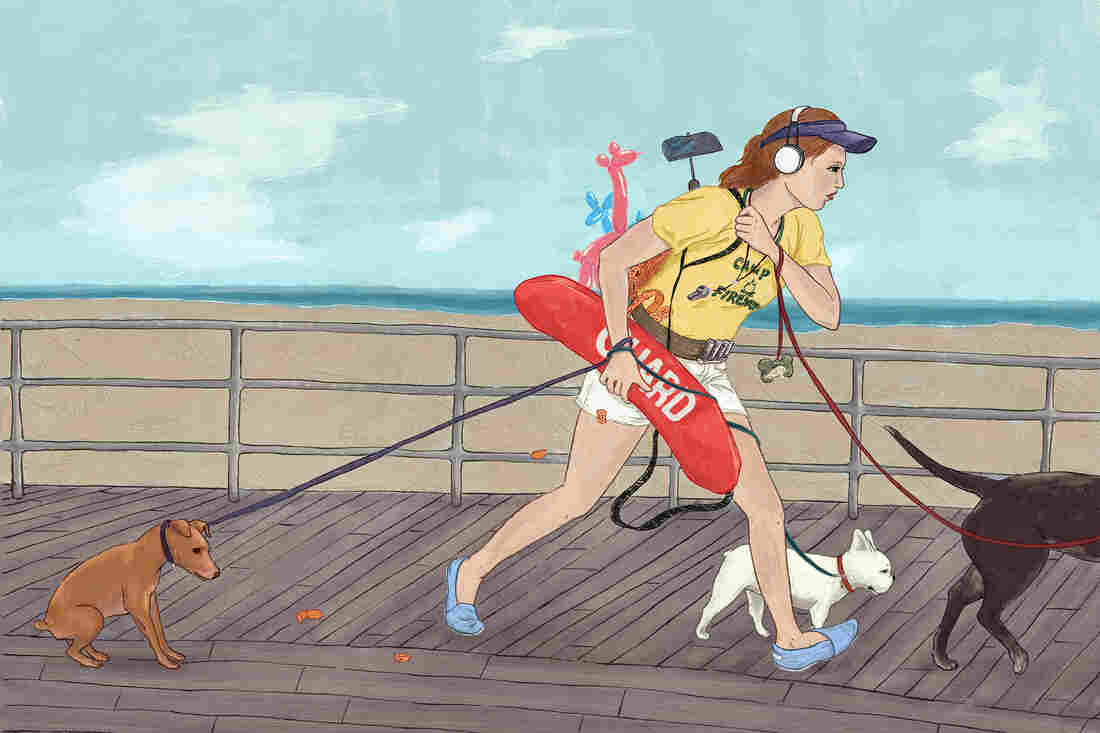 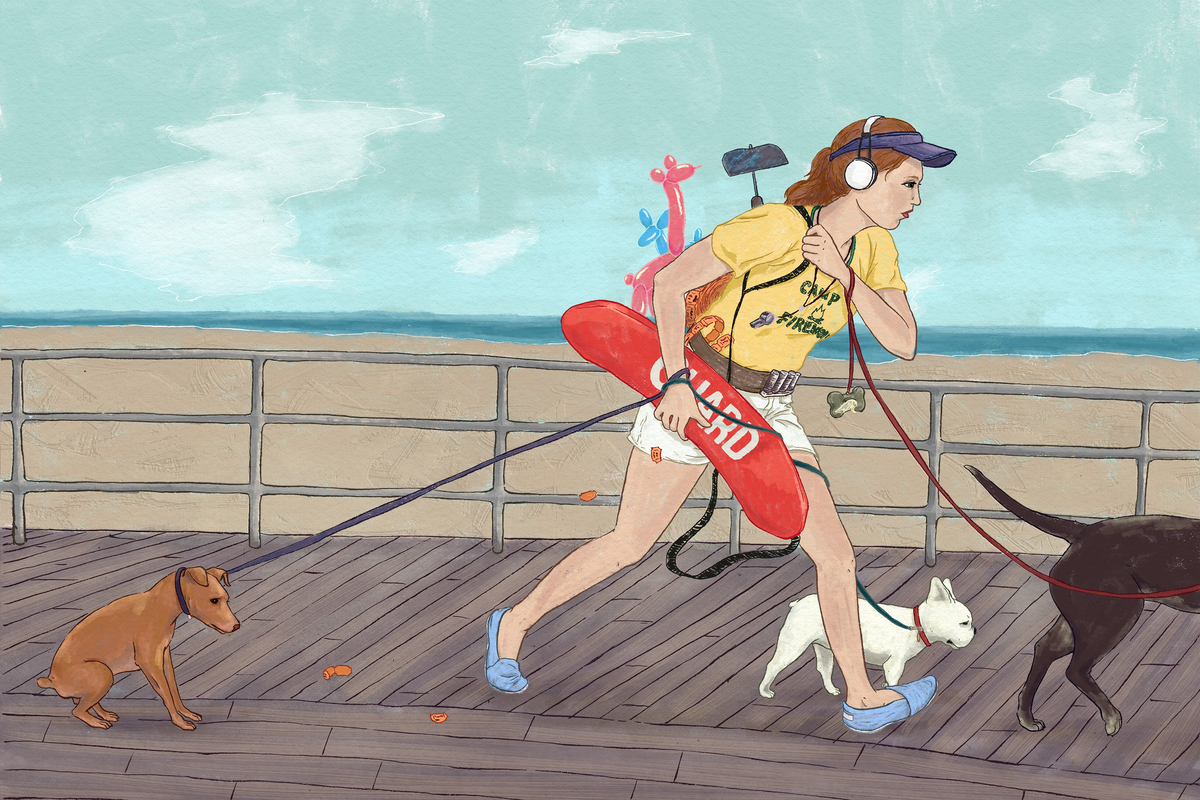 Why can't kids today just work their way through college the way earlier generations did?

The answer to that question isn't psychology. It's math. A summer job just doesn't have the purchasing power it used to, especially when you compare it with the cost of college.

Let's take the example of a working-class student at a four-year public university who's getting no help from Mom and Dad. In 1981-'82, the average full cost to attend was $2,870. That's for tuition, fees and room and board.

The maximum Pell Grant award back then for free tuition help from the government was $1,800. That leaves our hypothetical student on the hook for just about $1,000. Add in a little pocket money, too — say $35 a week. That makes an extra $1,820 for the year on top of the $1,000 tuition shortfall.

Now, $3.35 an hour was the minimum wage back then. So, making $2,870 meant working 842 hours. That's 16 hours a week year-round — a decent part-time job. It's also about nine hours a day for three straight months — a full-time, seven-day-a-week summer job. Or, more likely, a combination of both. In short: not impossible. Far from it.

For today's public university student, though, the numbers have all changed in the wrong direction.

In the school year just ended, the total of tuition, fees and room and board for in-state students at four-year public universities was $19,548. The maximum Pell Grant didn't keep pace with that: It was $5,775. That left our hypothetical student on the hook for $13,773.

A student would now have to work 37 hours a week, every week of the year, at the federal minimum wage of $7.25 an hour, to get by. Research shows that when college students work more than 20 hours a week their studies suffer. If they're working full time, many will take longer to finish and end up paying even more.

To cover today's costs with a low-skilled summer job? Over 90 days, a student would need to work 21.1 hours a day.

Of course, you could seek work in a city with a higher minimum wage like Washington, D.C. ($11.25) or San Francisco, where it's about to rise to $13 an hour. But rent tends to be higher in those places, too.

Plus side: If you're working that much, you may not need to pay rent because you're hardly sleeping.

No wonder students are borrowing so much these days.

A version of this story was published on NPR Ed in June 2014.