Accessibility links
Helping College-Bound Native Americans Beat The Odds : NPR Ed Only about half of Native American students graduate from high school, and few go on to college. One program has worked 17 years to change that. 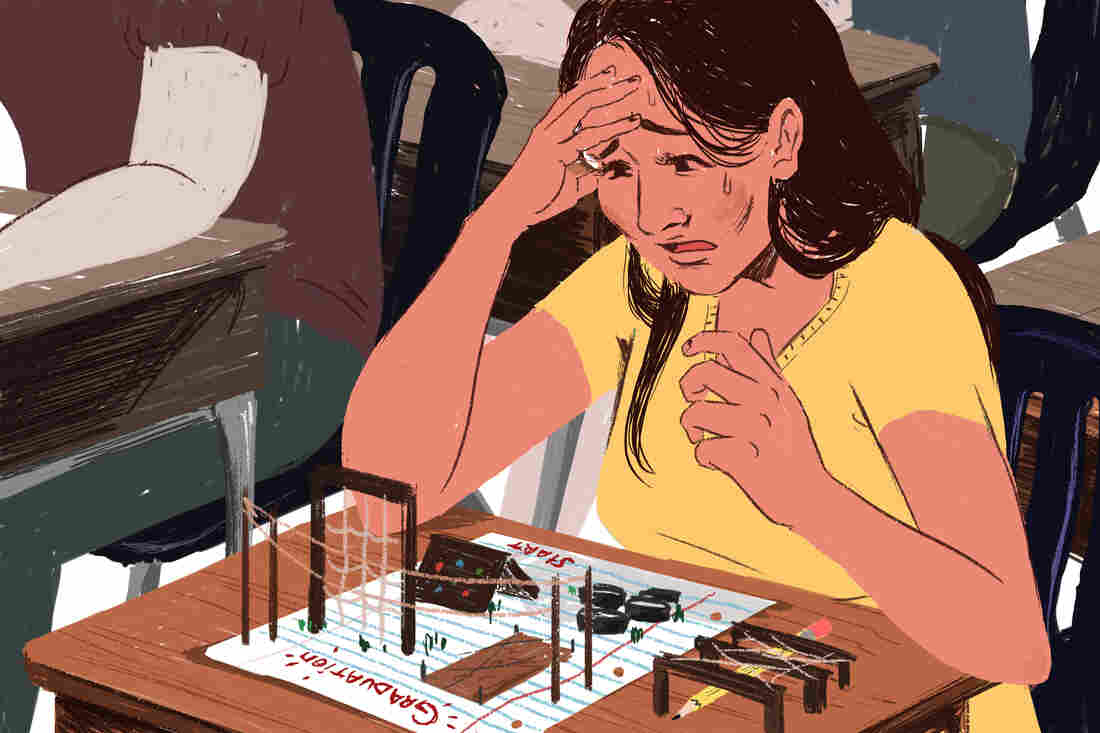 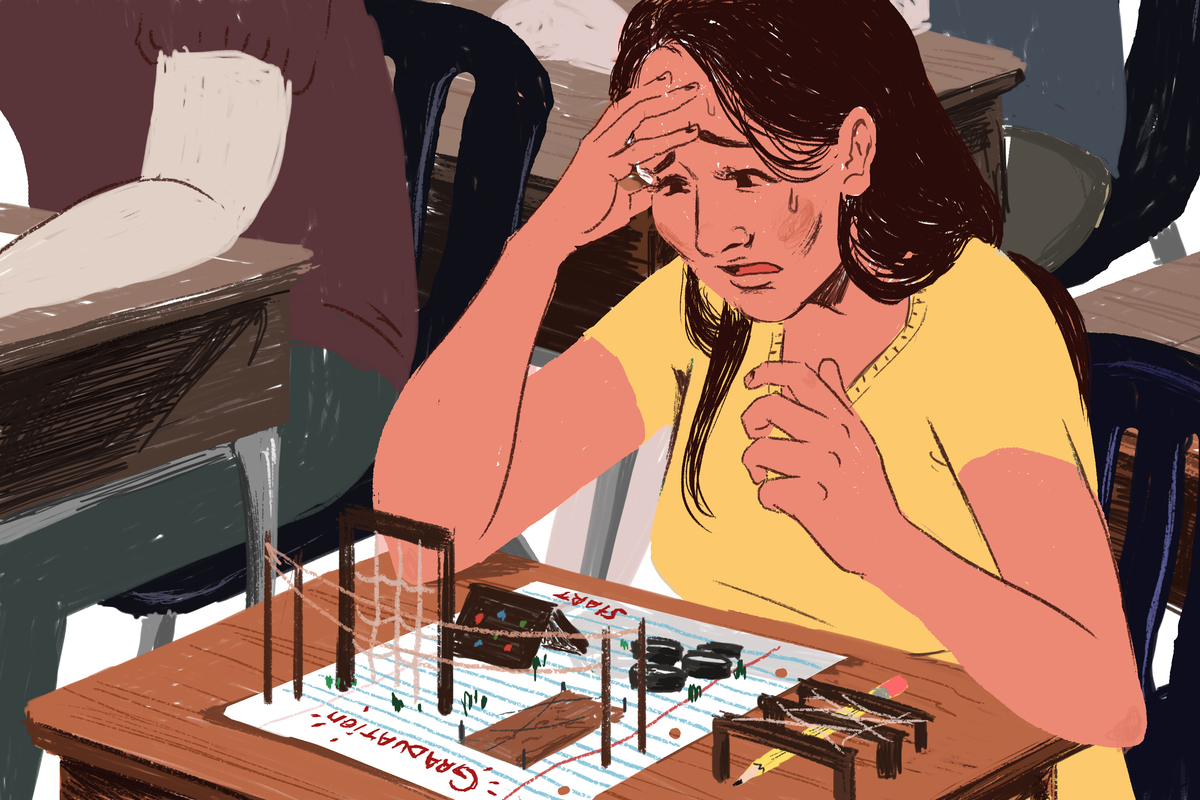 Native American students make up only 1.1 percent of the nation's high school population. And in college, the number is even smaller. More than any other ethnic or racial group, they're the least likely to have access to college prep or advanced placement courses. Many get little or no college counseling at all. In 1998, College Horizons, a small nonprofit based in New Mexico, set out to change that through five-day summer workshops on admissions, financial aid and the unique challenges they'll face on campus. Its director, Carmen Lopez, sat down with NPR to talk about the obstacles that bright, talented Native students face.

You say there's an implicit bias among college admissions officials who seldom, if ever, deal with Native American students. Is that why you've partnered with 50 top-tier institutions, to "educate them" by inviting them to the student retreats?

Something happens when you're sitting face to face with a teenage Native student and you're hearing their story.

We give counselors an appreciation for what Native students experience, the inequities they face. Admissions counselors realize, "My gosh, you have only two AP classes you've been offered! Your school has never offered any test preparation," or, "You're not getting any advising!"

After spending time at one of your retreats, I noticed that you repeatedly told students: "You are desirable. Colleges want you. You're not a number." But don't admissions officers rely heavily on GPA, class ranking and standardized test scores?

I want you to want my students because they're going to contribute to your institution.

A test score, the GPA, the ranking, are things that an admissions officer doesn't remember. l'm not just looking for a diamond in the rough or the hard-knock life. They're not always in crisis. They're doing beautiful, amazing things. And I want colleges to recognize that.

College Horizons doesn't just invite low-income students to its retreats. You also pick middle- and upper-income Native kids who attend private schools, and whose parents went to college. Why not just focus on the neediest students?

I don't think about the socioeconomic mix. I think about it in terms of where they are in their identity development: from first-language speakers living on homelands [reservations] to those who are more assimilated, who don't have the strongest ties to their community and are still trying to navigate what it means to be native.

So identity development is a crucial part of the College Horizons experience?

ln our families and schools, [Native kids] don't have these conversations about identity. We don't talk about it at our dinner table. But in college, that's what you get questioned on. College Horizons creates a way for them to explore their identity development.

I hear that some Native students are reluctant to check the "Native American" box on college applications. Is that common?

I don't know. At College Horizons we tell them to check the box. [laughs]

They're representing nations, representing ethnicities, linguistic groups. They're a multiracial, multi-tribal nation. They're beige, brown, black. It's fair to ask: How can that single box [capture] all of that diversity?

During these retreats, you also ask students to answer three questions: What are your fears about going to college? How will you overcome those fears? And what will you bring to your college campus as a Native student. Why these questions?

l'm prepping them for the blows they're going to take when they arrive on their college campuses.

So when those cowboy-and-Indian parties in fraternities and sororities happen, when professors call out students to speak on behalf of all Native nations, I hope its no more than a sting, rather than a punch in the gut. I want them to know that other [Native] students have gone through this and that we've survived and thrived. That they're not alone.

As far as partnering with some of the nation's most selective colleges, aren't you giving them more credibility than they deserve, especially if their recruitment and enrollment of Native students falls short?

You can't come to College Horizons as a one-stop shop for your recruitment. There has to be more dedication.

When students ask them, "How many [Native] students do you have on your campus?" the answer is always going to be 0.5 percent. They're lucky if it's 1 percent. Its not going to change [overnight]. It's not.

[But] I think colleges are honest in their diversity initiatives. There's so much we have to do to get the best and the brightest in Indian country. We're talking about a population that is so underrepresented and so underserved