Accessibility links
Zombies, Garbage And Vampires? It's Not A Nightmare, It's Your College Course Catalog : NPR Ed College students heading back to campus may find some obscure course offerings such as: Zombies in Popular Media. Some argue every class has its merit; others worry they are a waste of time and money. 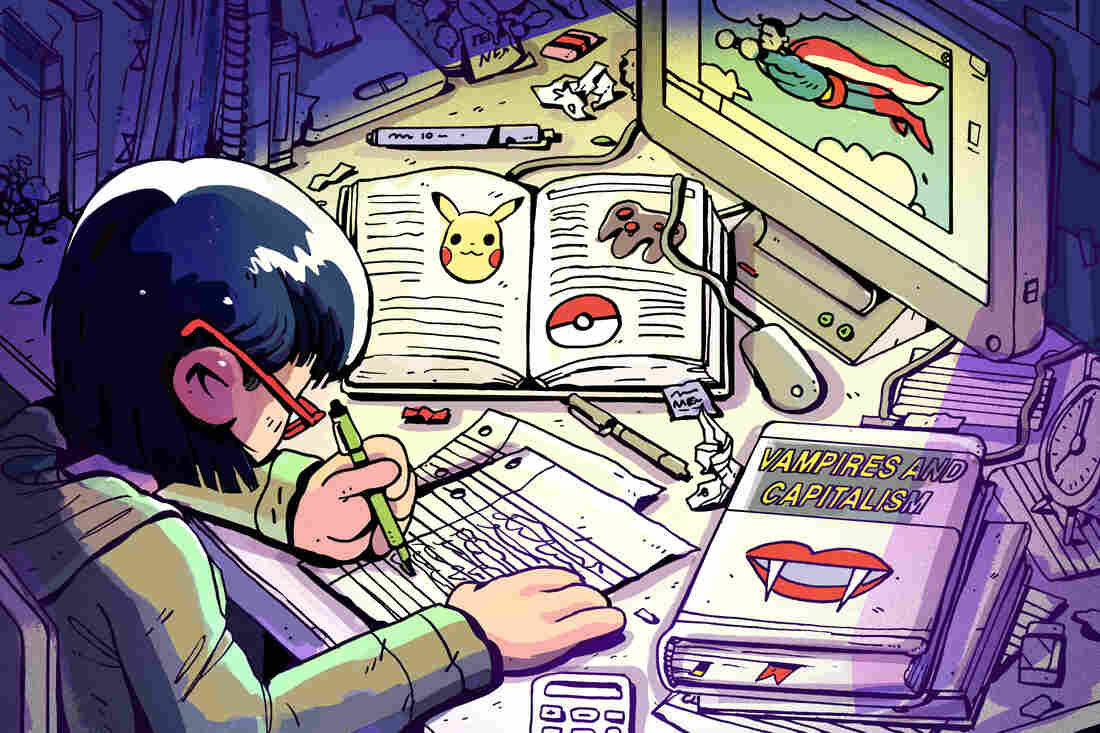 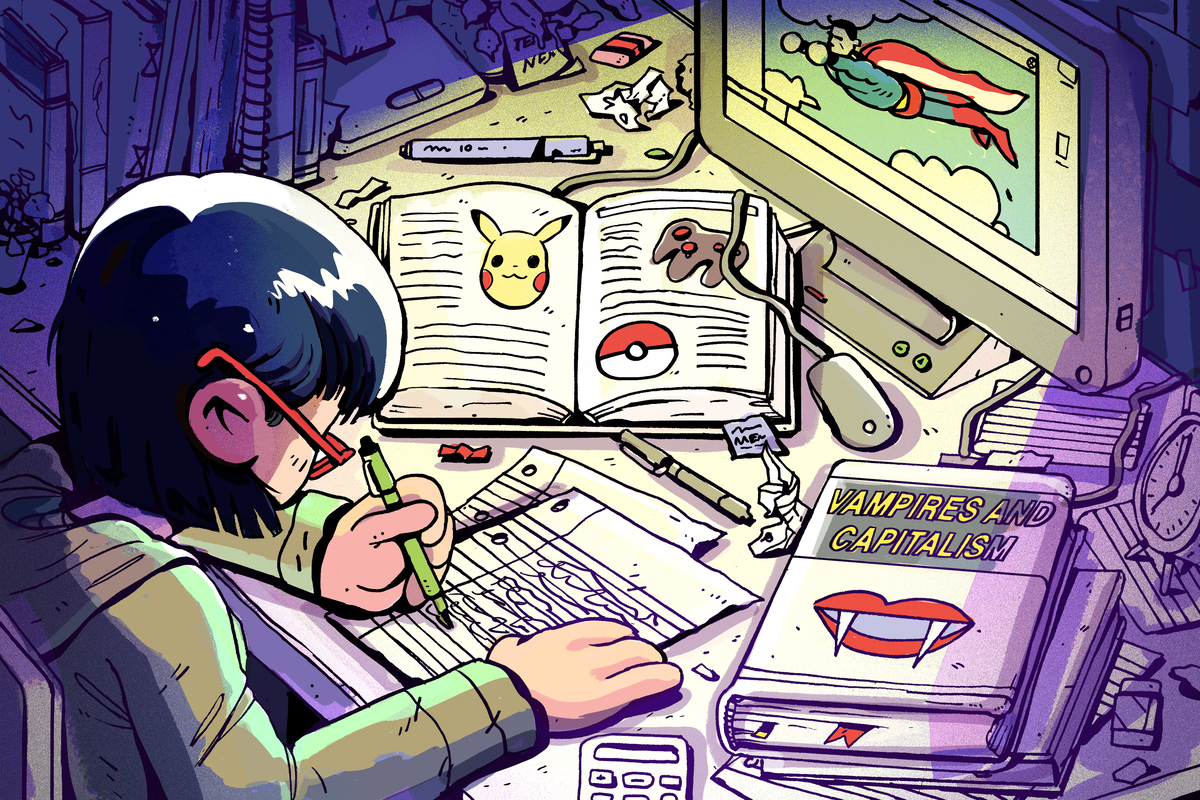 In the late 1960s, Amherst and other liberal arts colleges responded to faculty demands for flexibility and switched from a core curriculum, where students pretty much all took the same courses, like English, math and the history of western civilization, to an open curriculum.

An open curriculum gave students many more options in course selection and limited course requirements outside of majors. Fast-forward nearly sixty years and some schools have taken the idea of the "open curriculum" to a new level.

Students heading back to college these days may find course offerings like the joy of garbage, zombies in popular media or the sociology of Miley Cyrus available to them.

At Amherst, sitting around a big, oak table in the college's archives, Catherine Epstein dusts off the 1966 leather-bound course catalog (with just 223 pages) and compares it to the 2016 paperback (with more than double the number of pages).

Then she flips through some of the history department's offerings, like birth of the avant-garde: modern poetry and culture in France and Russia, 1870 to 1930.

"It's all good stuff," Epstein explains, "as long as it's taught in a rigorous way where students are challenged, where students can express their thoughts."

"What we've seen is the multiplication of course options, often without rhyme or reason or any real respect for the kind of intellectual nutrition that students need," says Michael Poliakoff. He's the president of the American Council of Trustees and Alumni, which finds most of the country's leading colleges don't have rigorous general-education requirements.

Poliakoff keeps tabs on those courses that he considers senseless, like video games and the boundaries of narrative, or knowing television — both recent offerings from Amherst College.

With a $2 billion endowment and a $60,000 sticker price, the college can afford to pay faculty to teach their more than 850 courses for a student body of 1,900.

But Poliakoff says he thinks too many elite colleges treat their students like customers, advertising to them instead of educating them. He points to recent studies that found many college students earn their degrees without learning much more than they knew coming in.

Some professors at Amherst College reject that criticism. While plenty of courses may sound soft, they say students are, in fact, learning hard skills like, "How to analyze a text, how to understand an argument," says Nicola Courtright, who teaches art history at Amherst. She says the college's open curriculum creates an ideal learning environment.

"Students know that they're not just taking classes because they should or they might get a job afterwards. They really have to take it out of fundamental interest."

Amherst faculty would like to offer even more courses, and administrators seem open to the idea. Next fall they're imagining a history course based on the Broadway hit "Hamilton." Amherst isn't alone. Brown, New York University and Cornell all plan to do the same.