Accessibility links
Thinking Of Leaving Home? Here's A Bit Of Advice From Young Adult Authors : NPR Ed Starting that next chapter can be difficult in any young person's life. And YA writers know it well. Sandra Cisneros, Jacqueline Woodson, Tamora Pierce and Jason Reynolds offer some words of wisdom. 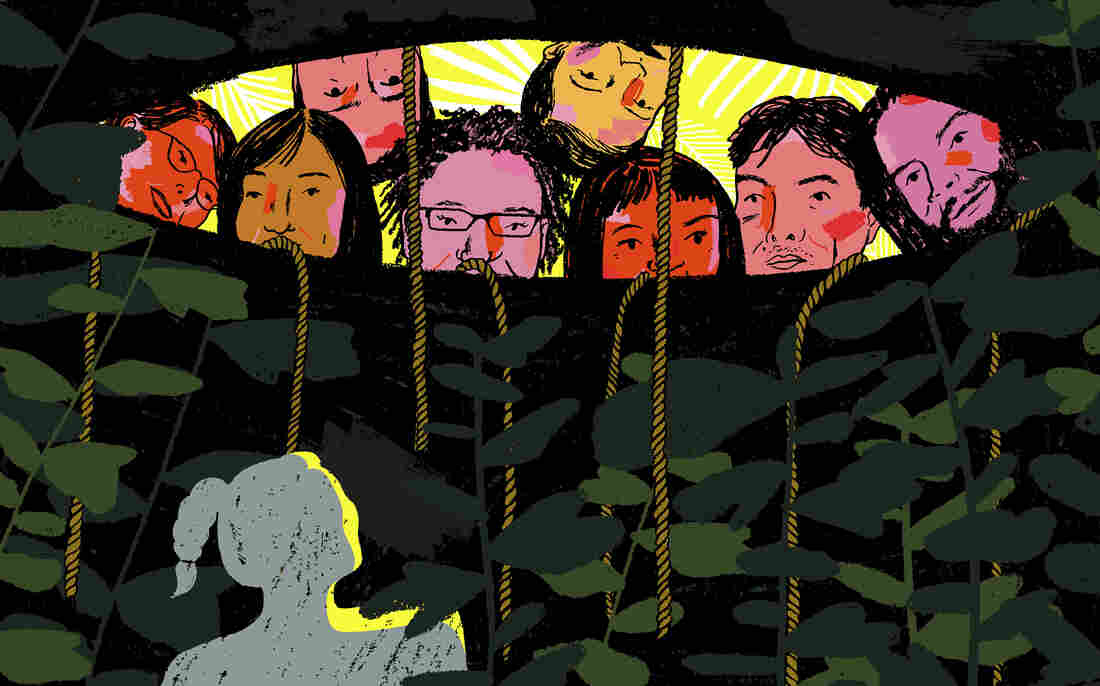 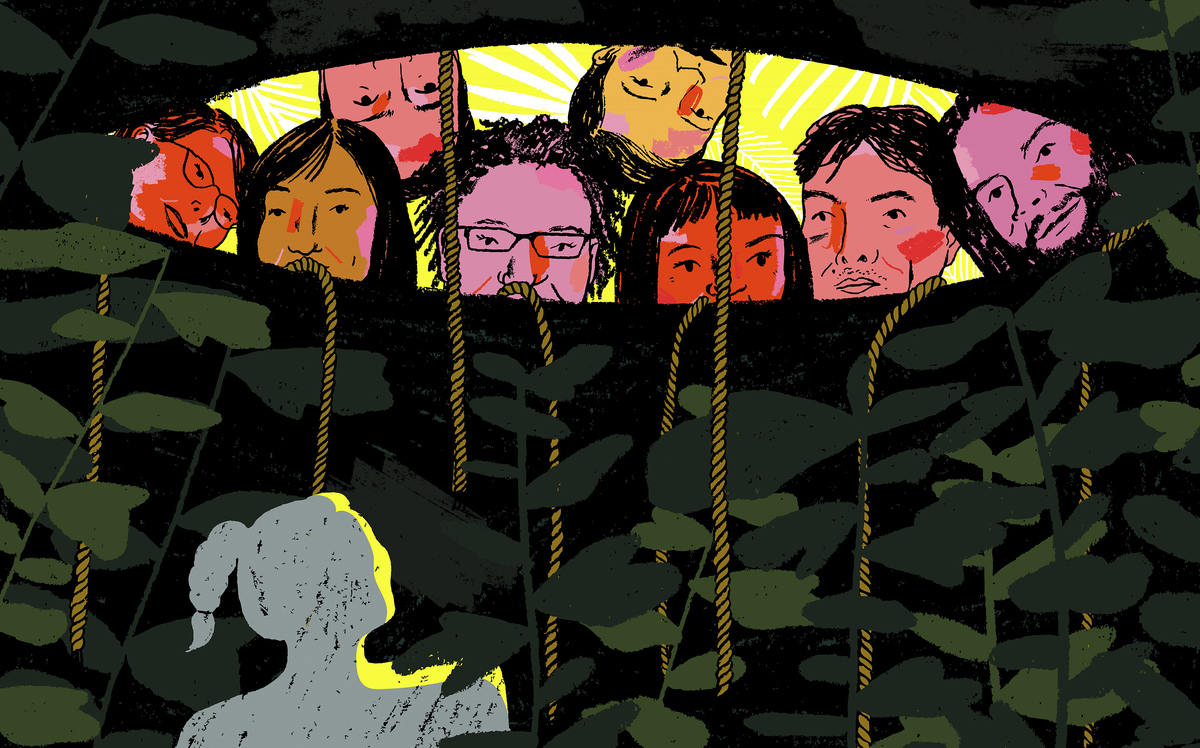 It's a pivotal moment in any young person's life — that point at which you turn from the home you've known all your life, breathe in deeply and leap into the vast unknown of the world beyond.

It's a moment that young adult authors know well, and not just because they write for these young readers. They've experienced it themselves, and they've come out the other side, pen in hand.

That's why we asked a few YA writers for their advice on this difficult phase. They write stories of the mundane and outlandish, kids like us and mythical creatures unlike any we've seen — but they also have stories of their own to tell. You can find all of them in a series Weekend Edition calls Next Chapter.

Here are a few of our favorites: