Accessibility links
Schools And Mental Health: When The Parent Has To Take Charge : NPR Ed Kids with mental health problems may face a host of issues in school. Many parents say they need to be aggressive to make sure schools are on top of what their kids need.

4:53
Schools And Mental Health: When The Parent Has To Take Charge 4:53 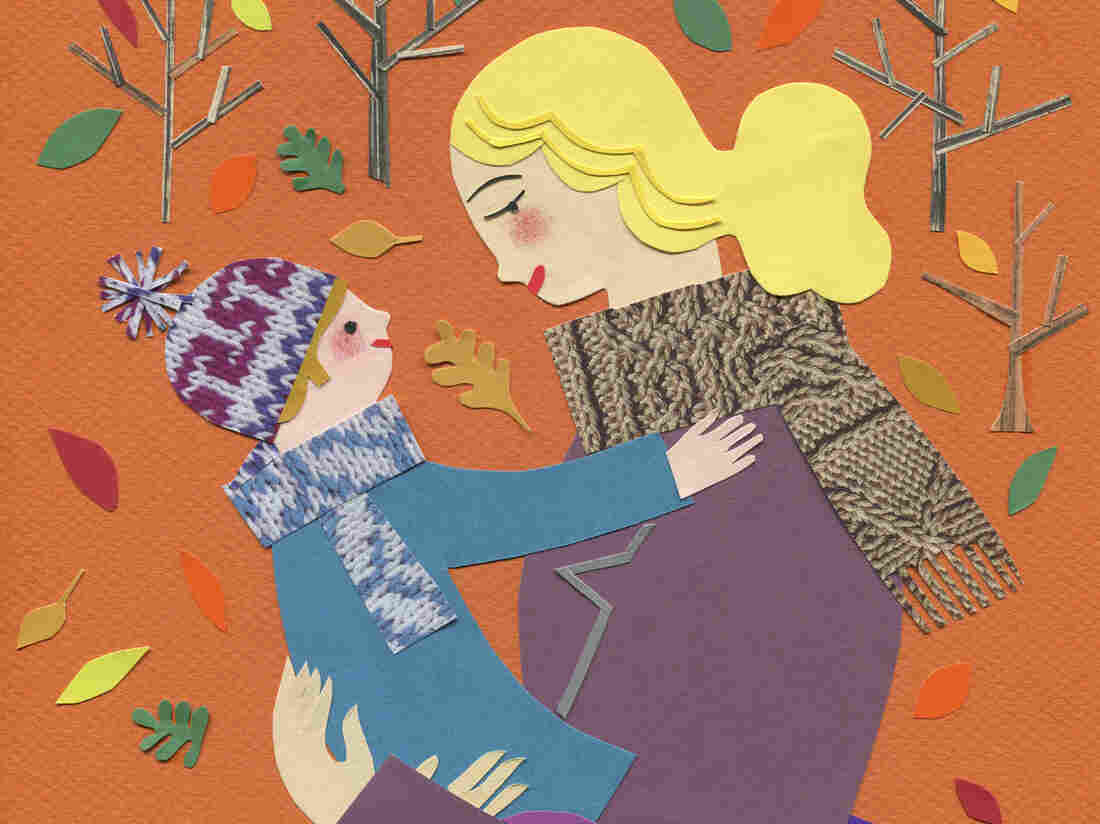 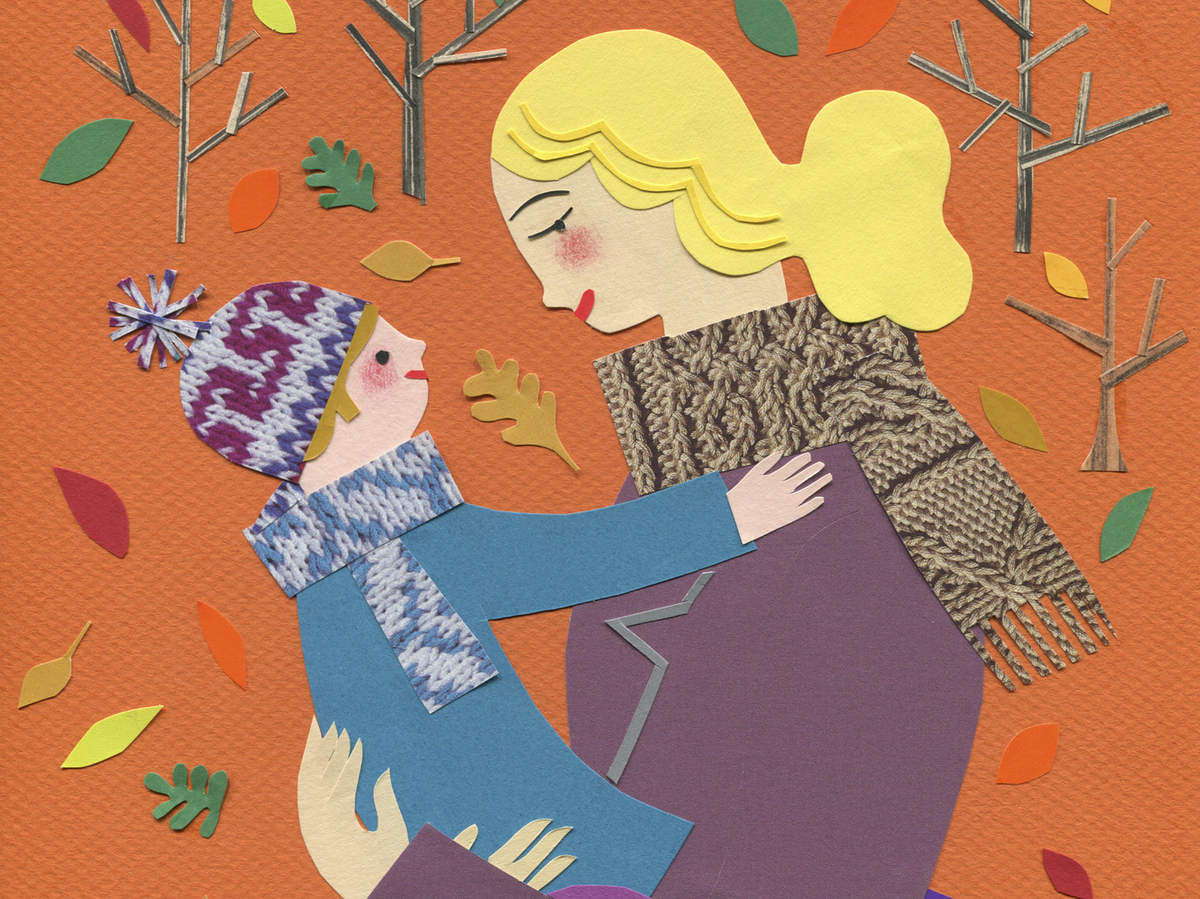 This story is part of our NPR Ed series on mental health in schools.

In the waning days of summer vacation, Sydney and Laney are enjoying their final moments of freedom flipping over a high bar at a playground close by their house in Spartanburg, S.C.

"You've got to pull your hips into the bar," says their mom, Selena, motioning to the girls, "you've got to kick up like that!"

"I tried to kick!" Laney says indignantly. "I did this — you told me not to stick out!"

Both girls have been diagnosed with mental health disorders. Sydney, who's 15, with bipolar disorder, and Laney, who's 8, with a similar illness called Disruptive Mood Dysregulation Disorder. We're not using their last names to protect the girls' privacy.

School Nurses Can Be Mental Health 'Detectives' But They Need Help

As we've been reporting this month, many schools don't have the resources to meet their needs.

That often means that parents feel the need to step in. Selena has spent the past eight years trying to get her daughters the resources to help them succeed. Like a lot of parents of kids with mental health issues, she's had to be their biggest advocate.

"I didn't want to go to school"

"It's definitely a journey. It wasn't easy," Selena says, even though she's a school counselor herself.

Her older daughter, Sydney, describes class as "boring, distracting. It's hard to pay attention. It's overwhelming." Sydney struggles to focus or process information, which makes her so anxious and depressed that she often has to leave school in the middle of the day.

She says she wants to be a rock star like Courtney Love. She's an extremely sensitive kid, and school has been a painful experience: "I used to cry the night before, because I didn't want to go to school."

Her younger sister, Laney, is a ball of chaotic energy. At school, she often gets frustrated and acts out. Sometimes, she gets sent home.

Not all schools screen students for mental health issues, and when they do, the practice varies widely across states. Even if students are successfully identified, many places lack the community-based mental health treatment options that would be needed to help them.

Just 38 percent of youth with a mood disorder such as depression or bipolar receive treatment services.

In 2014, the federal government announced $48 million in new grants to support teachers, schools and communities in recognizing and responding to mental health issues. Still, many students' mental health problems continue to go unidentified and untreated.

When Selena first noticed the girls were having problems, she took them to the doctor. Sydney started taking medication at the age of 7 and Laney at just 4, but it wasn't a quick fix.

"The brain is complex," says Selena. "It's not like you just take a medicine and it fixes it." It took years to get the girls' diagnoses and prescriptions right.

Selena said she needed to educate teachers about her daughters' illnesses. "I really tried to do my homework. I did a lot of research. Obviously I talked to parents online in a support group," she adds.

Sydney's and Laney's public schools were willing to make accommodations — but the girls' struggles continued. So Selena transferred both of her daughters to a smaller charter school called High Point Academy.

The principal there, John Hurley, says he has seen a growing number of students coming in with mental health diagnoses. The school wants to help — but teachers are not well-prepared to handle these issues.

"My training in mental health was one chapter in a book that we covered in one day," recalled Hurley. Many teachers have experience with attention deficit hyperactivity disorder, he explains, but they don't have the tools to draw on when dealing with mood disorders.

"Because we're left in the dark, we have to fumble around to figure out what works best," he says. "Sometimes you can be wildly successful, and sometimes you can fail miserably and you could have done the exact same thing for two different students."

Laney started at High Point in the second grade, and by October had already begun acting out.

"A lot of the times she didn't like to write, so ... she'd get frustrated and she might tear up her paper just depending on how she was feeling," says her second-grade teacher, Erica Smith. Occasionally, Laney would also tear up other students' assignments.

Selena was thrilled when Smith reached out and asked for advice. They started communicating almost daily, sharing tips about how best to reach Laney. They developed an individualized education plan, and Smith had a "safe spot" in the classroom where Laney could go to cool down until she could rejoin the class.

At the same time, Laney's doctor adjusted her medications to help balance her mood. The solutions worked — pretty soon Laney was thriving. But Selena knew from experience that what works with one kid doesn't always work with the other.

Selena helped get Sydney an individualized education plan, too, that gave her extra time on tests, fewer assignments and two periods a day with special education teacher Pam Smith, who has a background in mental health.

"I really feel we had everything we could have had that was available to us to meet her needs," says Pam Smith. "I really feel that we went over and above sometimes."

But nothing seemed to work. Sydney had trouble making friends and often shut down in class. She kept falling further behind.

"I started realizing it just wasn't working," Selena says. "I can't send my child somewhere every day and ignore the fact that it's having a negative impact on her mental health."

So in March, she pulled Sydney out of High Point and home-schooled her daughter for the rest of the year.

She looked for a therapeutic school for Sydney to attend this year, but she couldn't find one in her area. So this year, Sydney will do online school from home while Selena works, and Laney will go to the third grade at High Point.

It's not an ideal solution. Selena wanted Sydney to be in school with other kids, but she says she's had to learn to be flexible.

"You think as a parent you're supposed to just say get up and go back to school the next day," she says. "And so you really have to sometimes stop and take stock of what's going on and maybe change the path."

As for Sydney, she's looking forward to studying from home. For the first time in years, she says, she hasn't been crying ahead of the first day of school.