Accessibility links
6th Grade Is Tough; It Helps To Be 'Top Dog' : NPR Ed A new study says sixth-graders do better when they attend K-8 schools, so they're not the youngest. 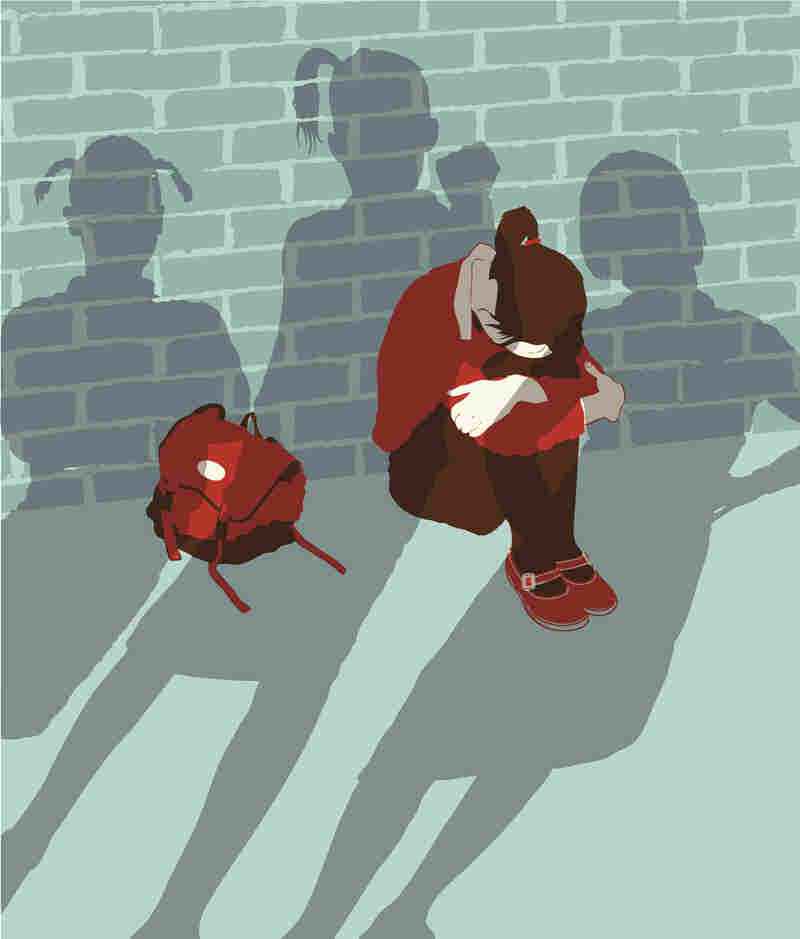 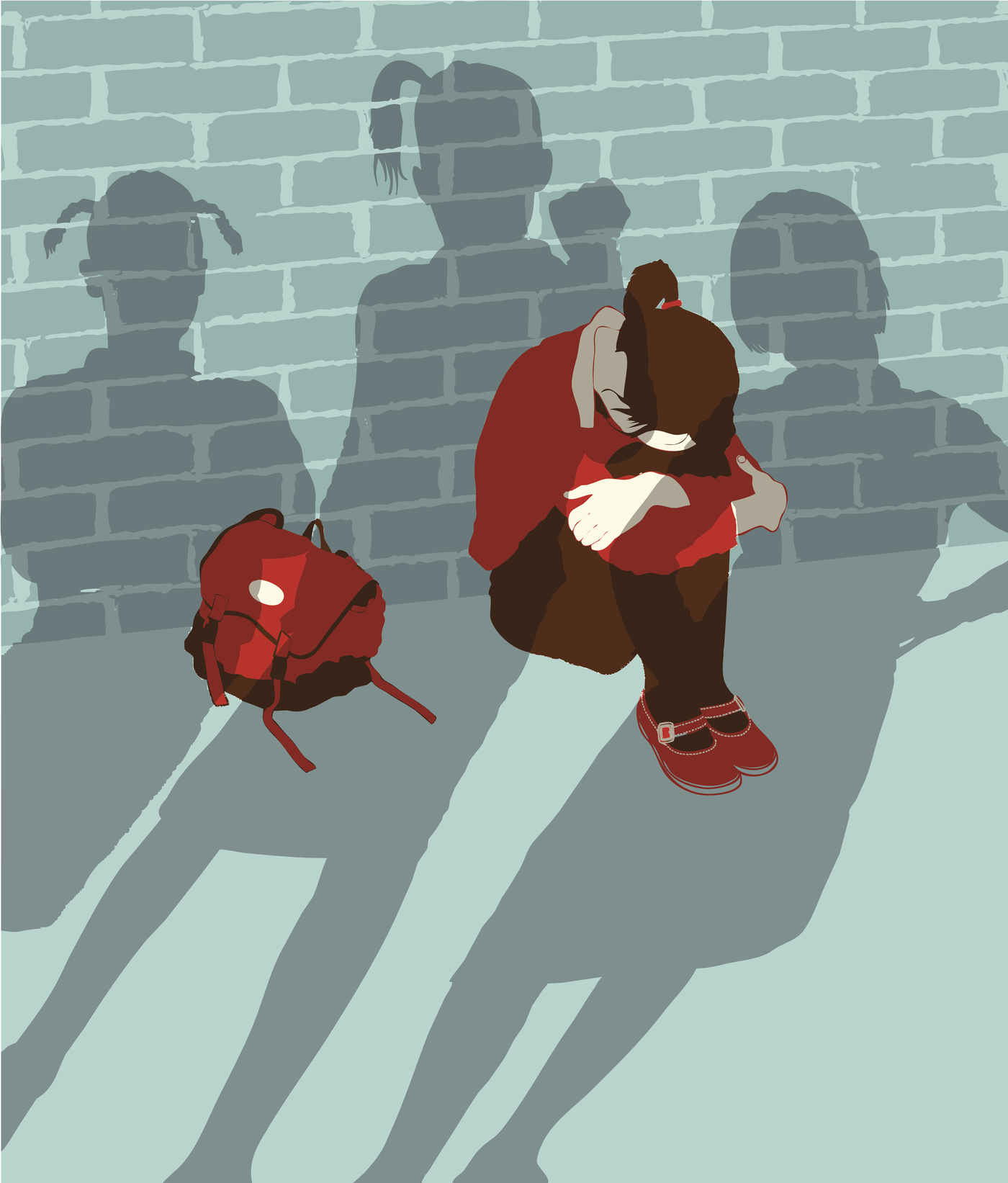 A new study reports bottom dogs have higher rates of bullying, fighting and gang activity and lower rates of safety and belonging than top and middle dogs.

Oh, middle school. The land of pantsing. Mean girls who won't let you sit with them in the cafeteria. And, these days, cryptic taunts posted on social media, where parents and teachers can't always see them.

Middle schoolers report higher rates of bullying and fights than students in any other grade span, and their academic performance also tends to dip. But things could be a little better — if we just got rid of middle schools, according to a big new study.

Sorry kids, I'm not talking about staying home for those prime puberty years. The study looked at the experiences of sixth- through eighth-graders in New York City at schools with different grade spans: K-8 vs. 6-8 and 6-12.

In the K-8 schools, those tweens and young teens were the "top dogs" — the oldest, the most comfortable and familiar with the school. But, in traditional middle schools and 6-12 schools, sixth-graders were the "bottom dogs."

The researchers drew from an unusually large group: 90,000 students in more than 500 schools. They studied them over a three-year period and had access to a whole lot of data about them. This included annual student surveys, of the kind becoming more common in districts nationwide.

The researchers found that when students were not the "bottom dogs," they reported feeling safer, less bullying, less fighting and a greater sense of belonging.

For example, one-third of sixth-graders in 6-12 schools reported that students threatened or bullied other students "most or all of the time." Only one in four students at K-8 schools said the same thing. And their grades and test scores were better, too.

There's been a lot of research already supporting what's called the "top dog/bottom dog" hypothesis. But, because of the size of this study, the authors were able to strengthen the evidence by ruling out other factors.

"We, in fact, are the first to find that your position in the school affects your experiences, as opposed to some other explanation," study author Michah W. Rothbart at Syracuse University told NPR Ed.

For example, the negative effects of being a bottom dog don't just come from being new to the school: The students who transferred into a K-8 school in sixth grade still had better experiences than students who started at a 6-8 school.

The researchers even had access to the students' height and weight, so they could show that being tall enough to blend in with the older kids didn't necessarily soften "bottom dog" status.

Today the prevailing practice nationwide is for middle schoolers to go to, well, middle schools. So, should this research motivate a wave of school reorganization?

On the one hand, as Rothbart points out, "Someone has to be the bottom at some point. That is the nature of the system." However, since middle schoolers generally have a harder time with school climate than high schoolers do, there's a case to be made for reserving "bottom dog" status for ninth-graders alone.