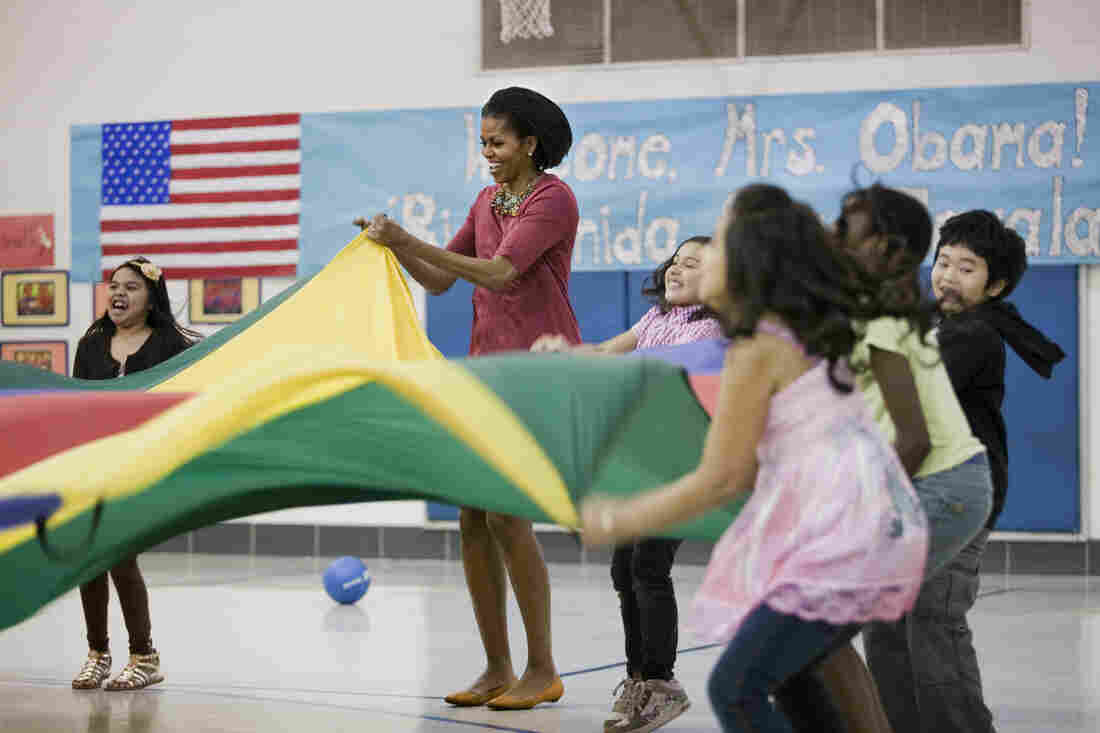 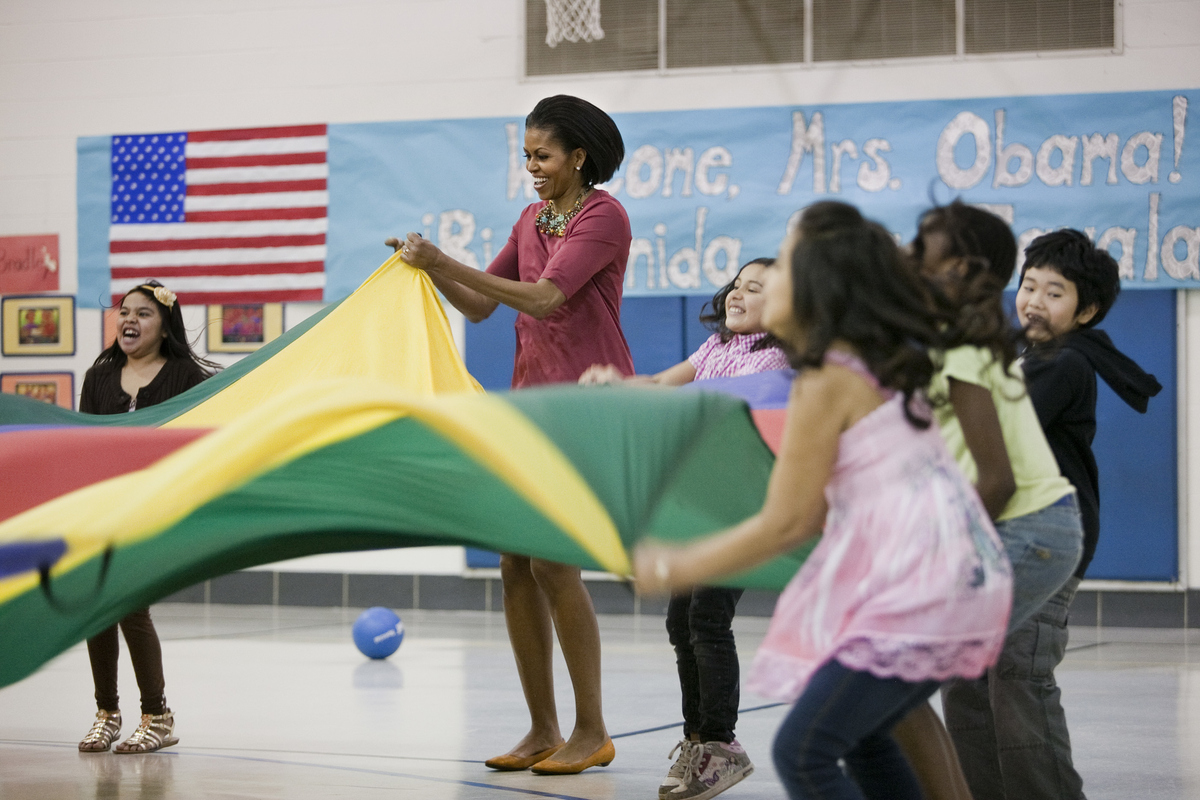 That's the official name of the newly-revised government standards for running a Head Start program.

If the name doesn't grab you, this should: The Department of Health and Human Services says it's the first "comprehensive" revision of Head Start rules since they first published them in 1975. And the changes are, in a word, big.

Or two words: "incredibly impressive." That's according to NYU's Pamela Morris, who's been lead researcher on a number of independent studies of Head Start.

Why? Several reasons. One big one: longer hours.

"We felt that, based on the research and what we needed to achieve in terms of getting students school-ready, we couldn't do that in a 3.5-hour program," says Linda Smith, Deputy Assistant Secretary of Early Childhood Development (ECD) at HHS.

And, while the hours are longer, the rules themselves are not.

"Hey, they're shorter! I think everyone's really excited about that," says Moria Cappio, vice president for early childhood programs at the Children's Aid Society in New York City. In fact, the standards have been trimmed by 30 percent, to help Head Start directors focus on what's most important.

Over the past half-century, 33 million low-income children have received federally-funded Head Start services, including parent education and preschool care at centers run by a long list of nonprofits, schools, and places of worship.

Sometimes, says Smith at HHS, that has meant "variation in quality." And this variation has fueled an ongoing debate about the long-term impact of Head Start. Which is one big reason for the rewrite. Smith says "these new standards are helping move this program in the right direction."

The push for change began, Smith says, when the program was last reauthorized, in 2007. At that point, fewer than half of all Head Start teachers had a bachelor's degree. Today, it's up to 73 percent. Head Start sites were also accustomed to renewals in their funding with little review. Since 2007, though, roughly 30 percent of sites have had to "recompete" for their grants.

The new standards go into effect this November and are designed to spur other improvements:

Let's unpack those last two points for a moment.

Head Start teachers are being asked to help infants and toddlers and assess their progress in five areas: physical development; the health of their attachments to and interactions with adults and peers; their ability to manage their emotions and attention, both to persist and to be flexible (including what's sometimes called "executive functioning"); language and literacy; and basic cognition, which includes early mathematics and science reasoning.

That's a lot going on between the blocks and sippy cups. With this framework, the nation's federally-funded preschools are being asked to put social and emotional and big-picture cognitive skills on an equal footing with academics.

"I think they've got a really nice, wide range of skills that they're going to be tracking on an ongoing basis," says Morris.

Cappio, whose program is long established and highly regarded, says she doesn't find these new requirements daunting. Children's Aid Society already uses a curriculum called Tools of the Mind in its New York City preschools; it focuses on building executive functioning and lines up well with the new Head Start framework.

As for the assessment and reporting requirement, Cappio says, "we're very proud that we're kind of data crazy at Children's Aid." Teachers there enter daily observations of each student into a computer program that maps kids' progress across domains throughout the year. Three times a year they sit down with parents and explain how everything is progressing and whether they might, say, recommend early intervention services or enrichment at home.

Is there a danger of too much testing and too much data collection on babies?

"We use the term assessment very intentionally," says Smith. "We're not testing children the way the schools do." The intended purpose is to figure out where young children sit on a developmental spectrum and to get them help if they need it, not to sort them or sanction their preschools for low performance.

"Successful curricular programs use data — that's a critical component. That's a good thing," says Morris. "If it turned into high stakes, yes, that would be a problem."