Accessibility links
Study Finds Students Of All Races Prefer Teachers Of Color : NPR Ed Regardless of their own race, students had more favorable perceptions of teachers of color, according to a new study from New York University. 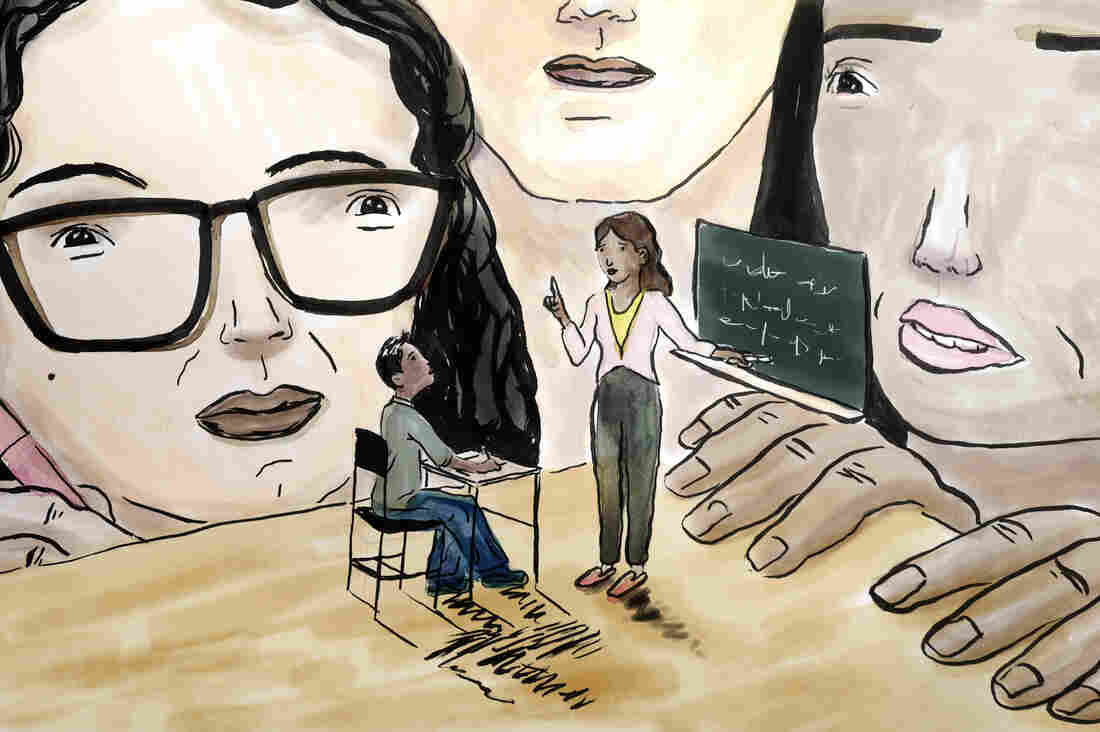 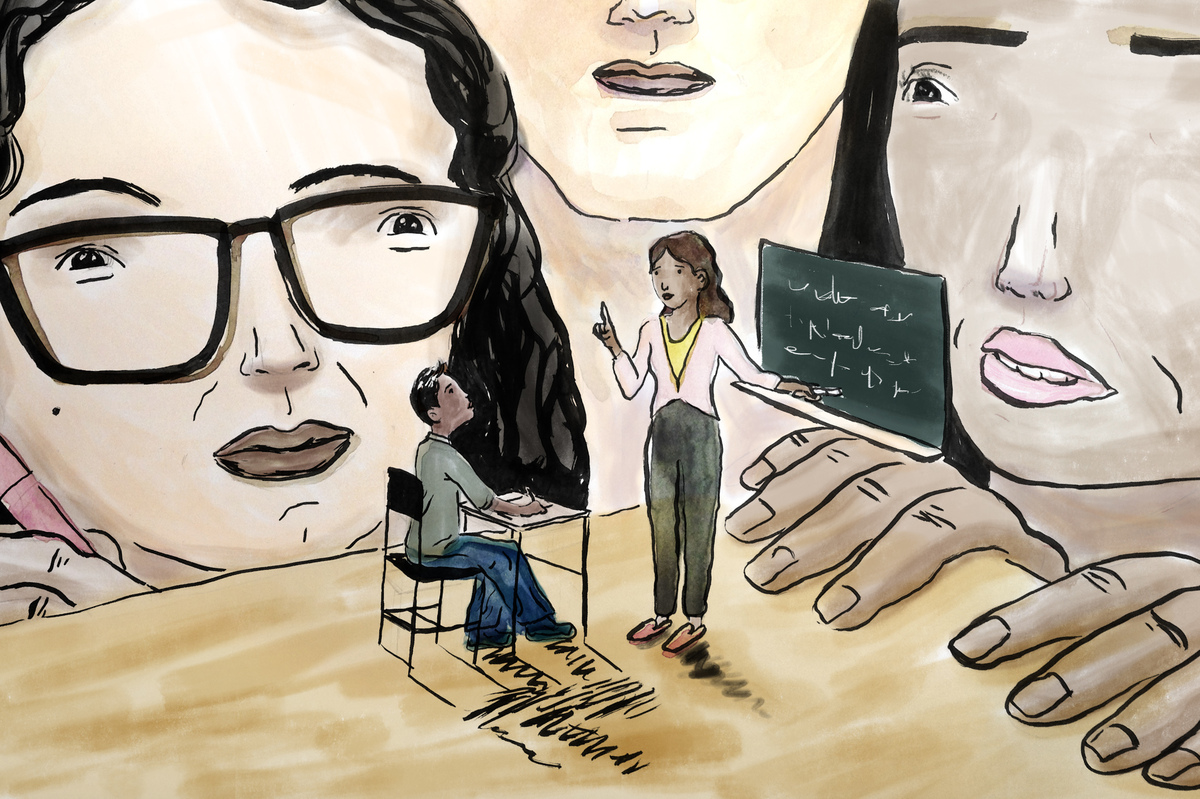 "Do you speak English?"

When Hua-Yu Sebastian Cherng walked into his summer school classroom for the first time as a brand-new teacher, a student greeted him with this question. Nothing in his training had prepared him to address race and identity. But he was game, answering the student lightly, "Yes, I do, but this is a math class, so you don't have to worry about it."

"Oh my gosh, was that racist?" he says the girl asked, and quickly checked her own assumption: "'That's exactly like when I go into a store and people follow me around because I'm black.'"

During the time that Cherng, who is of Chinese descent, taught in an 85 percent African-American middle school in San Francisco, he enjoyed a good rapport with his students, and he wondered what role his own identity played in that.

Now Cherng is a sociologist at New York University and he's just published a paper with colleague Peter Halpin that addresses this question. It seems that students of all races — white, black, Latino, and Asian — have more positive perceptions of their black and Latino teachers than they do of their white teachers.

Cherng and Halpin analyzed data from the Measure of Effective Teaching study sponsored by the Bill & Melinda Gates Foundation, which also supports coverage of education at NPR.

They looked at a group of 1,700 sixth- through ninth-grade teachers from more than 300 schools in cities around the country. The students had completed 30-question surveys, asking about a variety of different dimensions of teaching.

Although NPR Ed has reported before on the pitfalls of student evaluations used in many undergraduate classrooms, this particular student self-report measure may be more valid because of its thoroughness; it's been independently linked to student learning gains on standardized tests.

The strongest positive relationship was the flipside of what Cherng experienced in his own classroom: Asian-American students had very rosy views of their black teachers.

The relationship persisted after controlling for students' age, gender, their free and reduced-price lunch status and their academic performance. The researchers also controlled for other factors like the teacher's level of experience and education, their gender, and even outside expert ratings of the teachers' effectiveness, based on classroom observations.

No matter what, students had warmer perceptions of their teachers of color.

Keeping Black Men In Front Of The Class

"I thought student awareness of the racial hierarchy would influence the results," in favor of whites, he says.

Other studies have found evidence for "race matching," or the idea that students and teachers of the same race or ethnicity perceive each other more favorably. And NPR Ed recently covered research on "implicit bias," the idea that teachers of all races look less favorably on students of color.

His working theory is that teachers of color score more highly because of their ability to draw on their own experiences to address issues of race and gender, which, he says, can be highly germane even to teaching subjects like math, especially in America's majority-minority public schools. He's currently working on a series of studies that look at preservice teachers and teacher training, to provide more evidence about the relationship between teachers' multicultural beliefs and awareness and their effectiveness in the classroom.

As a math teacher, and now a sociology professor, Cherng was never prepared to really understand or address race or gender dynamics in the classroom. But, he says, there may be good evidence that these are essential tools to being a good teacher, period.