Accessibility links
Latino Students: A Portrait In Numbers : NPR Ed A new report offers a fascinating snapshot of the fastest-growing group of U.S. students. It's data that educators and policy-makers should take seriously.

Latino Students: A Portrait In Numbers

Latino Students: A Portrait In Numbers 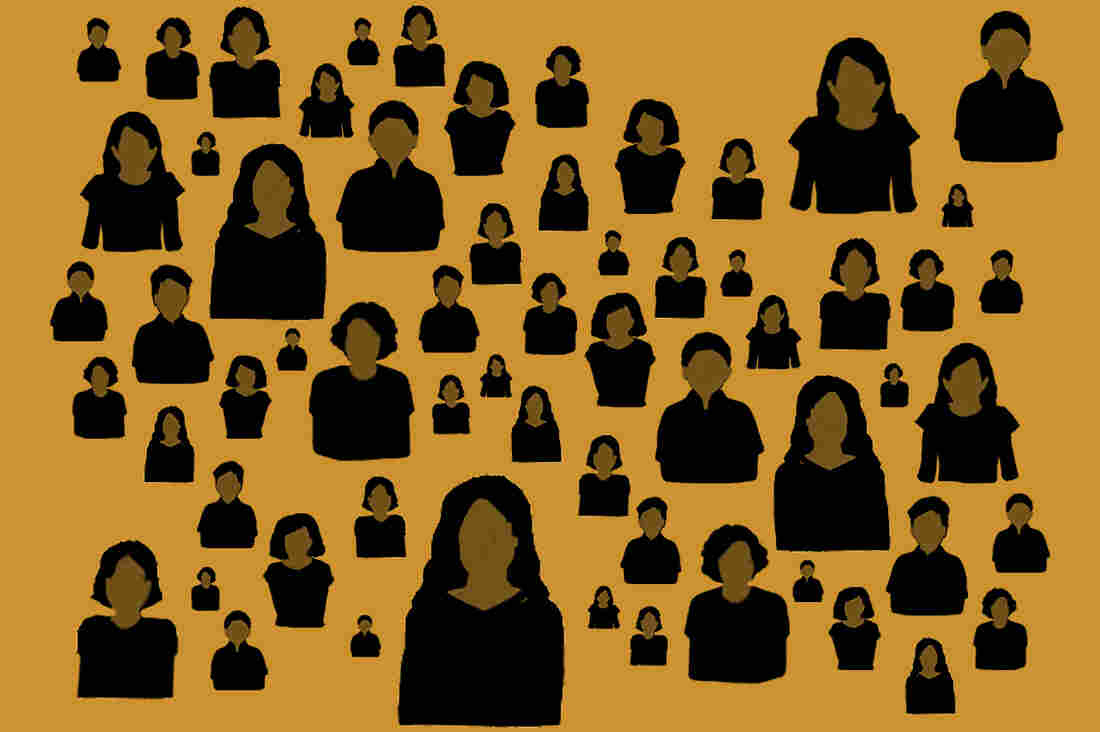 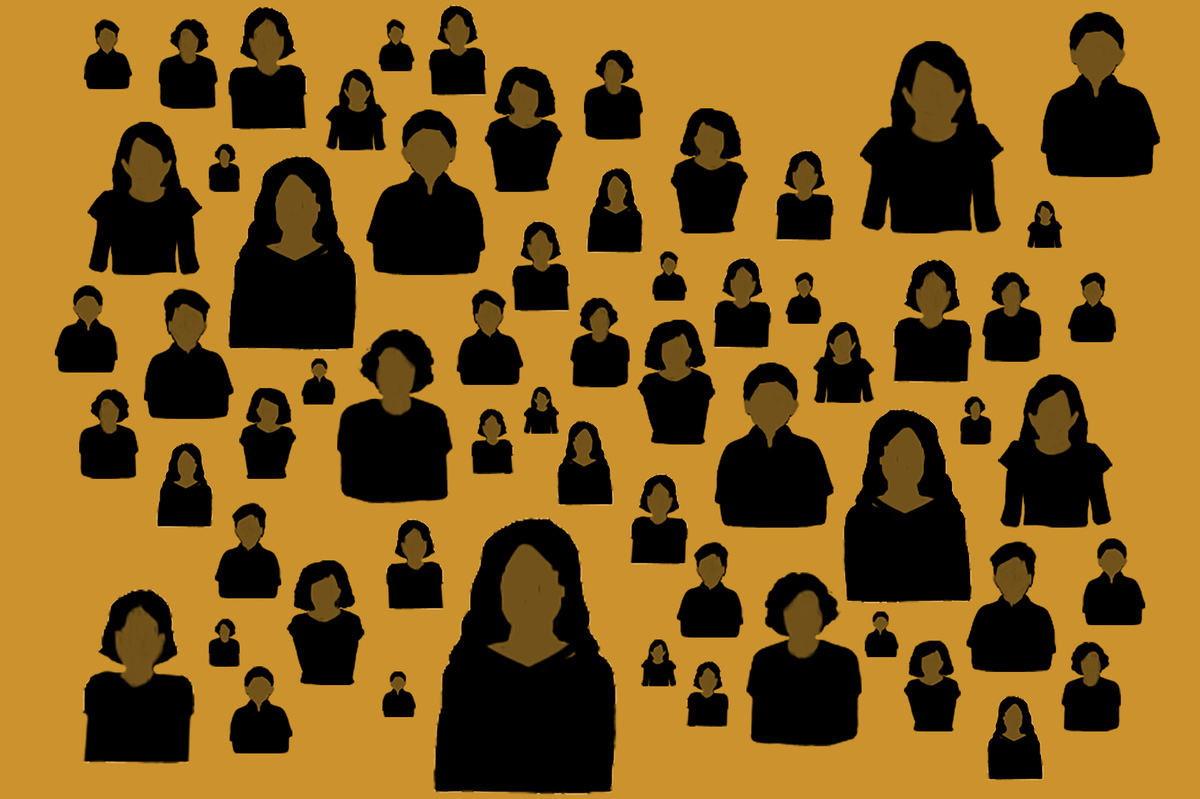 Latinos are by far the fastest growing chunk of the U.S. school population. A new report by the National Council of La Raza gives a fascinating snapshot of this fast-growing population.

The not so good news from the NCLR report is that Latino students still face big challenges.

All of this, of course, has far-reaching implications, not just for Latino youth but for the nation's schools.

This is probably most evident/pressing in the challenge of educating English Language Learners (ELLs).

In a section titled "Education and Language," the NCLR study points out that even Latino children who start school speaking English are struggling, in part because too many are concentrated in low-performing schools with poorly trained teachers.

Poverty may not be destiny, but it sure does have an impact on teaching and learning.

The NCLR report doesn't offer much that's surprising, but looked at overall, it paints a troubling picture. The data points put in context the ways in which the Latino population is evolving and maturing.

And given its implications for the future, it's data that educators and policy-makers should take seriously.

A previous version of this story cited a study by the National Council of La Raza that said the proportion of school-age Latinos born in the U.S. whose parents were also U.S. born was 46 percent. The council now says this is inaccurate.